This region includes Lesser Slave Lake region, Peace, and several others. In one year, Alberta went from having the lowest [5.7] unemployment rate in Alberta to the highest [16.5].

This is the second record-breaking high unemployment rate in two months.

For the second month in a row, western Alberta continued to have the highest unemployment rate in the province.

Much of this change happened since February 2020. At that time, before COVID-19 and the drastic decrease in oil prices, western Alberta had the [third lowest or fourth highest] out of seven, with 6.8 per cent.

Looking back further, the change is more drastic. One year ago in June 2019, the western Alberta unemployment rate was only 5.7 per cent. This was the lowest rate in the province.

For economic statistics purposes, the Lesser Slave Lake region and the neighbouring Peace Region are part of western Alberta. The technical name of the region is Banff – Jasper – Rocky Mountain House and Athabasca – Grande Prairie – Peace River. This region follows the Rocky Mountains north from the American border, then widens to include everything northwest of Athabasca all the way to the Northwest Territories’ border. 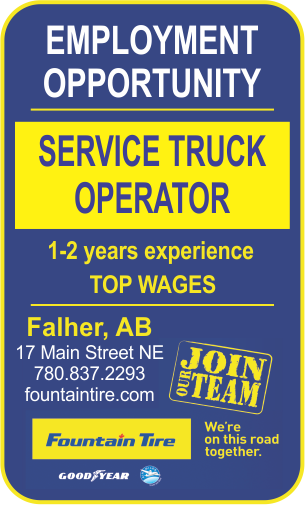 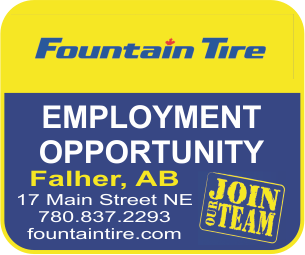 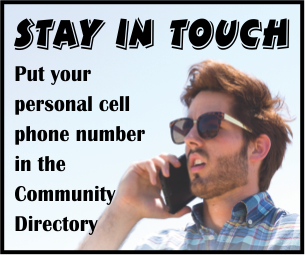