At approximately 9 a.m. on April 6, the McLennan RCMP Detachment, along with Smoky River Fire and Rescue and EMS, responded to a multi-vehicle collision on Highway and the entrance Donnelly (Range Road 210).
A passenger car travelling north along Range Road 210 attempted to cross the highway and collided with a pickup truck that was travelling west bound along Highway 2.
Both drivers received non-life threatening injuries as a result of the collision and were transported to the Sacred Heart Community Health Centre in McLennan for treatment.
The RCMP was still investigating the incident at press time.
Scam fraud,
investigation
On April 1, the McLennan RCMP Detachment responded to multiple complaints of fraud in the community.
The RCMP reminds the public to be aware of potential scam and fraudulent calls.
The number is 844-337-8111 and teh caller states they are from the Canada Revenue Agency and threatened the person that they have issued a warrent for their arrested and possibly ask for money in return.
The RCMP reminds the public to stay vigilant and reports for any other phone number that looks suspicious.
If you are unsure about the caller and the reported warrant for arrest, please contact the McLennan RCMP at (780) 324-3061 or other police agency.
CRIME STOPPERS
You can go to the following Crime Stoppers website, at www.crimestoppers.ab.ca. Alternatively, please call Crime Stoppers at 1-800-222-TIPS (8477).
Information can also be shared anonymously, by texting/typing the tip to Crime Stoppers.
Text the tip by typing in the key word ‘TIP205’ followed by the information, then text it to CRIMES (274637).
Crime Stoppers does not subscribe to call display and the identity of the caller will remain anonymous. 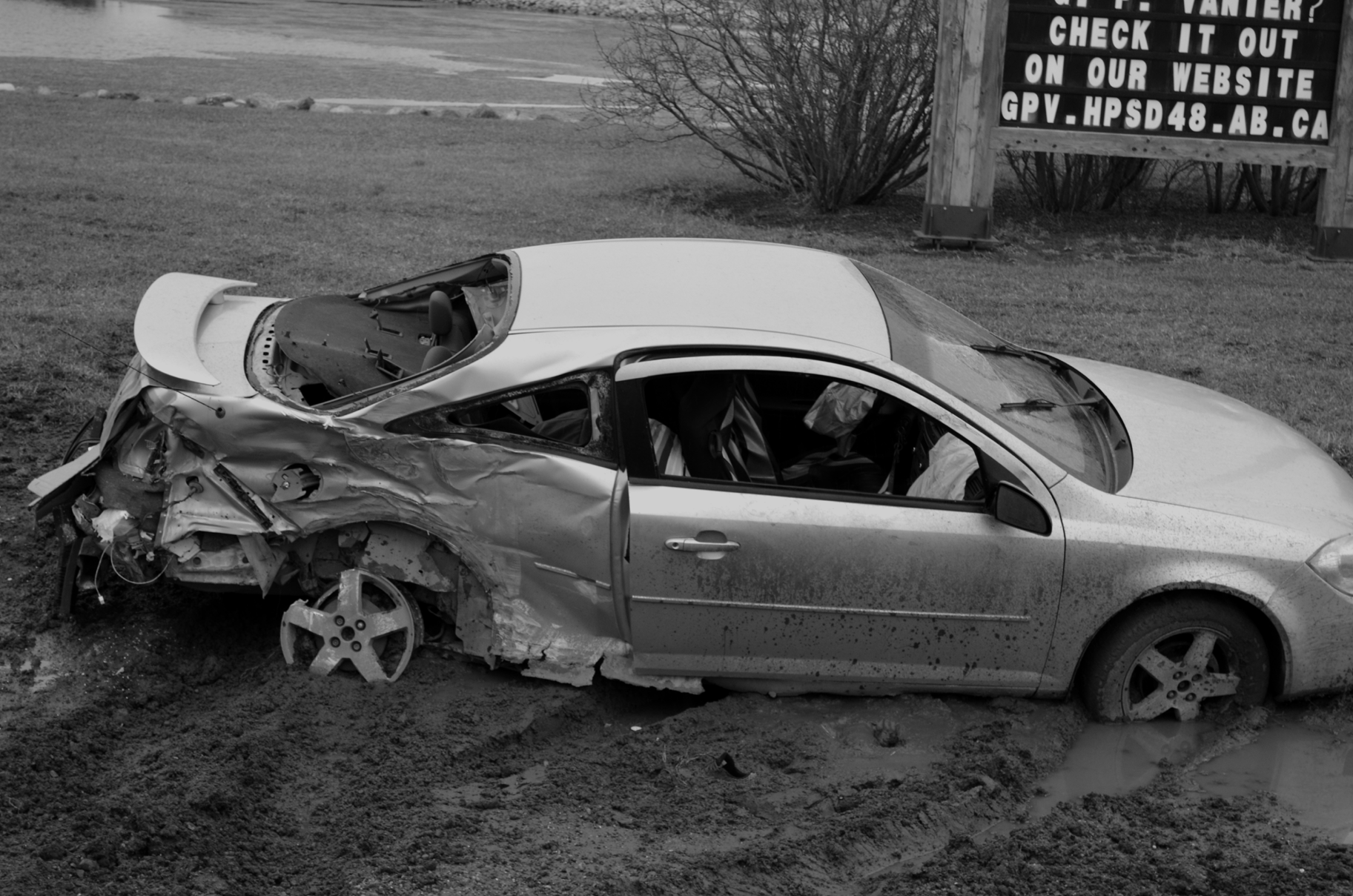 The collision occurred at the intersection near Donnelly in the morning of April 6.