The Twilight Figure Skating Club held their annual performance at the Guy/Donnelly Sportex in Donnelly on March 10, and this year’s theme was ‘Musical Time Warp’.

The children performed a series of dances to songs from the 1940s to the present day. Below are some photos of the event, and look for a story and more photos in the March 21 edition of the Express.

Also, look for several videos on the Express’ Facebook page. 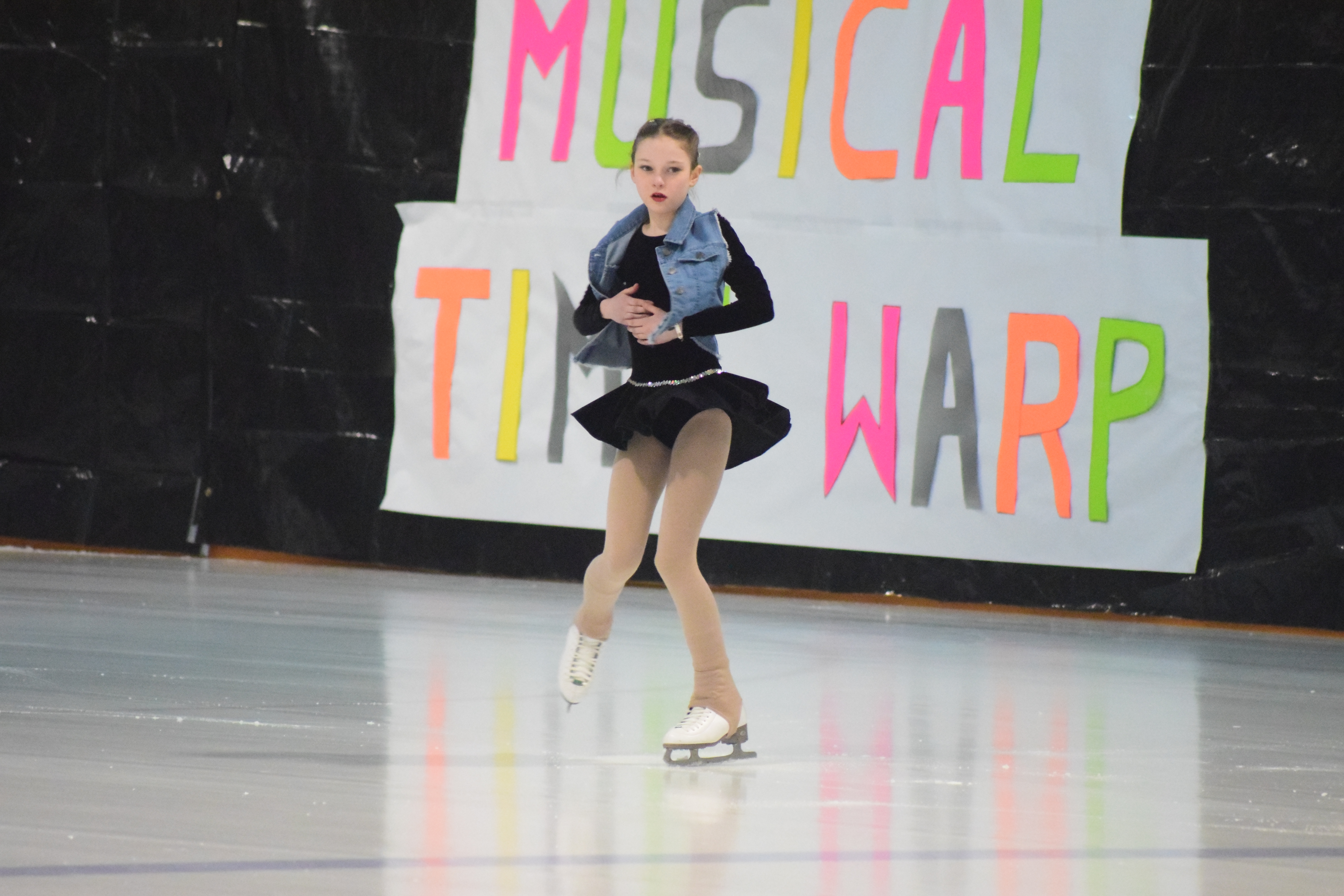 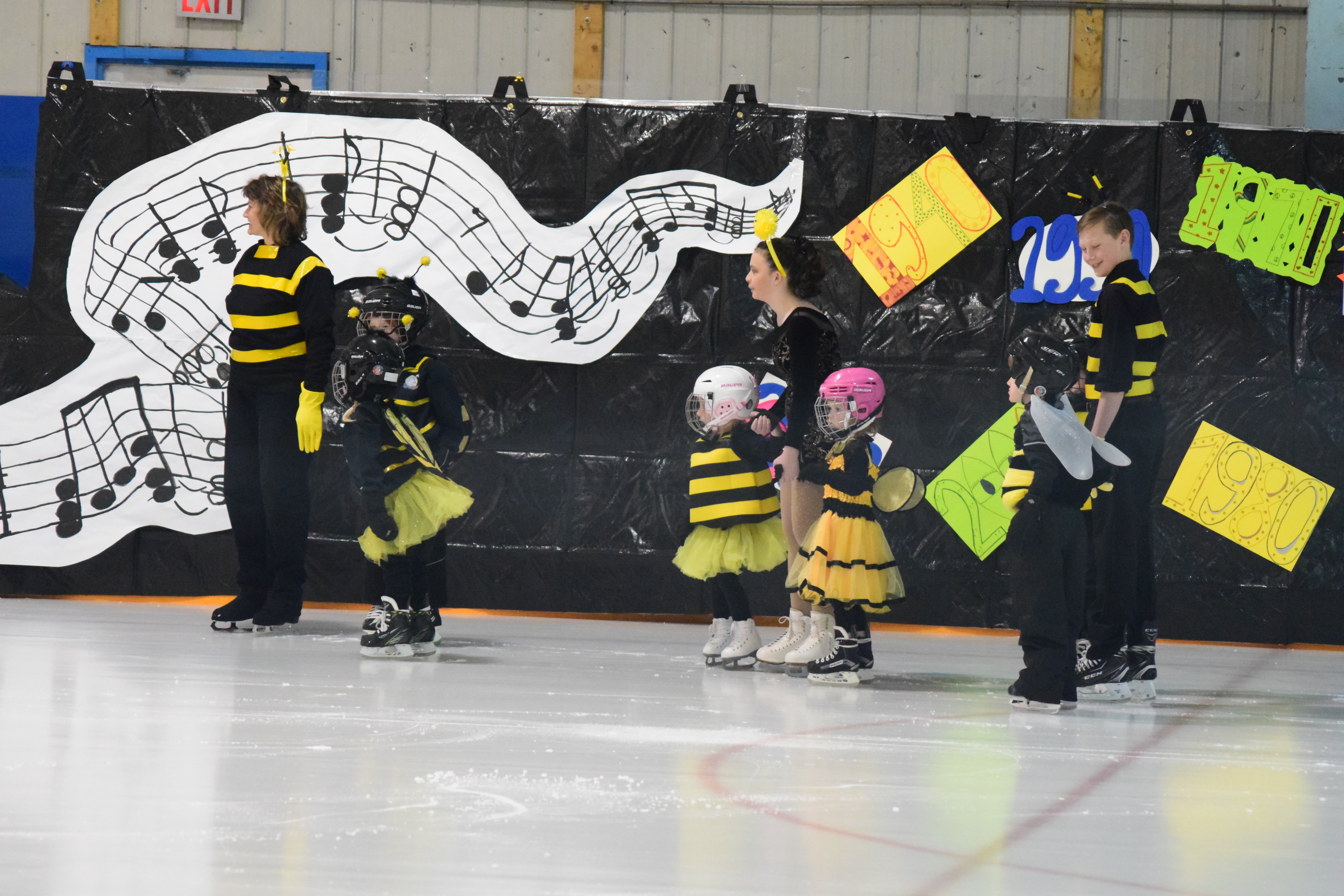 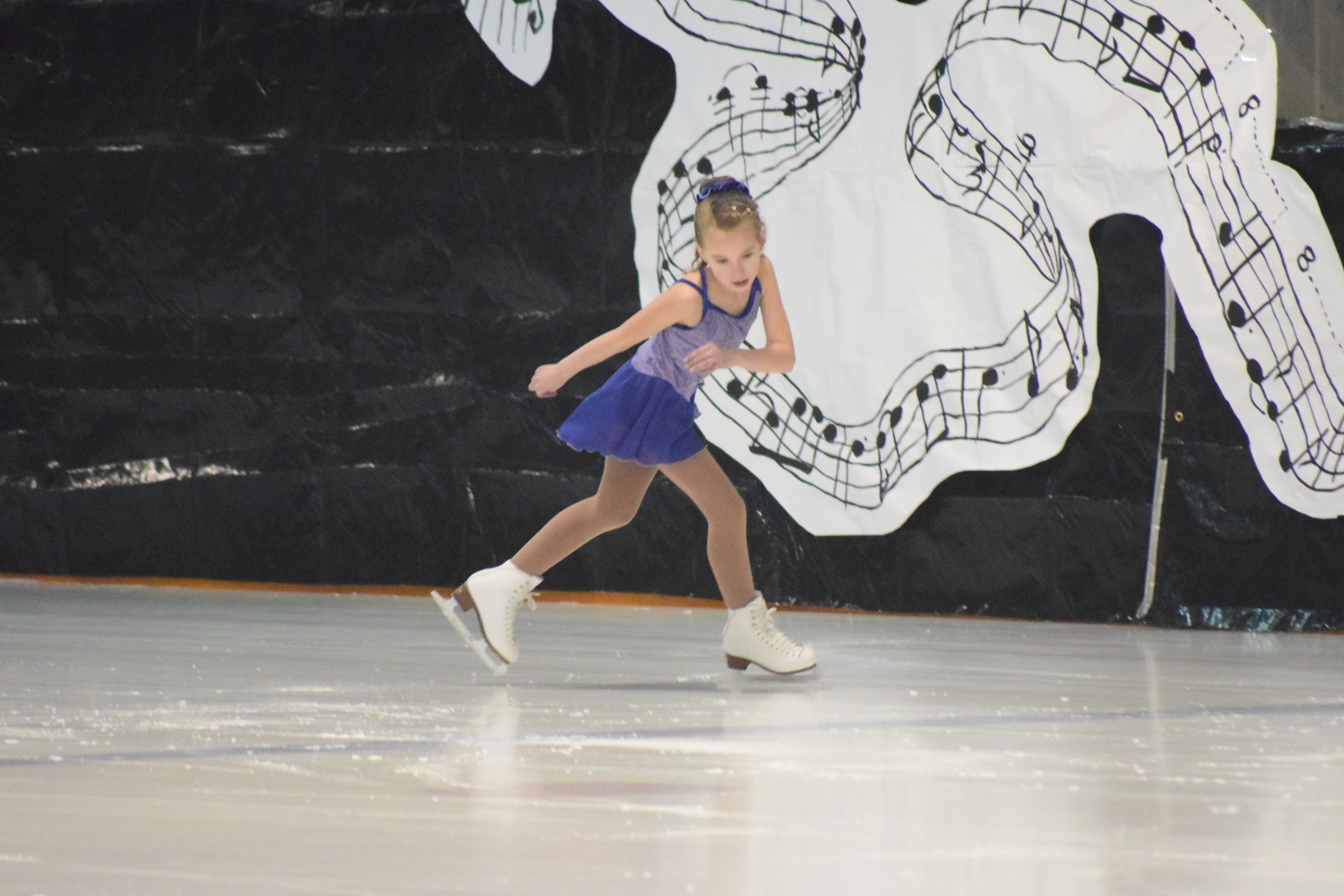 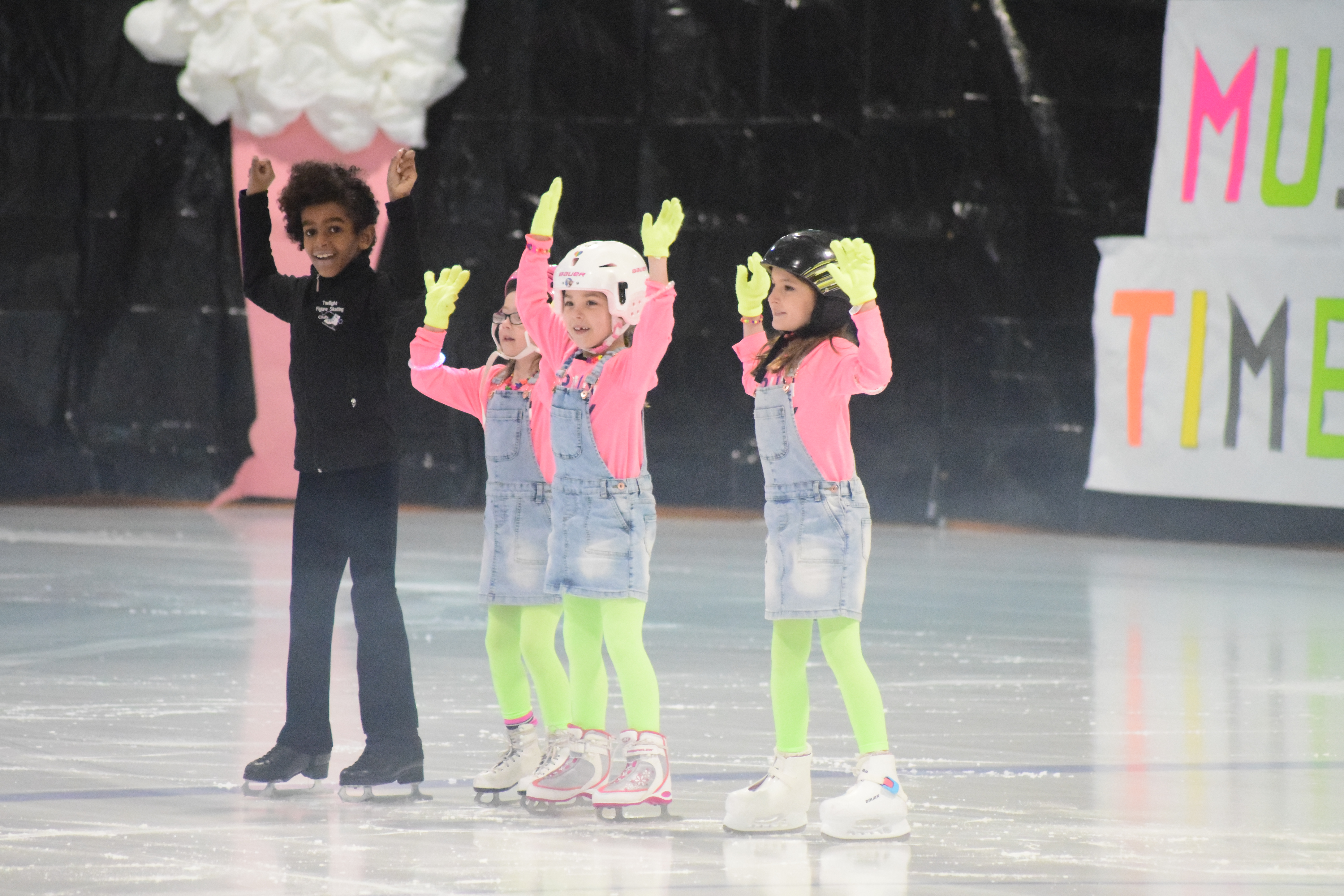 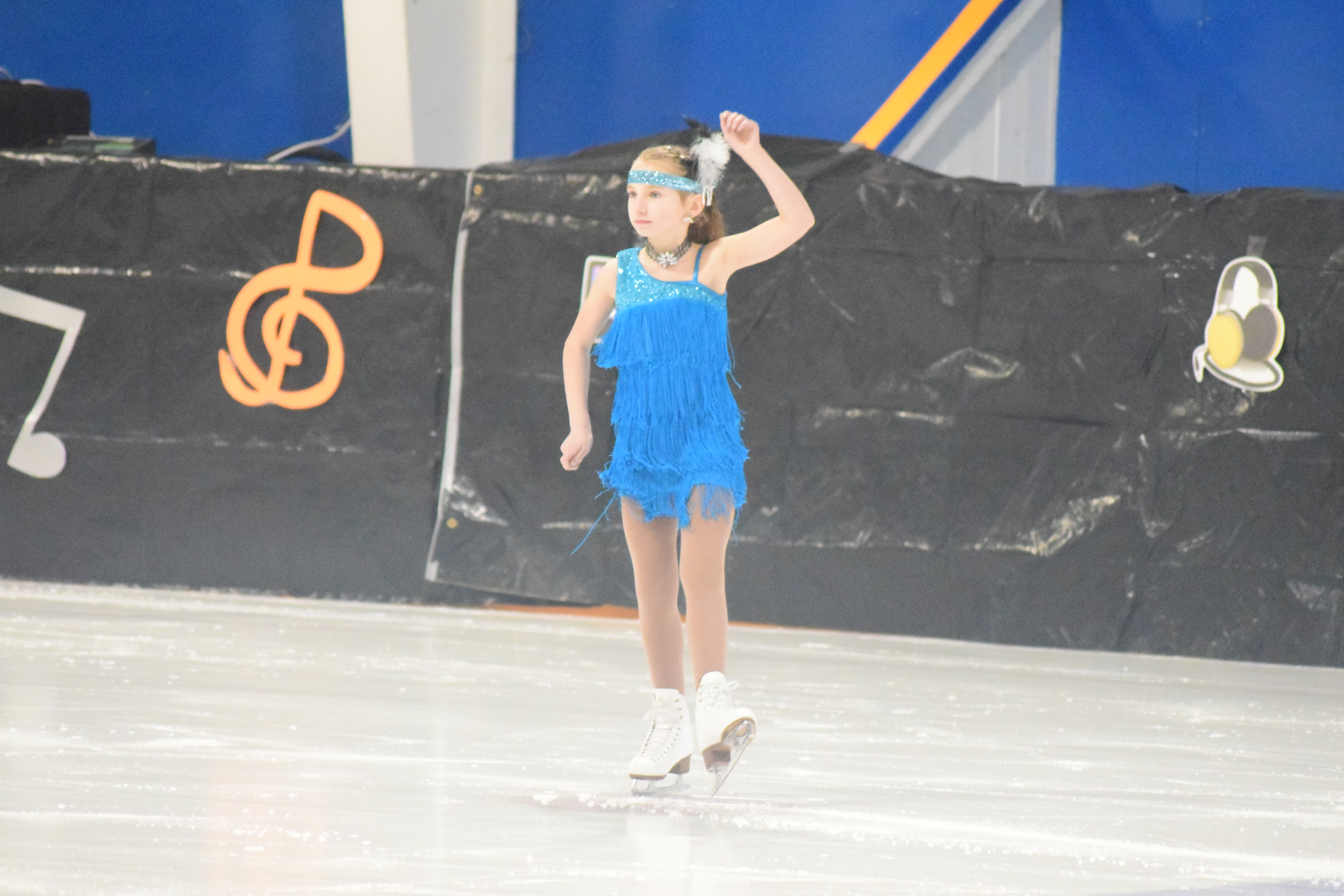 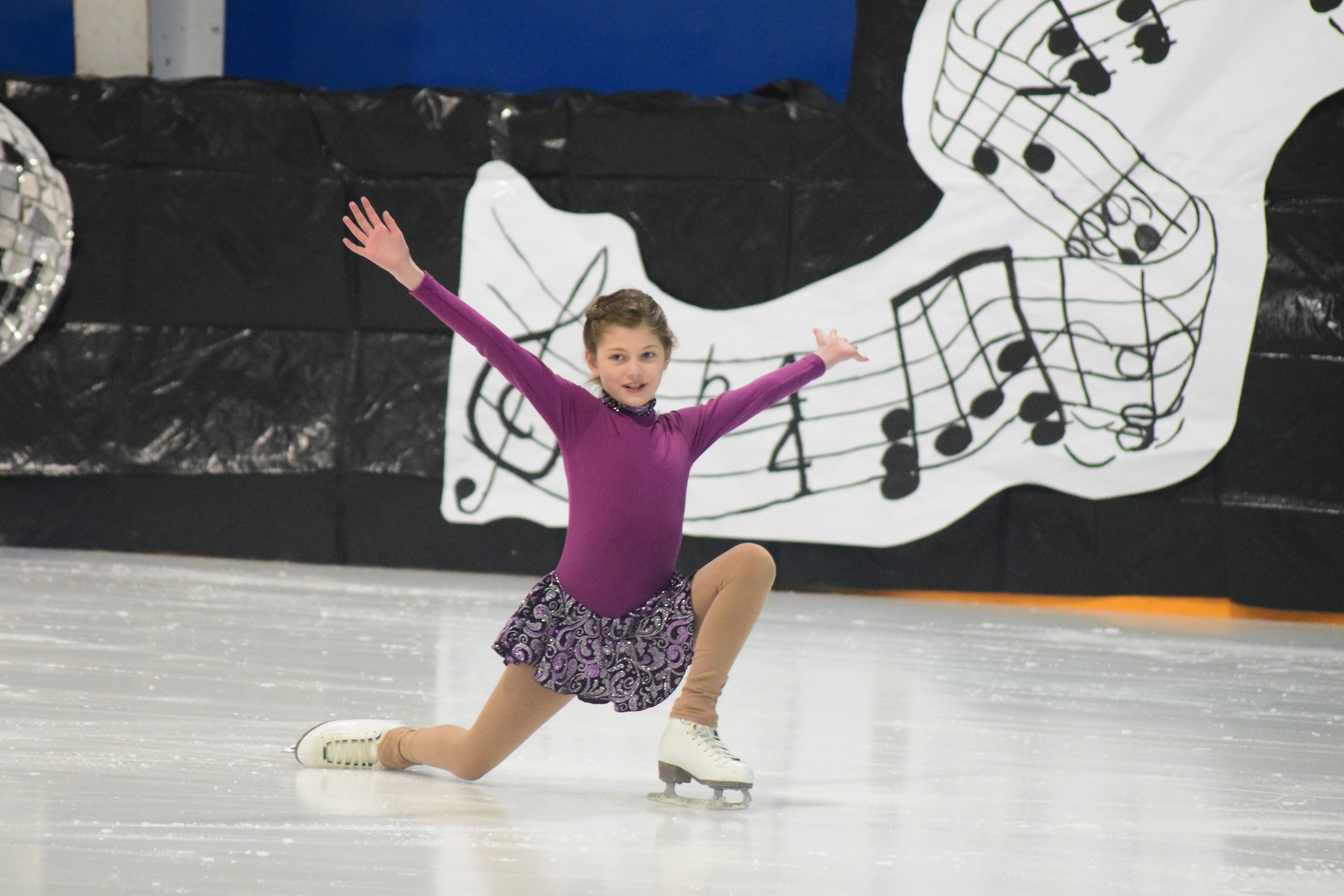