Below are several photos of the semi-finals and medal games, as well as several videos. Look for a story about the tournament in the February 13 edition of the Smoky River-Peace River Express. 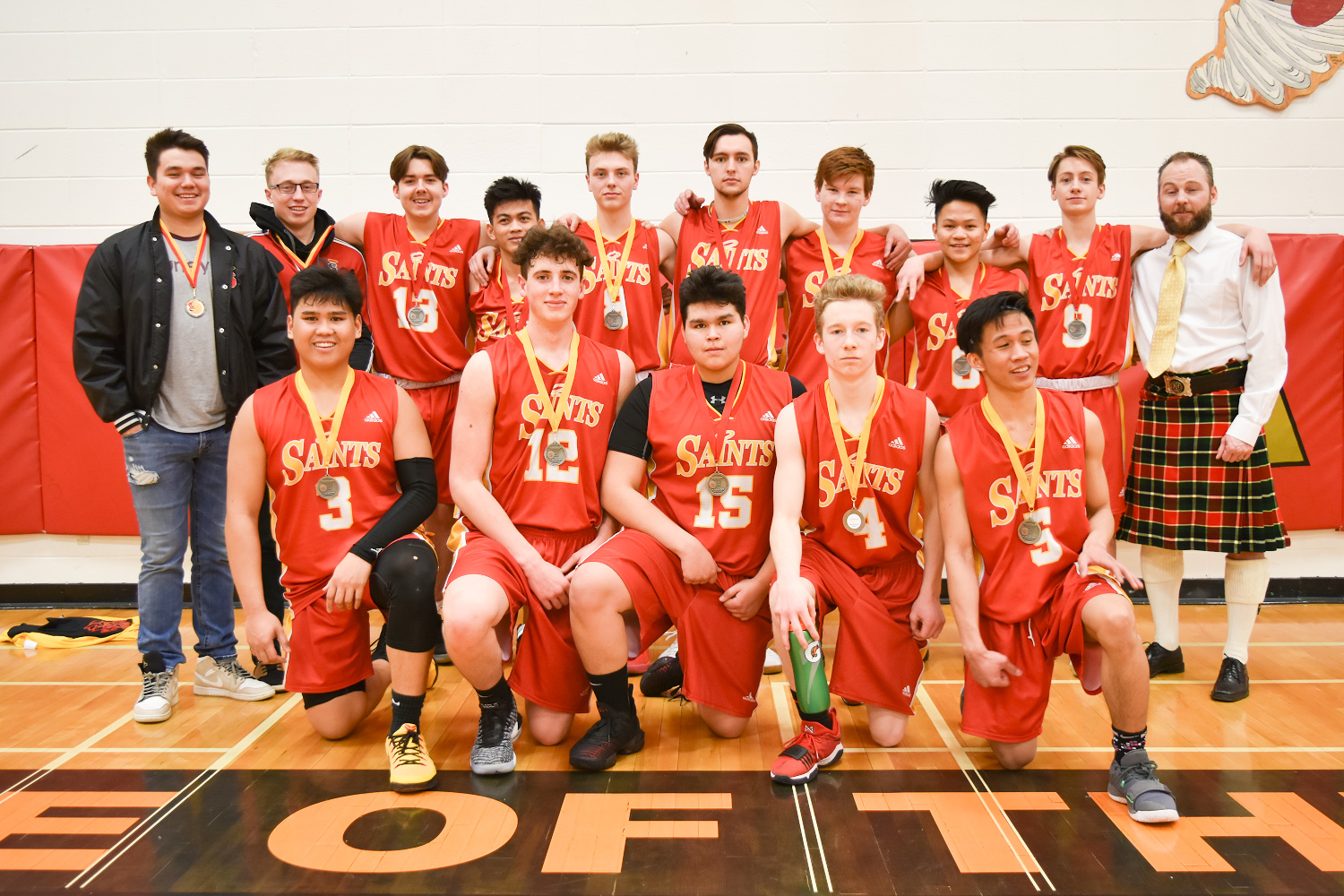 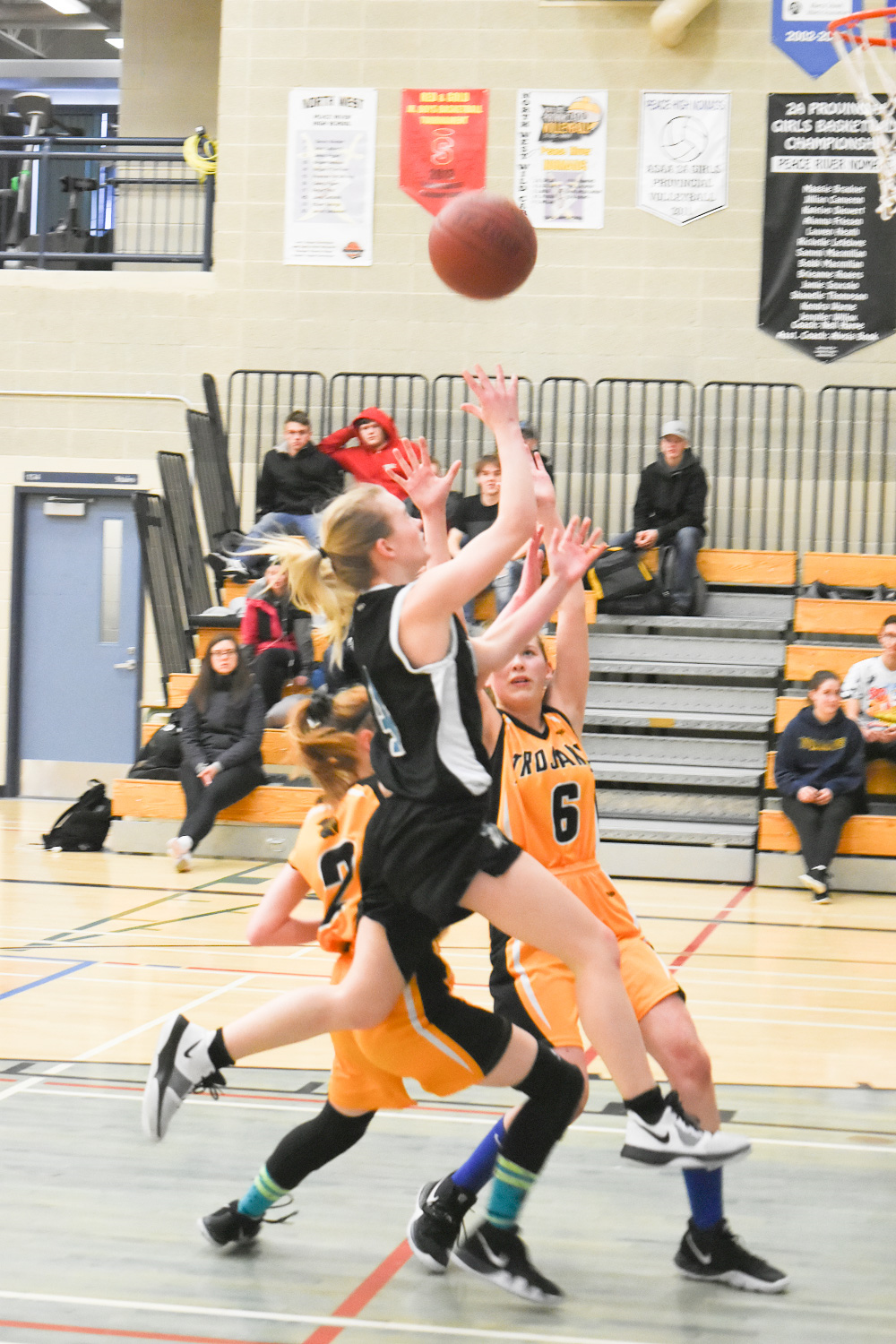 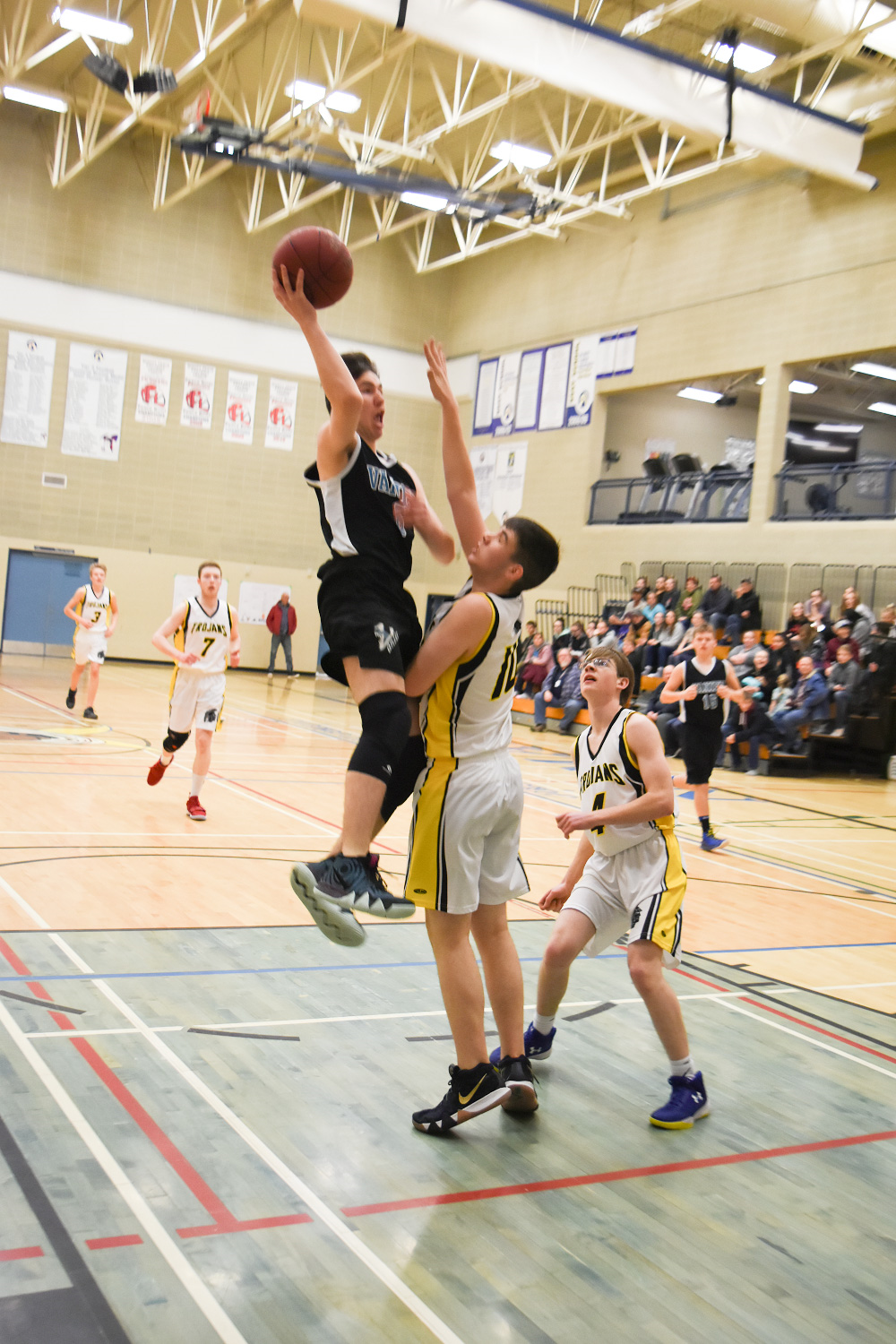 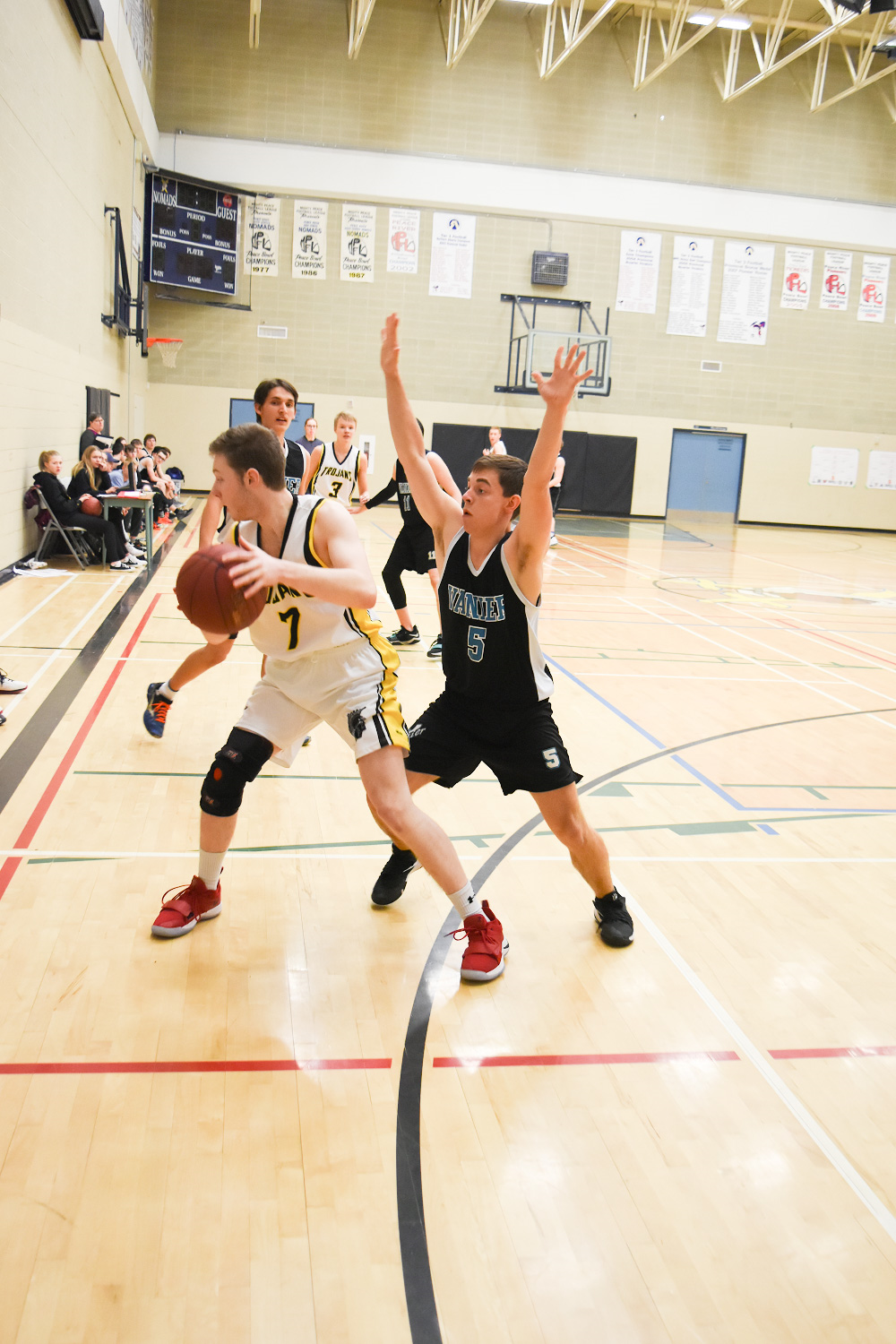 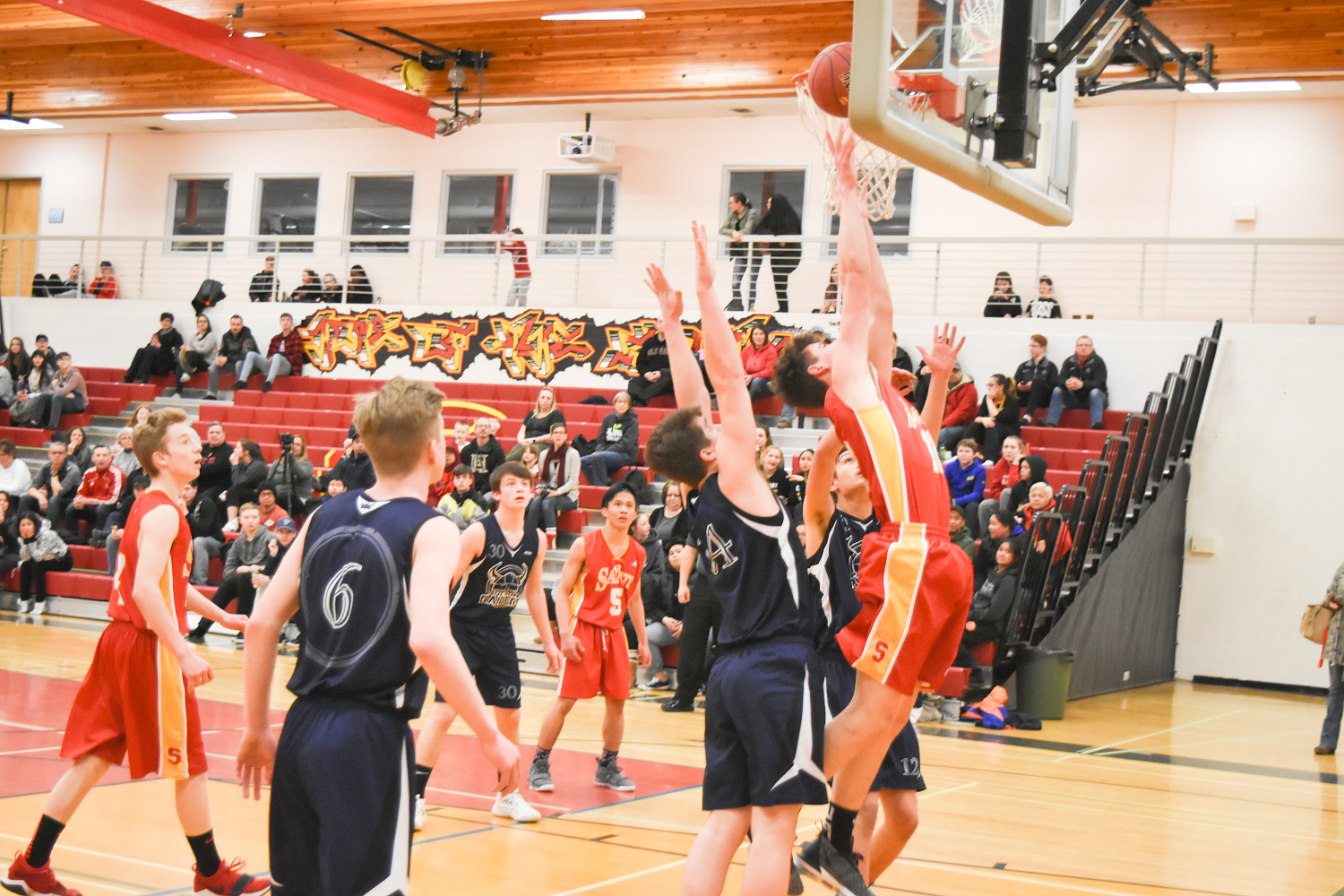 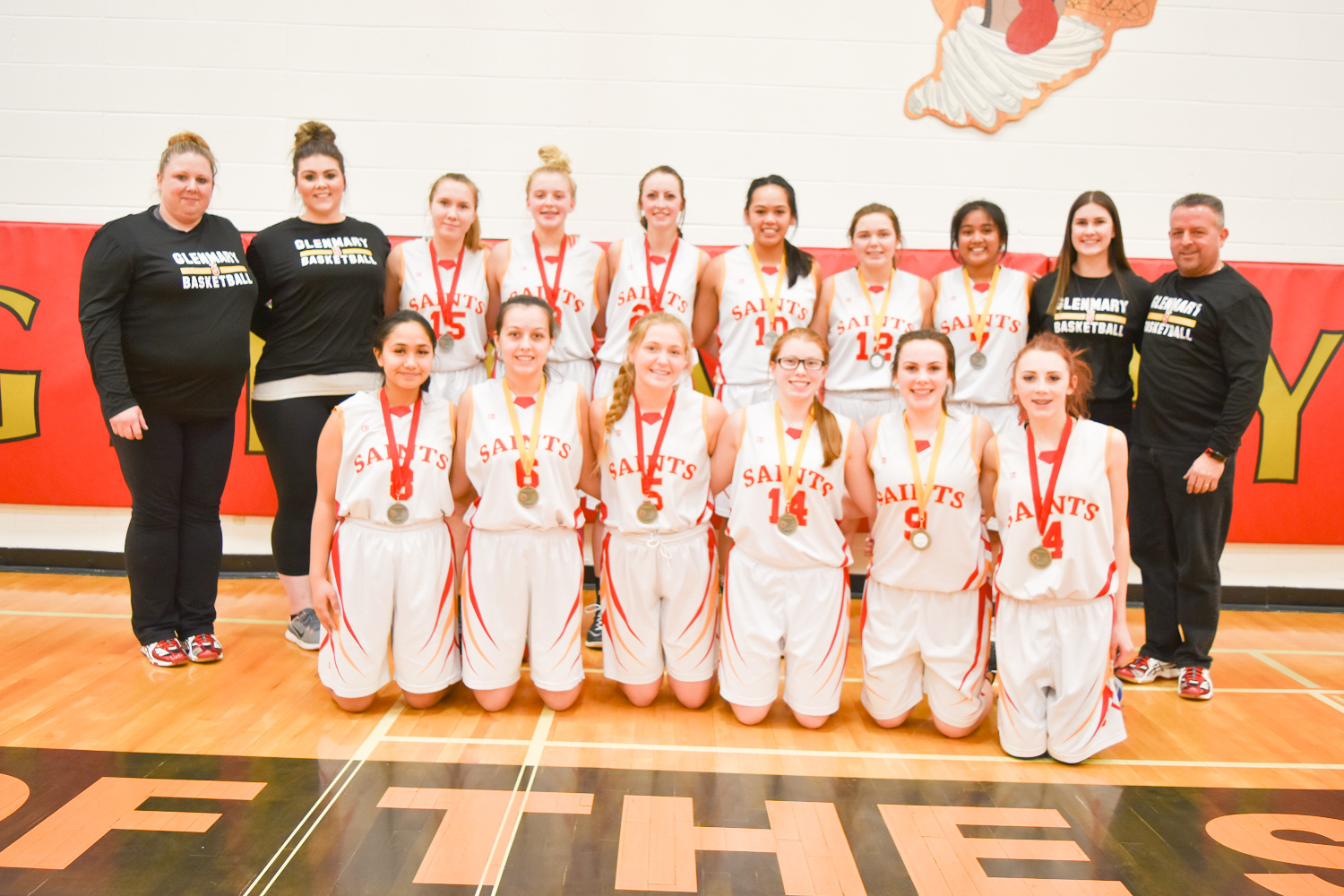 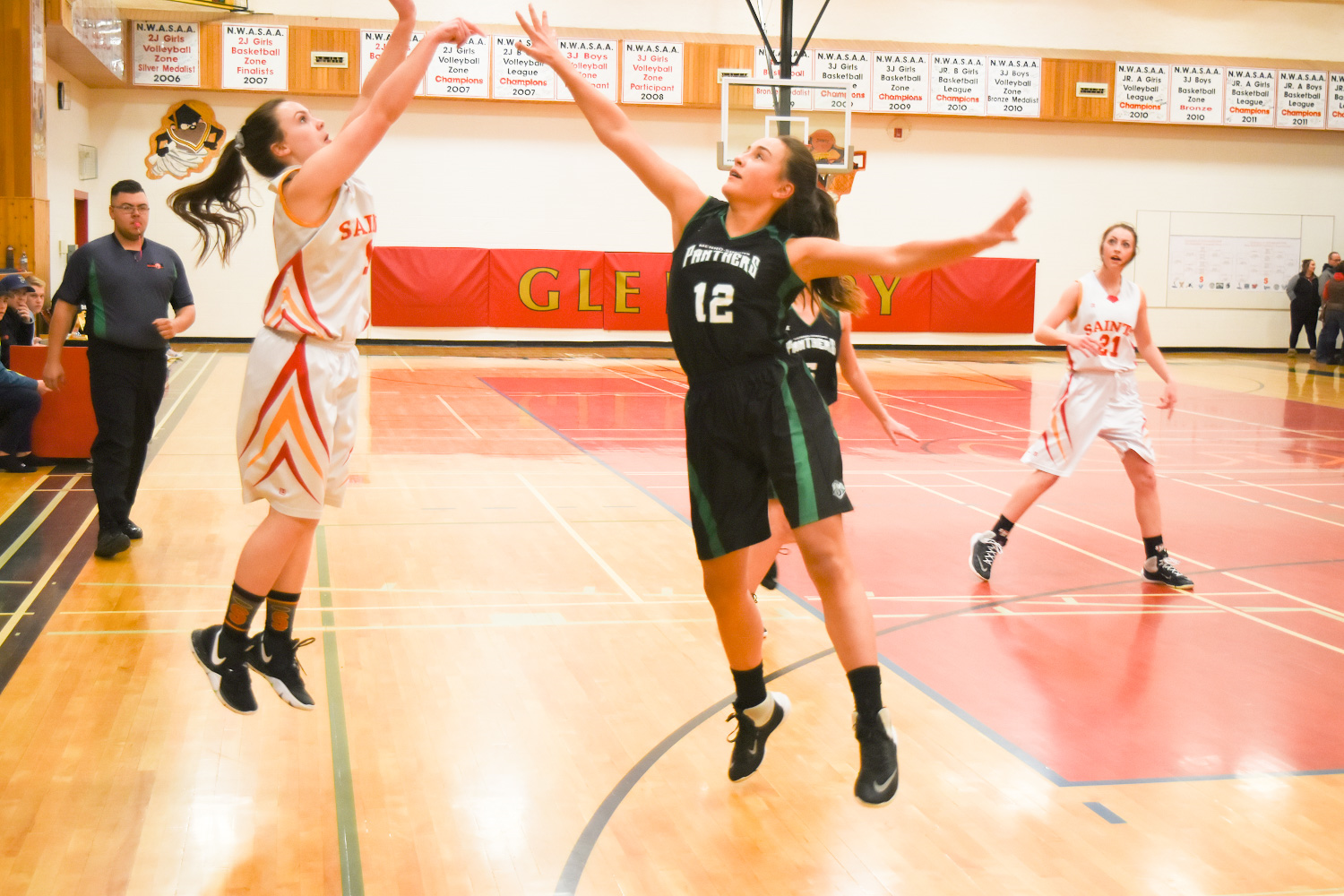 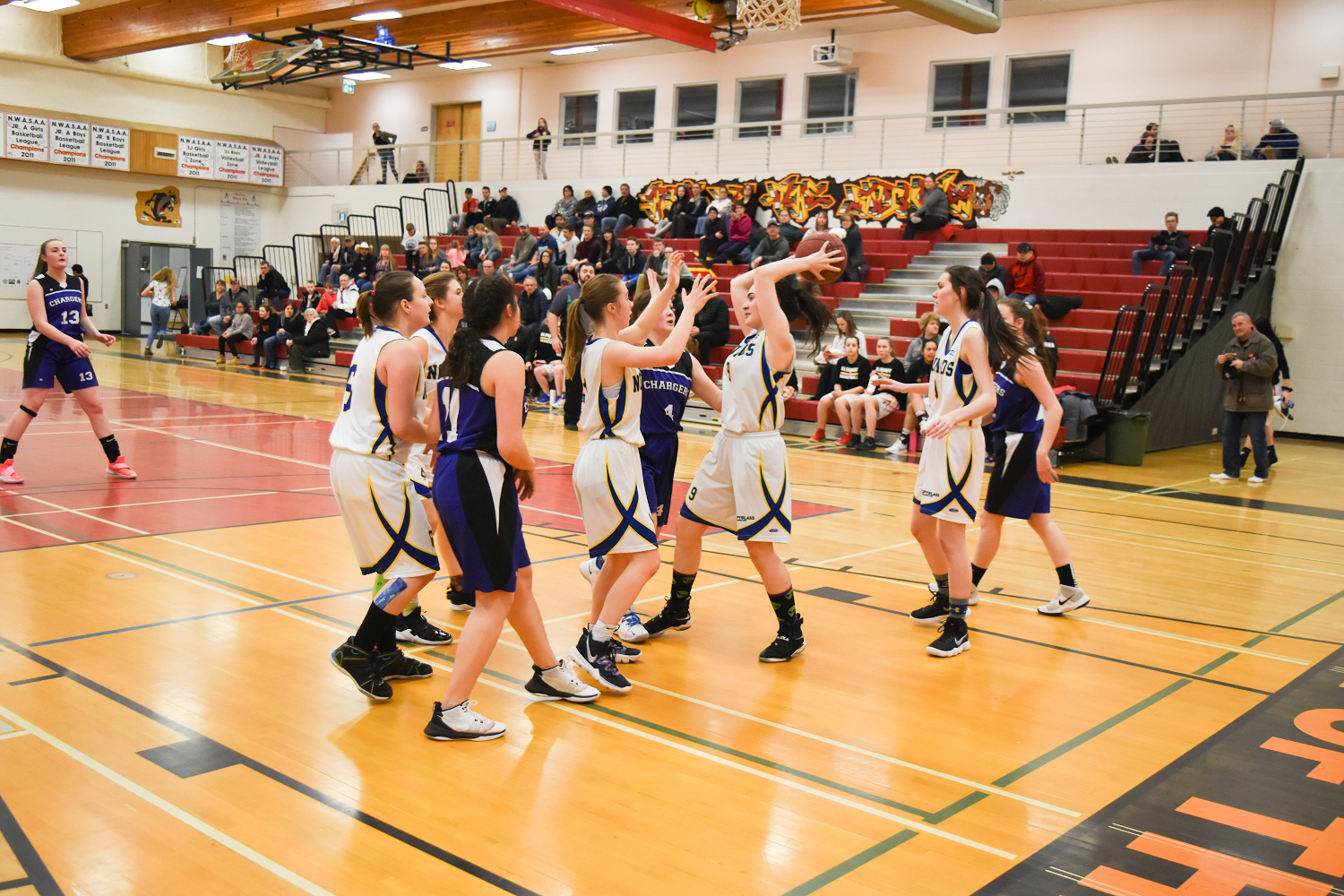 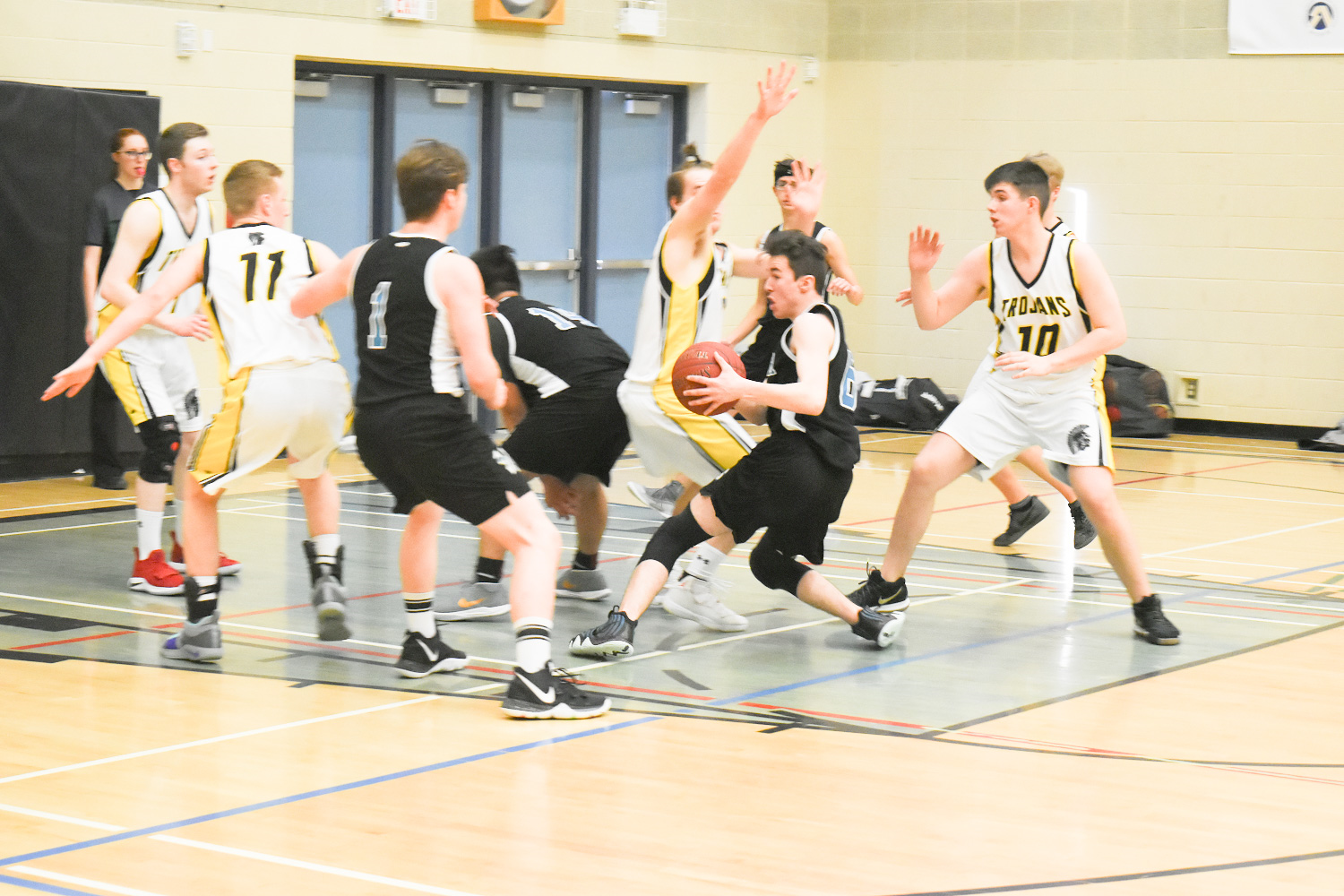 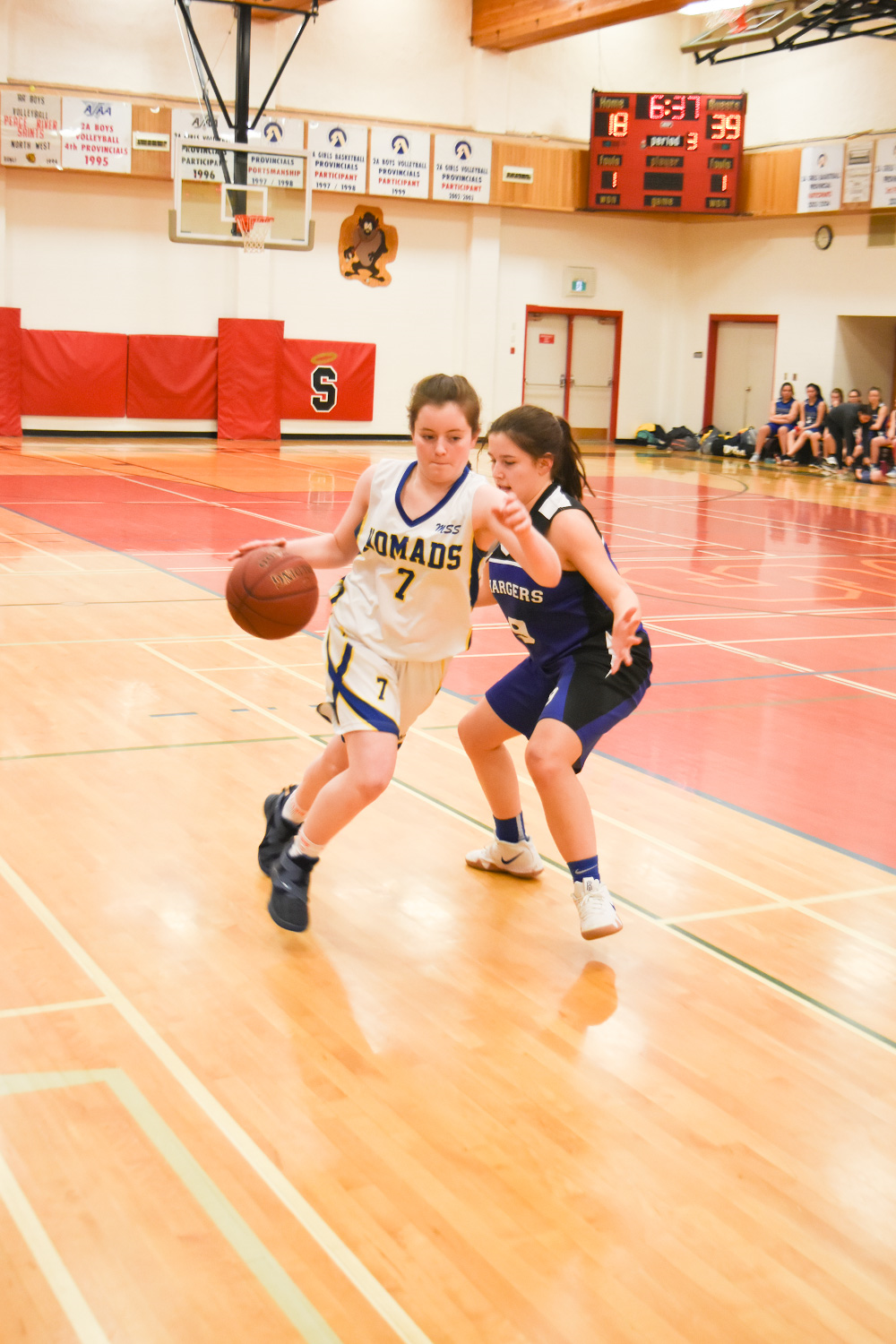 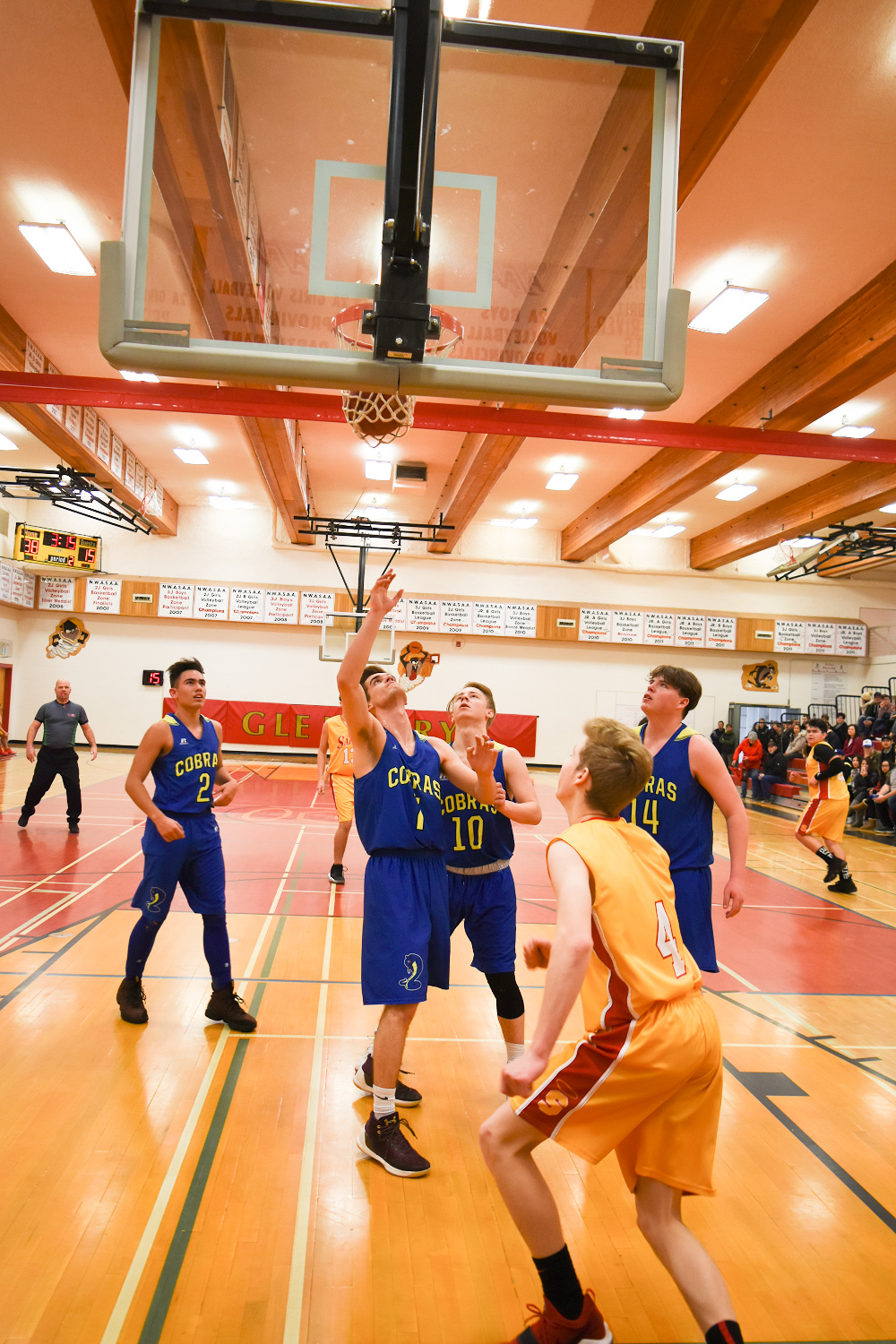 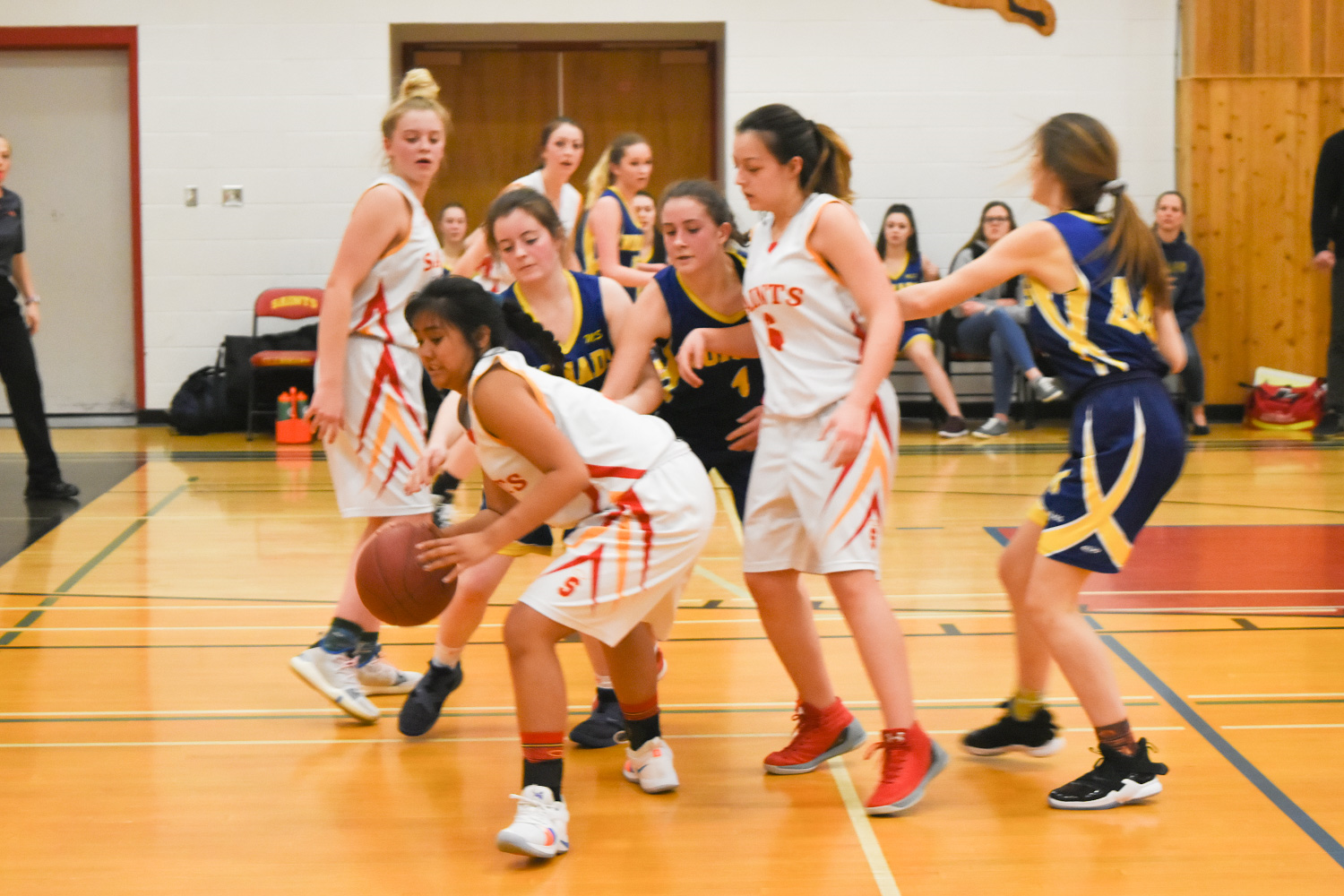 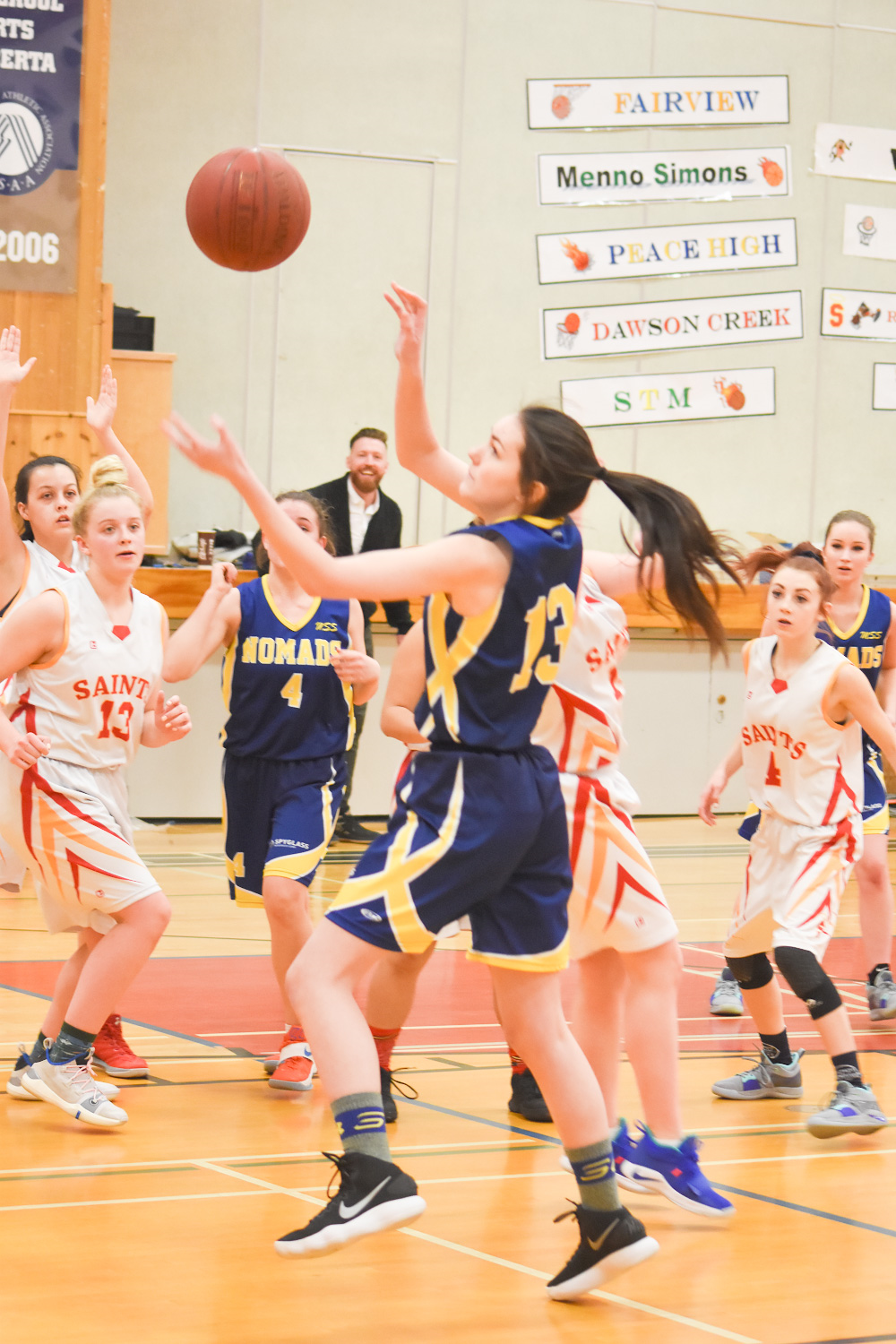