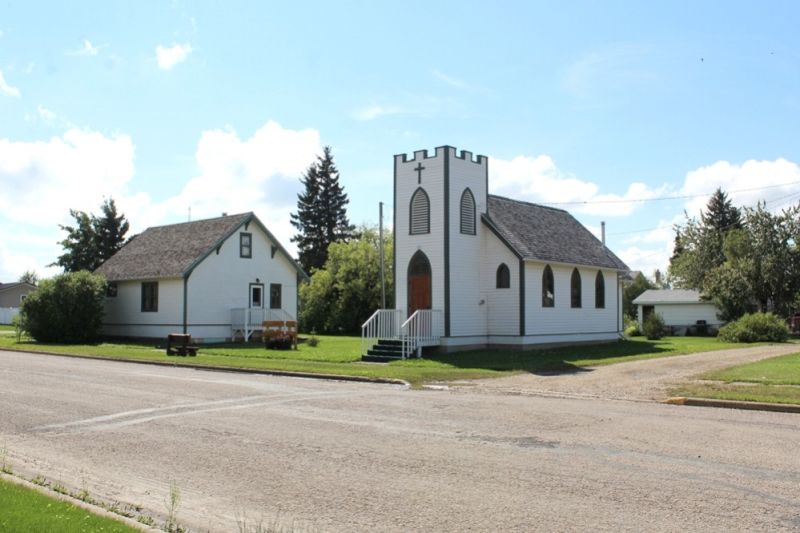 The St. Paul’s Heritage House second annual “Lenten Lunches,” begin on Wednesday February 21 at 11.30am to 1.30pm and take place at McLennan’s Legion Hall each Wednesday at the same time until March 2.

The restored heritage house and St. Paul’s Church, which has been open to the public since May 2015, celebrated its 85th anniversary on August 21, 2016.

With the exception of a few grants and donations, the primary funds raised for the restoration and ongoing maintenance of the house and church come from the annual summer-long garage sale at the Legion Hall.

The McLennan Royal Canadian Legion has generously donated the use of its hall to the Heritage Committee for the summer-long garage sale and has also donated the hall for the annual the Lenten Lunches event.

The preservation committee also hosts a number of fundraising events each year at Heritage House, such as strawberry tea, Christmas in November, and spring, summer and fall themed seasonal events.

McLennan Legion is located on 3rd Ave NW, (Highway 2) at the corner of 1st street N.E.