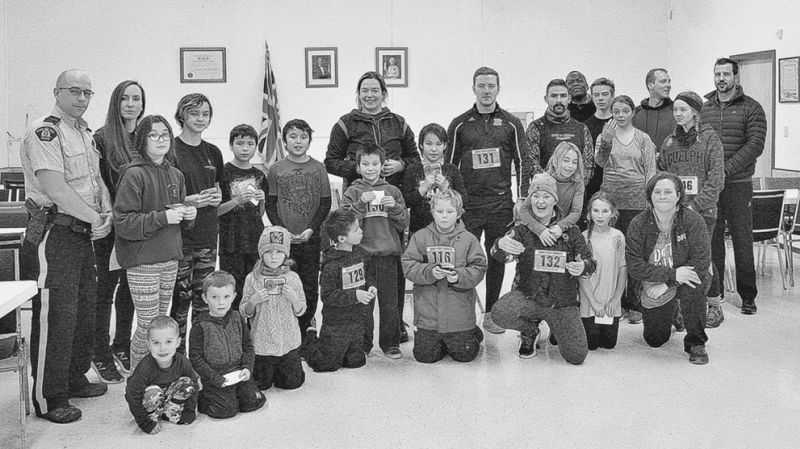 On Saturday, November 10, before heading out on the lakeview trails, Phillips said a few motivational words reminding runners of the hardships endured by those who serve and how quitting is never an option.

“This motivated the runners to give their all and be mindful of the freedom and choices we have that come at great cost to our veterans and serving members of Canadian Forces,” says Phillips.

Thirty-two runners took part in the event covering the age spectrum from the very young to those considerably more mature, with the youngest participant being two and a half year old Theo Turcotte.

Participants from across Smoky River Region and as far away as Edmonton set out on the Kimiwan Lake Trails in mild winter weather, ideal for running.

Military Veteran, Tyler Ellsworth, who served with the Royal Canadian Regiment, based out of Gagetown New Brunswick, took part again this year and also took the time to talk with his fellow runners about his experiences during his 2006-2007 deployment in Afghanistan.

An ongoing, friendly rivalry once again saw McLennan Doctor, Pierre Cloete and the RCMP pitted against each other this year.

Last year, Dr. Cloete had the fastest overall time in the 2.5k but this year, while maintaining his speed, he came up 9 seconds behind High Prairie RCMP Cst. Matt Macminn who finished the 2.5k in an impressive 11 minutes 8 seconds.

In spite of the extra weight and cumbersome uniform, Cpl. Paterson finished the 2.5k in 16 minutes, 21 seconds. The kids on the run apparently enjoyed trying to catch up with Paterson.

In the 2.5km under 12 group, Justice Chalifoux came in first at 16 minutes and 20 seconds.

McLennan RCMP Cst. Guy Girard-Lallemand came in second at 29 minutes 36 seconds and 15 year old Abby Doris, of McLennan, was third to cross the finish line at 33 minutes and two seconds.

In the under 12 year old group, 10 year old Hailee Campbell, finished first at 35 minutes and 55 seconds, followed by 9 year old Dani Paterson, at 37 minutes and 42 seconds.

All money raised from the $5 entry fee is divided between the McLennan Legion and providing running shoes for the kids in the Smoky River Runners Club.

Snacks, coffee, drinks and hot chocolate were provided at the Legion Hall following the Run to Remember.

“Smoky River Runners Run Club greatly appreciates all the runners, coaches and volunteers who made the event such a great success,” says Michelle Phillips. 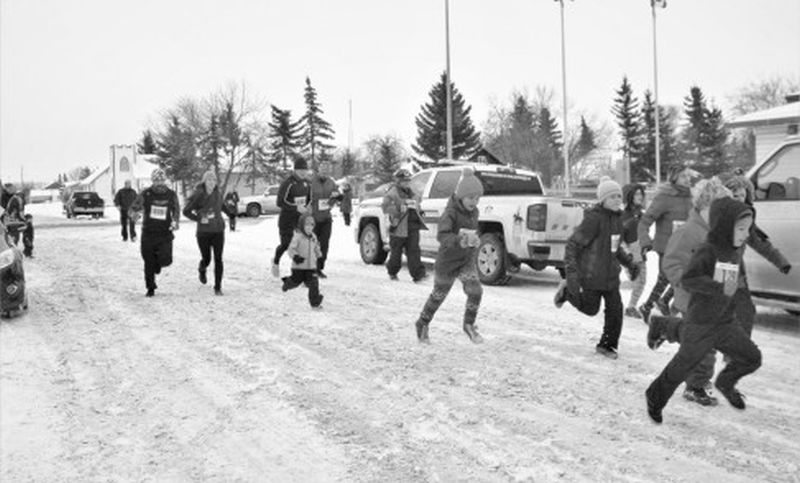 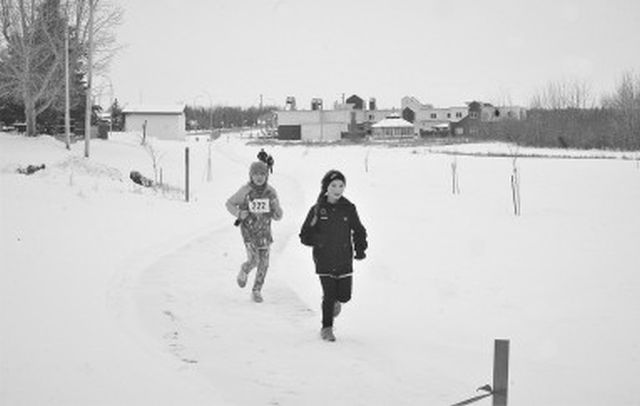 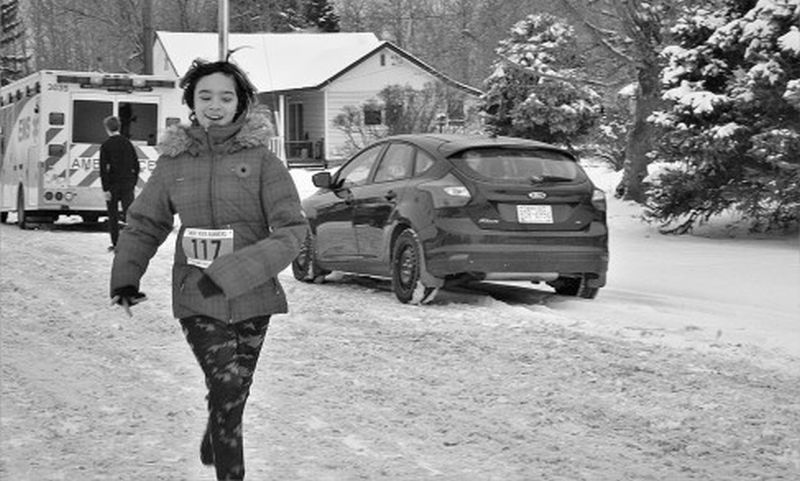