Twenty-seven young athletes from schools in Falher, Donnelly and McLennan were bussed to Smoky River Fire Department Hall to participate in training similar to the training undertaken by Smoky River Fire Rescue and RCMP “First Responders.”

The ninety-minute “Train like a First Responder day,” called for a considerable amount of coordination and assistance from different groups in the community, such as FCSS bussing the kids from École Heritage and École Routhier and École Providence bussing the McLennan club members to Falher.

However, the kids appeared self-disciplined, focused and closely following instructions were keen to do a good job, which was certainly the case.

“Everyone involved made the Smoky River Fire Rescue, RCMP and Smoky River Runners “Train like a First Responder day” a huge success,” says Cst. Michelle Philips, Smoky River Runners’ club organizer and coach. “We are so proud of our runners, how hard they work and enthusiastic they are. What a fantastic group of athletes.”

Once registered, the club invites members from across the Smoky River Region to attend one or both of its practice sessions, to participate in the exercises and engage in disciplined training. 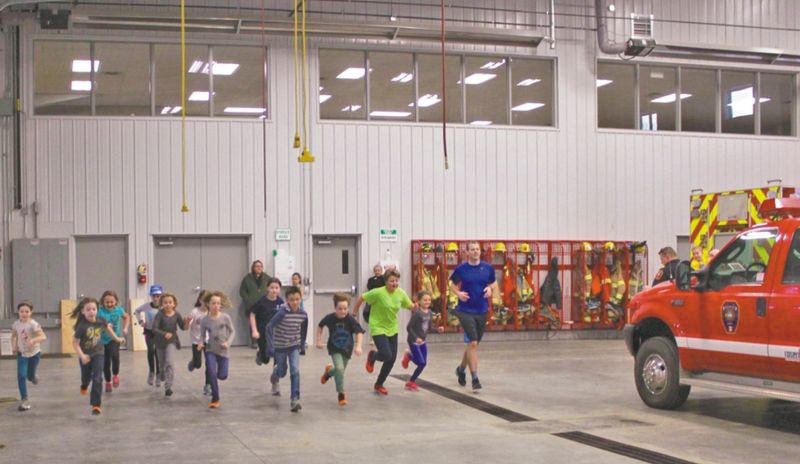 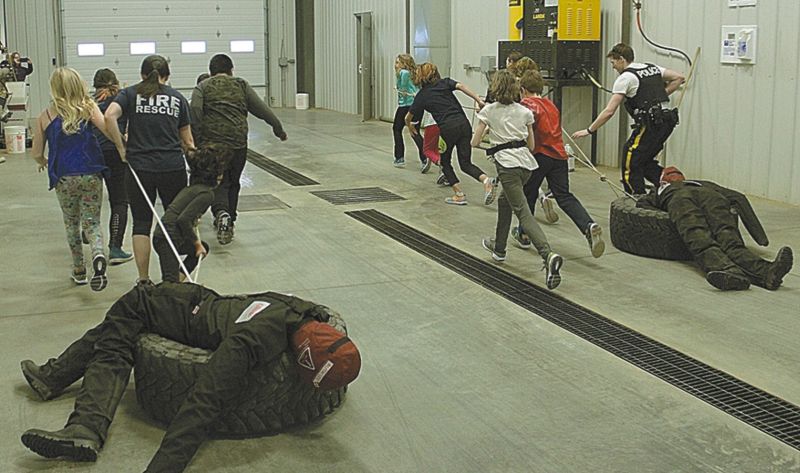