Collaboration is a key component with the many organizations and business in our region, an example of the type of collaboration that we have is the following.

According to national HungerCount statistics, Alberta leads the country in increased food bank use in 2015. Food bank usage was up marginally across Canada in 2015, but the picture in Alberta was a stark contrast, with an increase of more than 23 per cent over 2014.

“Sadly, the surge was not wholly unexpected because the economic landscape in Alberta has changed drastically over the last 18 months,” says
Stephanie Rigby, executive director of Alberta Food Banks, the provincial food bank association. Our local FCC called upon the local schools, businesses and agricultural producers to donate food, cash or some of the proceeds from your field, bin, livestock or greenhouse to help the people who rely on Canada’s food banks every month.

Right here in the Smoky River Region, you can support our local food bank by bringing a cash donation to the FCSS office in the Town of Falher Building.

Check out our Facebook page for up to date programming. 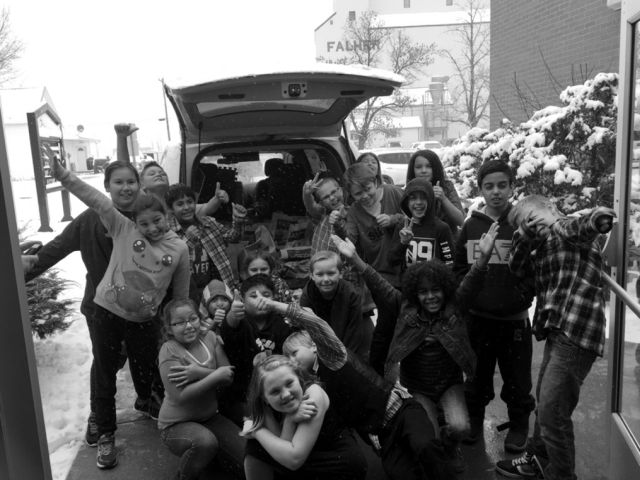