The NPHL season is over, as the Spirit River Rangers have won the Campbell Cup, defeating the Falher Pirates in four straight games.

The Pirates traveled to Spirit River on March 11 for game four, which the Rangers won by a score of 6-5 in overtime.

There’s a story about their first three games in the March 15 edition of the Smoky River Express.

Found here are some action photos from the third game.

Look for a story about the end of the season in the March 22 edition of the Smoky River Express. 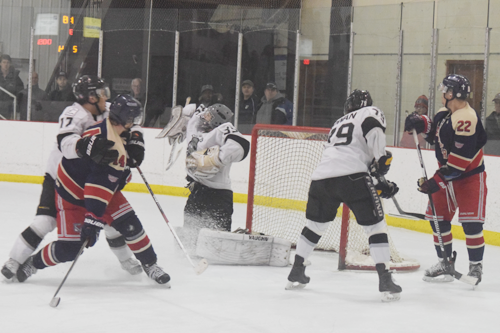 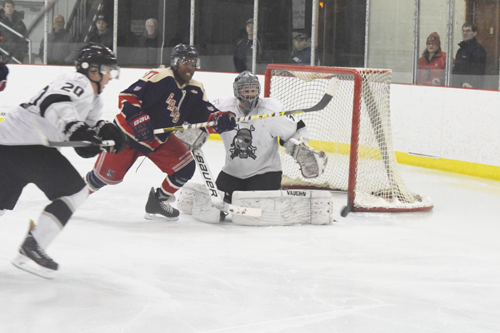 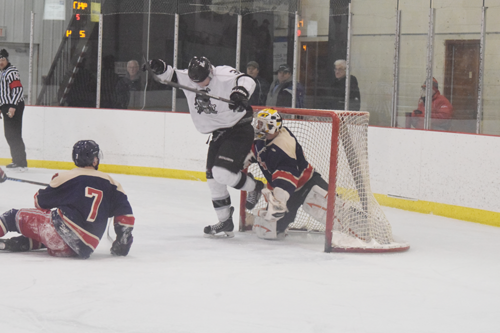 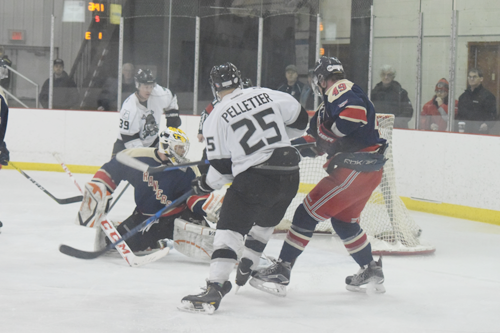