The Falher Regional Recreation Complex is the scene of a midgets tournament this weekend.

Six teams are playing, including the Smoky River team.

They played a round robin game against the La Crete Lumberjacks during the afternoon of January 12.

The Lumberjacks won the game by a score of 6-2 and here are some action shots as well as a video of the game.

Look for more photos of the tournament action here in the near future, as well as a story in the January 23 edition of the Smoky River Express. 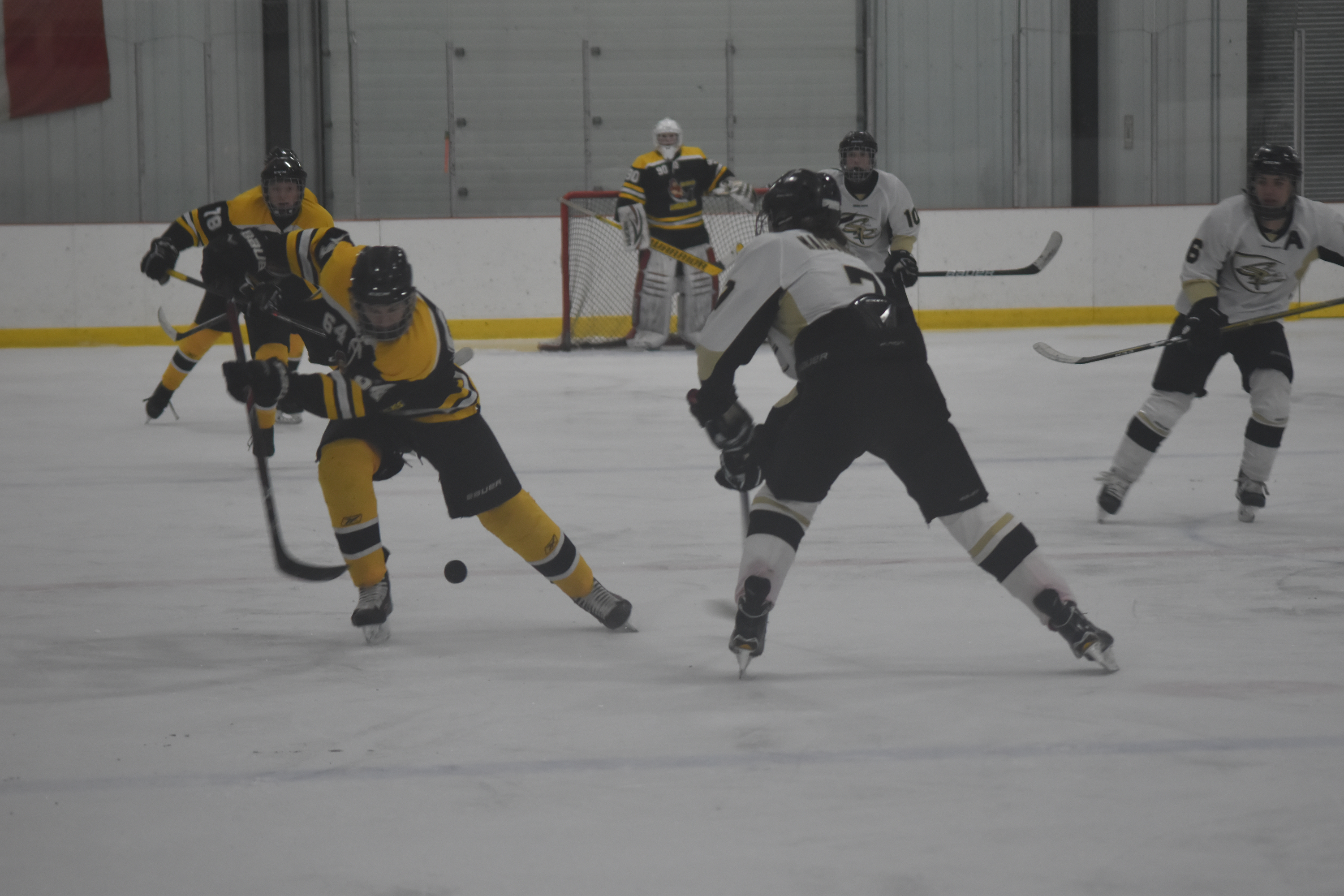 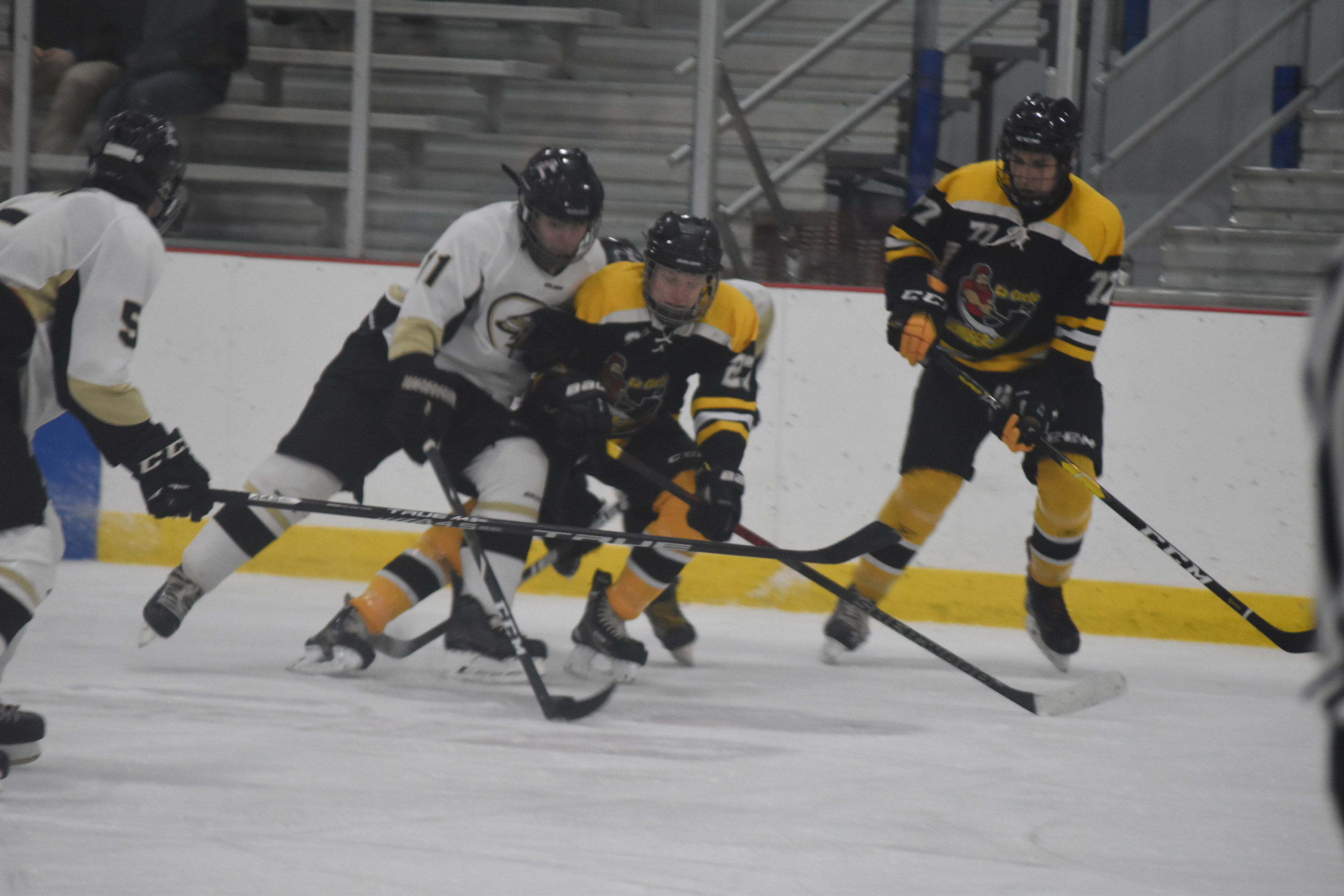 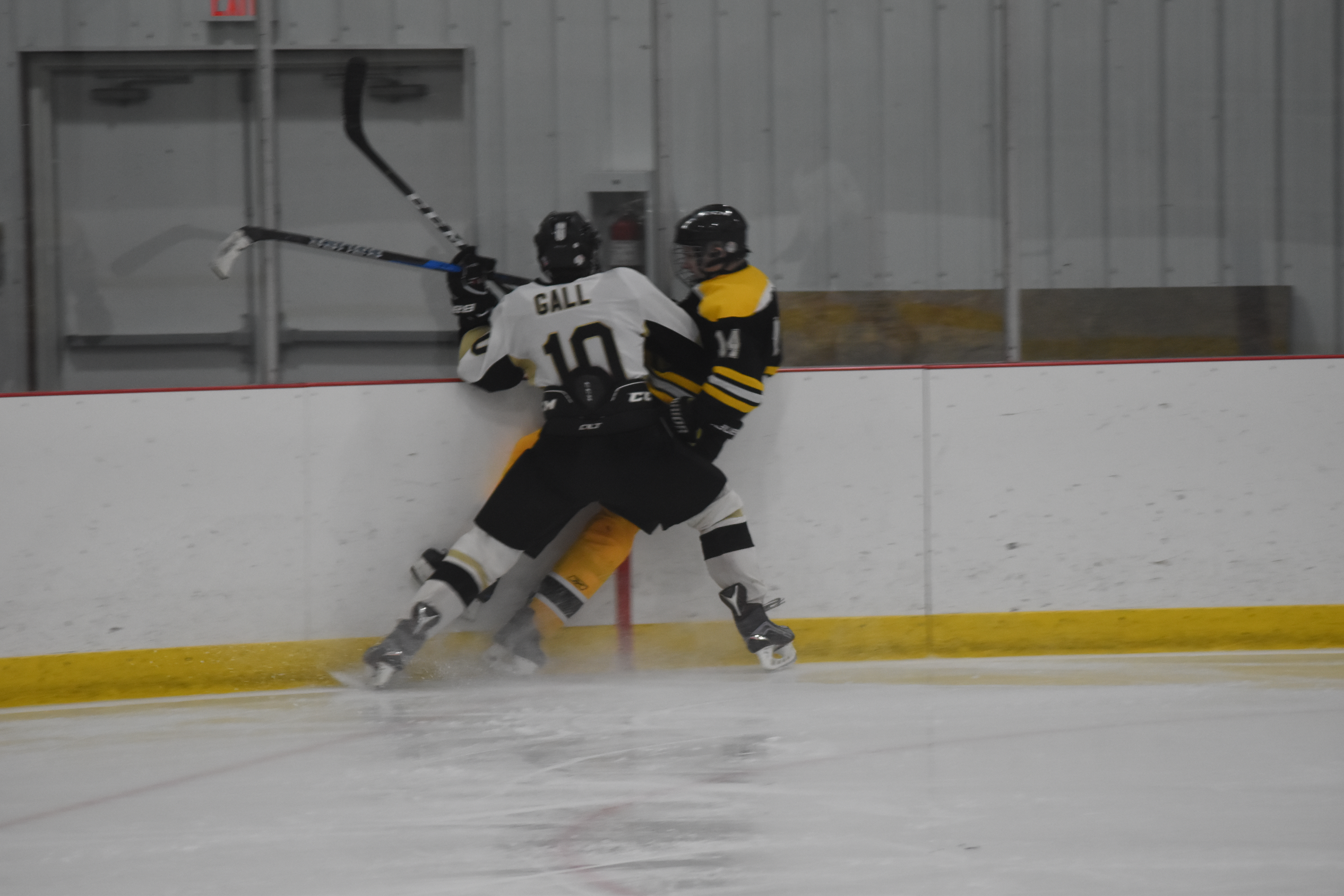 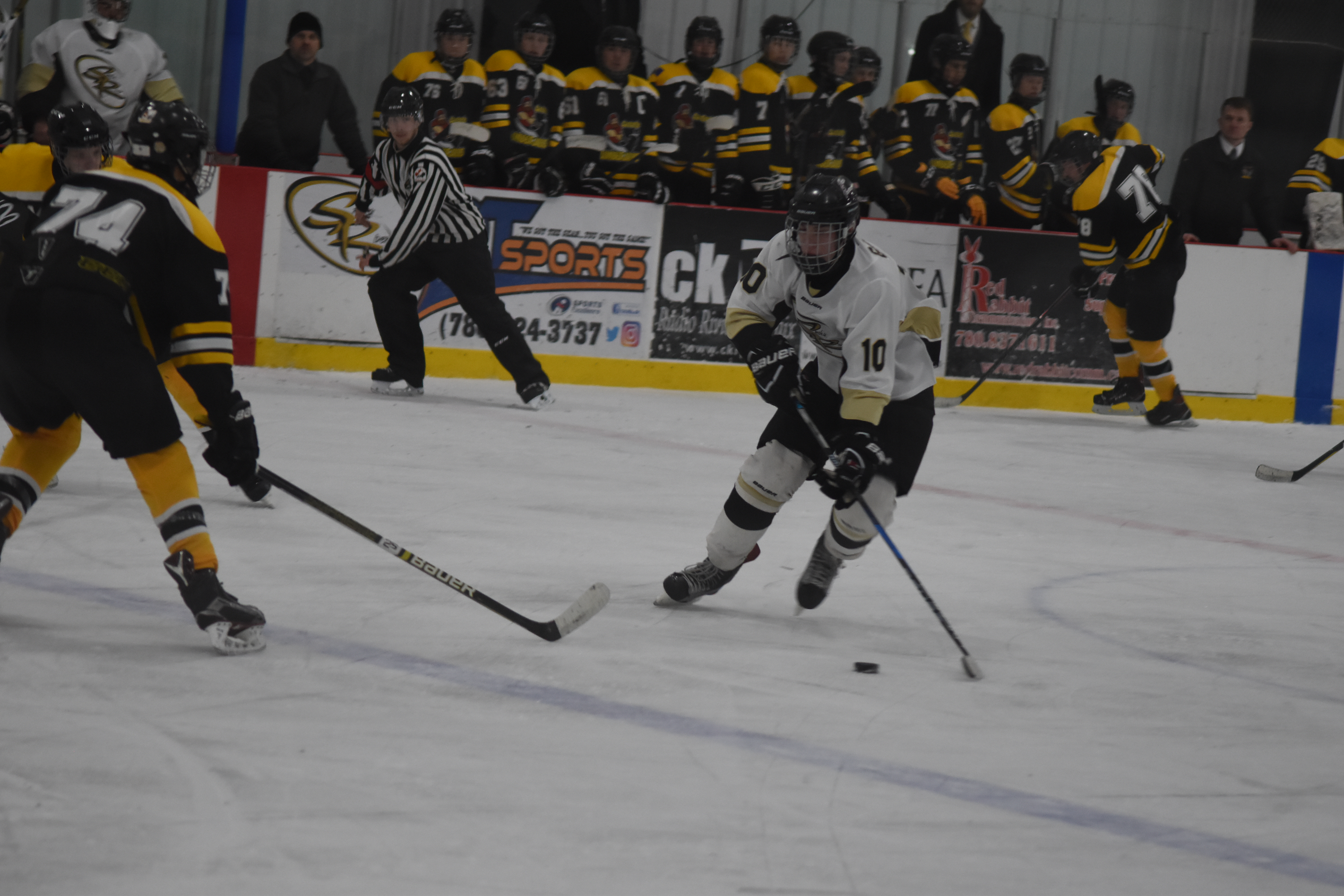 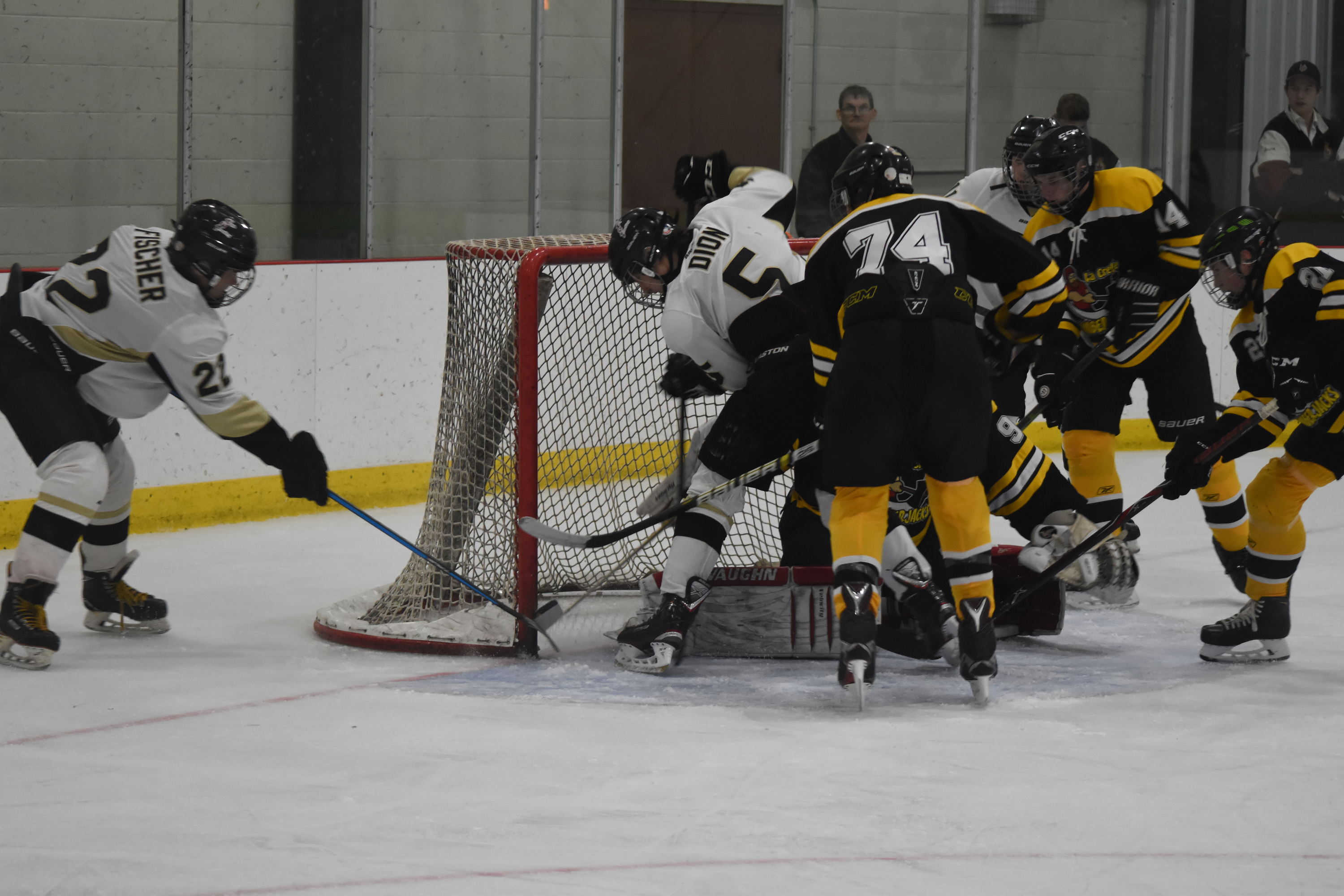