On June 5, the Smoky River Stingers (Rookies) played against the Rycroft Rage, an all-girls team. The Rookies won their game by a score of 26-1.

On June 6, the the Smoky River Stingers (Mosquitoes) hosted the Grimshaw Huskies. The Stingers won their game by a score of 22-4.

Two more games were supposed to be played at the Falher ball diamonds on June 7. However, they were cancelled. 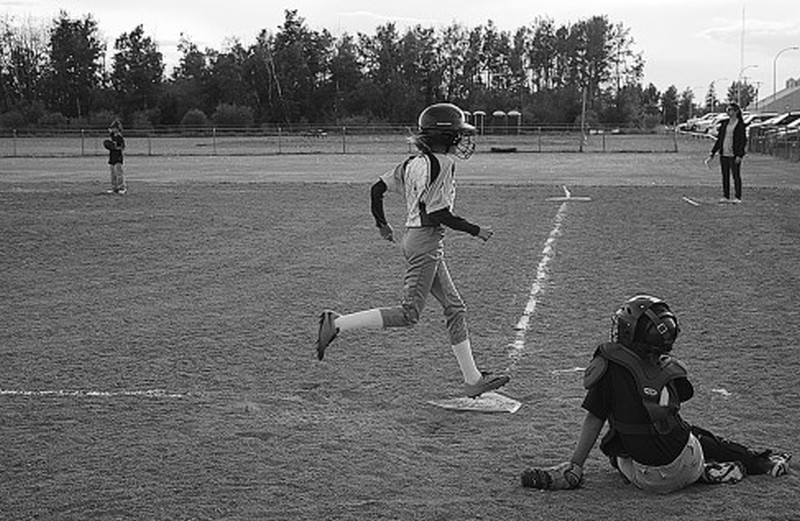