The weather was miserable for the first day, but it improved substantially for the second and third days.

So the two-person teams headed out to their respective fishing spots to reel in the walleye, hoping to collect the big jackpot.

It was the 28th annual Golden Walleye Classic, held on Lesser Slave Lake during the Labour Day long weekend of Sept. 3-5, with Shaw’s Point Resort hosting the event.

Seventy-five two-person teams entered, which is down from previous years, but chairperson Ken Sperling is pleased with the turnout and the weather.

“That was probably the best two days of fishing and calm waters we’ve ever had,” says Sperling.

Two shotgun starts, or flights, were held each day, one at 7 a.m. and the other at 8 a.m. The boats assembled near the shore, by marker buoys. A harbour boat was on station to signal the others to get under way. Check the Smoky River Express’ Facebook page for several video clips of the shotgun starts.

Each team was allowed to bring in four walleye per day for weighing, two at a time. At the dock, volunteers inspected the fish, which were then placed in a basket and a team member took them into the weigh station.

Once completed, the walleye were released back into the lake. Some walleye had to be rehabilitated and were kept in large tubs until they were ready to be released.

Throughout both days, volunteers went out on the lake to inspect the teams’ fishing rods and verify that the hooks had their barbs crimped.

All boats had to be in at 4 p.m. or 5 p.m., respectively, to get the last weighing done for the day.

The winners were announced during the evening of Sept. 5.

Scott Dalhgren of Slave Lake and Craig Hutton of Calgary collected the top prize of $44,400, for the biggest two-day weight total of 28.00 pounds.

There were also payouts for the youngest and oldest anglers, as well as other prizes.

Despite the rainy weather on Sept. 3, a Captain and Kids Tournament was held. The results will be published if they become available. 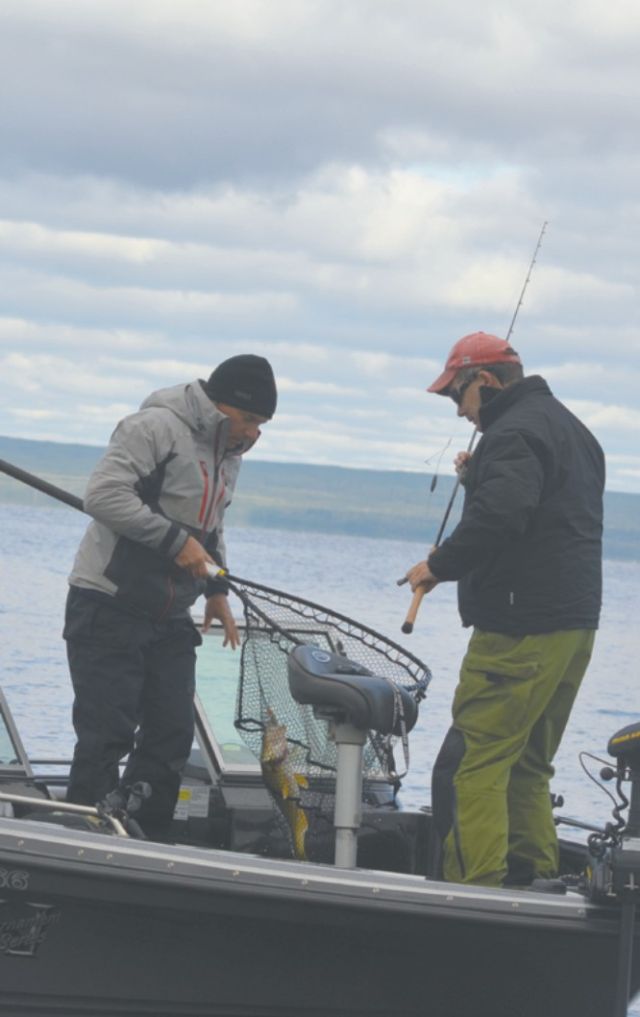 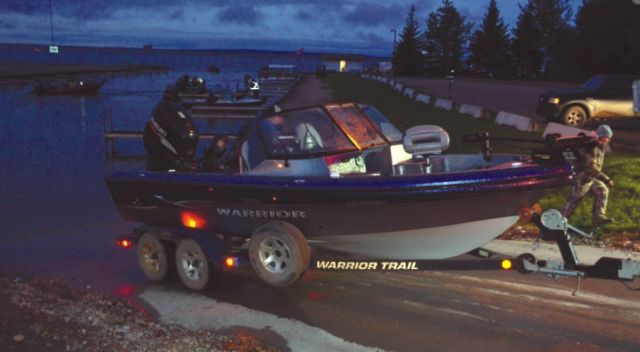 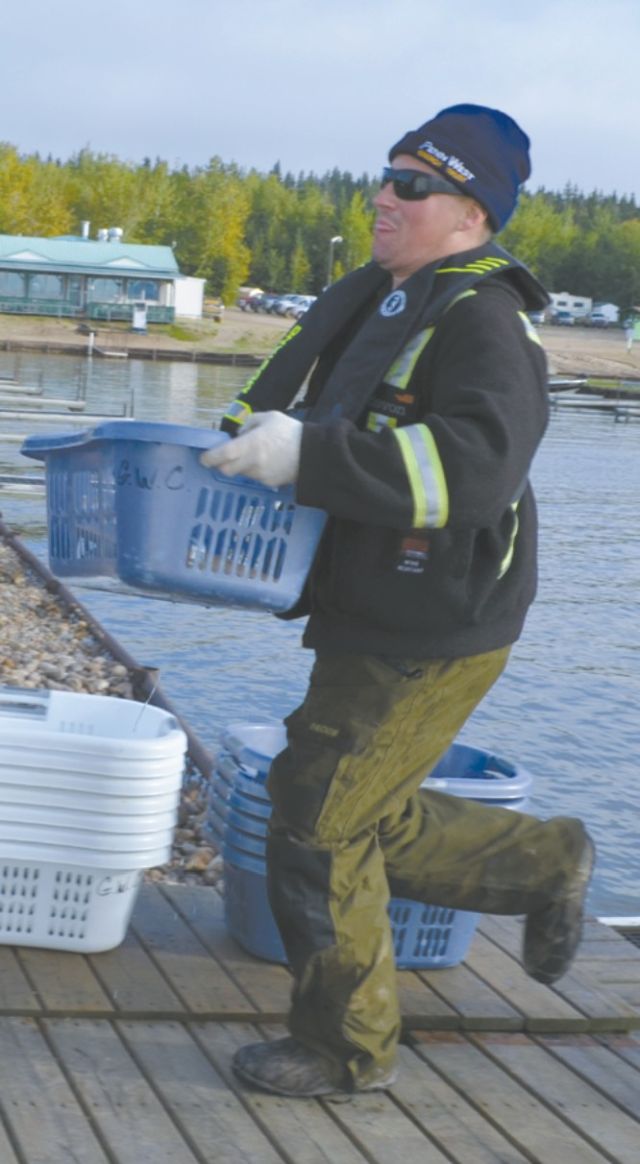