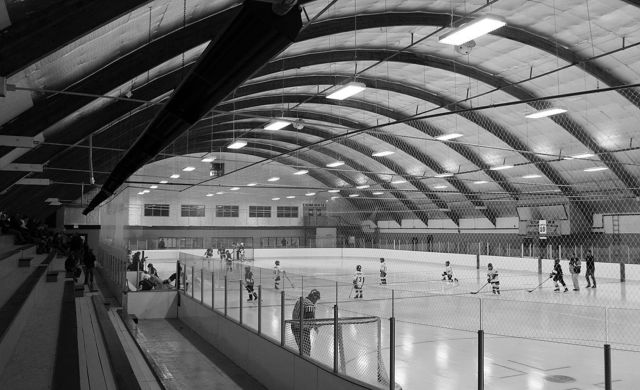 There were two facets to the upgrades: first upgrading the dressing rooms and showers and secondly replacing the old, uneven arena lighting, which caused shadowing on the ice and offered poor visibility for players and spectators.

The project is now complete and the freshly painted dressing rooms have refurbished washrooms with new sinks, new cubicle dividers, new flooring in the showers, and T-bar ceilings with fluorescent lights.

The replacement of the lighting in the lobby also offers more energy efficiency and safety.

Since its construction in 1971, the H.W. Fish Arena has undergone a number of upgrades over the years, including renovation to the lobby and work on the arches in the 1980s.

In 1995, Plexiglas was installed as a safety measure.

The most recent upgrades to the arena were made possible by a $36,275 grant obtained by the McLennan Recreation Boardthrough a Provincial Government “Community Facility Enhancement Program” (CFEP).

The Recreation Board also made a direct contribution of $5,800, the Town of McLennan provided $10,090 and the remaining funds from the McLennan Minor Hockey Association of $9,200 also went towards the project for a total estimated cost of $61,365.

Six levels of Minor Hockey use the arena for both scheduled games and practices, including Squirts, Novices, Atoms, Pee Wees.

Many interests and groups use H.W. Fish Arena throughout the year such as the McLennan Trade Fair in and the Victory Life Church, Church in the Park event.

During the winter months, the community uses the facility for minor hockey, rec. hockey, pond hockey, shinny and free public skating on Sundays with ice time also being available for rent.

Ecole Providence, a partner in a “Joint Use Agreement” with the Town of McLennan, which offers the Arena as a shared facility, is also utilizing the facility as part of the school’s Physical Education Program.

It is the aim of the Town of McLennan to be inclusive and to ensure its facilities are accessible and affordable to all members of the community. 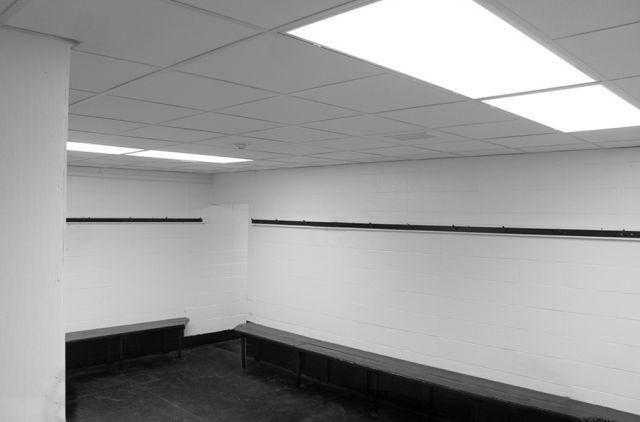