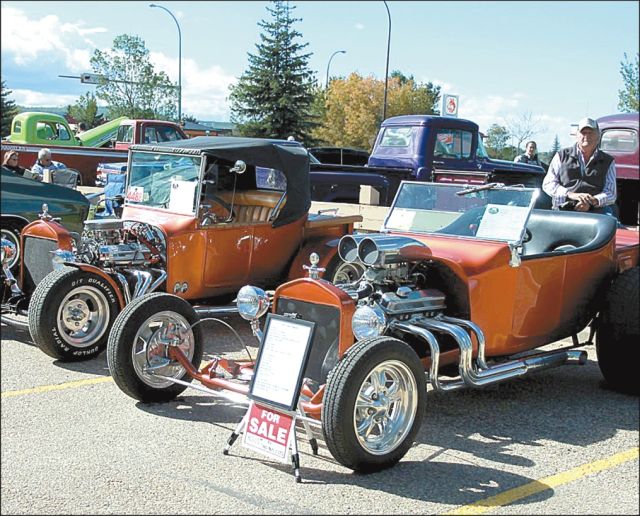 Various cars, motorcyles and trucks lined Main Street and brought in quite the crowd of spectators.

“I’m still trying to get my feet back on!” laughs co-ordinator Larry Anderson.
“It was a busy great event and went over really well.”

The weekend was kicked off on Friday with a showing of Smokey and The Bandit drive-in movie style on the outskirts of town.

“I’m guessing we had around 150 to 160 cars at the drive in,” says Anderson. “People were even asking if it was going to be an annual event.”

According to Anderson, there were 56 cars, nine motorcycles and 13 tonka trucks showcased.

“Twenty-four of those cars were from out of town,” he says. “We also had 13 cars from Bob Vanderwell’s collection as a venue exhibit.”

Aside from the vehicles, there was an array of food and family fun.

“We went crazy this year!” says Anderson. “We had live entertainment, a petting zoo, an increased famer’s market and added a pancake breakfast.”
Anderson adds, “Overall it was a great event, we all enjoyed it and are looking forward to the next one. All the hard work was worth it.” 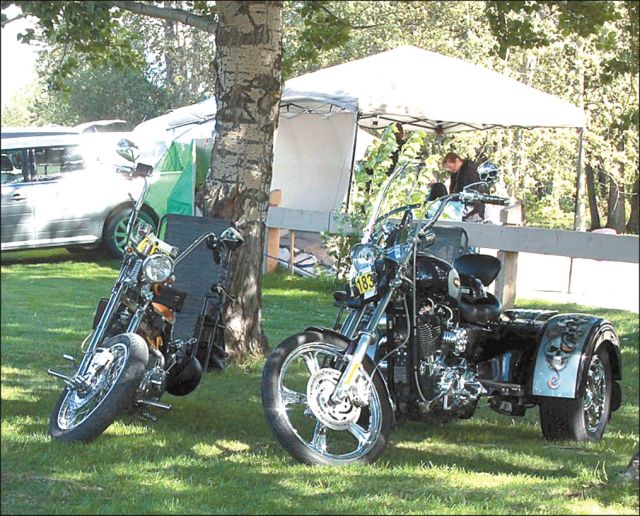 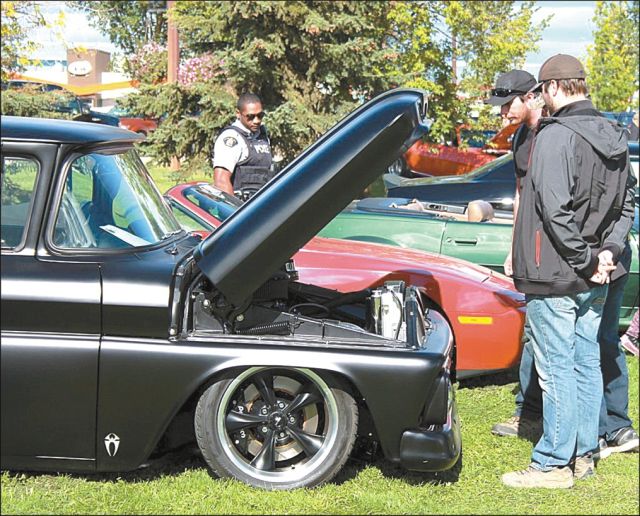 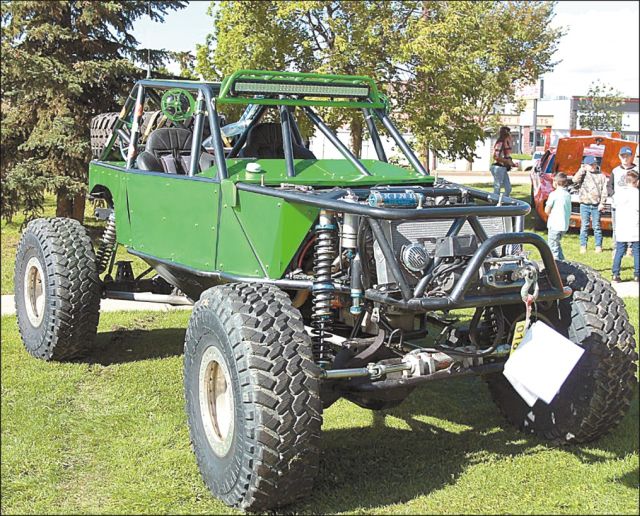