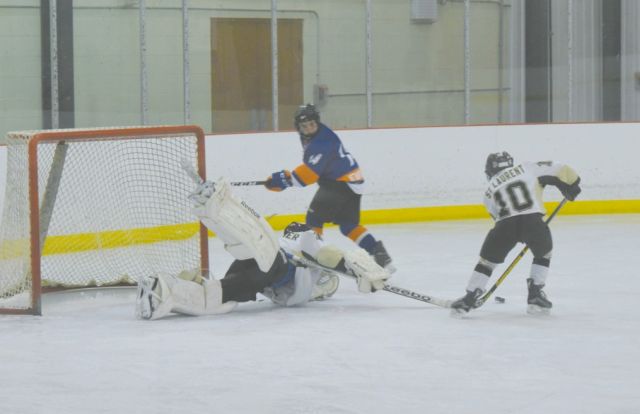 On Feb. 11, the Smoky River Minor Hockey Association’s Pee Wees team play the first of a two-game, total goal series against the Manning Comets. The Comets were in the lead by a score of 5-2 at the end of that game. The local team travelled to Manning on Feb. 12 to play the final game. The Comets won the series by a score of 10-4. Look for more action shots of the local game at smokyriverexpress.com. But the season isn’t over, as the local team heads to Edmonton at the end of March for an exhibition tournament. 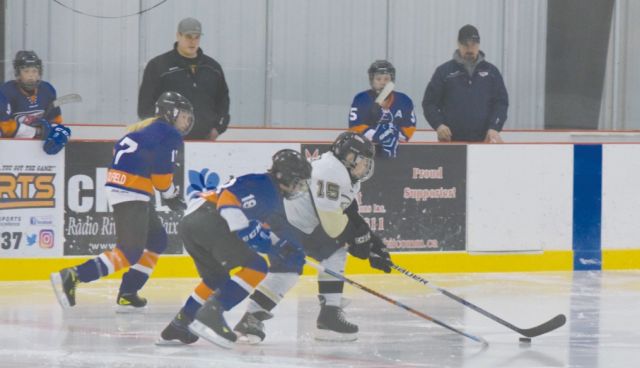