On Dec. 27, 2015, the McLennan RCMP Detachment responded to a theft complaint from a sea container in the Town of Falher, where many tools were stolen.

The total value of the stolen tools is approximately $4,000.

In the County of Grande Prairie, a 78-year-old female from Eaglesham died following a two-vehicle collision on Highway 2 early in the morning of Feb. 8.

The female driver of the blue SUV sustained non life-threatening injuries and was taken to the hospital via air ambulance. Weather and road conditions are believed to have been a factor. 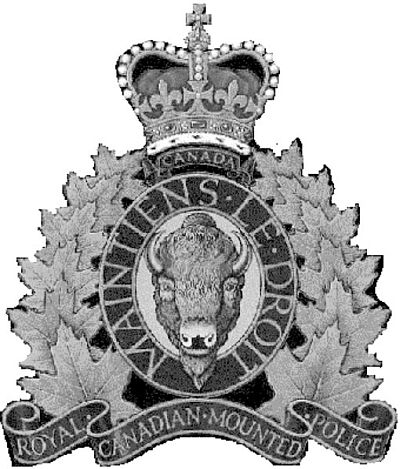