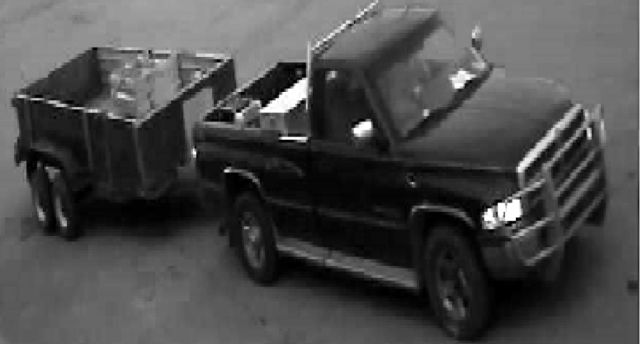 On June 16, the McLennan RCMP Detachment responded to a theft complaint from the Girouxville Co-op.

Officers attended and learned that, at 10:09 p.m. on June 15, approximately 30 tire rims were removed from the Girouxville Co-op.

Surveillance video was reviewed on scene, and the RCMP are looking to speak with the owner of a truck and trailer that was in the area at the time of the theft.

On May 28, the McLennan RCMP Detachment responded to an alarm at ‘Every Now & Then’ in Girouxville.

Clarence Peter Payou, of Falher, is to appear in Falher Provincial Court on July 6.

The RCMP would like to remind the public to remove valuables from their vehicles while they’re away from them. To discourage theft, please lock the doors of unoccupied vehicles and ensure you remove the keys from the vehicles’ ignitions.

The RCMP will continue to patrol the local communities in the evening and overnight hours, to discourage property thefts and increase public safety.

The RCMP would also like to remind the public to report suspicious activity to the nearest RCMP Detachment or other police agency. 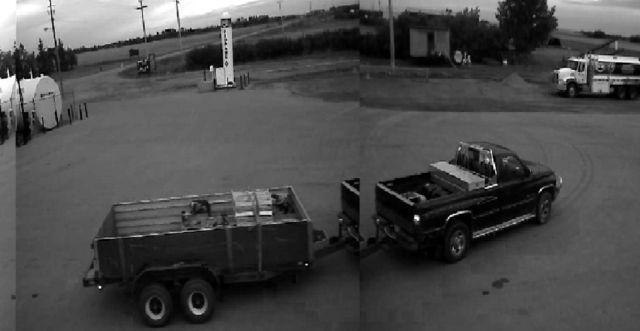