Both local teams lost their games, with the PRJH boys’ team winning by a score of 55-40, and their girls’ team won by a whopping 52-40.

Below are some action photos of that game, as well as videos of the fourth quarter of each game, respectively.

Look for more photos of the action in the December 12 edition of the Smoky River Express, as well as photos of all the junior and senior teams in the same edition. 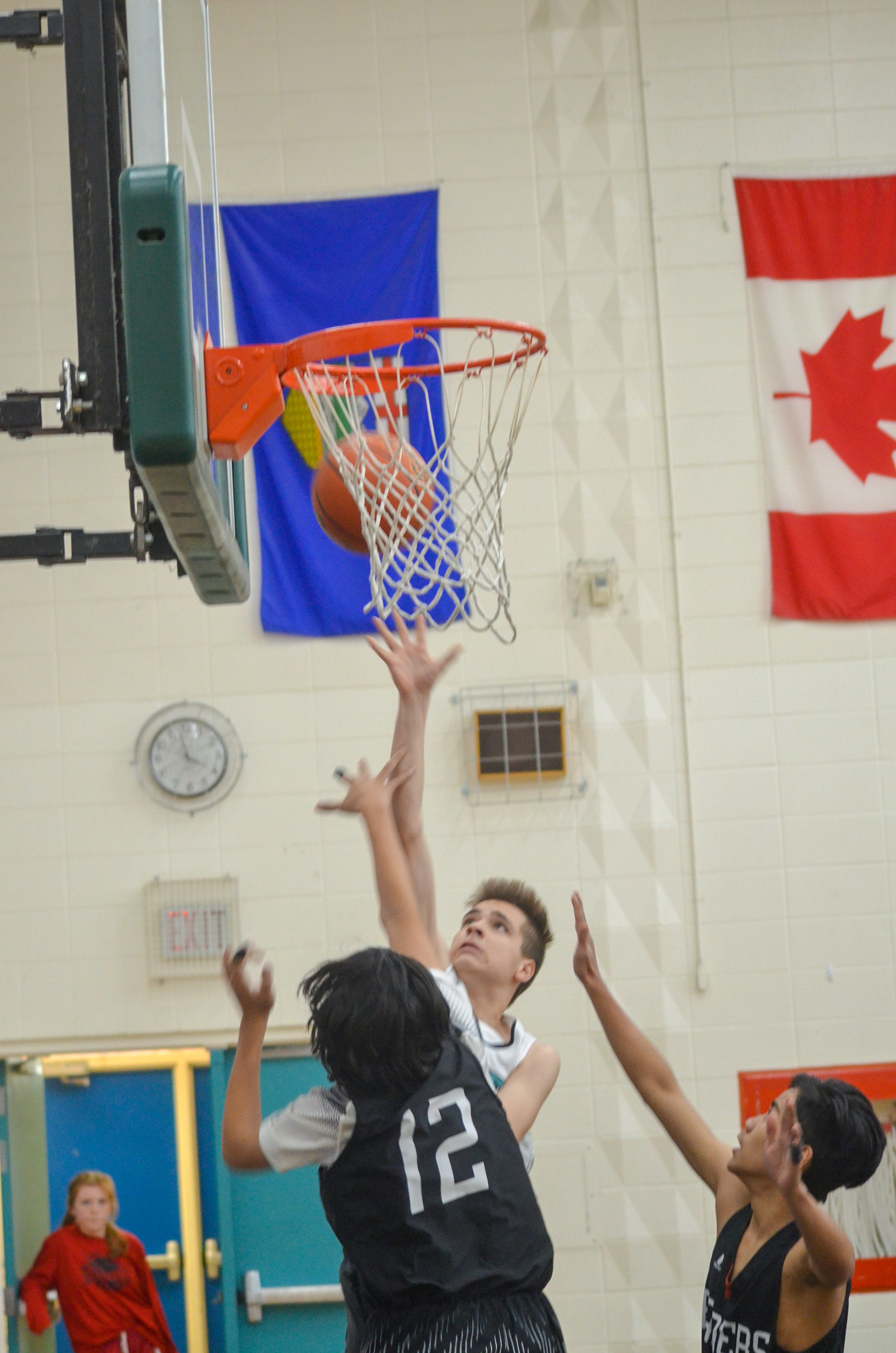 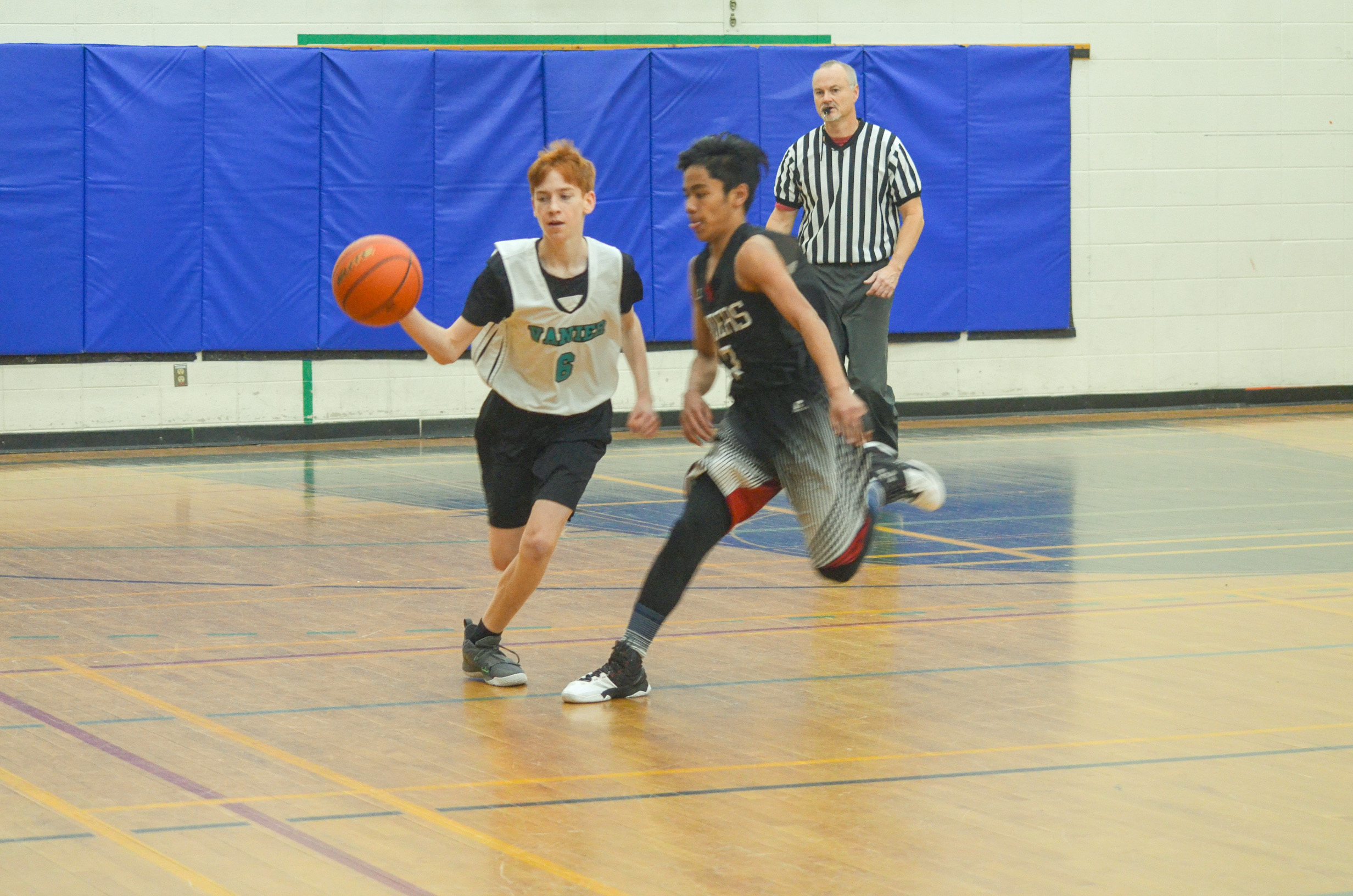 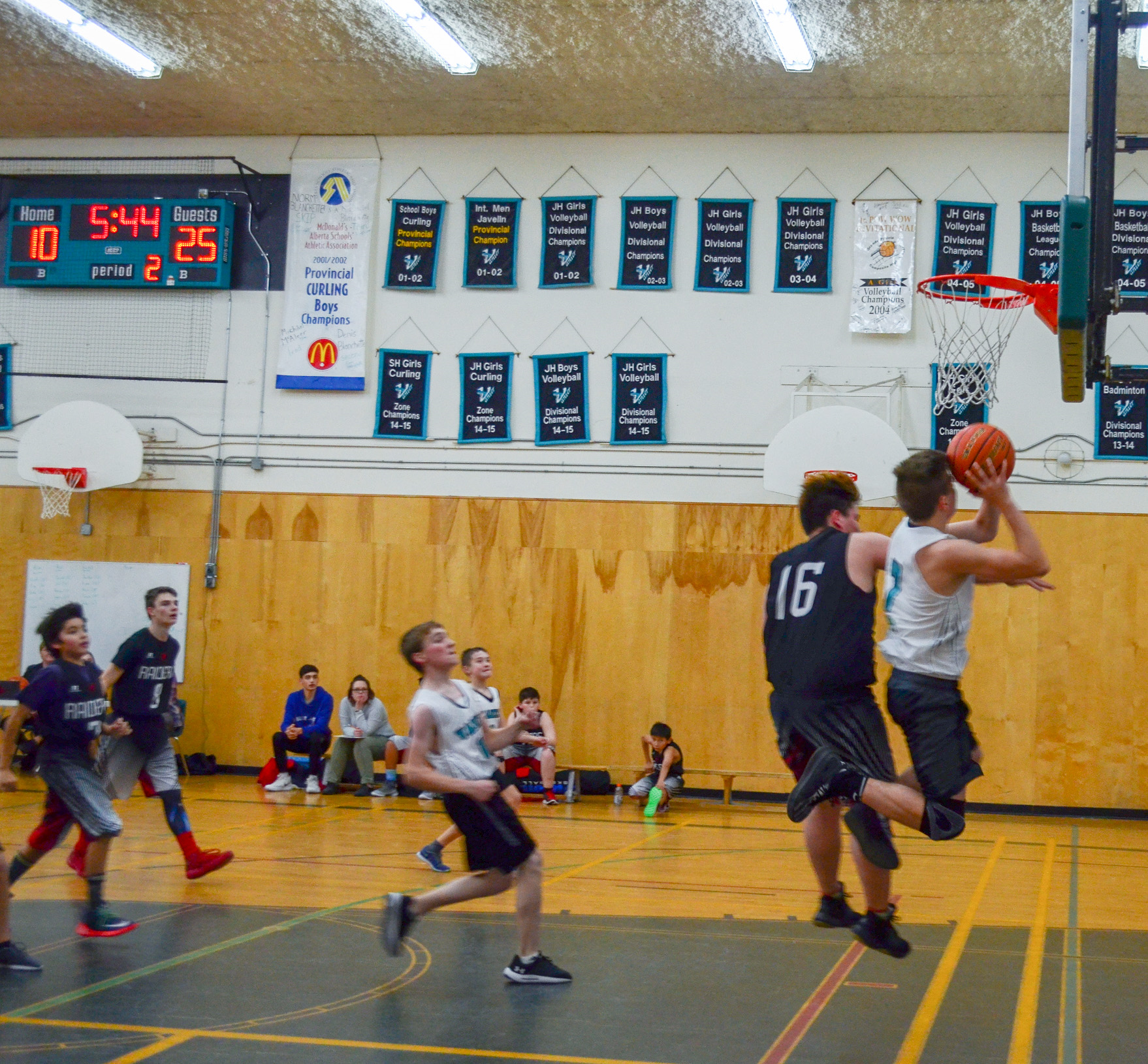 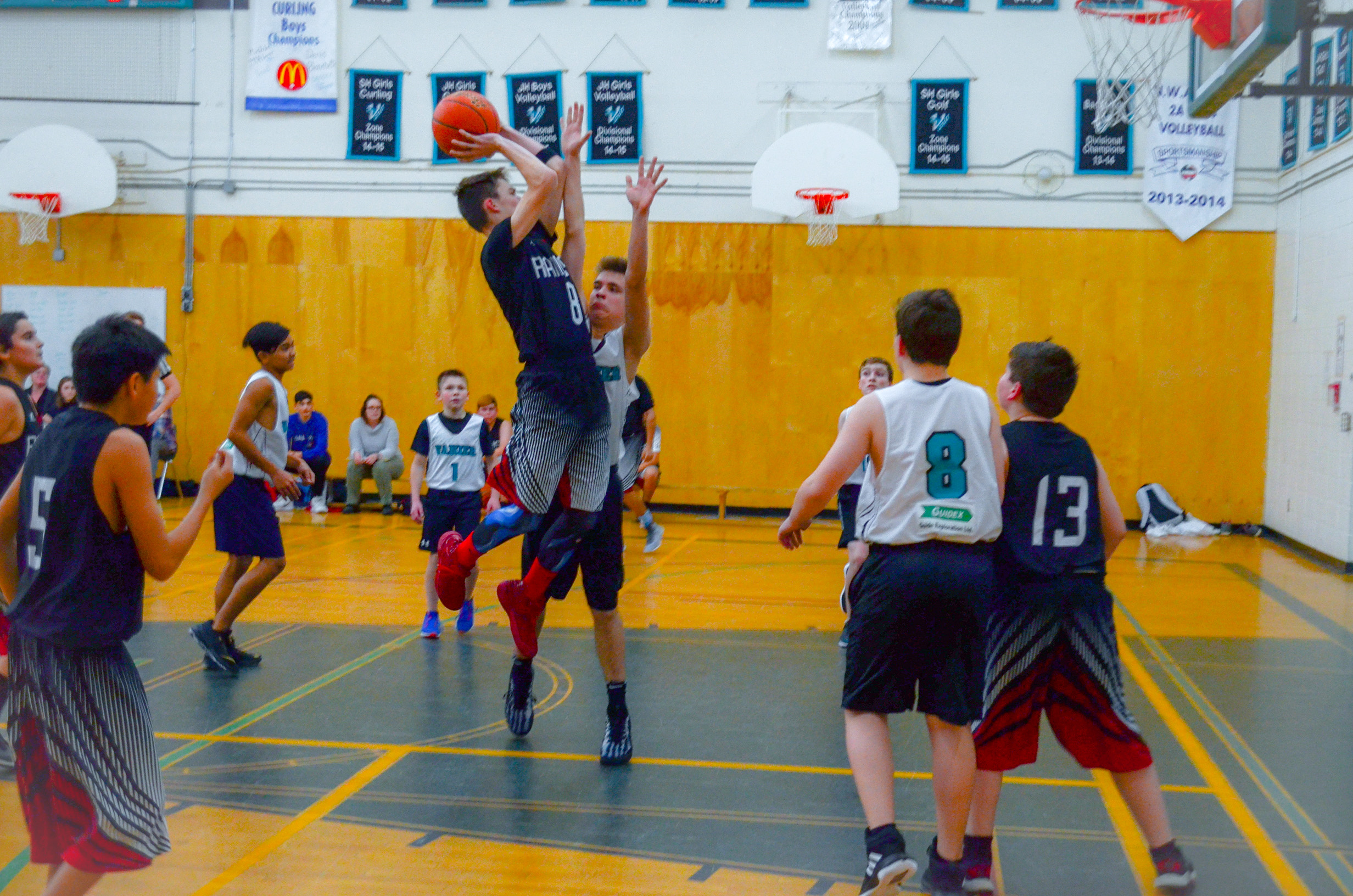 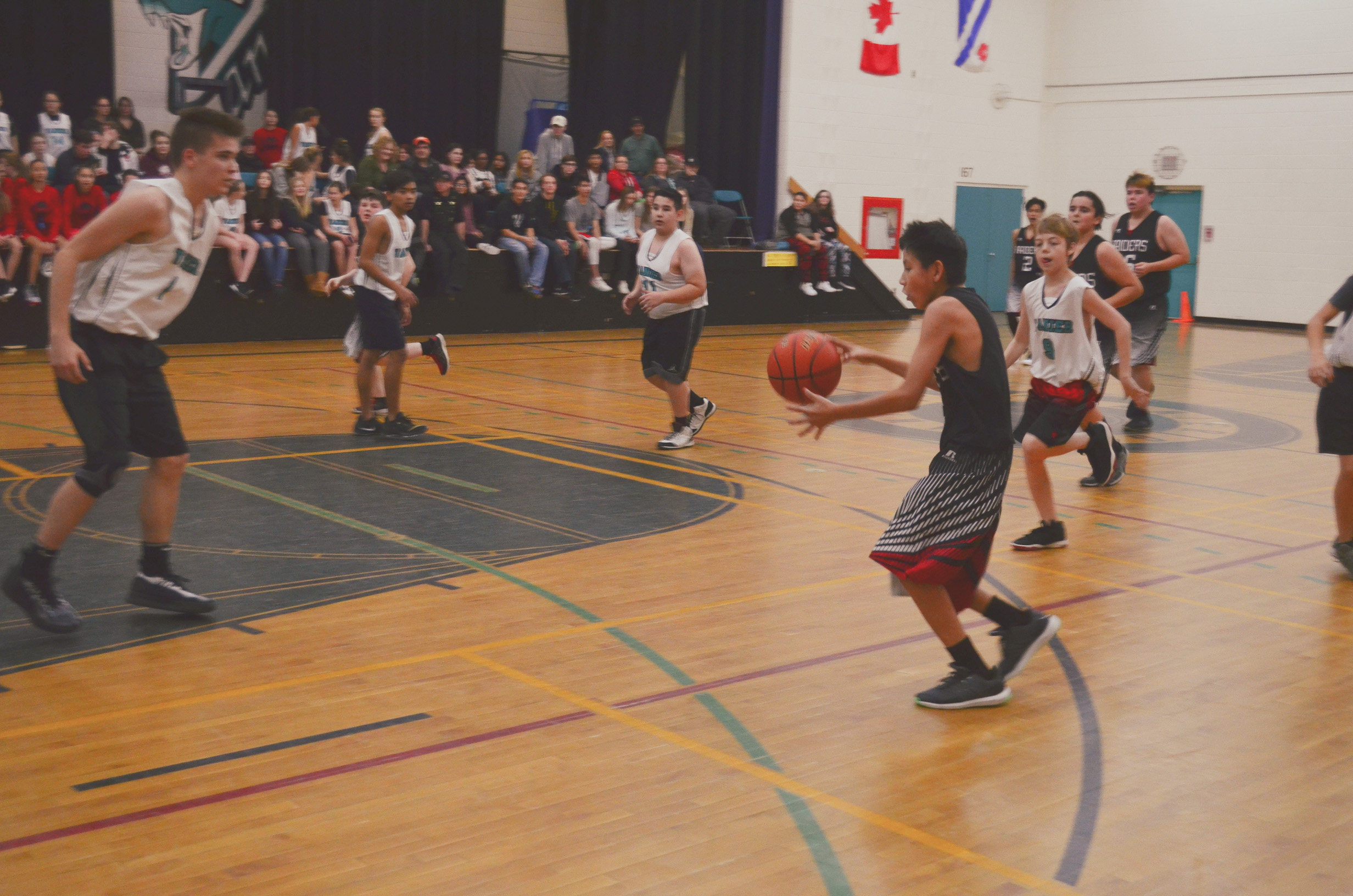 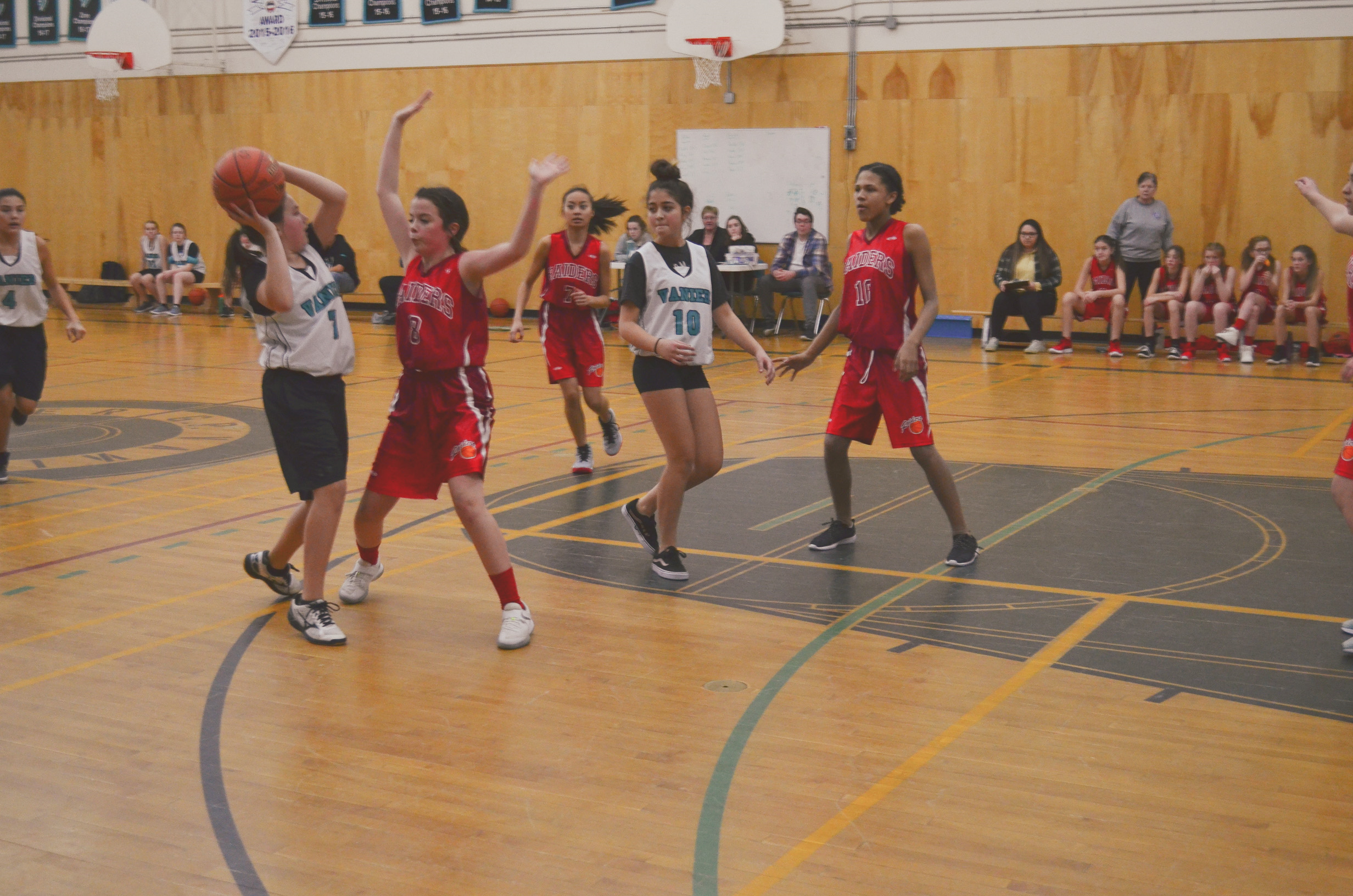 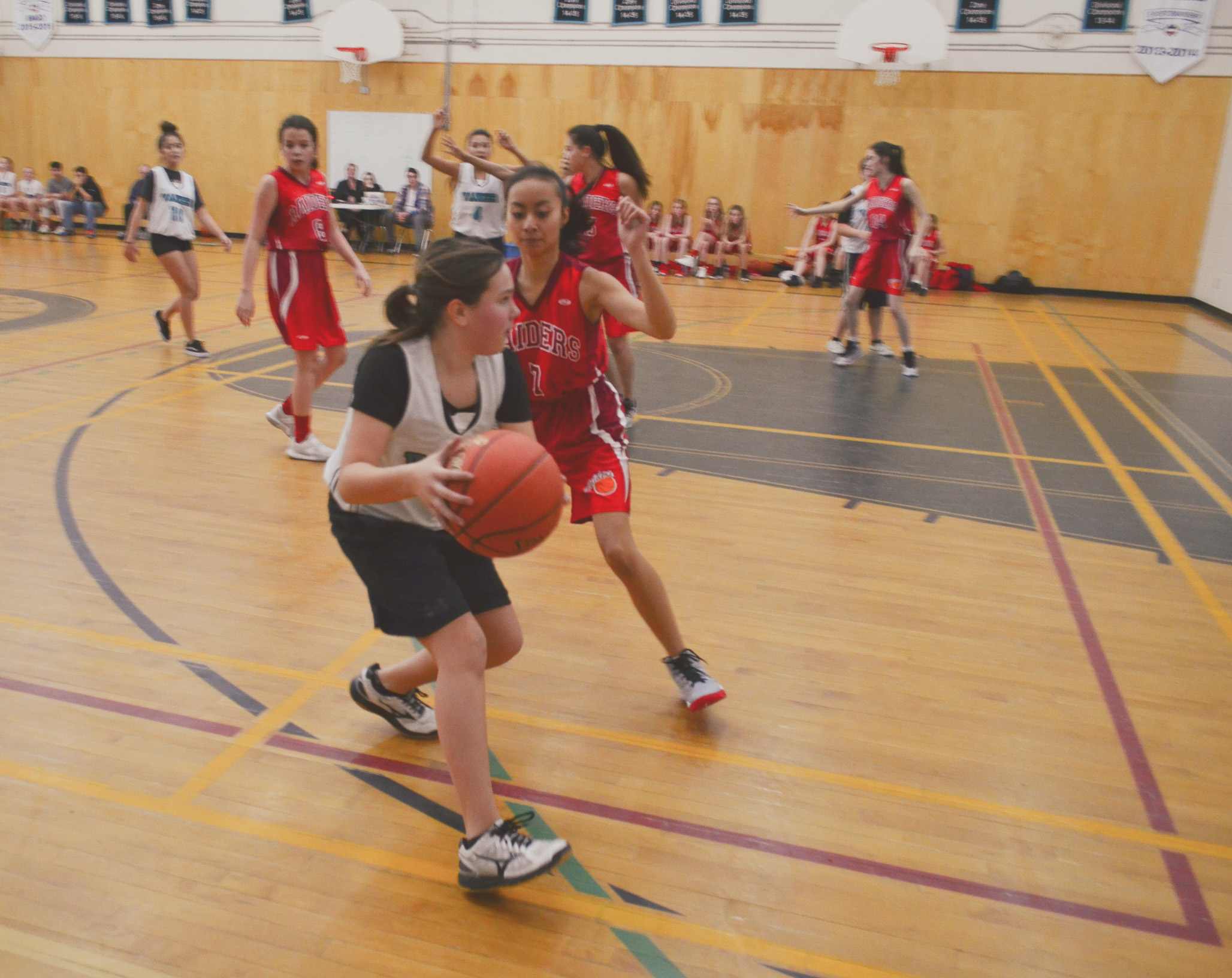 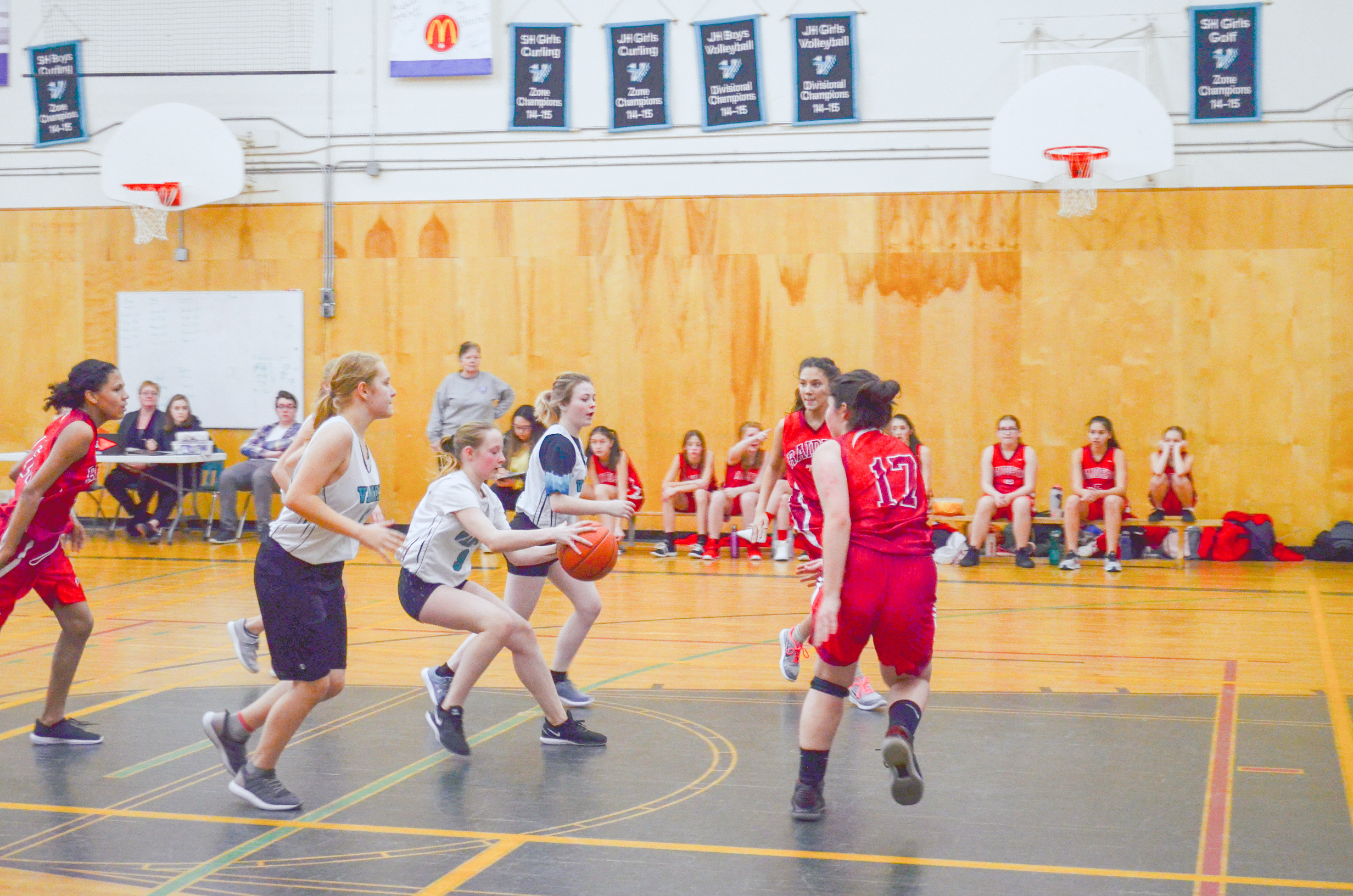