The Warriors Youth Family Pond Hockey Tournament was held at the Guy/Donnelly Sportex during January 4-5.

Fourteen teams participated in the tournament, and they came from around the Smoky River region, as well as Grande Prairie and Edmonton.

A banquet was held at the end of the tournament, and several awards were also presented. Below are several photos of the event, along with a couple of videos.

Look for a story about the tournament in the January 16 edition of the Smoky River Express. 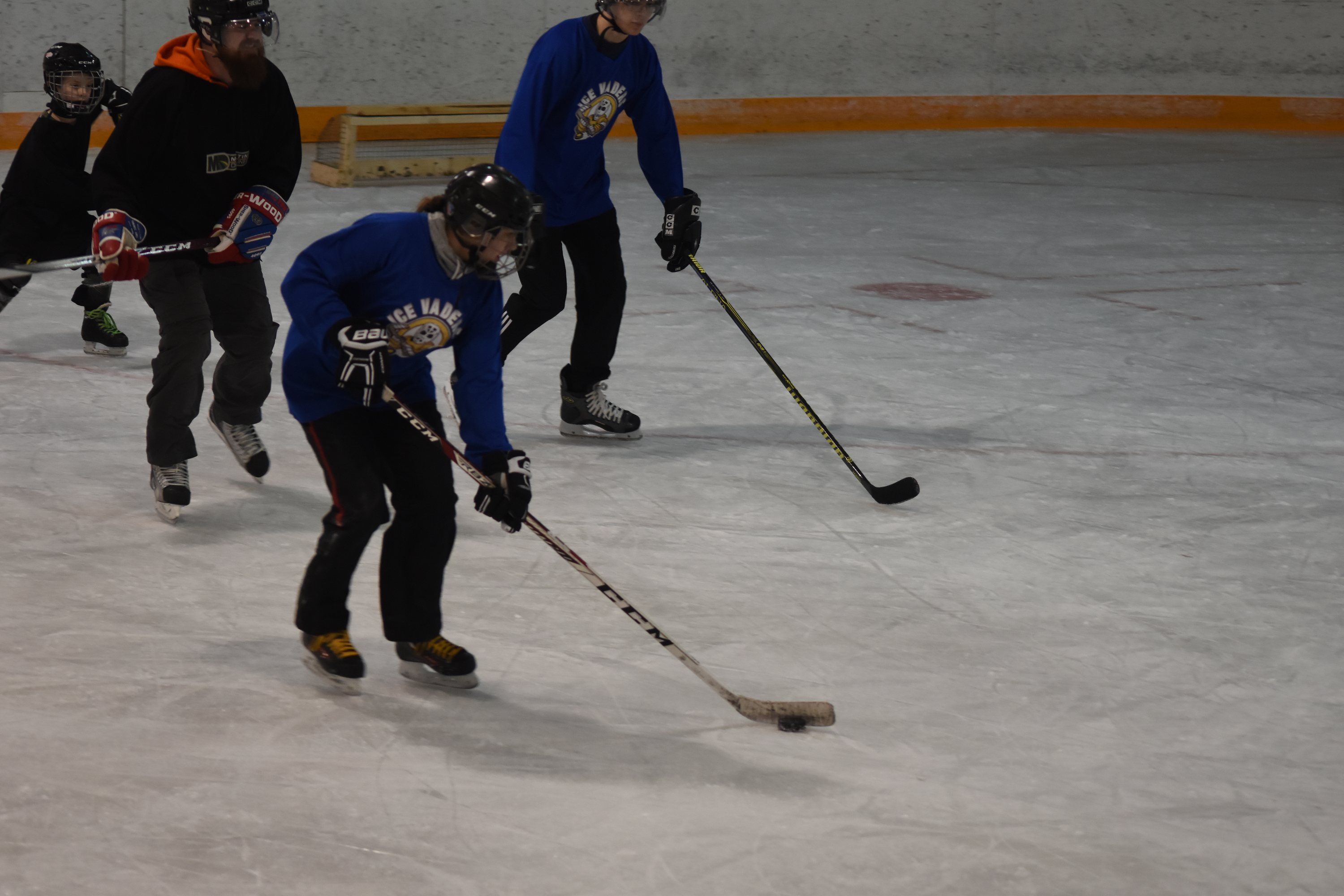 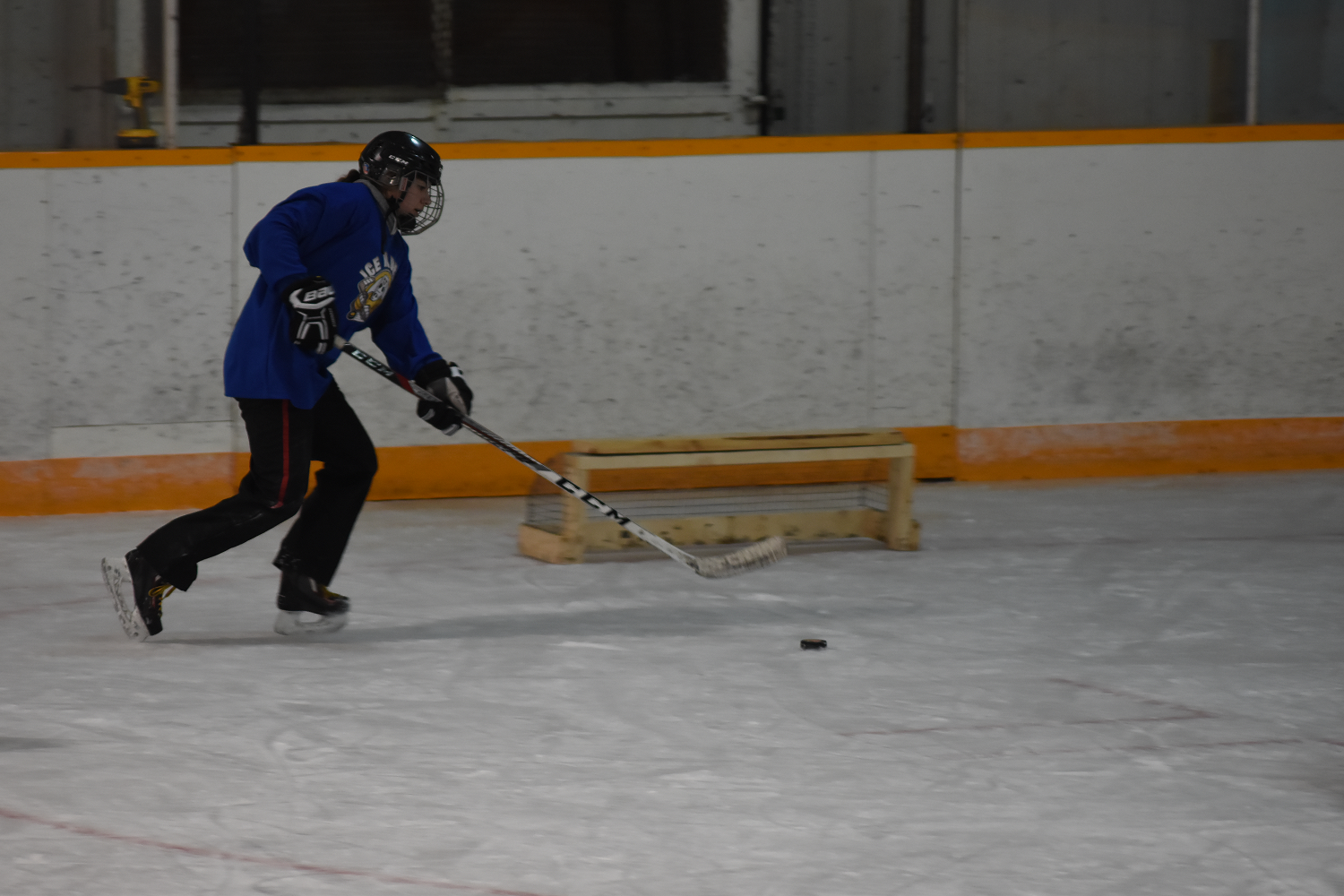 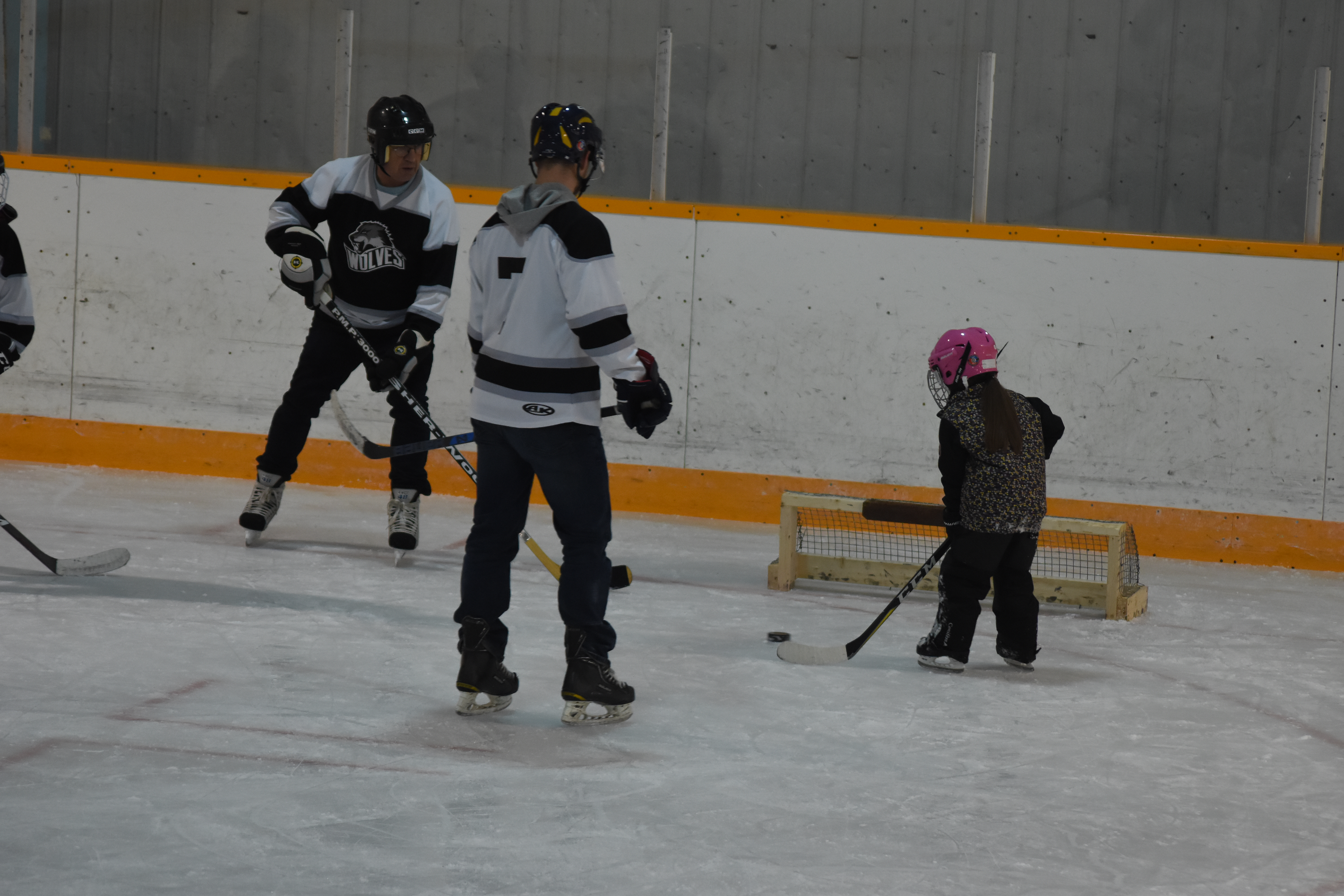 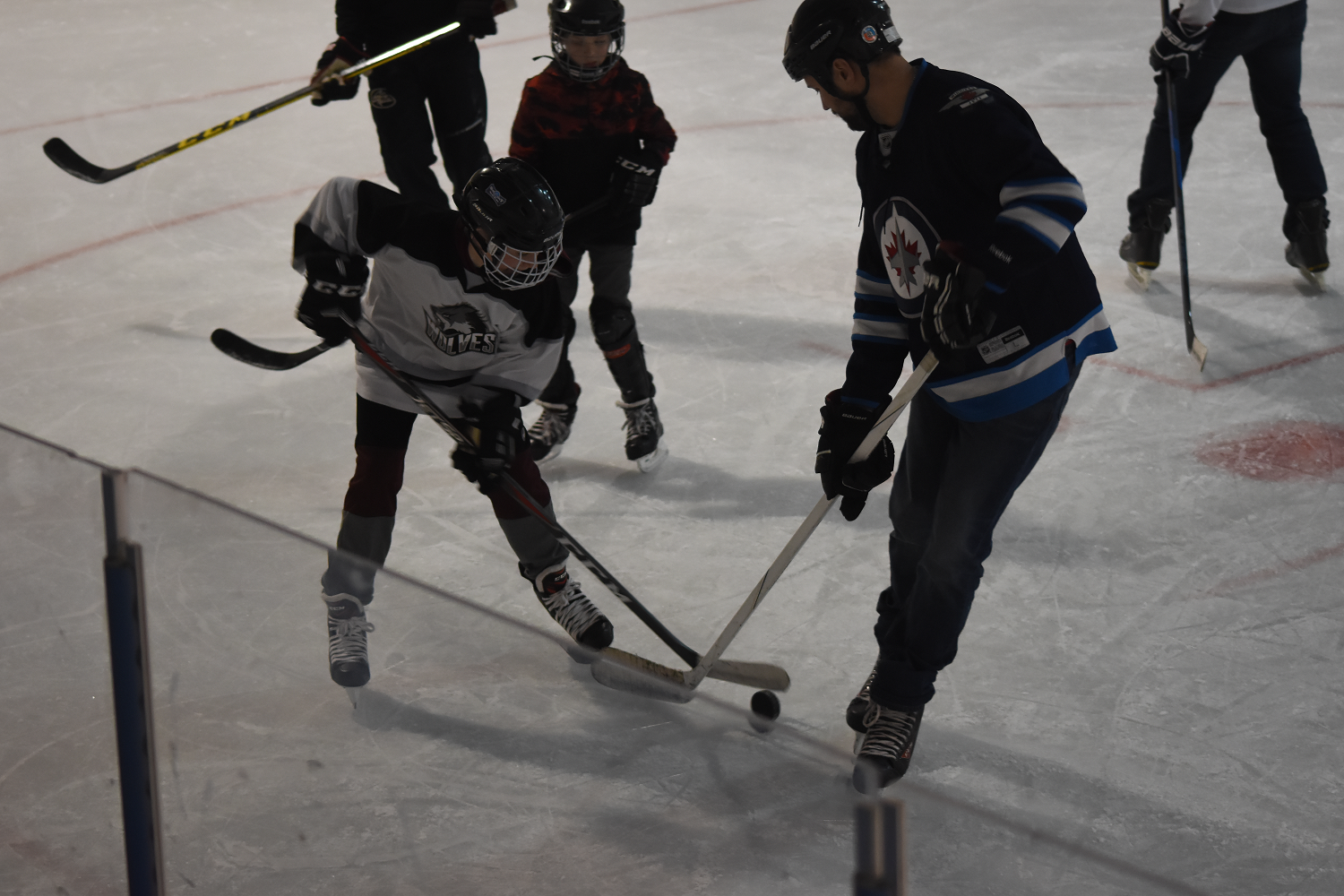 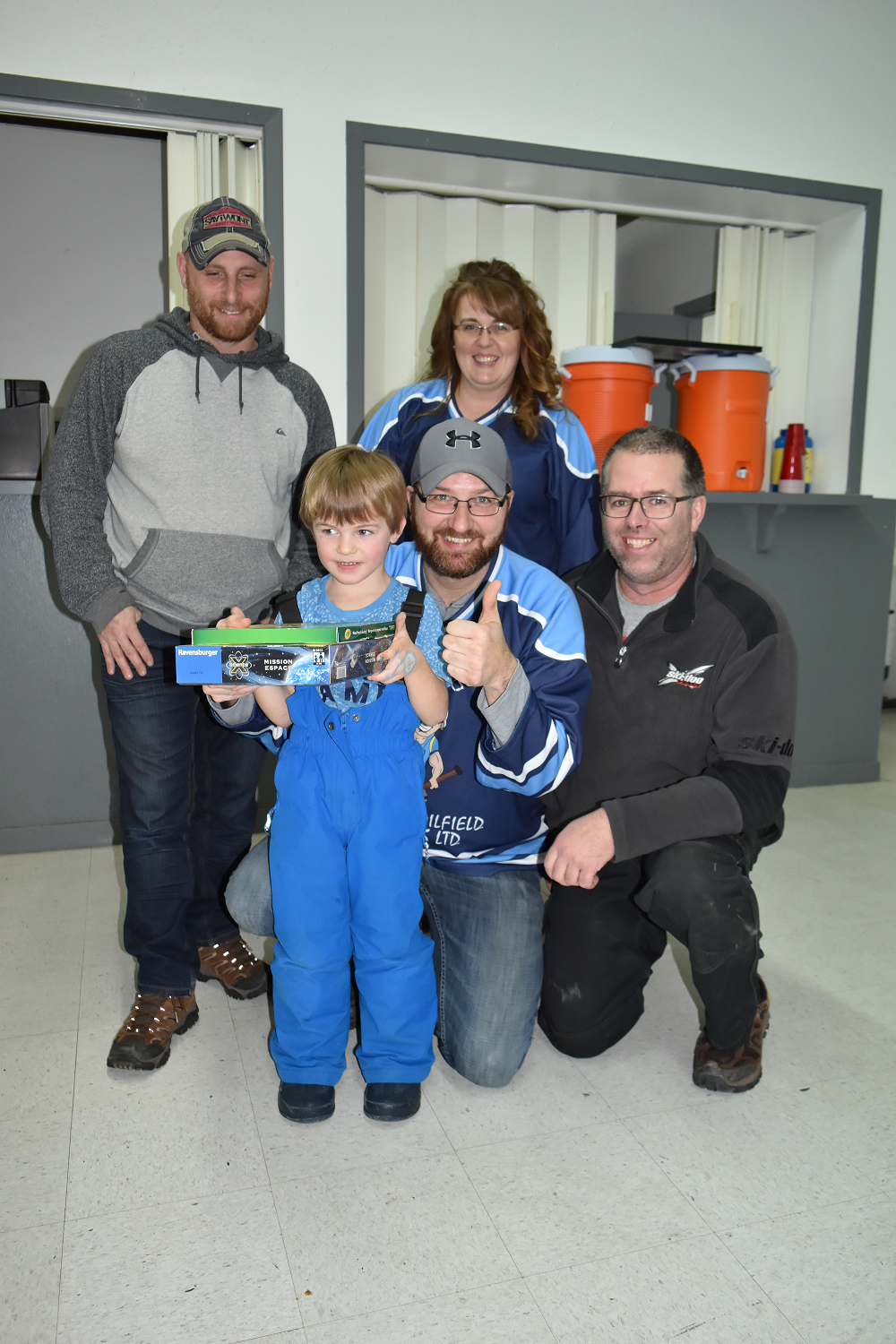 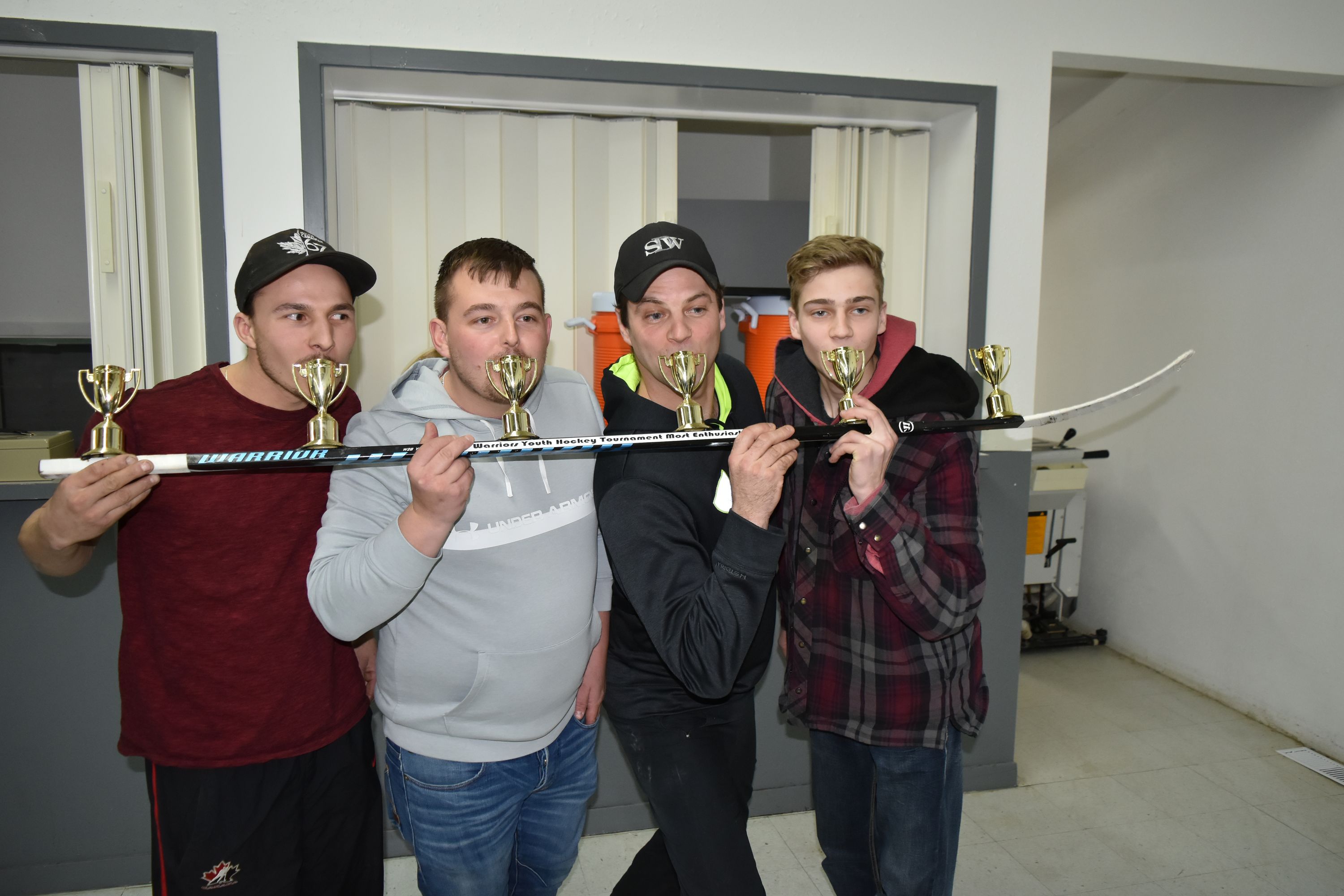 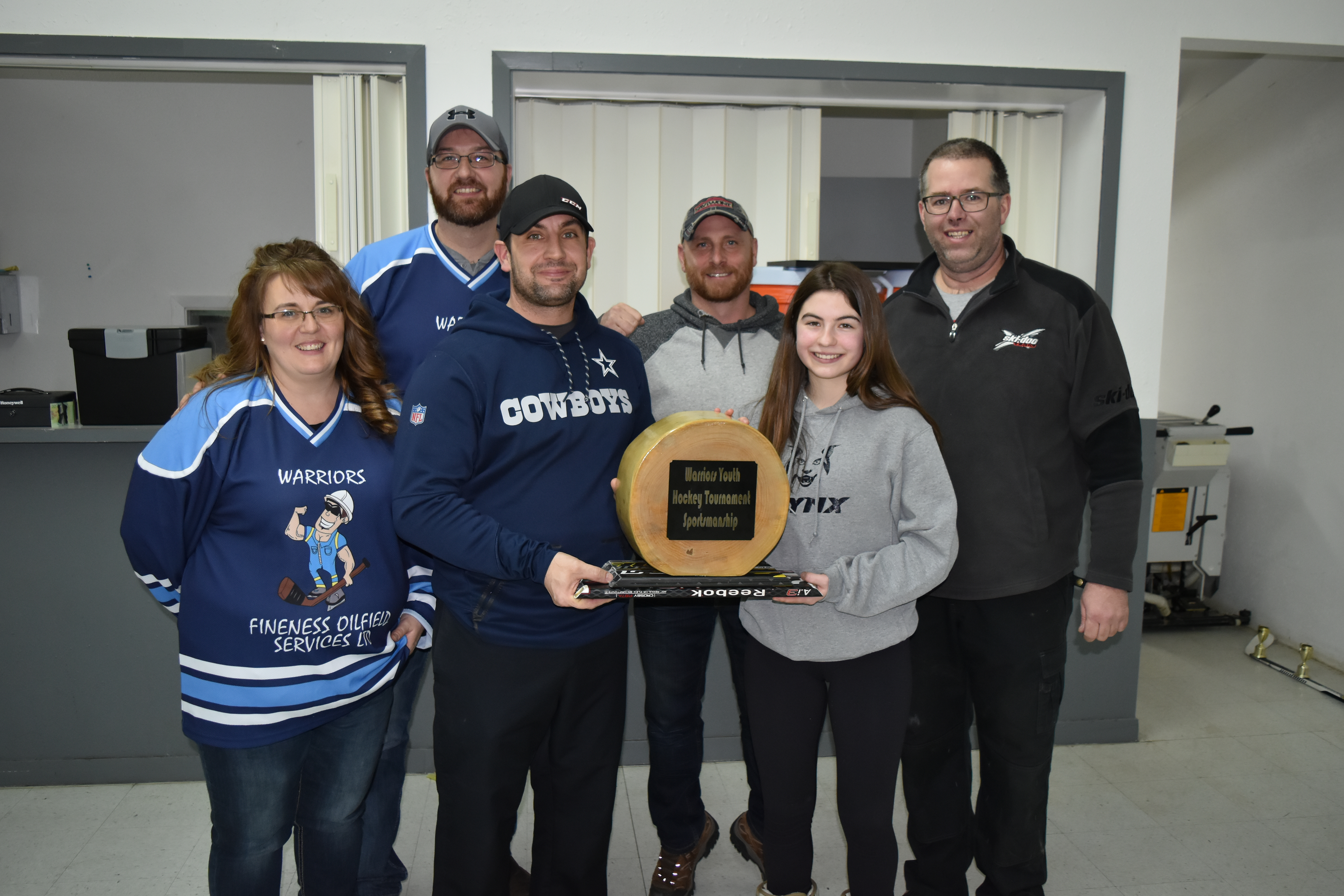