Home Sports Pirates win against the Huskies in seven games

It came down to the wire for the Falher Pirates, as they were forced to play game seven against the Grimshaw Huskies.

They played at the Mile Zero Regional Multiplex in Grimshaw on March 2. The game went into overtime, but Pirates won the game 18 seconds in, beating the Huskies by a score of 6-5.

Here are some of the action photos from that game. Look for a story about the last three games of the best-of-seven series in the March 8 edition of the Smoky River Express. 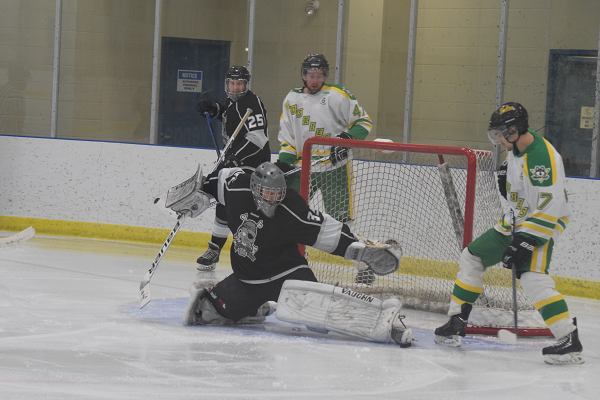 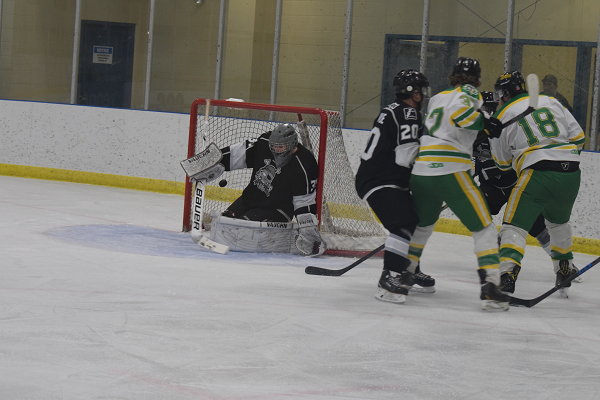 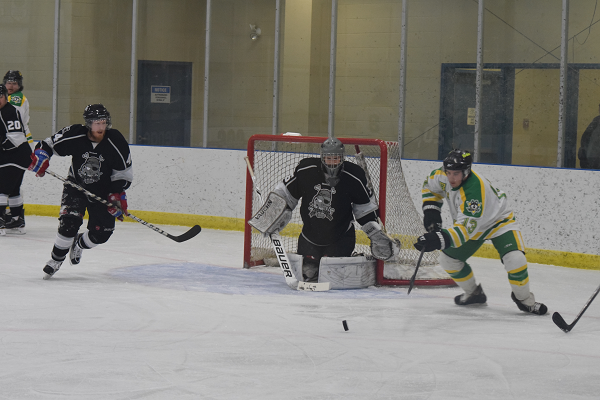 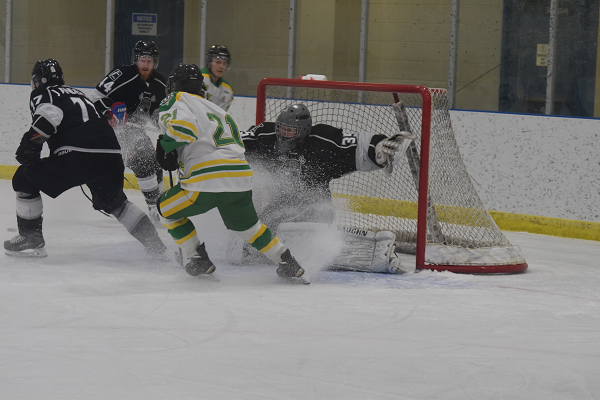 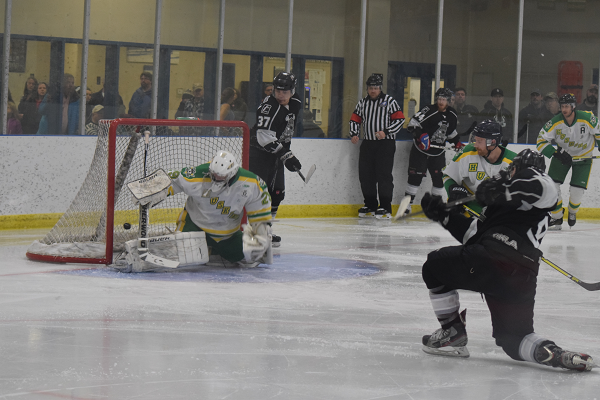 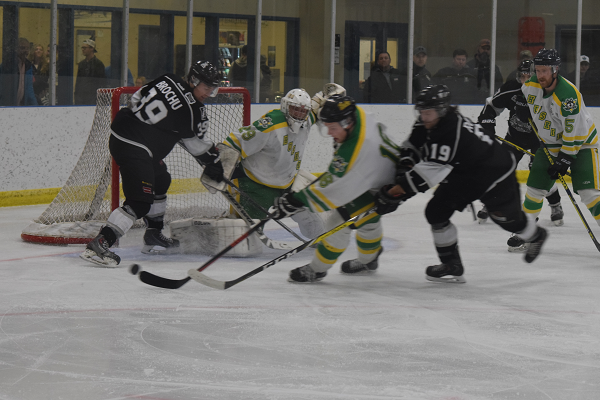 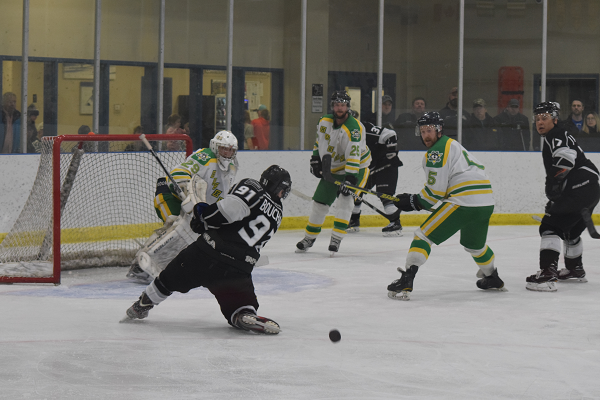 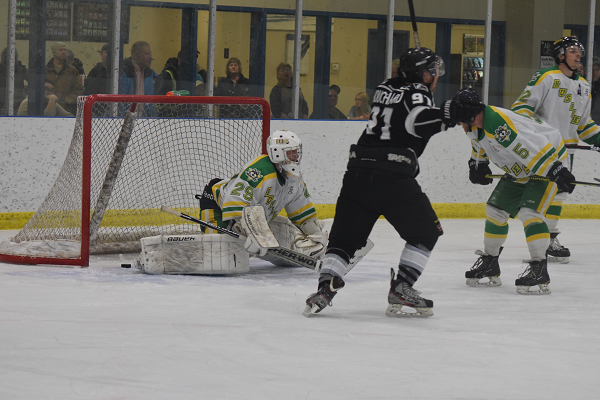 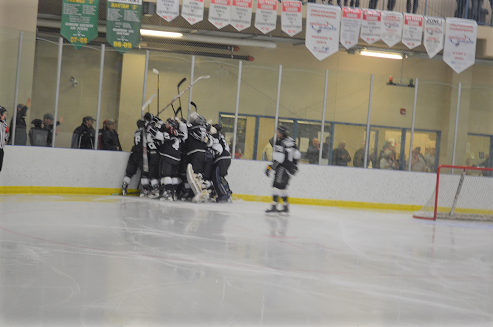