The Falher Pirates hosted the High Prairie Regals once again, on December 20, and the local team won handily by a score of 12-3.

The Regals showed some initiative at the start of the first period, however, scoring back-to-back shorthand goals within a minute.

But that was all the Regals had, however, as the Pirates dominated the rest of the game.

Below are several photos of the game as well as a couple of videos. Look for a story about the game in the January 2, 2019 edition of the Express. 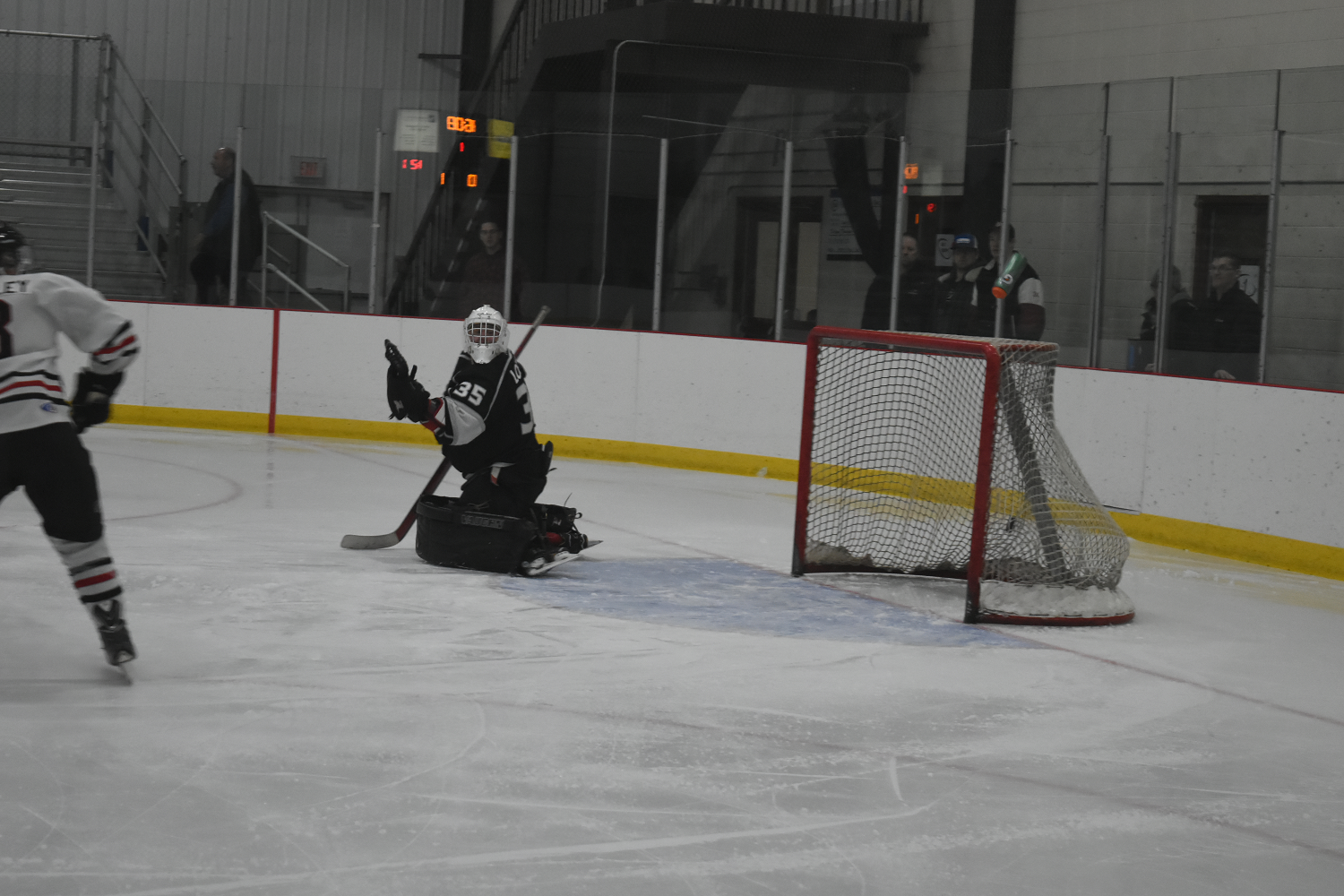 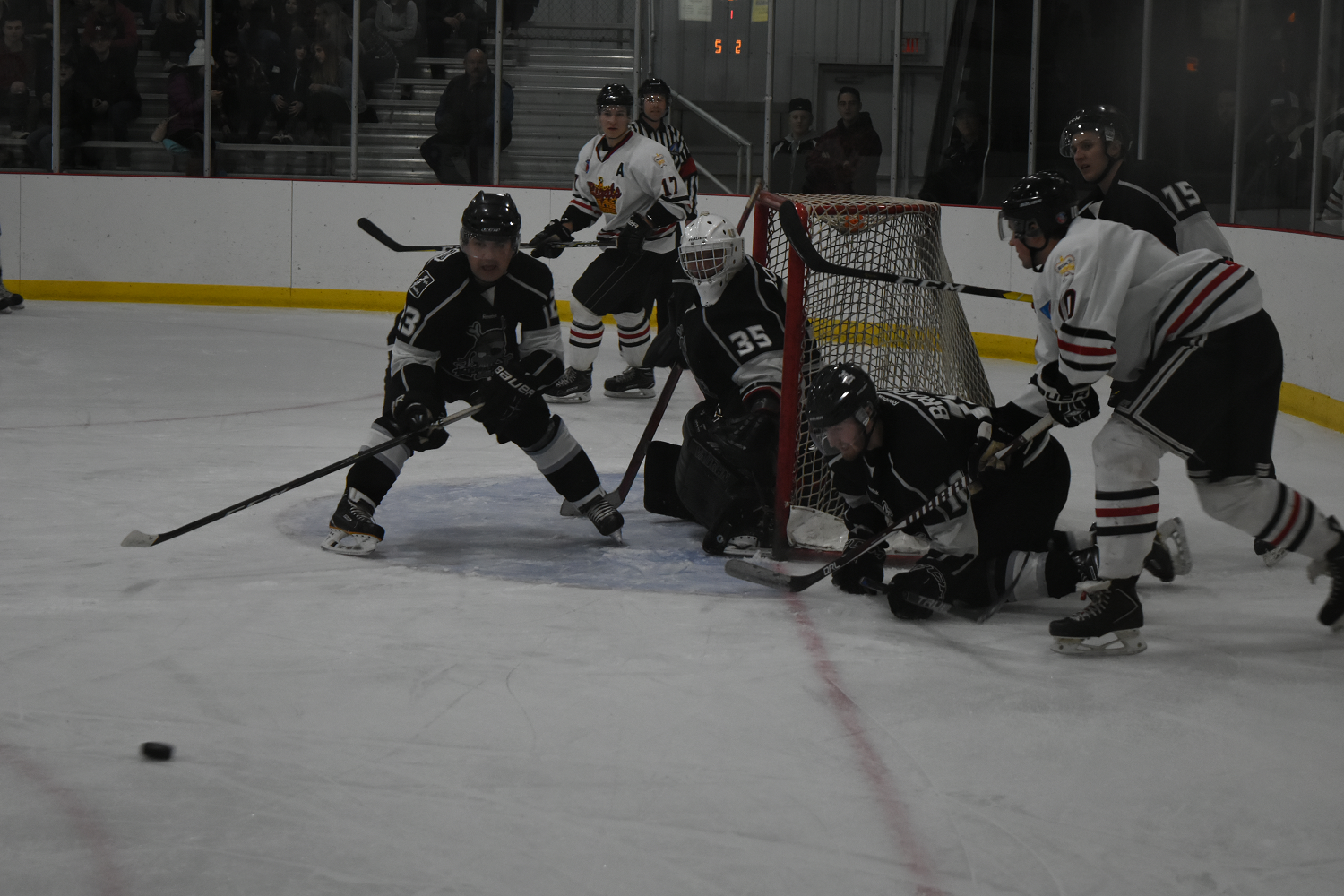 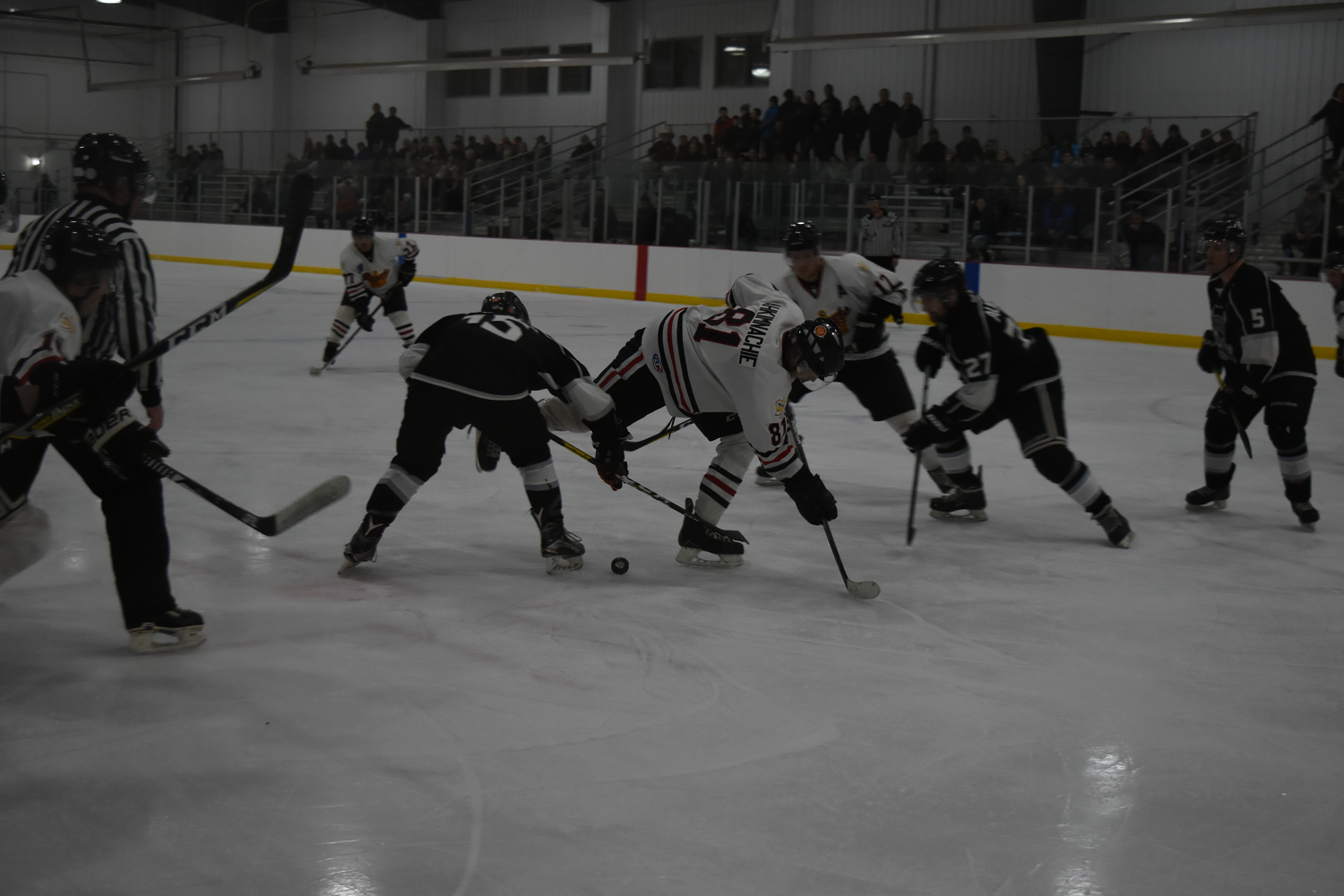 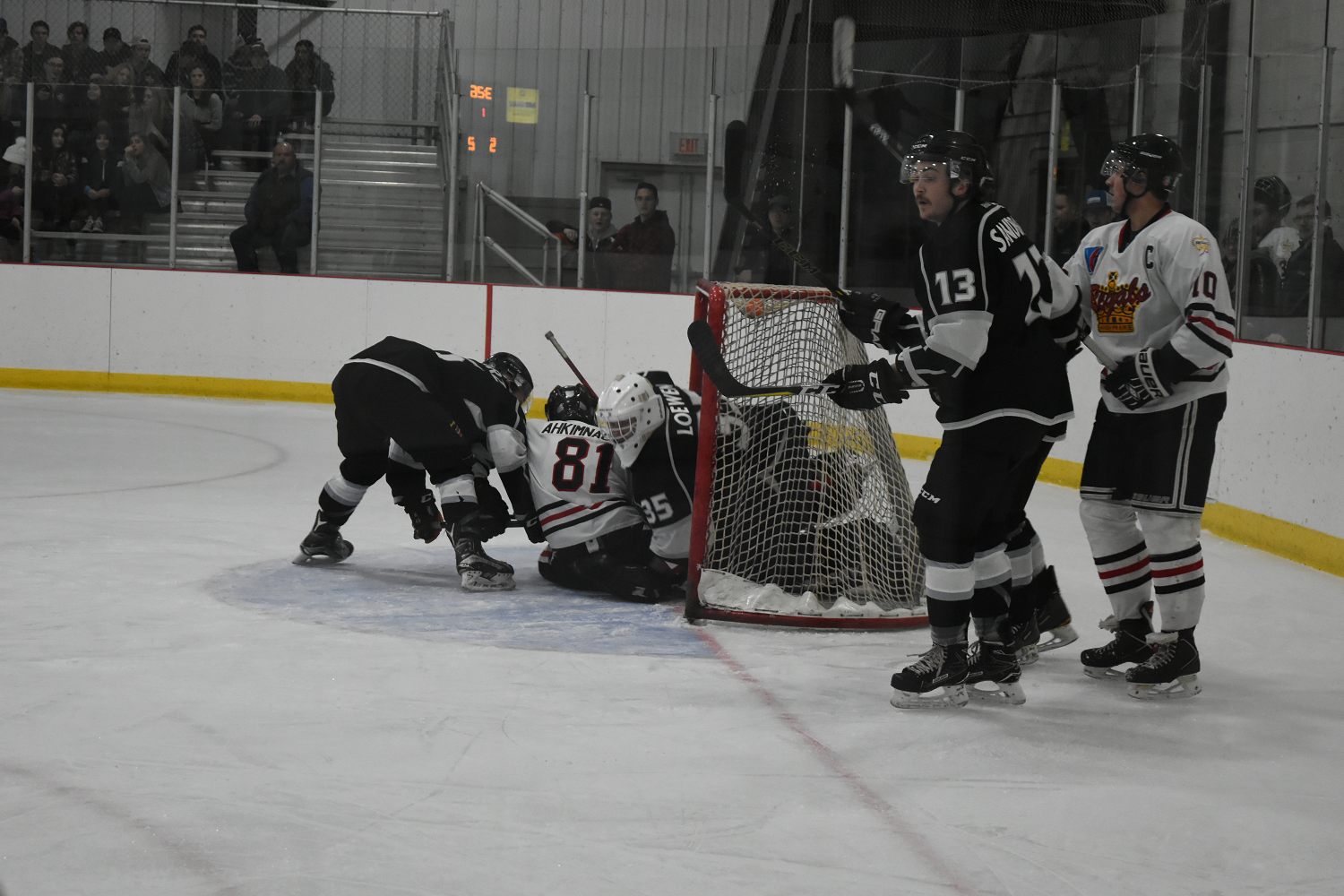 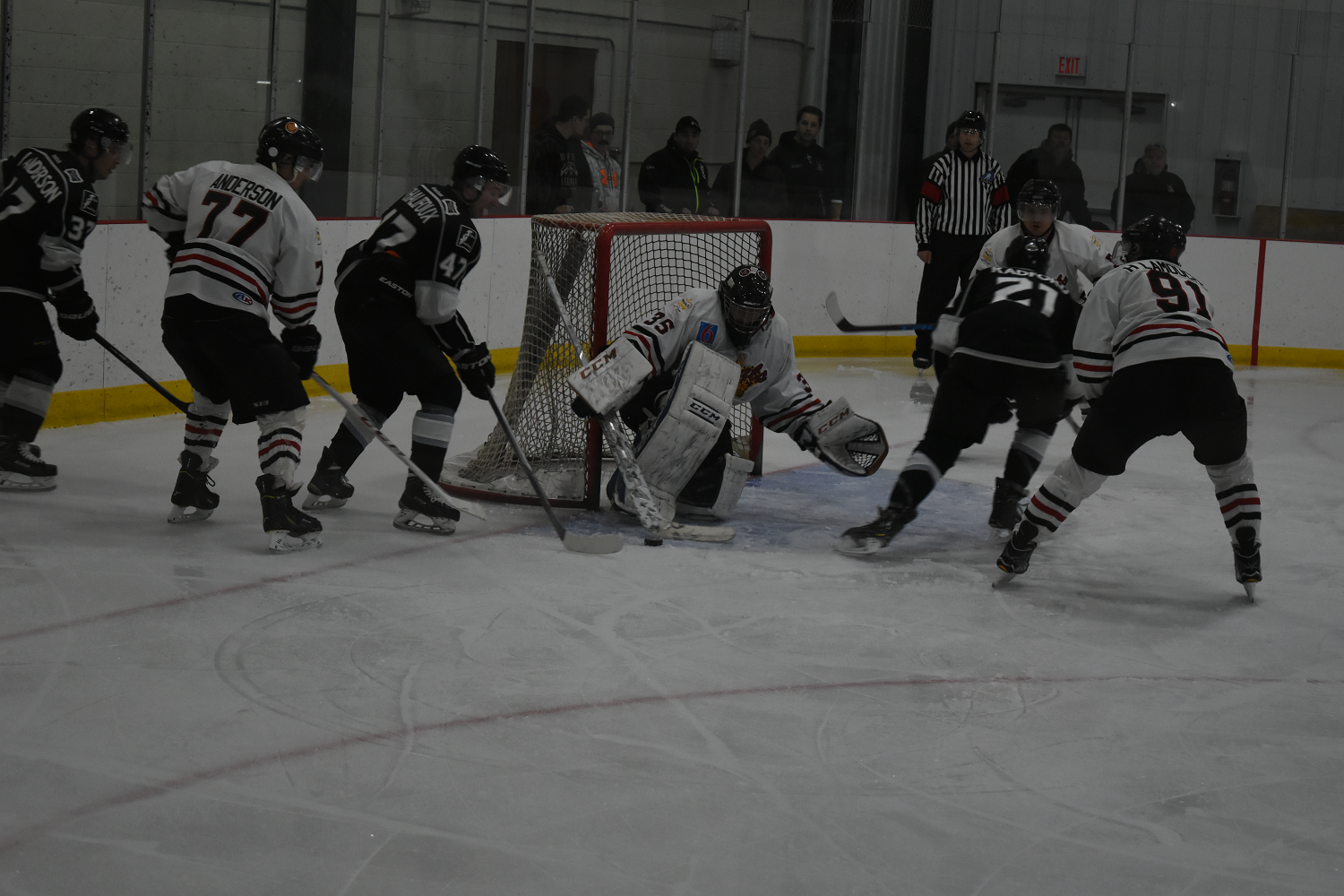 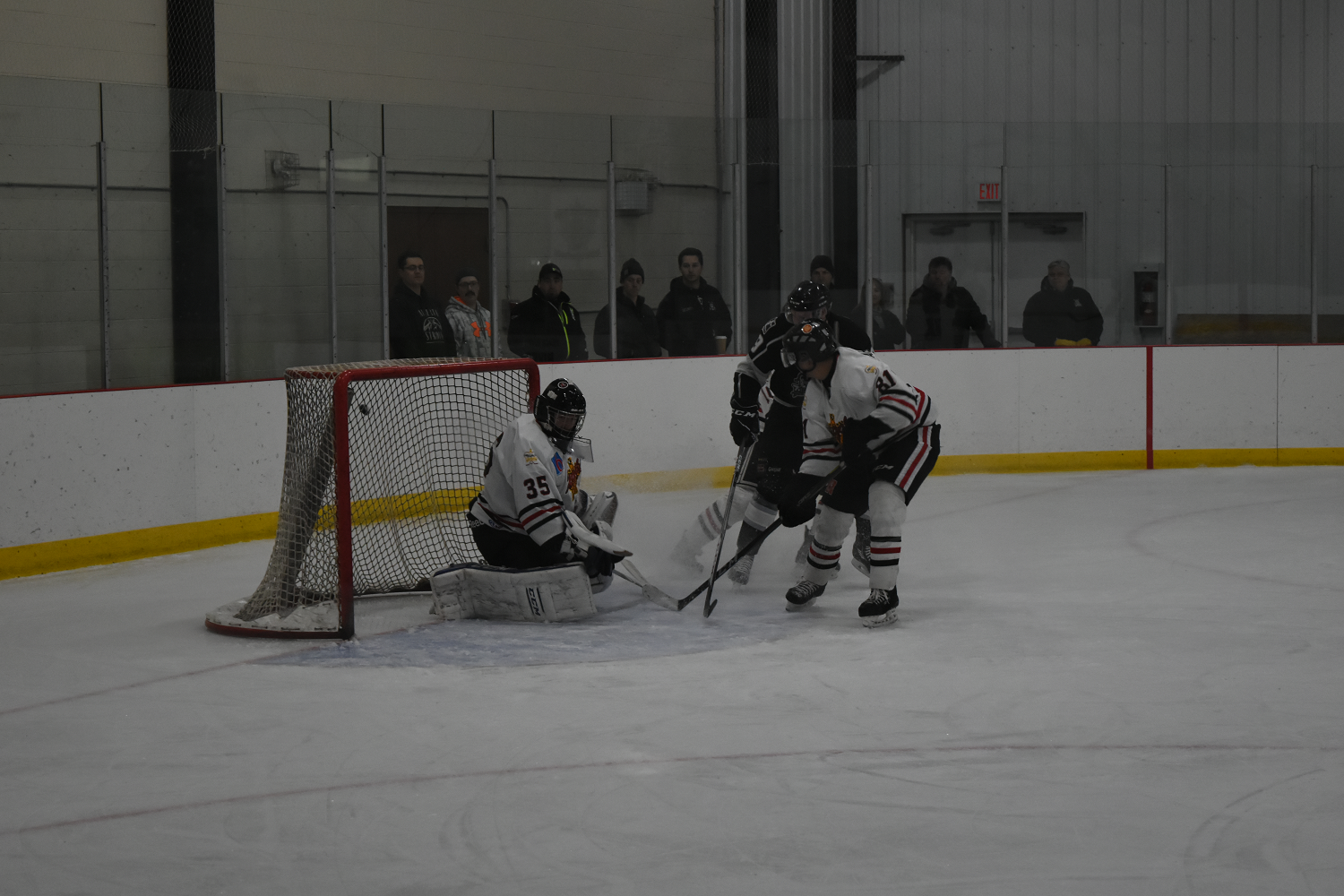 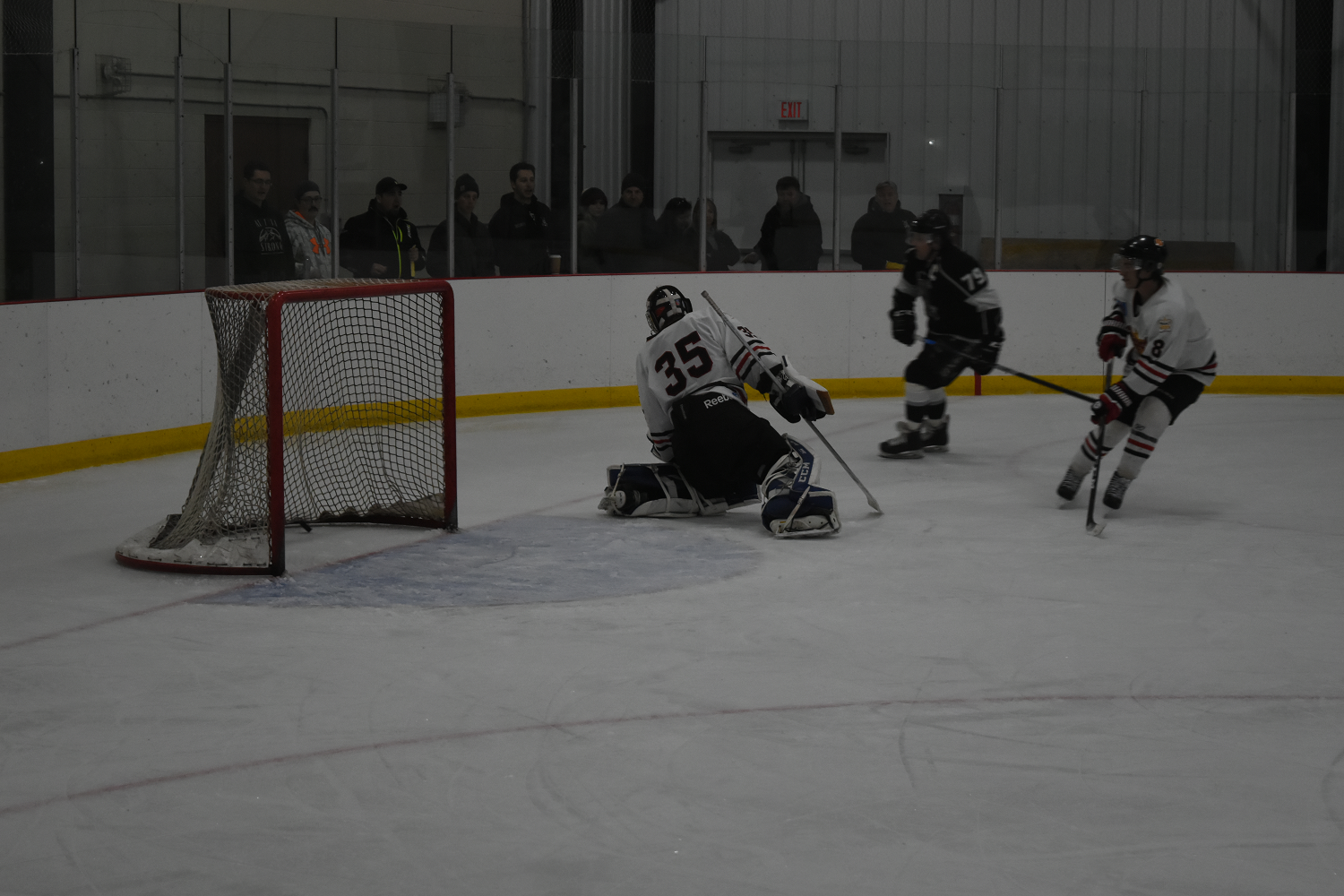 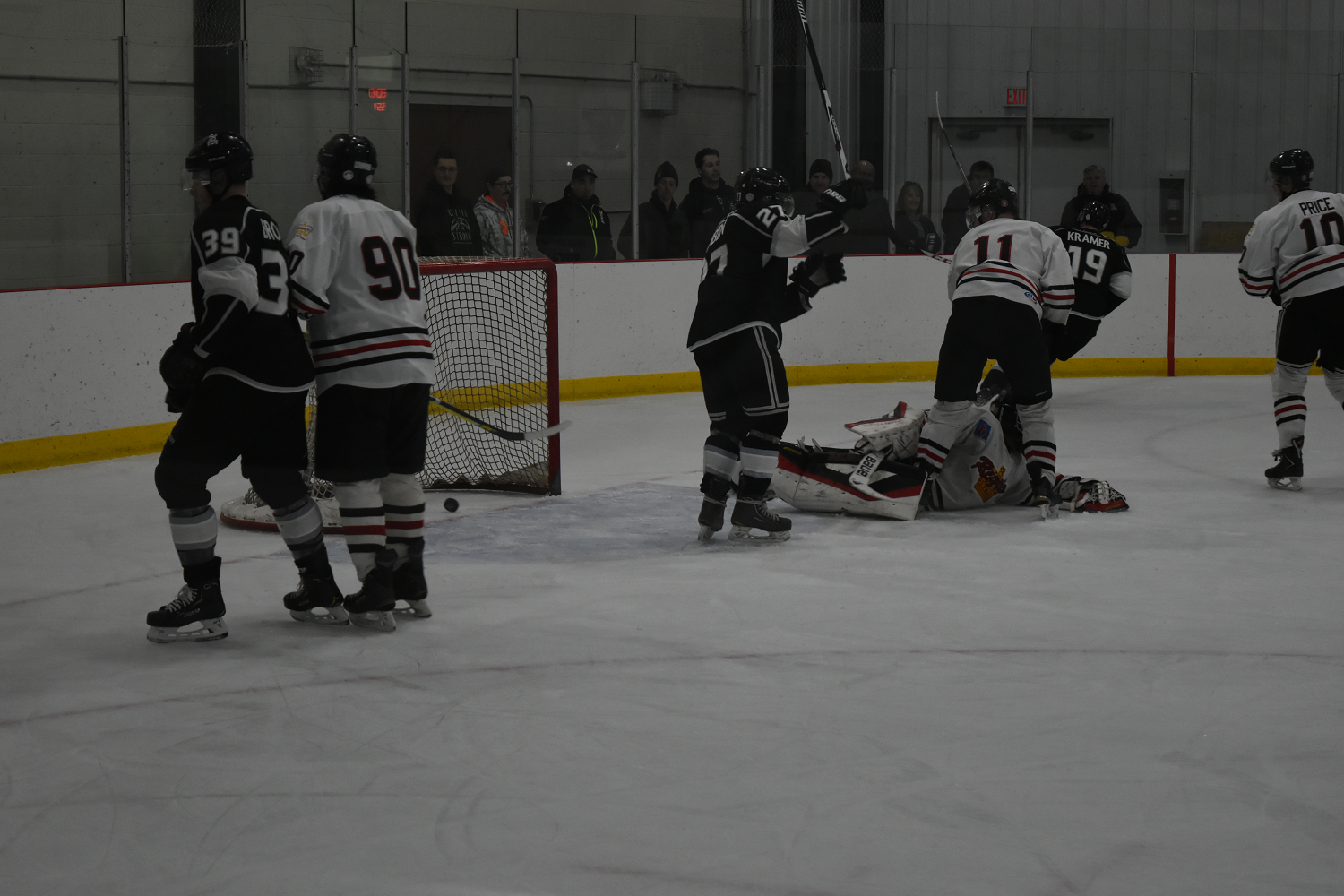 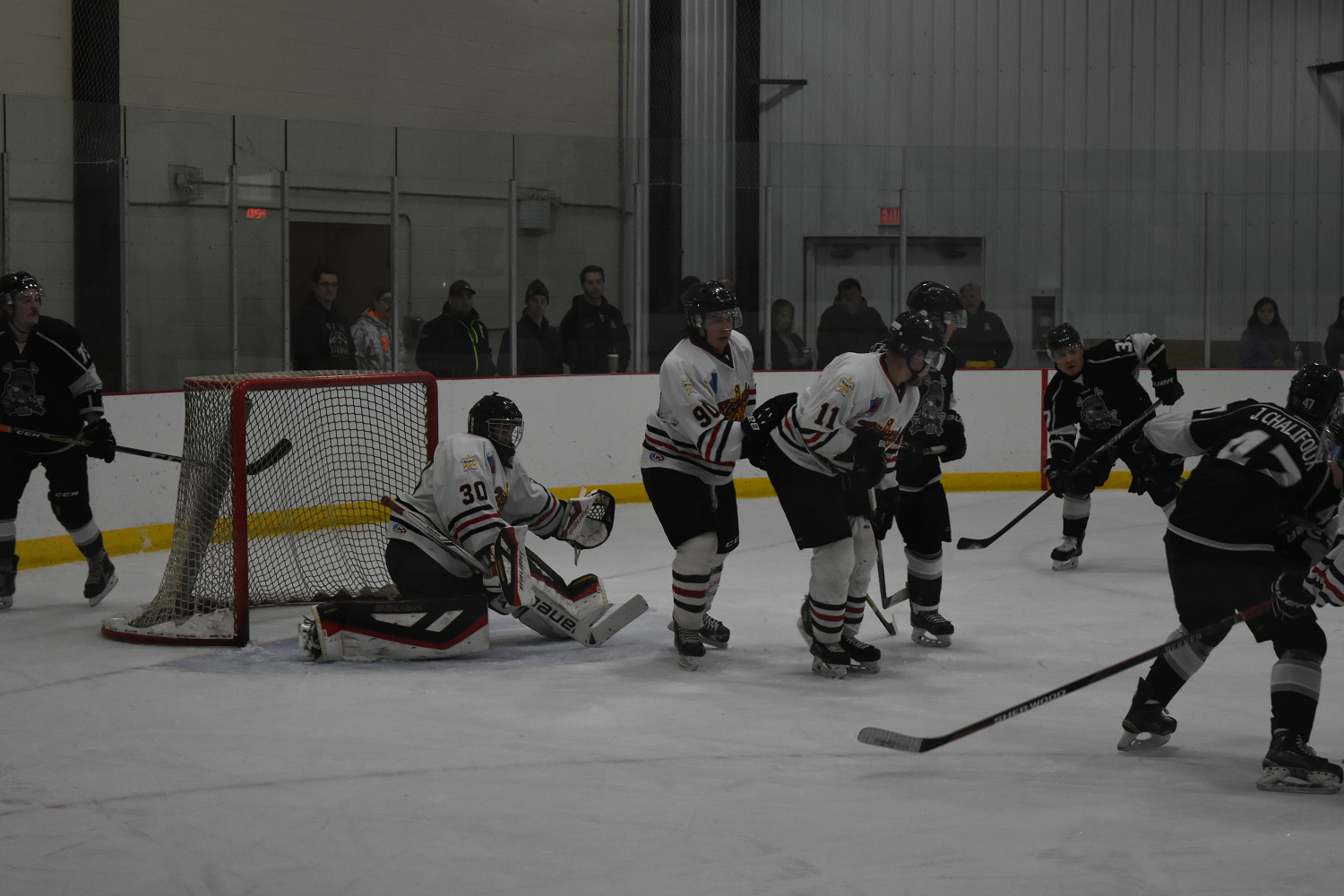