The Falher Pirates have won their second consecutive game of the 2018/19 season so far, handily defeating the Manning Comets at home on November 9.

Here are some photos from that game, which ended 10-4 in favour of the Pirates, including Captain Pat Rowan’s goal late in the third period.

Some major penalties and game suspensions were handed out to both teams during the game.

Look for a story about the November 9 game in the November 21 edition of the Smoky River Express. Also, check nphl.com for the latest game results and statistics. 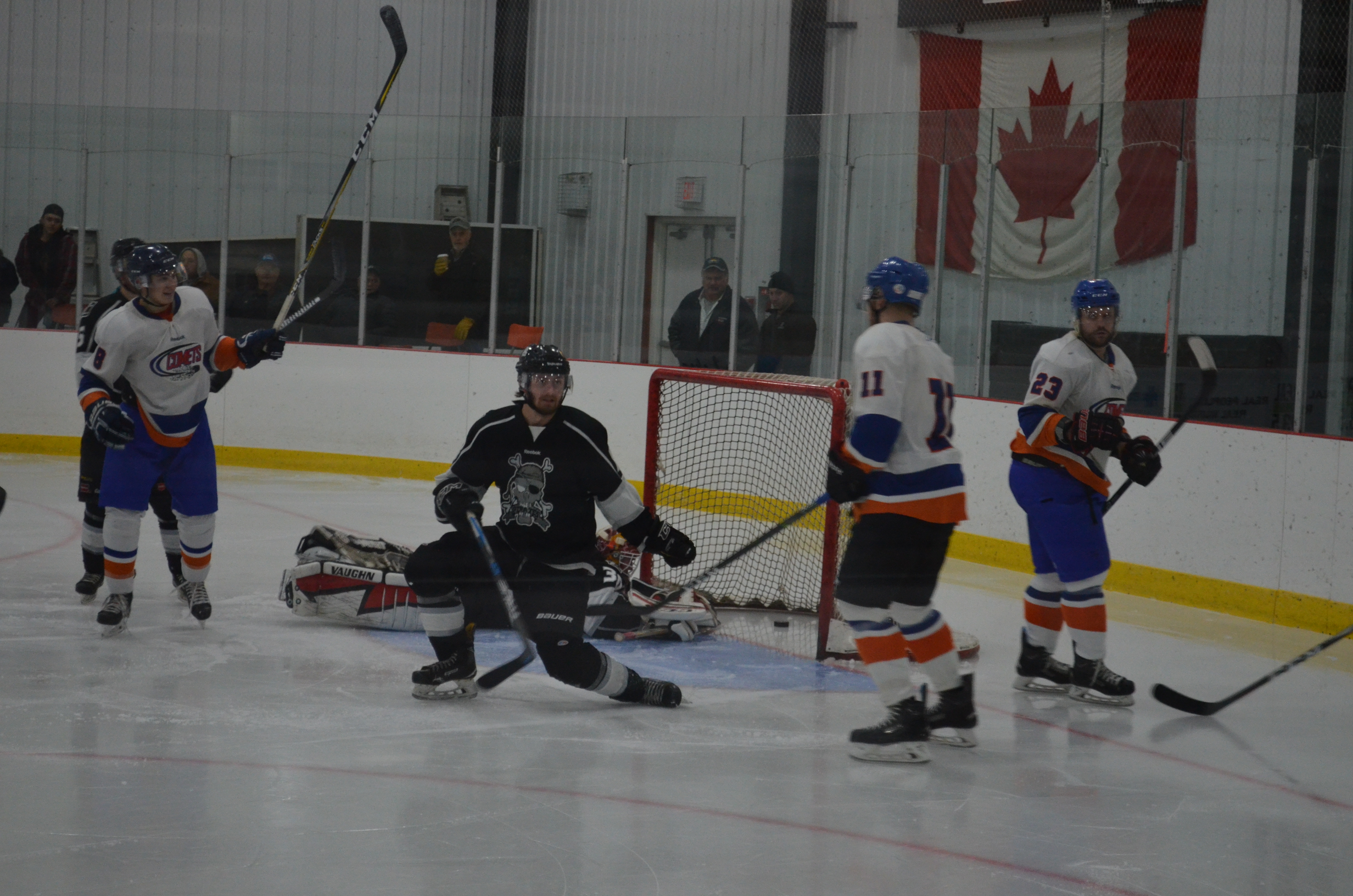 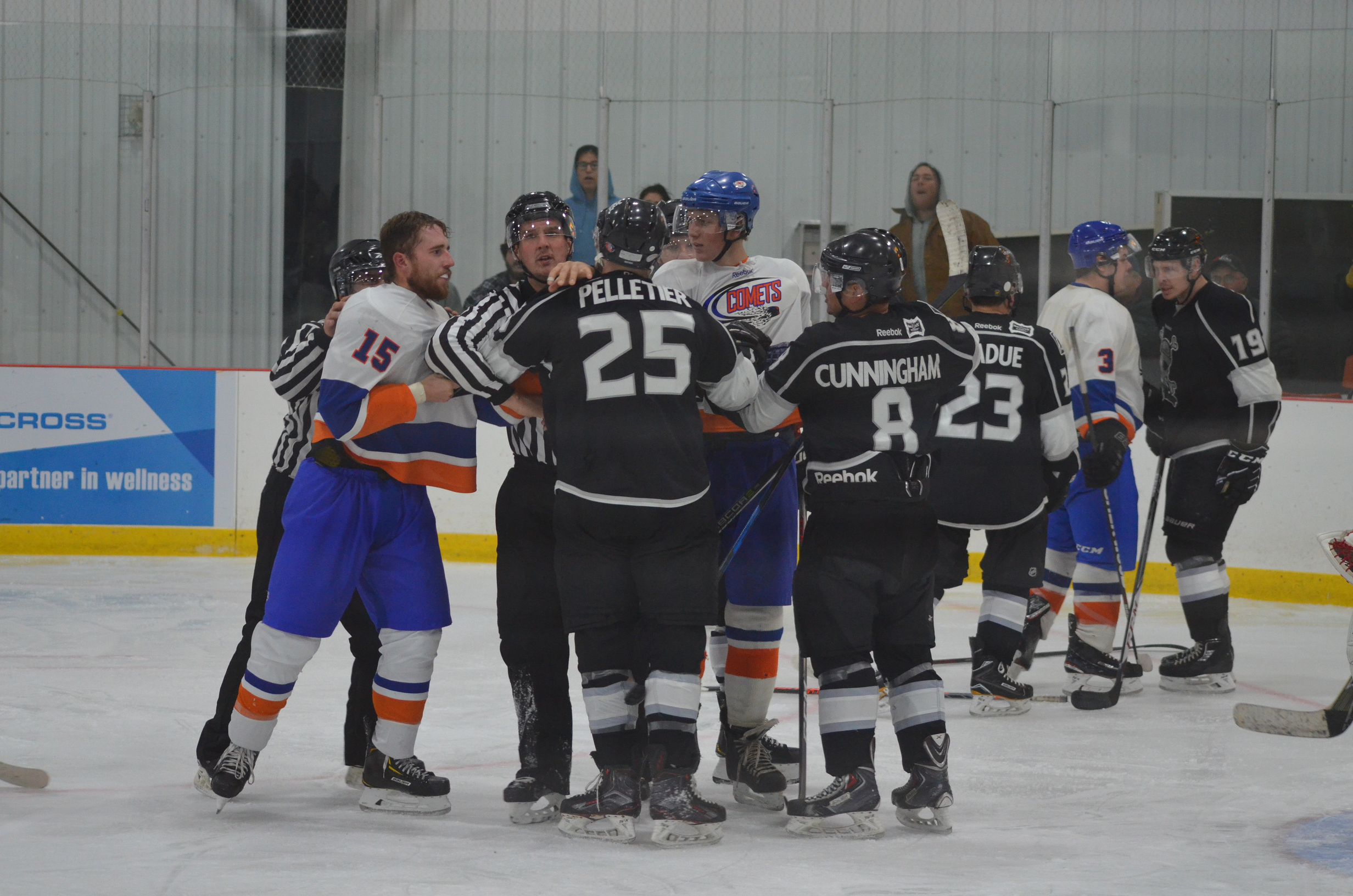 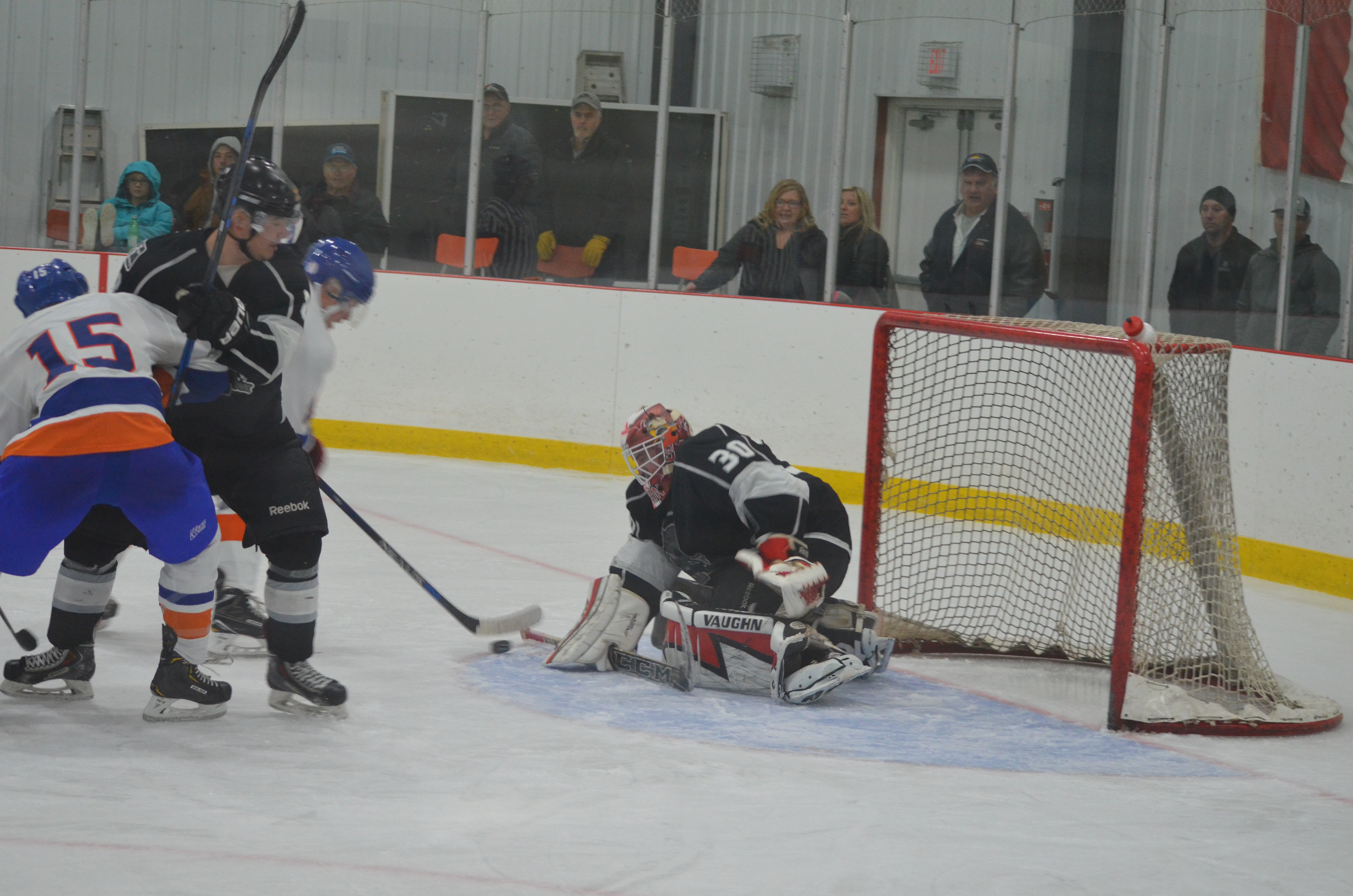 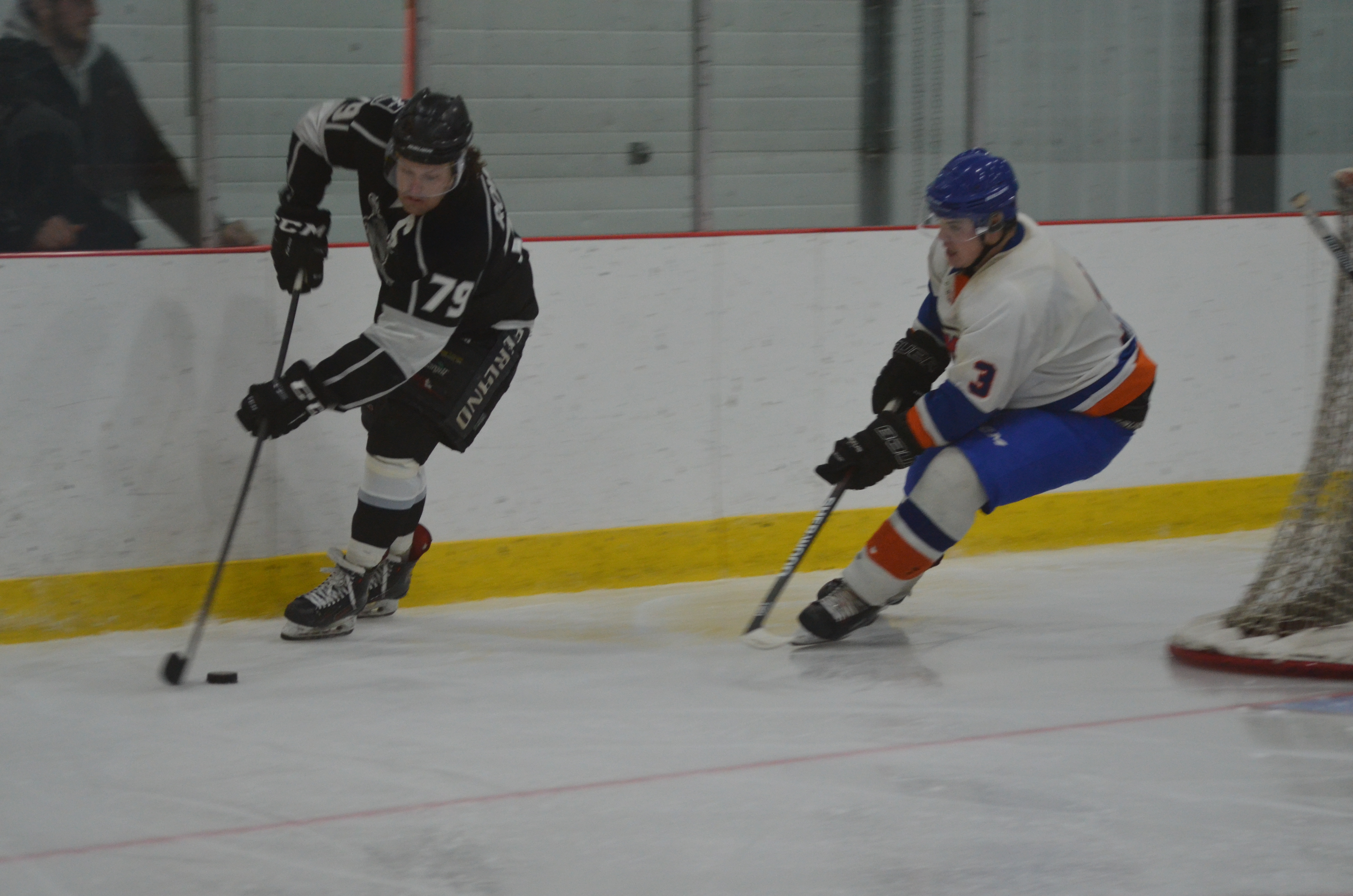 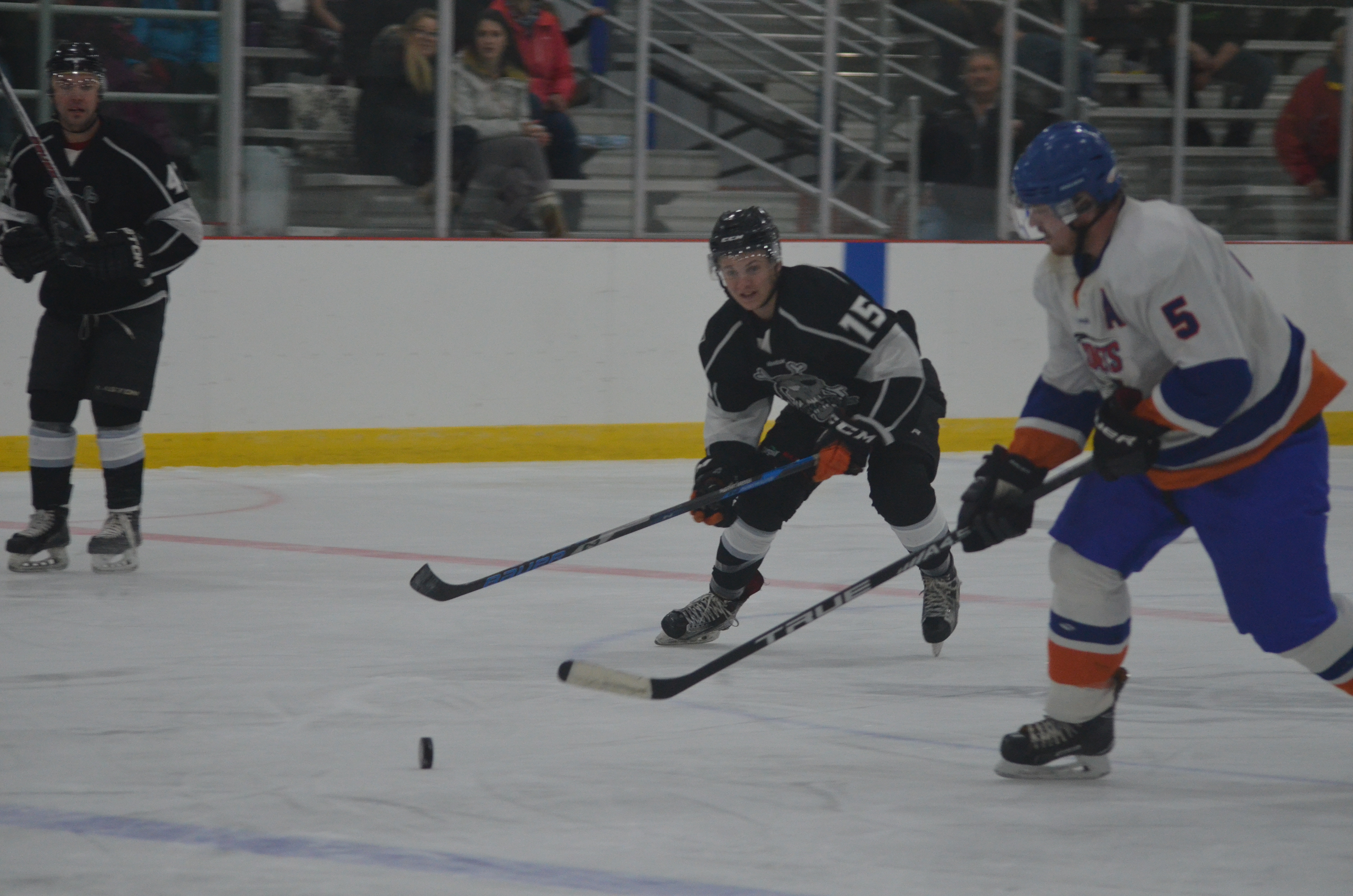 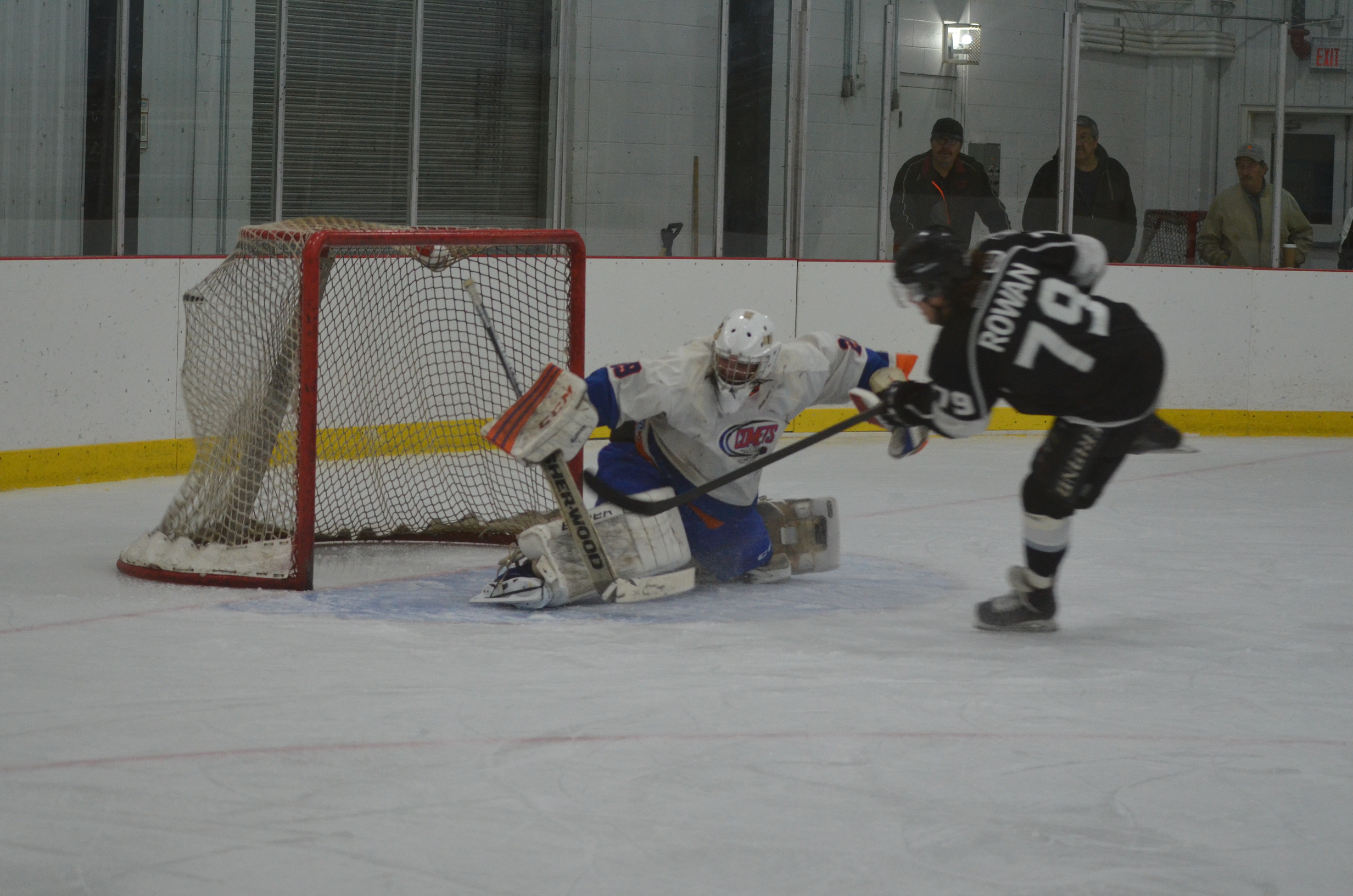