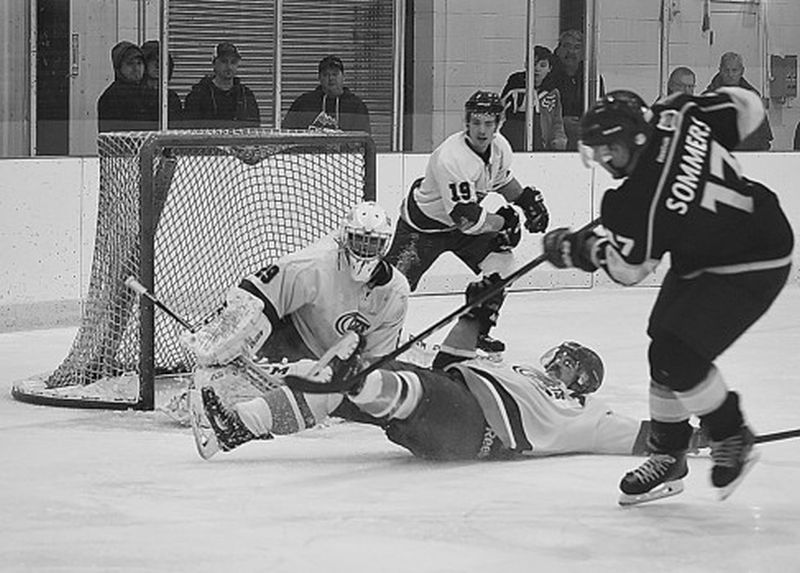 The Falher Pirates hosted the Manning Comets on January 3, and they continued their winning ways. The Pirates had a one-goal lead near the end of the third period and they fought off several onslaughts by the Comets. Then, with 90 seconds remaining, the Comets pulled their goalie and put an extra attacker on the ice. However, the Pirates held on to win a by a score of 4-3. The Pirates’ travelled to Grimshaw on January 4, to play against the Huskies. Look for a story about that game in the January 16 edition of the Smoky River Express. The Pirates’ next home game will on January 11, against the Comets.