It also states the CAO must give two months notice if he wants to resign. If the CAO is terminated without cause by the town, he gets no compensation, but if the CAO is terminated without cause, the CAO is entitled to 12 months base salary as severance, plus another 20 per cent of his base salary as compensation for the value of benefits, and “an amount equal to the value of any accrued but untaken vacation.”

Under the Town of Peace River’s code of conduct, Parker’s contract must be ratified by council by resolution in a public meeting, ensuring CAO compensation and termination clauses are on the public record.

“Don’t let it ever be said there isn’t transparency,” Councillor Colin Needham says.

Needham chaired the Nov. 12 council meeting where the contract was presented for ratification due to some members of council having to attend over the phone thanks to factors like icy winter weather.

Parker was not present at council.

Council passed the resolution to ratify Parker’s contract unanimously. The contract is valid until Oct. 31, 2022. 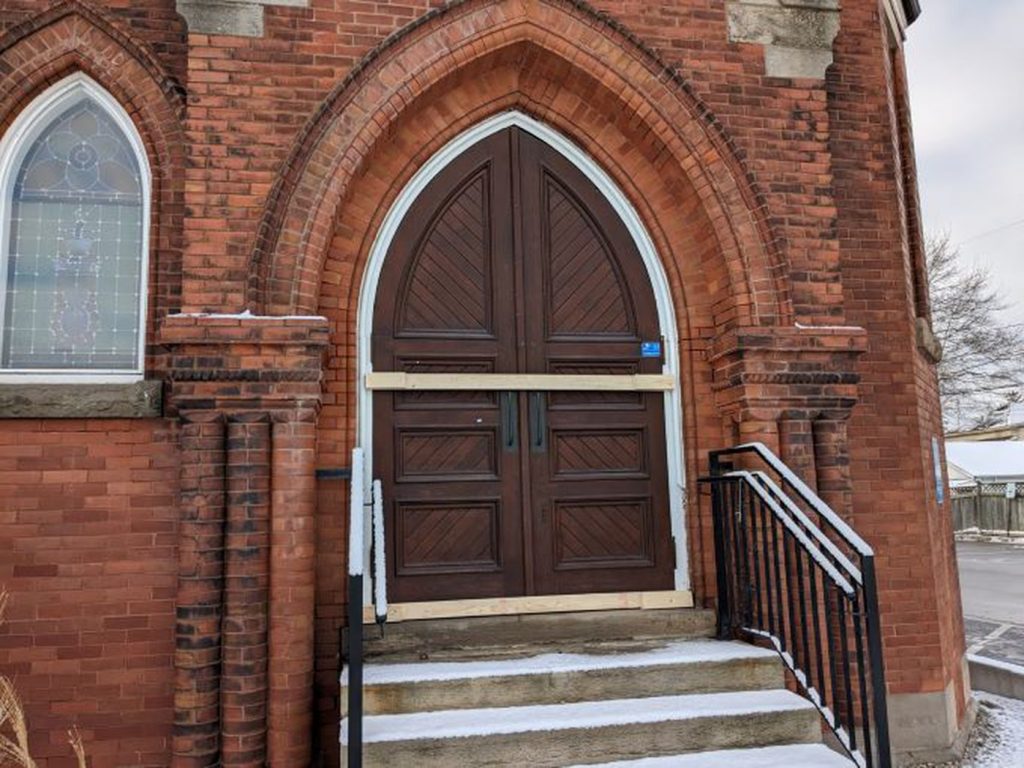 MPs to vote on a new carbon-pricing exemption for farmers

A private member’s bill that would exempt certain agricultural activities from the federal carbon price is heading back to the House of Commons with a few changes. The bill would amend the federal Greenhouse Gas Pollution… [... Read More ]

The long battle against cost recovery 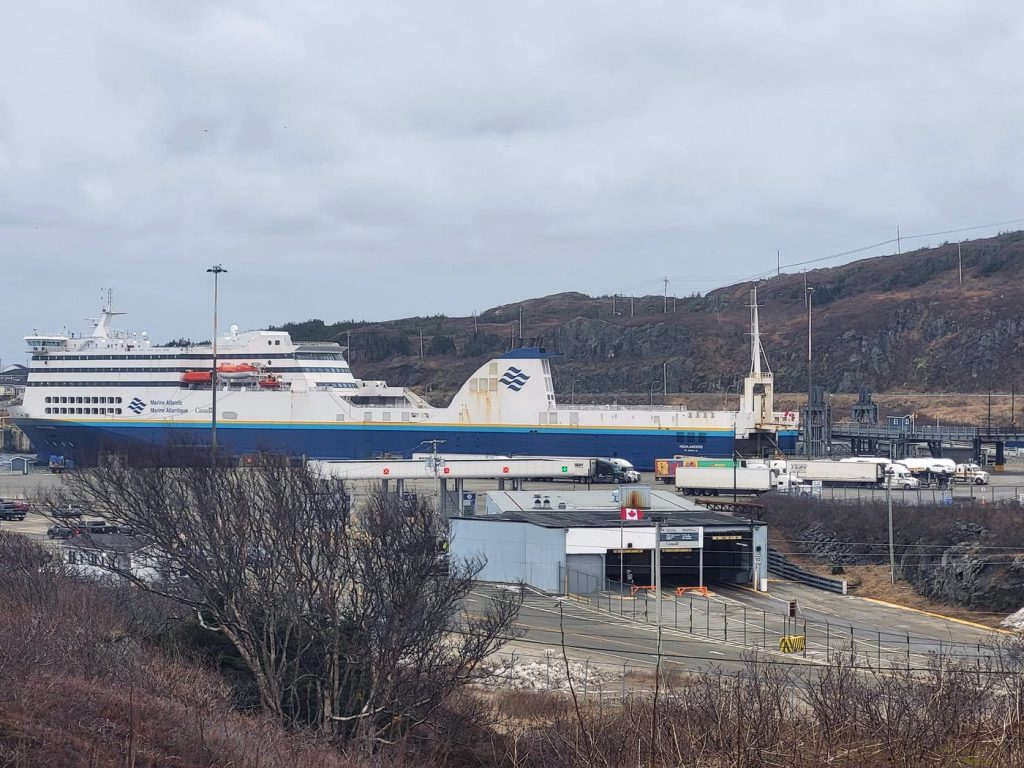 For years, Marine Atlantic federally mandated cost recovery has been a hot-button issue. The cost recovery, designed to recoup operational costs by the ferry service, means an increase in prices for residents, tourists, and businesses… [... Read More ]

Girls in the trades? This teacher is sparking their interest 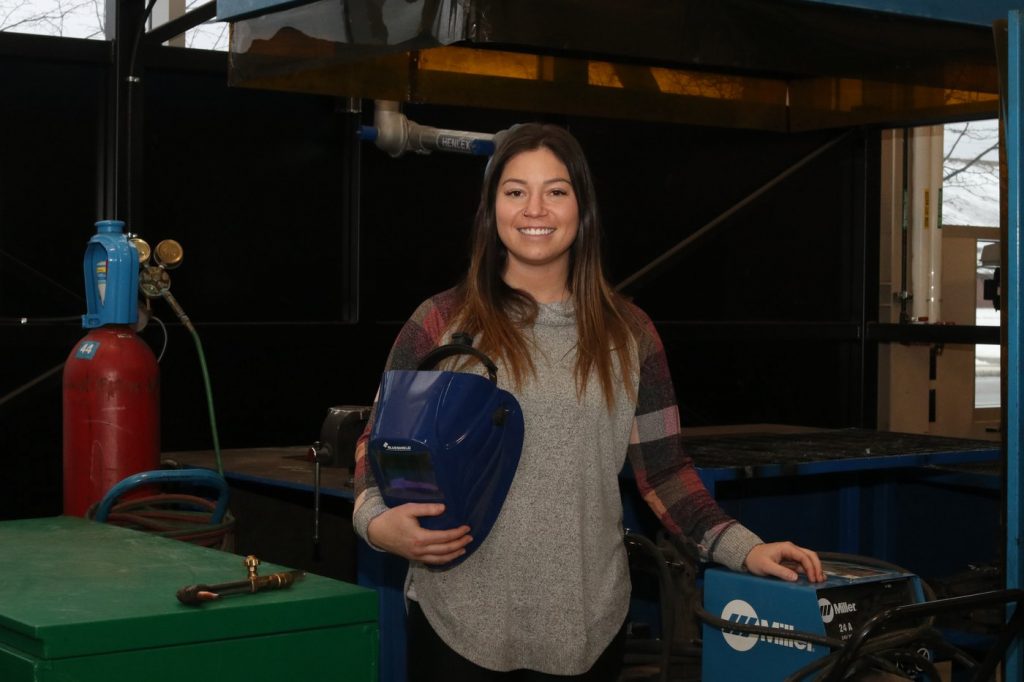