A large crowd gathered at the Paroisse Notre-Dame de Lourdes Parish in Girouxville in the afternoon of November 18 for the church’s 90th anniversary.

Msgr. Charles Lavoie led a mass that afternoon, which included an offering by the Blanchette and Sylvain families, as well as communion.

At the end of the service, everyone moved to the basement for bingo and children’s activities, as well as dinner.

Below are some photos and several videos of the event. Look for a story about the anniversary in the November 28 edition of the Smoky River Express. 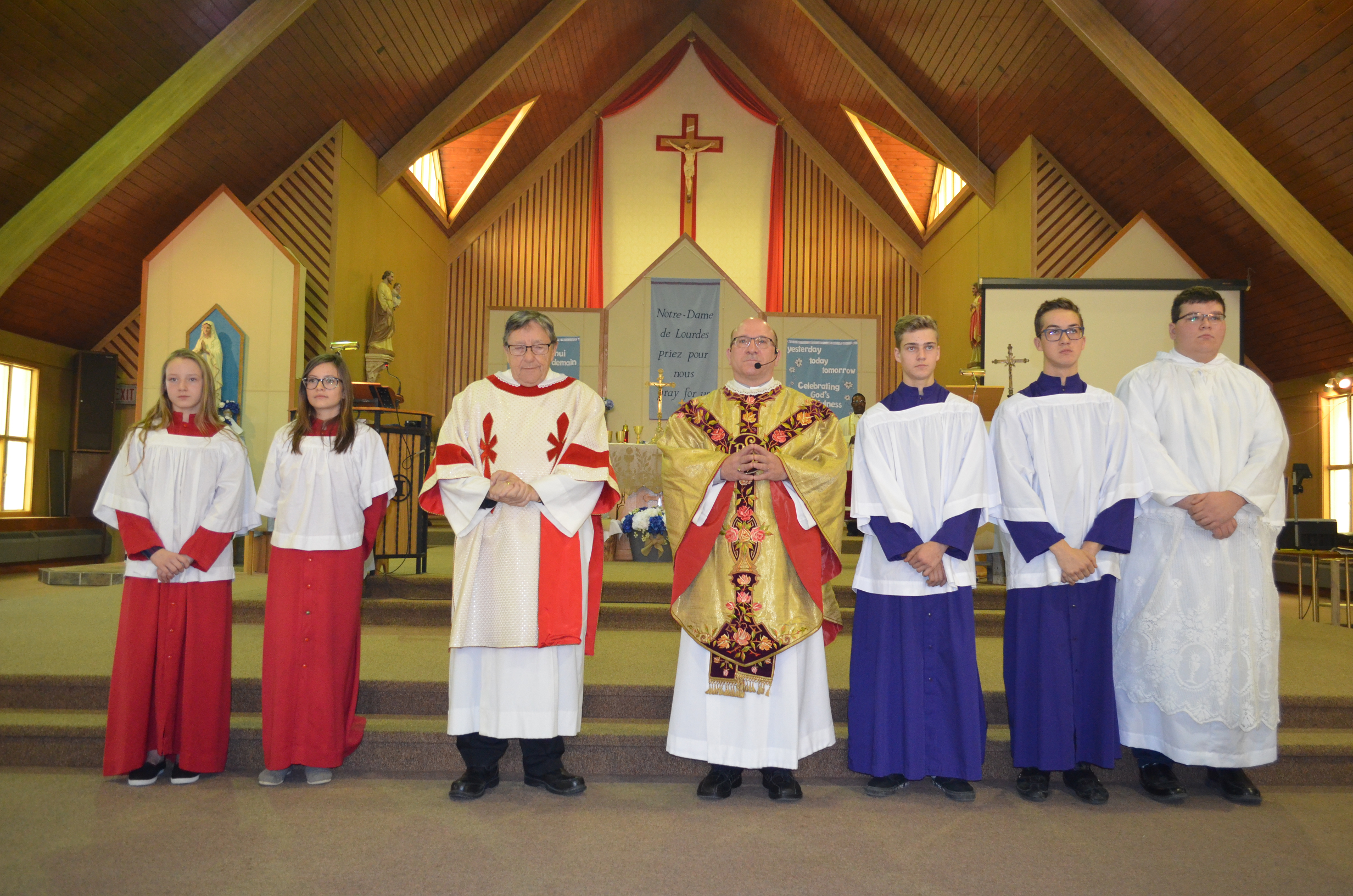 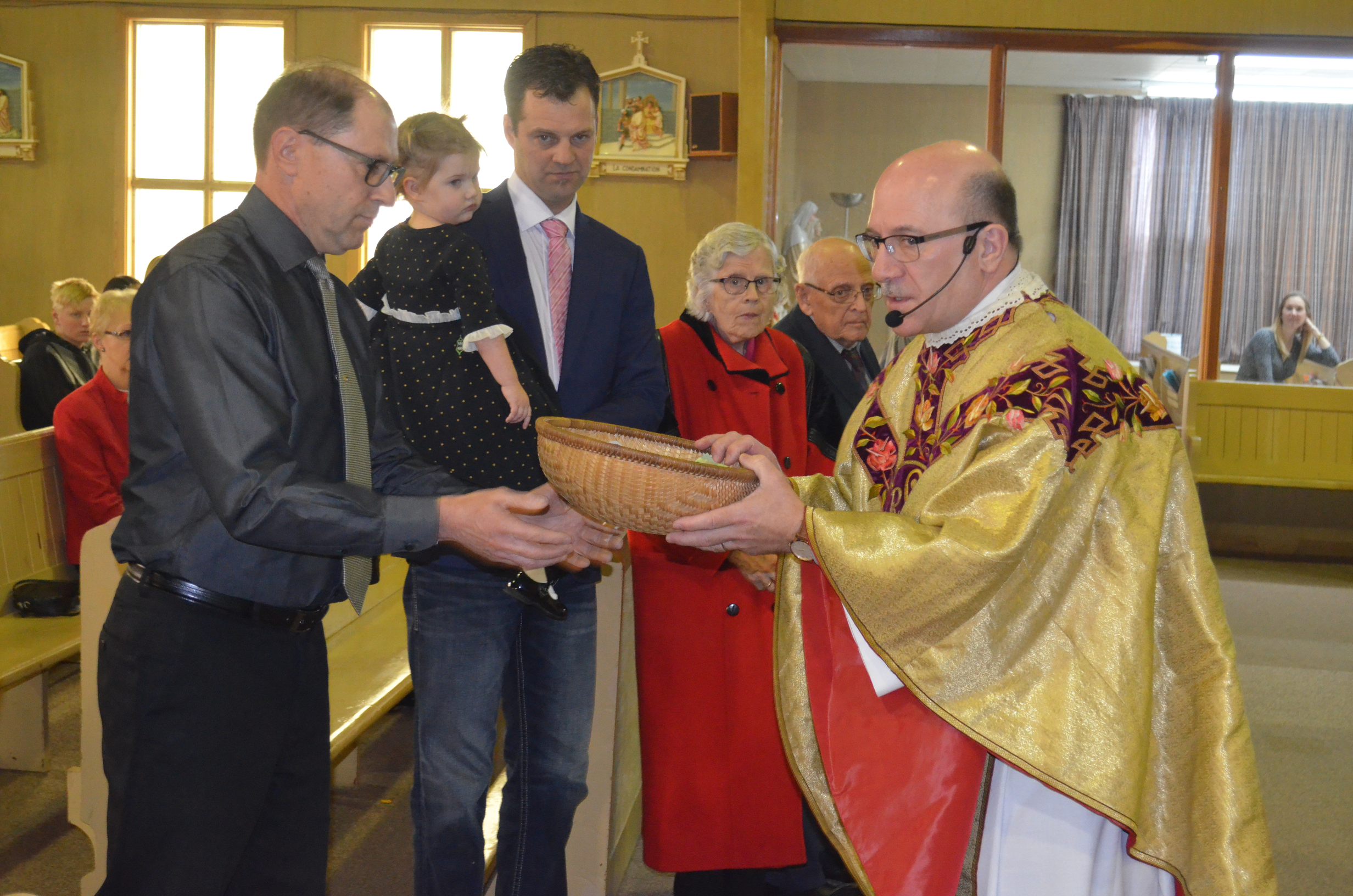 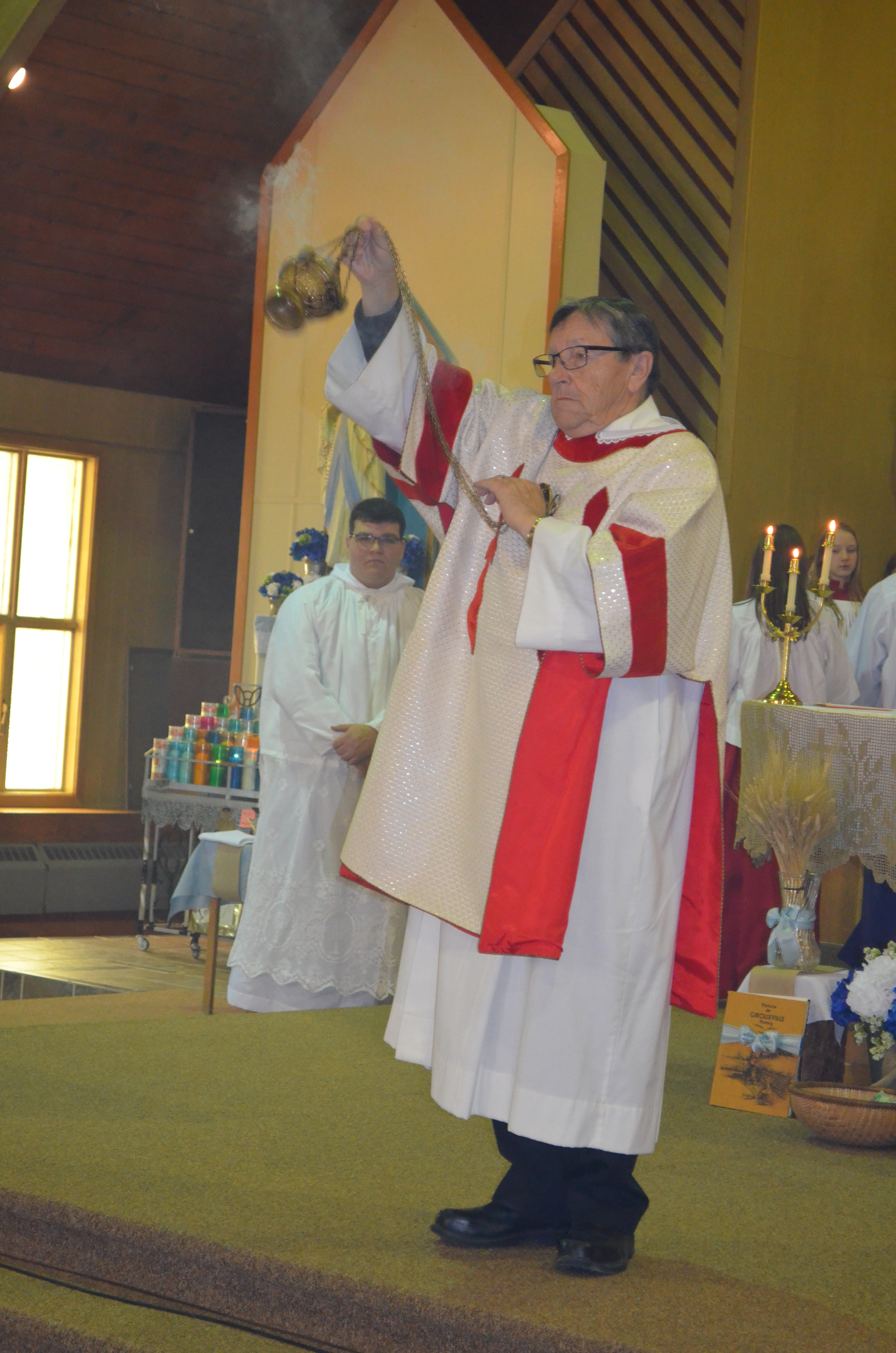 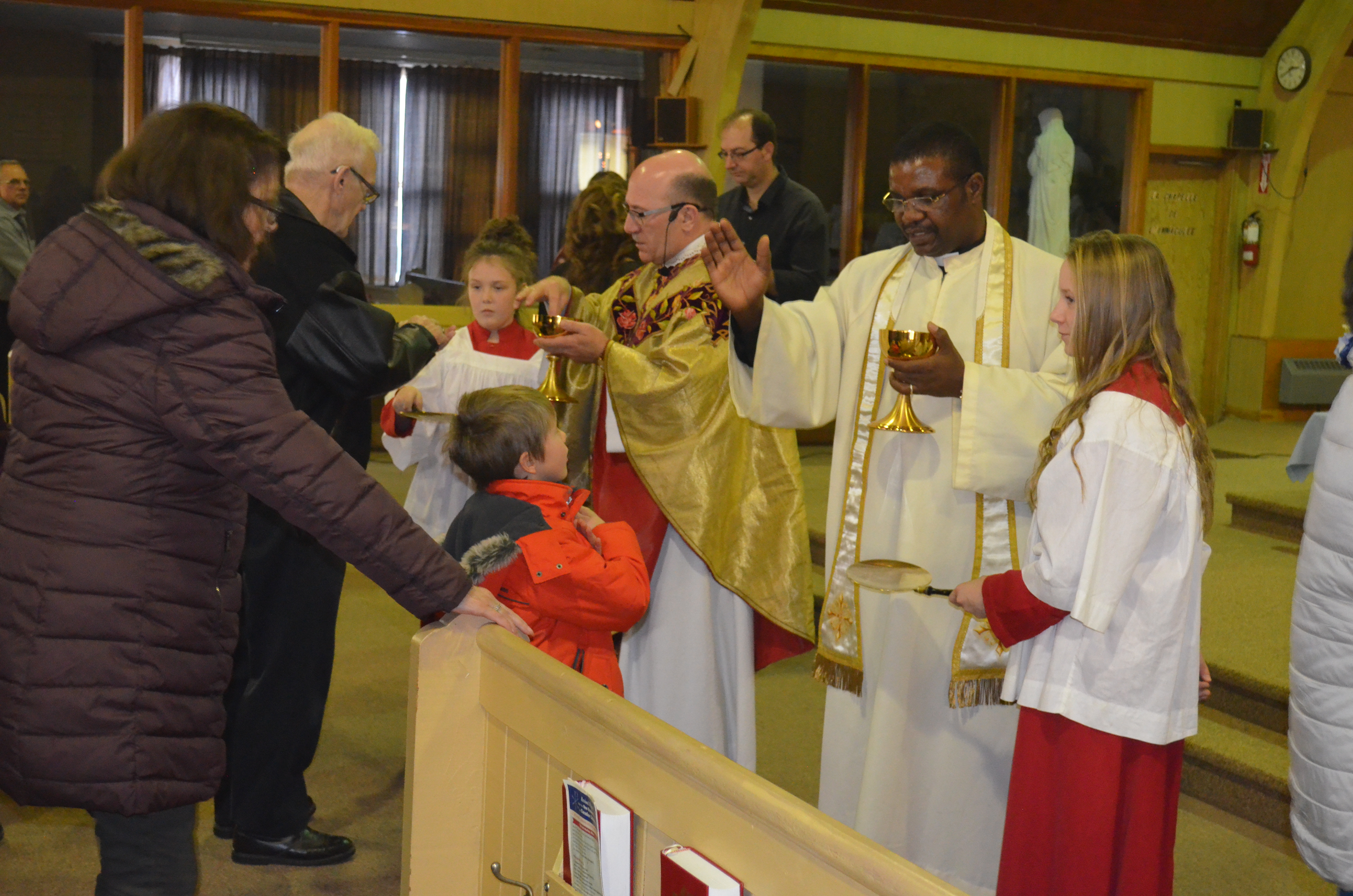 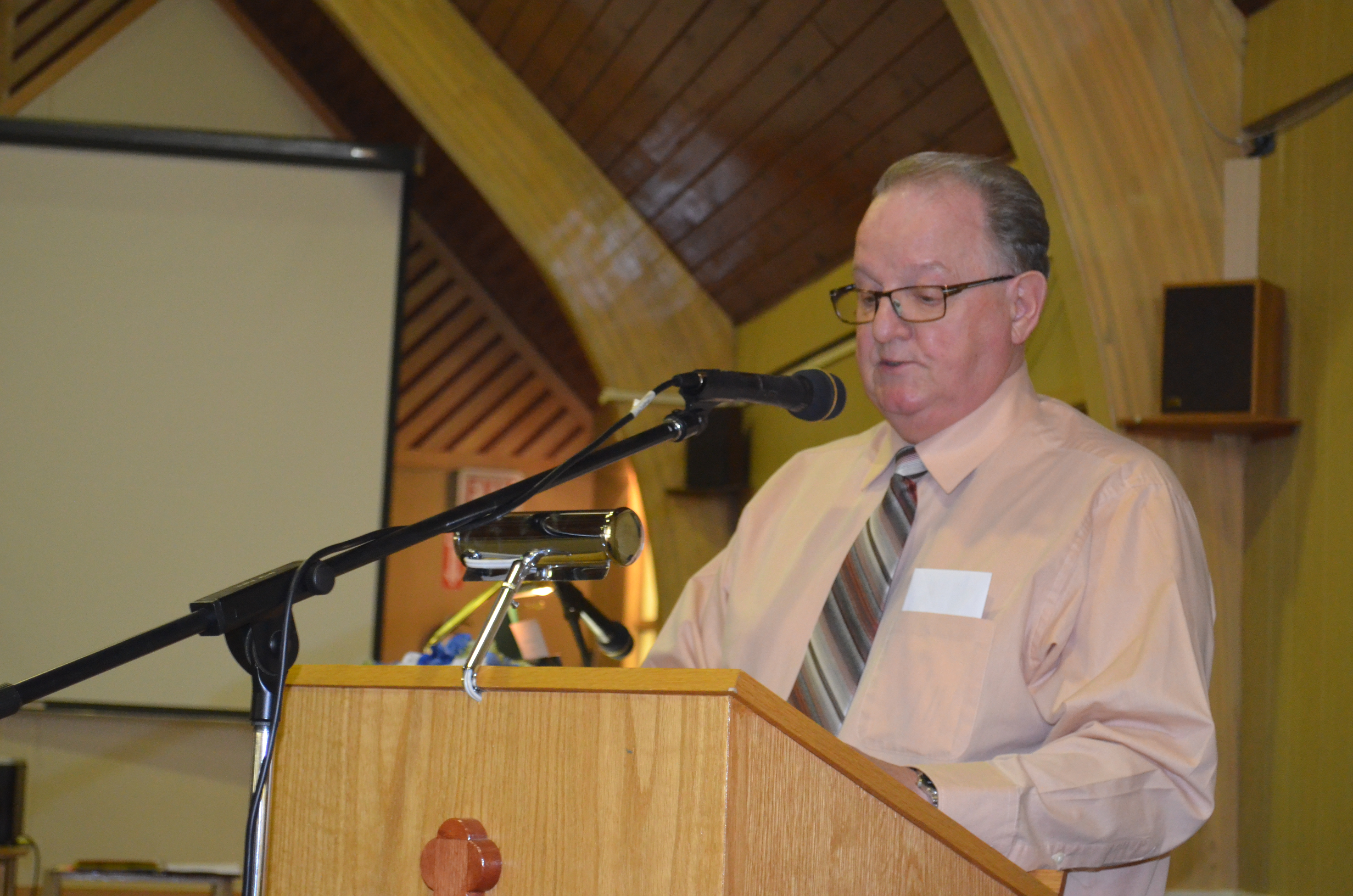 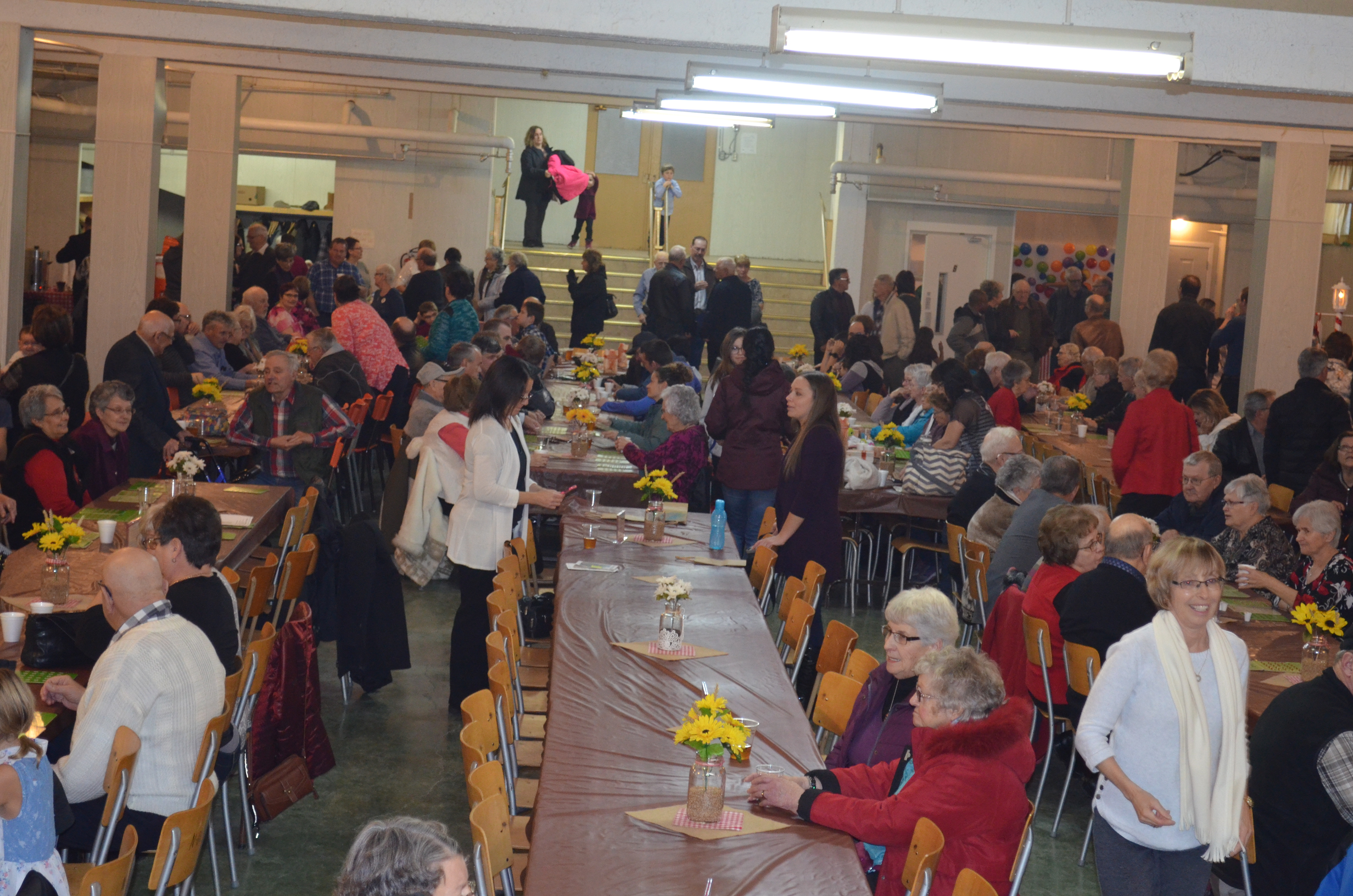 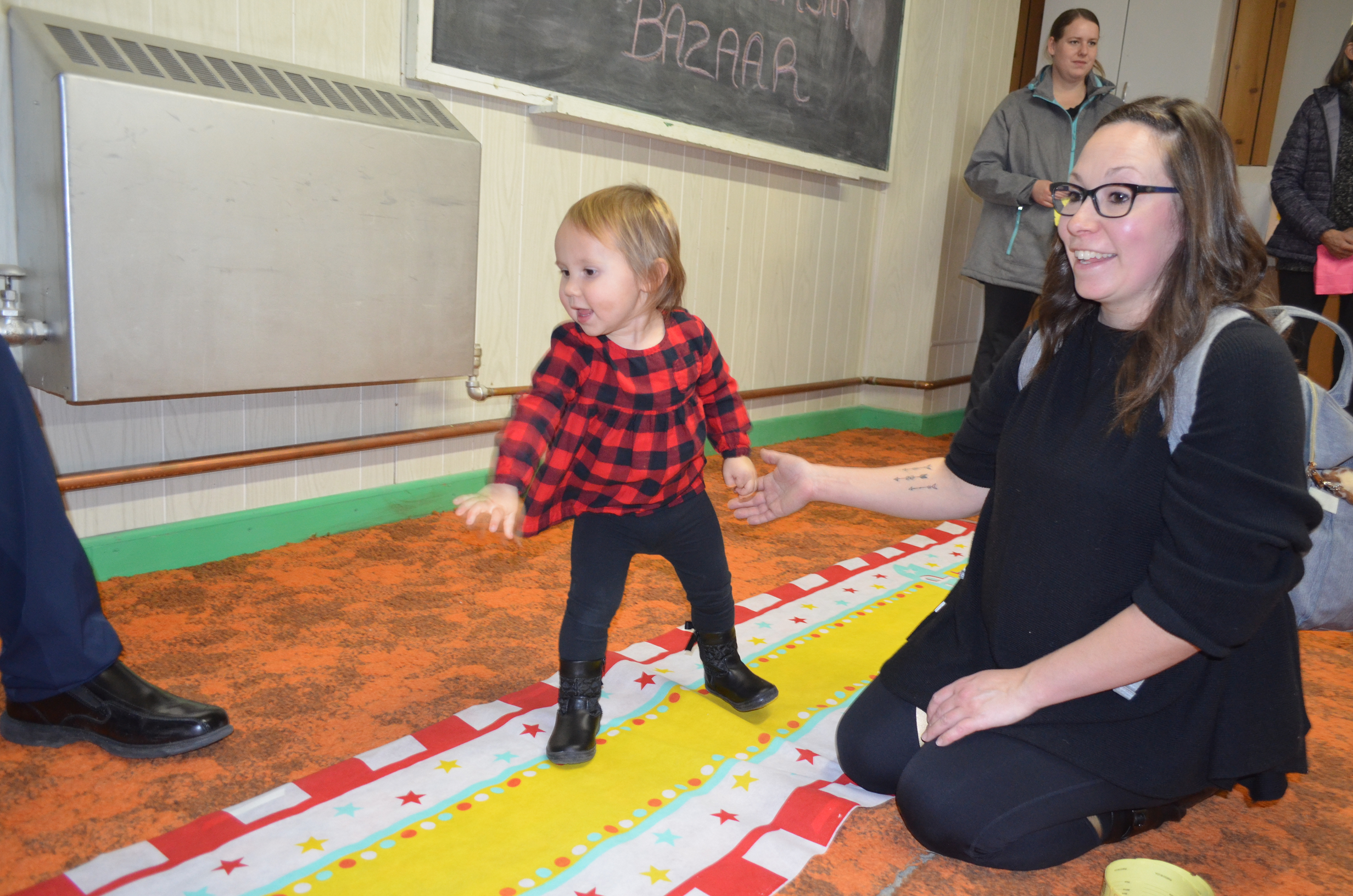 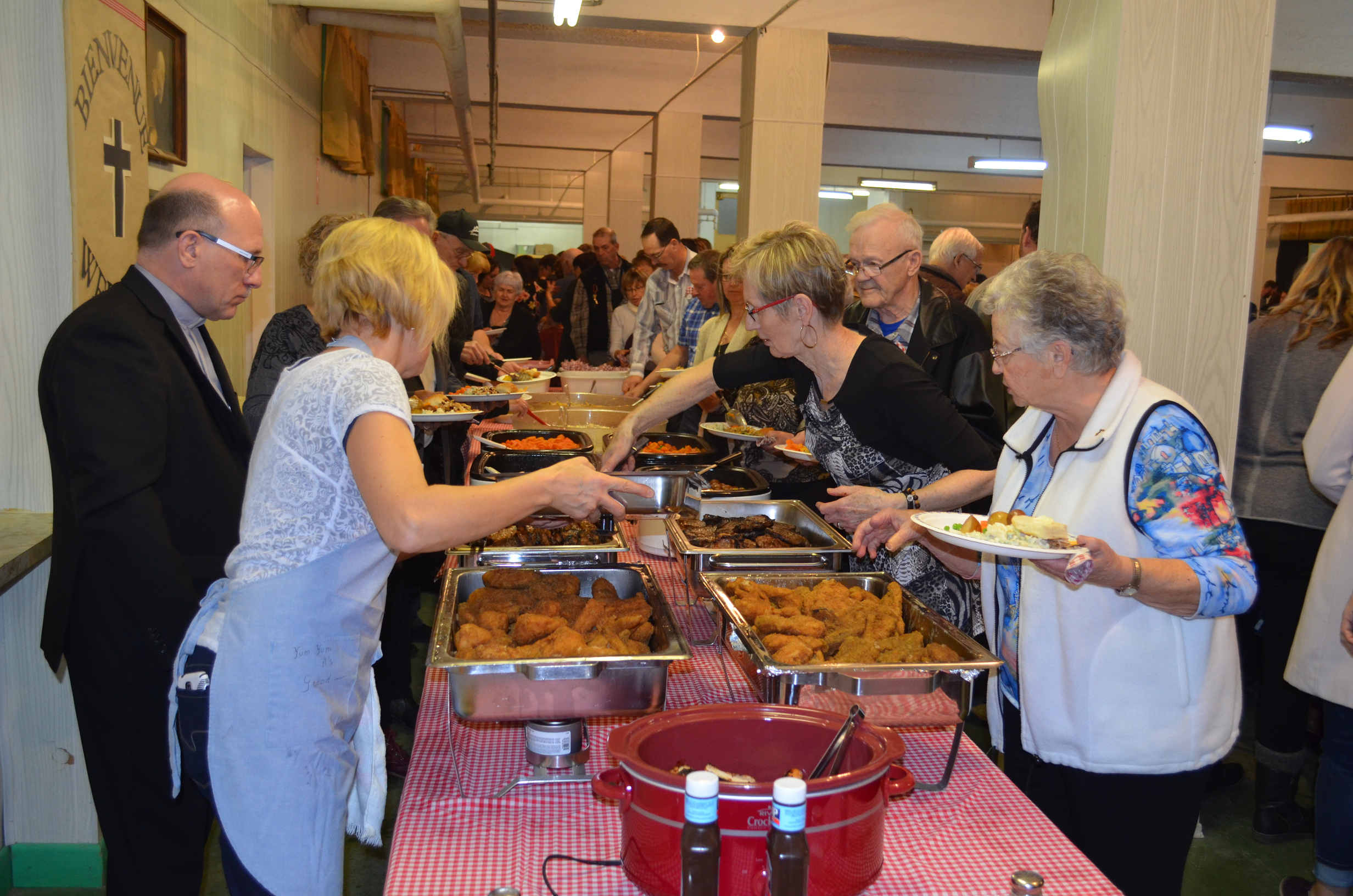 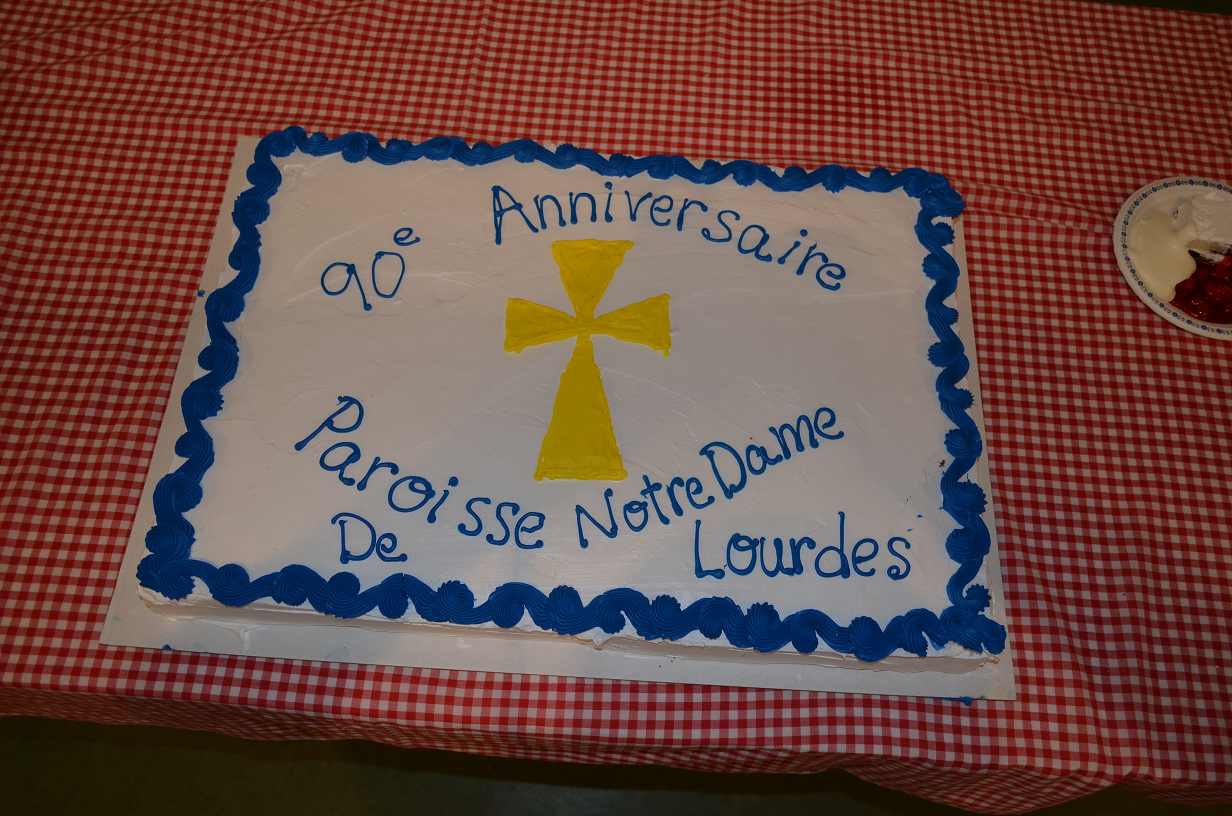