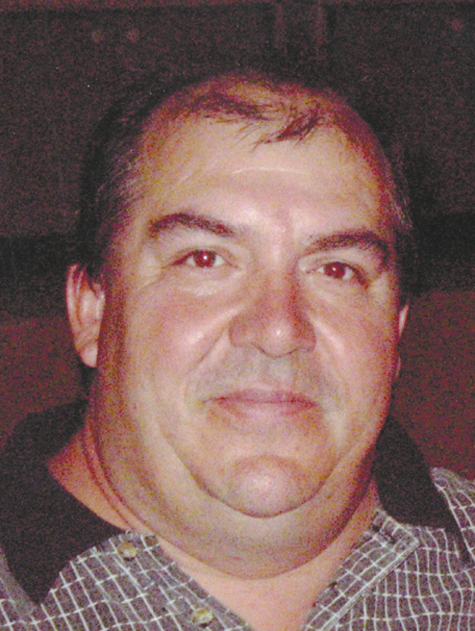 It is with deep sadness that we announce the passing of Garry Cotton at the age of 52 years.
He was born on July 9, 1963 in Spirit River, Alberta and passed away on January 17,
2016 in Tangent, Alberta.
He will be lovingly remembered by his life-long partner, Cindy Prellwitz; his mother-in-law, Linda Prellwitz; sisters, Terry (John) Paradis, Linda (Tobie) Ouellet and Judy (Jean) Fortier; brothers, Ed (Vickie) Cotton, Albert (Dolly) Cotton, Dave (Connie) Cotton and Doug Cotton; sister-in-law, Maureen (Kelly) Cloutier; brothers-in-law, Jeff (Tracy) Prellwitz and Barry Prellwitz; as well as numerous nieces and nephews.
Garry was predeceased by his parents, Ray and Violet Cotton; father-in-law, Herb Prellwitz; and his niece, Wanda Ouellet.
A service was held on January 30, 2016, in the town of Eaglesham, at the Eaglesham Hall, with Pastor Dave Squires officiating.

If desired, memorial donations in Garry’s honour may be made to the Heart & Stroke Foundation of Alberta, Kidney Foundation of Alberta, STARS air ambulance or Stollery Children’s Hospital as expressions of sympathy. Funeral arrangements were under the direction of Chapel of Memories Funeral Homes in Peace River, Alberta.