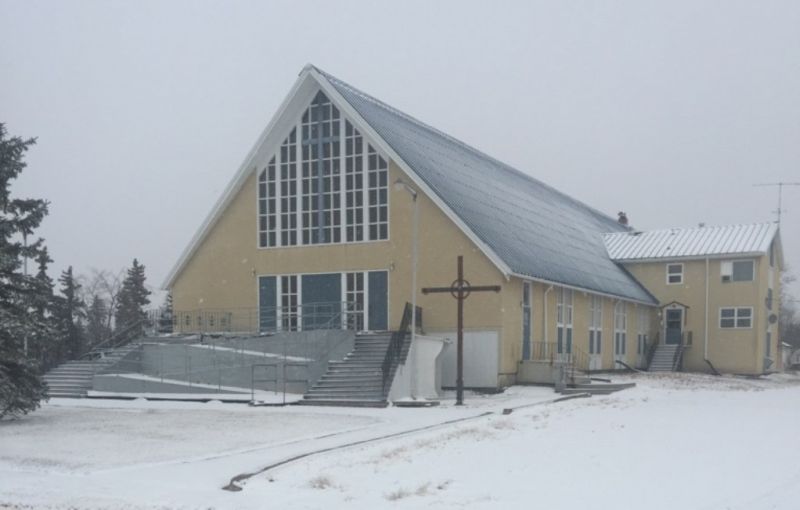 Since 1928, the church has played a pivotal role in the life of the community and has been instrumental in so many rites of passage for local people, such as first communions, confirmations, marriages and end of life celebrations.

To carry out renovation work on the front steps and entry way of the parish church, the 8 member Anniversary Organizing Committee with the assistance of the larger community, have seized on this opportunity to raise money for the refurbishment, with a plan to start work and complete the project next year.

The basement of the church was built in 1948 where mass was held until the upper portion was completed in 1963.

The steps have been replaced many times over the years and that particular area of restoration is now due again.

The Anniversary Celebrations begins with a special mass at 1.30pm. Following mass, people are invited to attend an old fashion bazaar featuring both a live and silent auction, bingo, children’s games and a barbeque steak and fried chicken celebratory anniversary supper.

To enquire about the Notre Dame de Lourdes Parish anniversary celebrations or to donate to the church renovation project call (780) 837-4760 or send your donation by mailed to Edna Boisvert, Box 294 Girouxville AB- T0H 2S0.