A family from Driftpile First Nation demonstrated their dancing talents to students at Georges P. Vanier in the afternoon of June 21, which marks National Indigenous Peoples Day.

Students and teachers from Ecole Routhier joined them.

All of the dancing took place outside, by the sports field, in very warm weather. But the dancers were up to the task and they didn’t miss a beat.

She encouraged the students to use their imaginations as to the meaning when they watched her.

Then the Chalifouxs invited all the students and teachers for a round dance, and they eagerly joined in.

“It’s always an honour to be asked to share some of our culture with others,” says Dustin Chalifoux.

At the conclusion, the students divided into groups for activities in the gym and on the sports field, rotating through them every so often.

In the gym, students had the opportunity to participate in crafts such as making tipis from paper and keychains with string and beads, as well as fish scale art.

On the sports field under one tent, Alphonse Voshall offered storytelling to the students. Under another tent, Mark Heckbert, who works for the Fish and Wildlife Branch, had students identify the types of fur pelts he had on display.

Principal Pam Heckbert of GPV was pleased with how the event went.

“The camaraderie between the two schools was wonderful and we all worked together to create a day of food, fun, culture, and community, all while learning about the heritage of our country’s very first people,” says Heckbert.

“This was a phenomenal opportunity to honour the ongoing contributions of Indigenous people and our shared history,” says Benoit. “We are extremely grateful to all elders, presenters, community members and parents who joined us to share the Indigenous peoples’ culture.”

As found at Wikipedia.org regarding National Indigenous Peoples Day:

“The day was first celebrated as National Aboriginal Day in 1996, after it was proclaimed that year by then Governor General of Canada Roméo LeBlanc, to be celebrated on 21 June annually. 21 June was chosen as the statutory holiday for many reasons-including its cultural significance as the Summer solstice, and the fact that it is a day on which many Indigenous peoples and communities traditionally celebrate their heritage. It was renamed in 2017.” 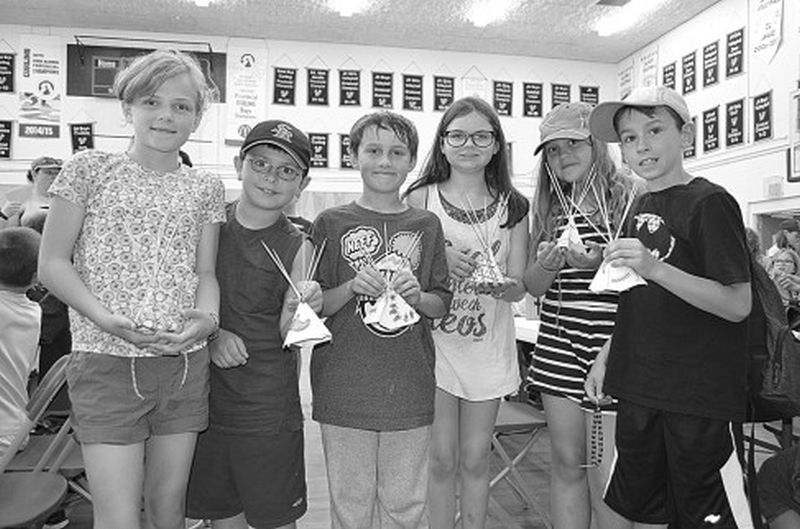