A High Prairie man charged with first-degree murder in connection with the death of a Sucker Creek man on Nov. 19, 2021 is running out of time to get a lawyer for a scheduled preliminary inquiry.
Travis Myles Melnyk, appeared in High Prairie provincial court Dec. 19.
Judge S.P. Hinkley adjourned the matter to Jan. 9 to allow Melnyk time to get a lawyer for a preliminary inquiry scheduled from Feb. 28 to March 3.
Judge Hinkley noted Melnyk’s next court date is vital as he wants to confirm the dates for a preliminary inquiry.
“I’m reluctant to lose those dates because otherwise it would take it into 2024,” Judge Hinkley said.
Melnyk was given names of four lawyers to contact, duty counsel Harry Jong told court.
Crown prosecutor Terrance Hudson said it’s important to get disclosure to a lawyer soon.
“It’s a large amount of disclosure,” he noted.
The judge estimates disclosure will take a long time to review.
“This is not a weekend’s worth of reading,” Judge Hinkley said.
“This will take a week.”
Melnyk told court he is committed to contacting the lawyers. He remains in custody in the Edmonton Remand Centre.
Melnyk was 40 when he was charged by RCMP in November 2021. He also faces a singel count of forcible confinement in the incident.
RCMP Media Relations Officer Cpl. Susan Richter said the Alberta RCMP Emergency Response Team responded to a call on Nov. 19 about 5:30 p.m. when a male was taken into custody in relation to a homicide.
In the early morning of Nov. 19, Lakeshore Regional Police Service and High Prairie RCMP responded to a report of an assault with a weapon at Sucker Creek First Nation.
“Emergency Services arrived on the scene and found a 35-year-old male deceased,” Richter said.
“The initial investigation determined the circumstances surrounding the death appeared to be suspicious in nature.”
The Alberta RCMP Major Crimes Unit took over the lead in the investigation.
Police did not release the name of the victim. 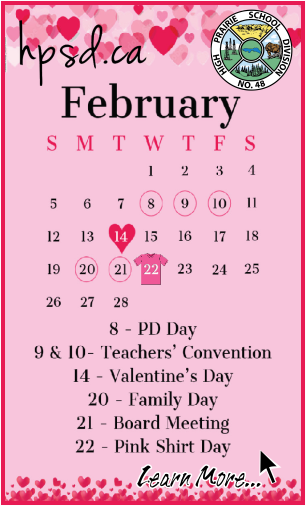 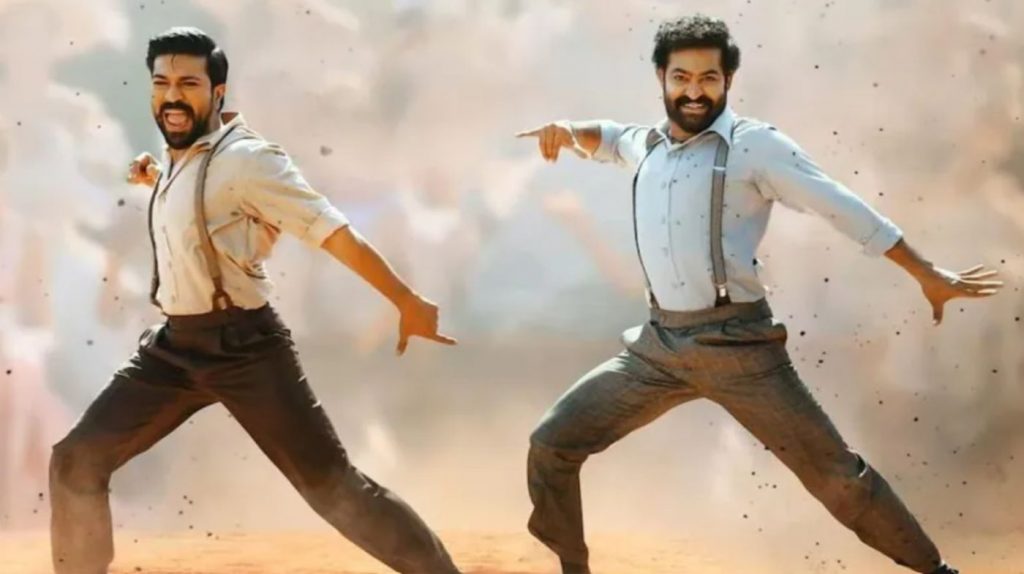 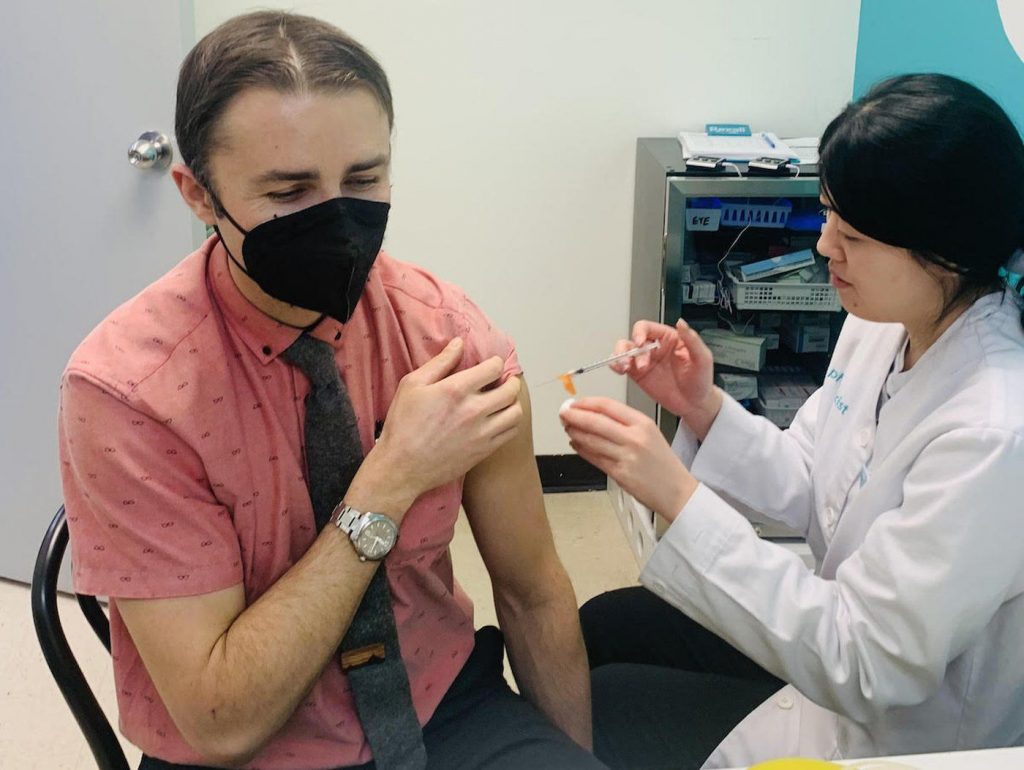 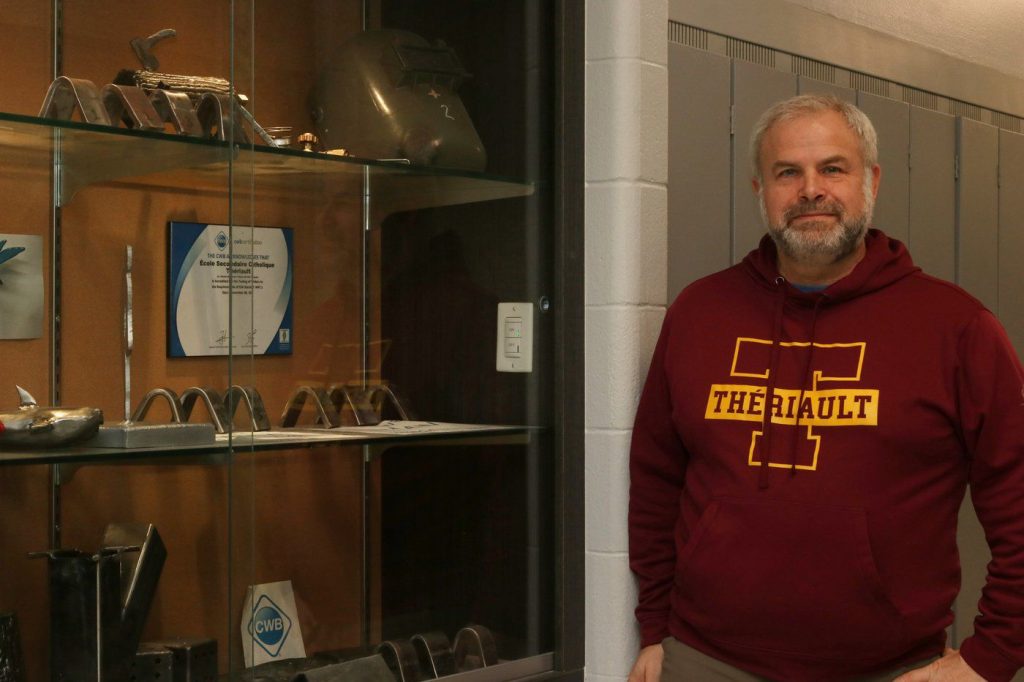 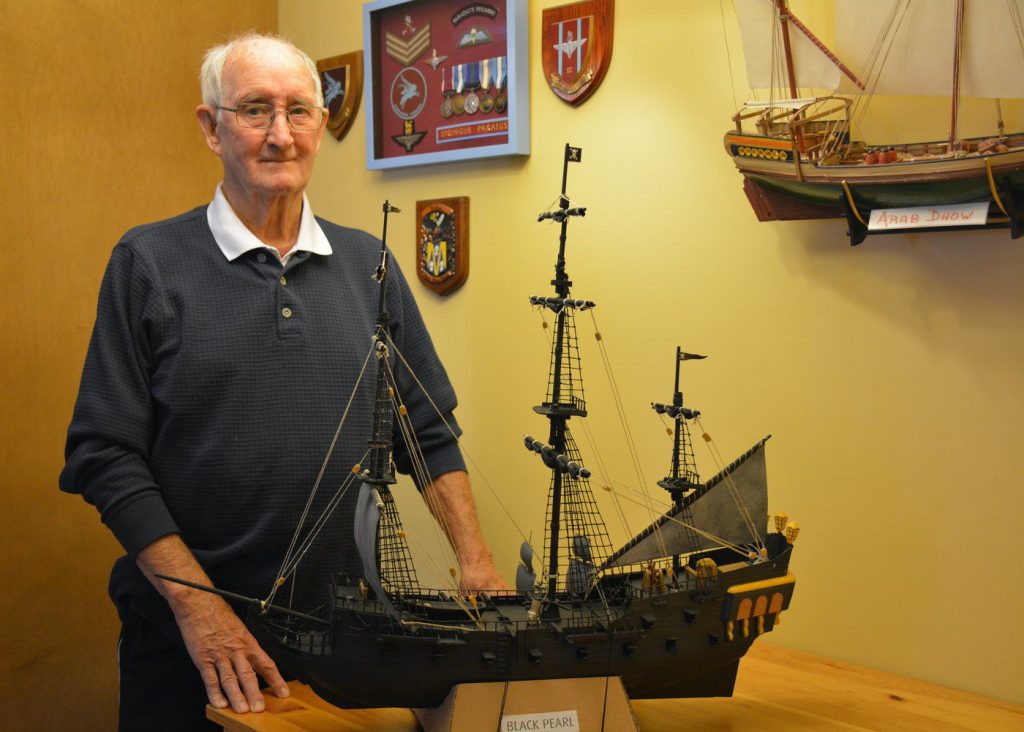