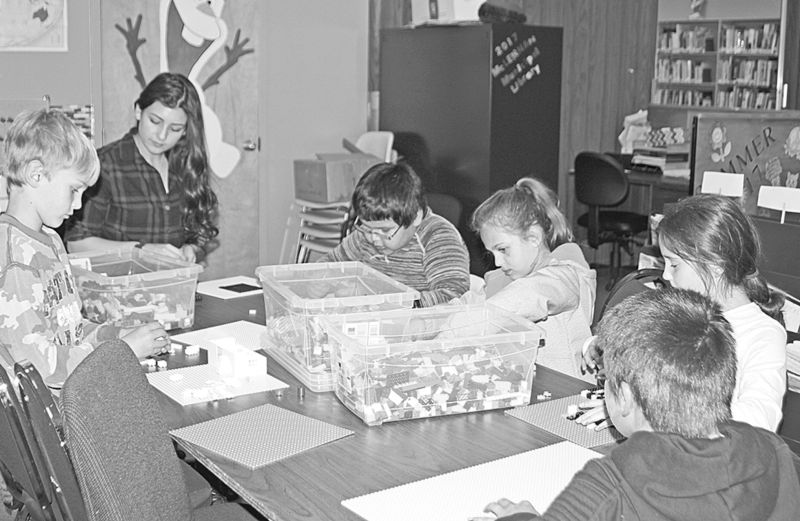 With the primary objective being to encourage people to use the facility, the idea was put forward that the library should forego charging and offer free memberships permanently.

While there is an inevitable cost to implementing this proposal, weighing the pros and cons the library board unanimously supported the idea.

“We didn’t have to twist anyone’s arm, the board were all in favour,” says Library Board Chair, Philippa O’Mahony. “We looked at it from an economic perspective and decided that the amount was such that the library could carry that. It’s worth our while to have free membership and have more people using the library because that is what we would prefer.”

The popularity of the afterschool programs has also resulted in another positive outcome for the McLennan Library.

The kids who participate in the after school reading, electronics, board games, Lego programs etc. are now of their own volition using the library to borrow books and to order in books they want from other libraries.

This development would seem to prove that once kids have the exposure to resources by being in the library and seeing what is available they willingly take advantage and seize that opportunity.

Due to the demand for the programs the library continues to offer the after school programs.

For information call the library at 780-324.3767 or check out McLennan Municipal Library on Facebook.