UCP Leader Jason Kenney was in Peace River on January 25, and he offered those present his vision for Alberta.

Williams and Loewen spoke first, then Kenney, offering their thoughts about the state of Alberta’s petroleum industry and economic prospects, as well as some of the things the United Conservative Party would do, should it form the next government.

Peace River was one of several stops that Kenney made in the Peace Country during that week. Other stops included Slave Lake, High Prairie, Valleyview and Grande Prairie.

Below are several photos of the Peace River event, as well as videos of the speeches that Kenney, Williams and Loewen made.

Look for a story about the Peace River event in the February 6 edition of the Smoky River Express. 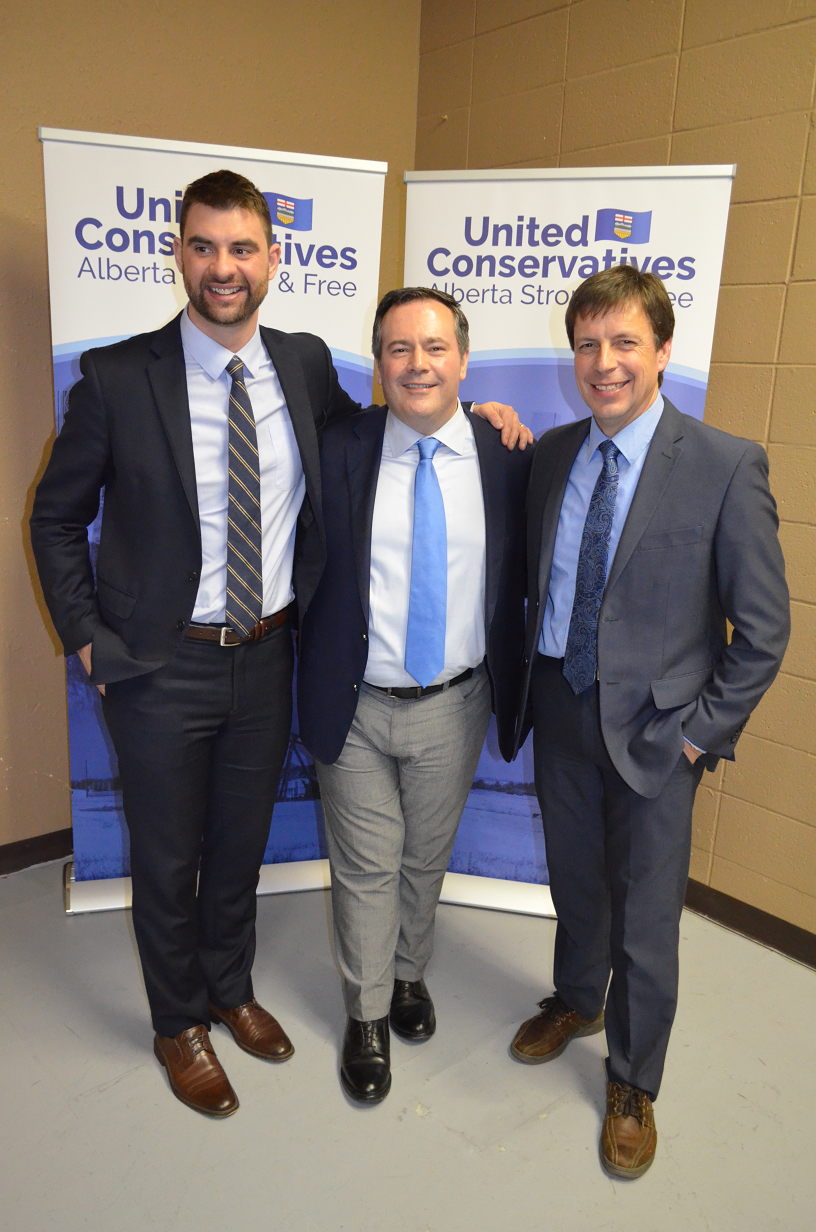 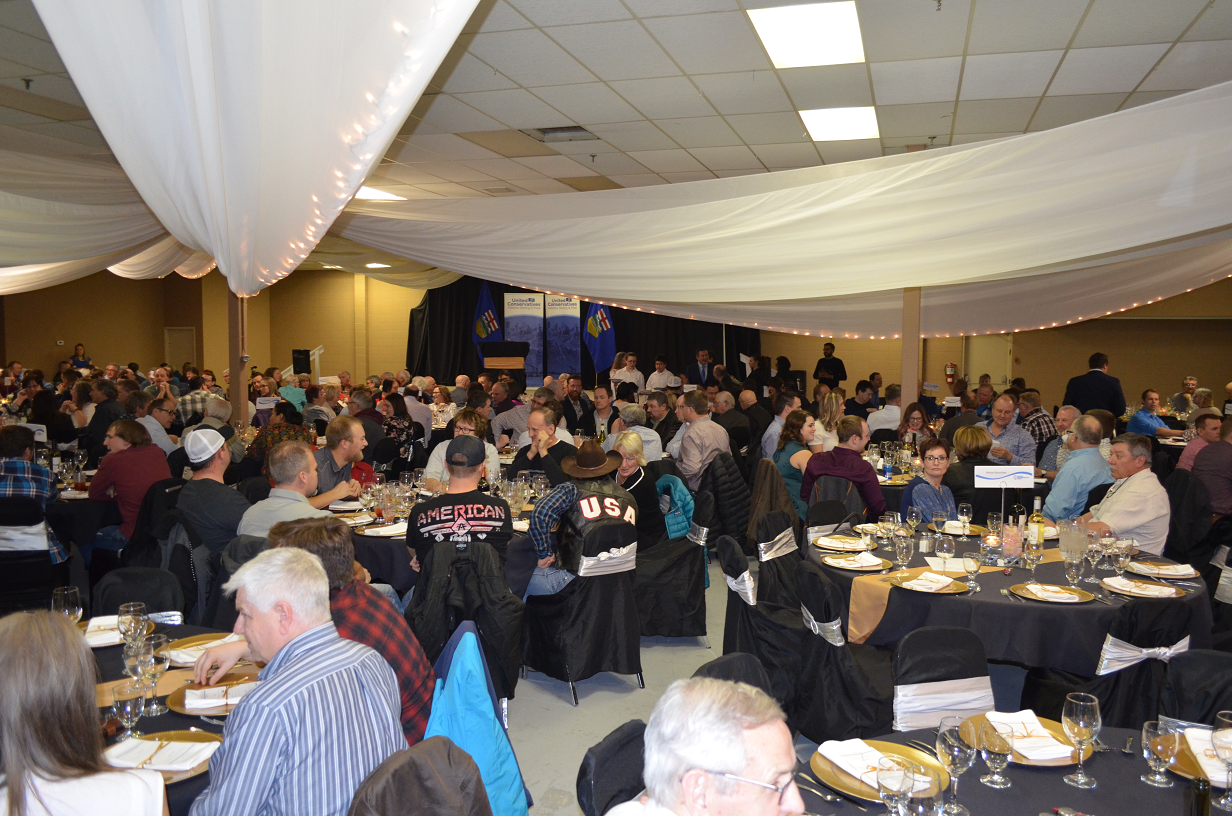