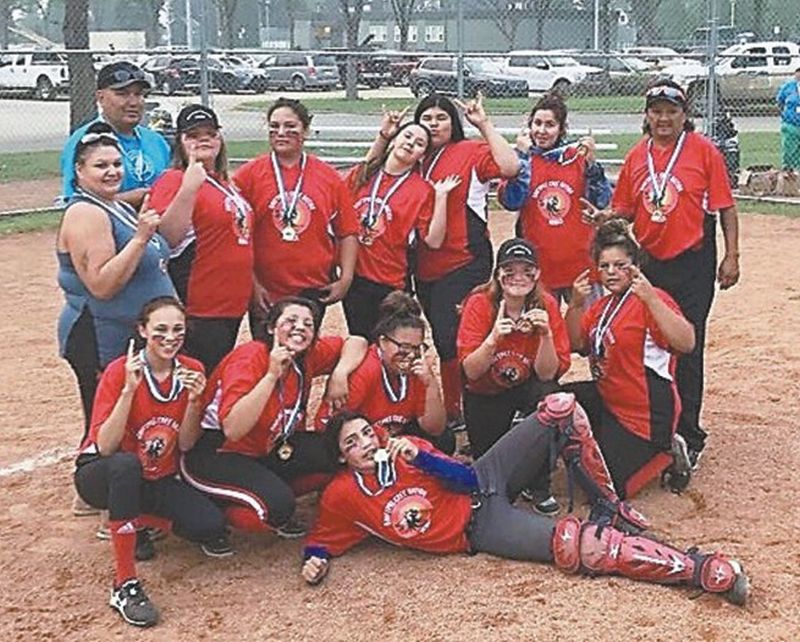 Master of ceremonies, Stanley Isadore, an actor recognized for his roles in “The Academy” and “Blackstone” TV series, introduced the grand entry of Chiefs, other dignitaries and guests of honour along with athletes, coaches, dancers and flag bearers.

The speakers all expressed their support of the AIG and reiterated how significant the annual games have become for youth in the First Nations community.

In this region, Driftpile First Nation team, the “Driftpile Rebels” comprised of members of Sturgeon Lake and other First Nations communities took home a gold medal in the girls’ intermediate Fast Pitch competition.

Jessina Goodswimmer, a local, all-round athlete, G.P. Vanier student and member of the Sturgeon Lake Cree Nation, played for the Driftpile Rebels at the games.

While the Driftpile Rebels lost their first game in the tournament, they went on to win all subsequent games to win gold.

The Enoch Cree Nation team had not lost a game to that point, which meant the Driftpile Rebels had to play Enoch twice, as every team had to lose two games to be out of the competition.

Goodswimmer, who entered Grade 10 this September played with Team Alberta U16 softball team at the 2017 North American Indigenous Games, an event that hosted over 5,000 participants and 2,000 volunteers, making it the largest sporting and cultural gathering of Indigenous Peoples in North America.

“Jessina’s offence and defence and great sportsmanship was a great asset to the team,” says Driftpile Rebels coach Lionel Hamelin. 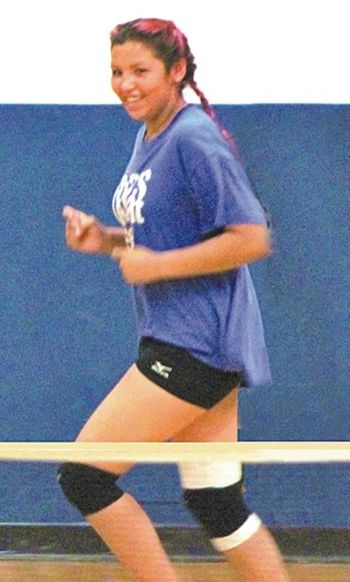