There was lots to see and do during the Honey Festival in Falher on June 16.

Councillors and staff for the Town of Falher served a pancake breakfast in the Falher Regional Recreation Complex.

Outside the FRRC, the 5K & 10K walk/run through Falher was held.

At 10 a.m, the parade made its way through the residential areas, starting and ending in the Centre Chevaliers parking lot.

The Show N Shine was held in front of the New Horizon Co-op on Main Street. Two blocks down, carnival rides like to Yo-Yo had the children screaming for more.

A vendor market was held in the Club Alouette, with food items, clothing and other items on sale.

In the evening, Professional Bull Riding PBR Canada held a competition in the FRRC (see separate story on this website).

Following the PBR event, Ariane and Trin opened for the TJ Ruckus Band in the Falher Curling Rink (see several videos of both performances on the Smoky River Express’ YouTube channel).

The Honey Festival concluded on June 17, the championship game for the slow pitch tournament was held at the Falher Ball diamonds. See the separate story on this website in the near future, as well as some videos of the action on our YouTube channel. 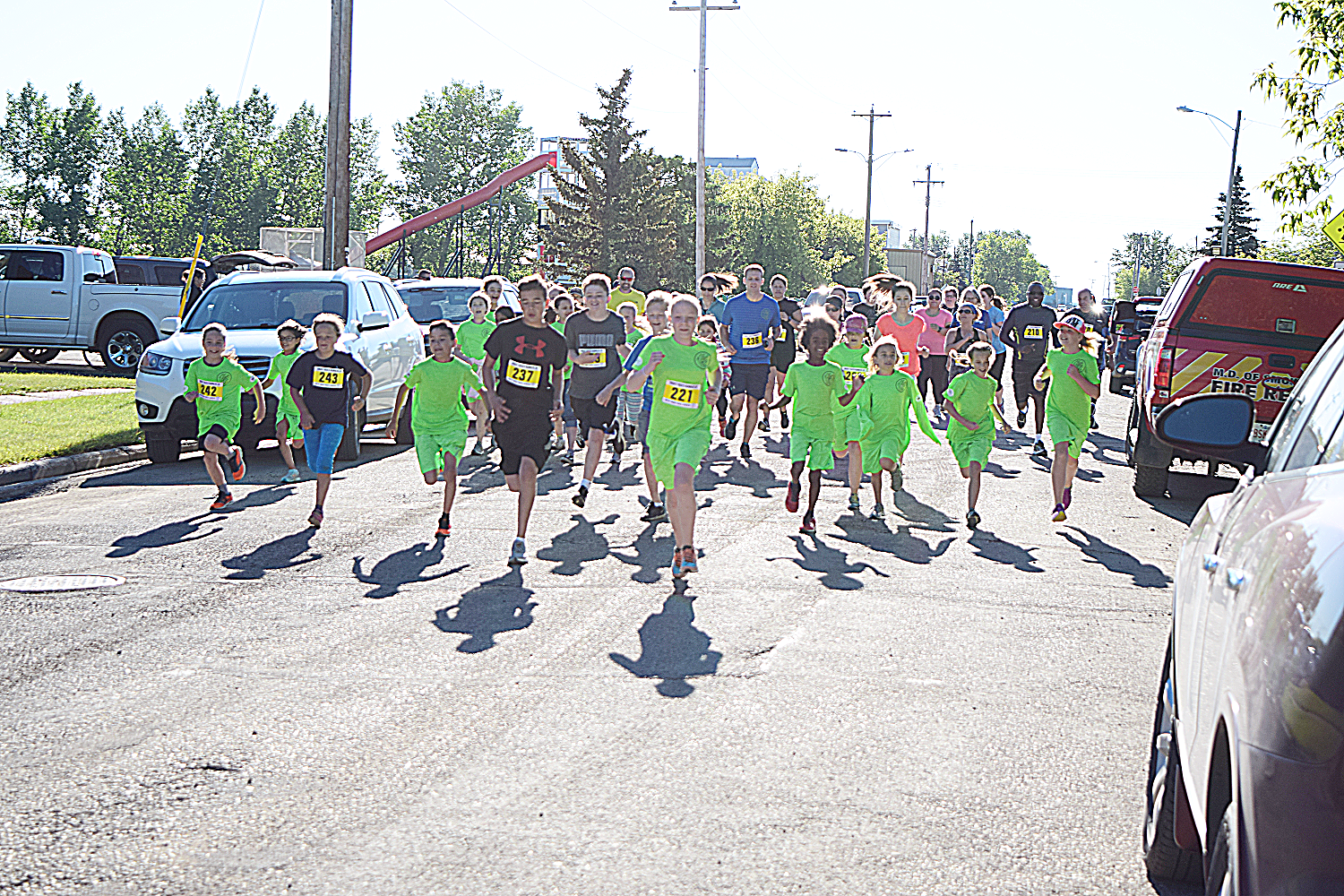 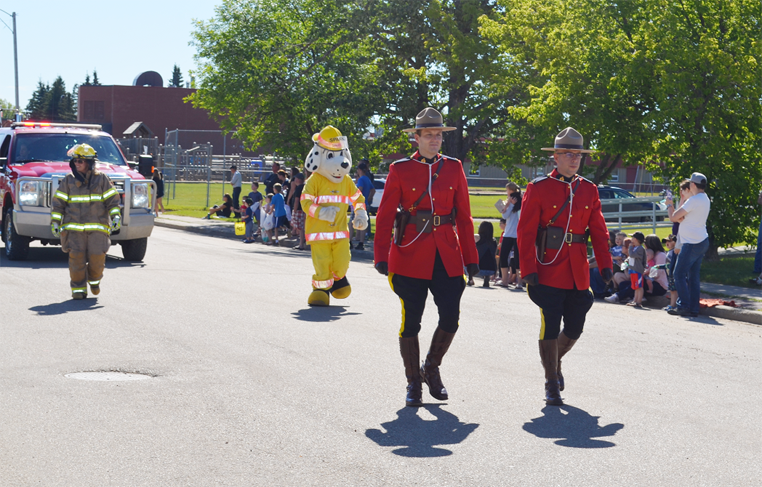 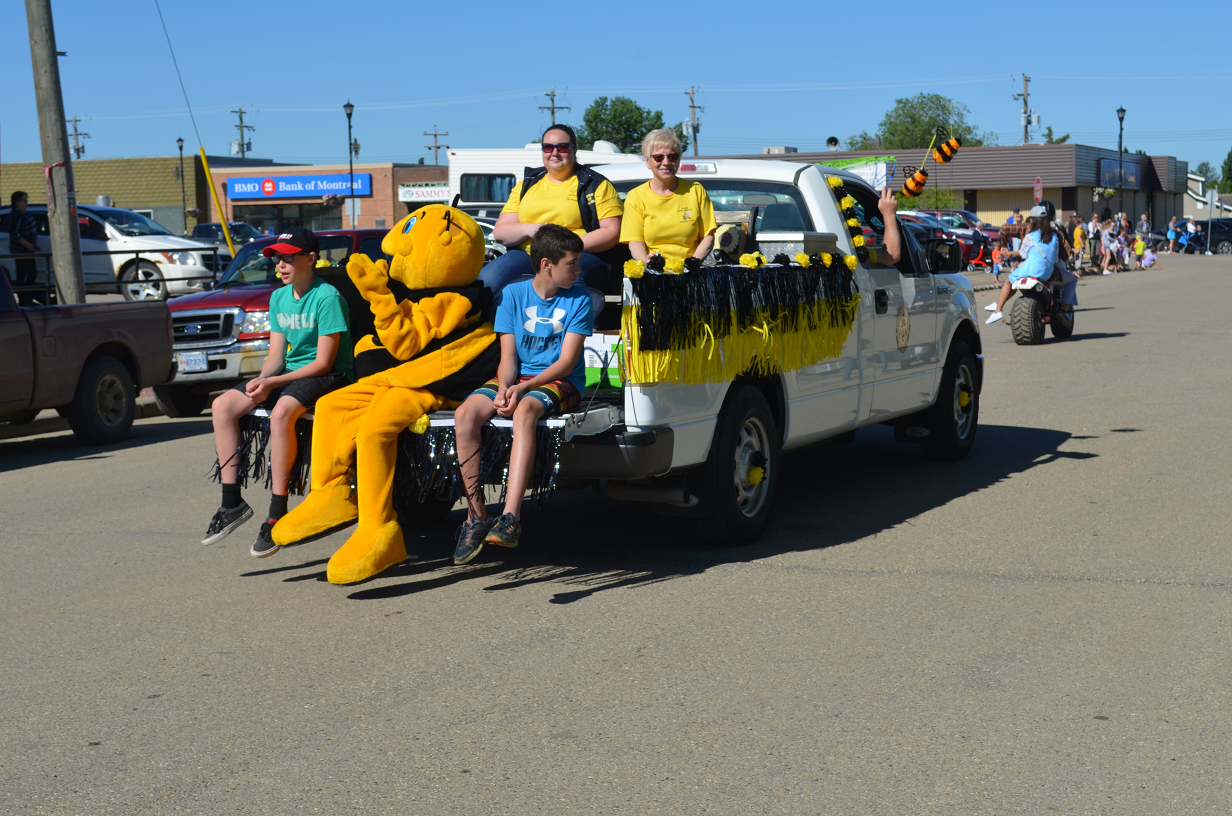 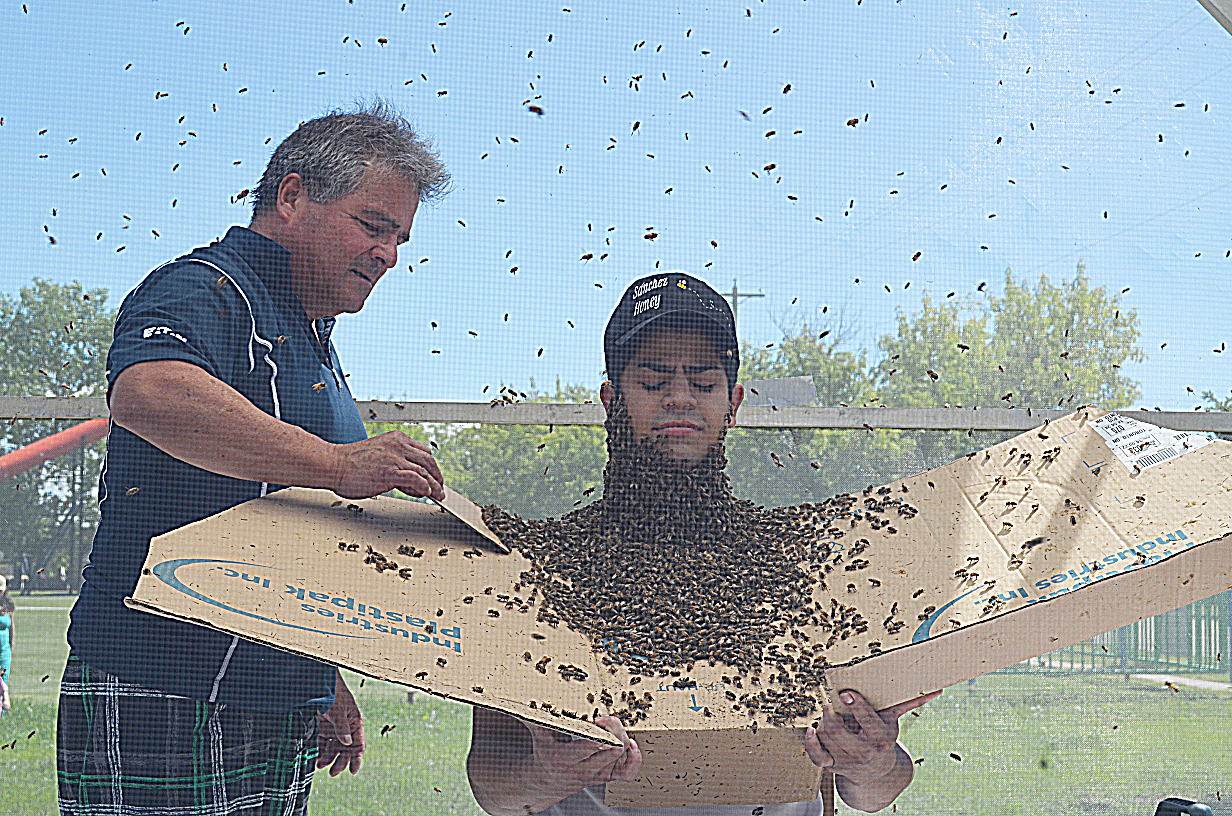 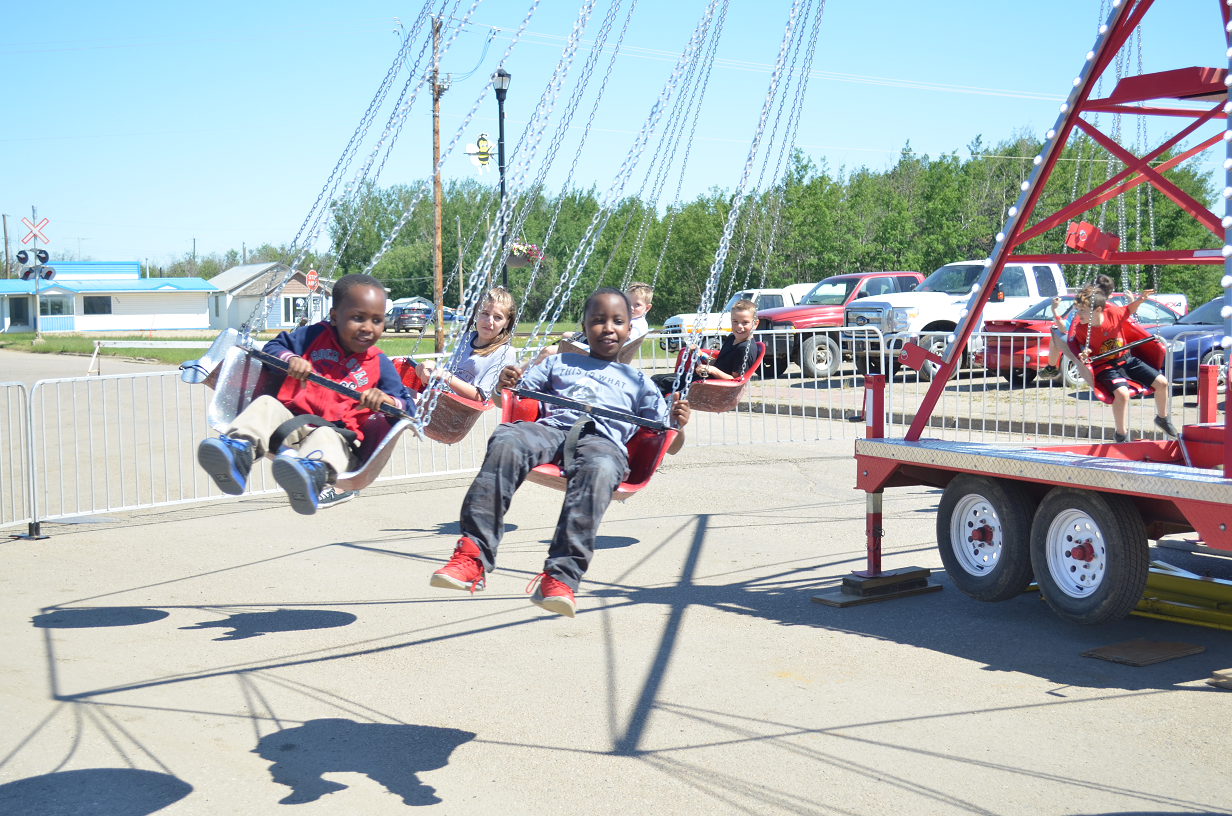 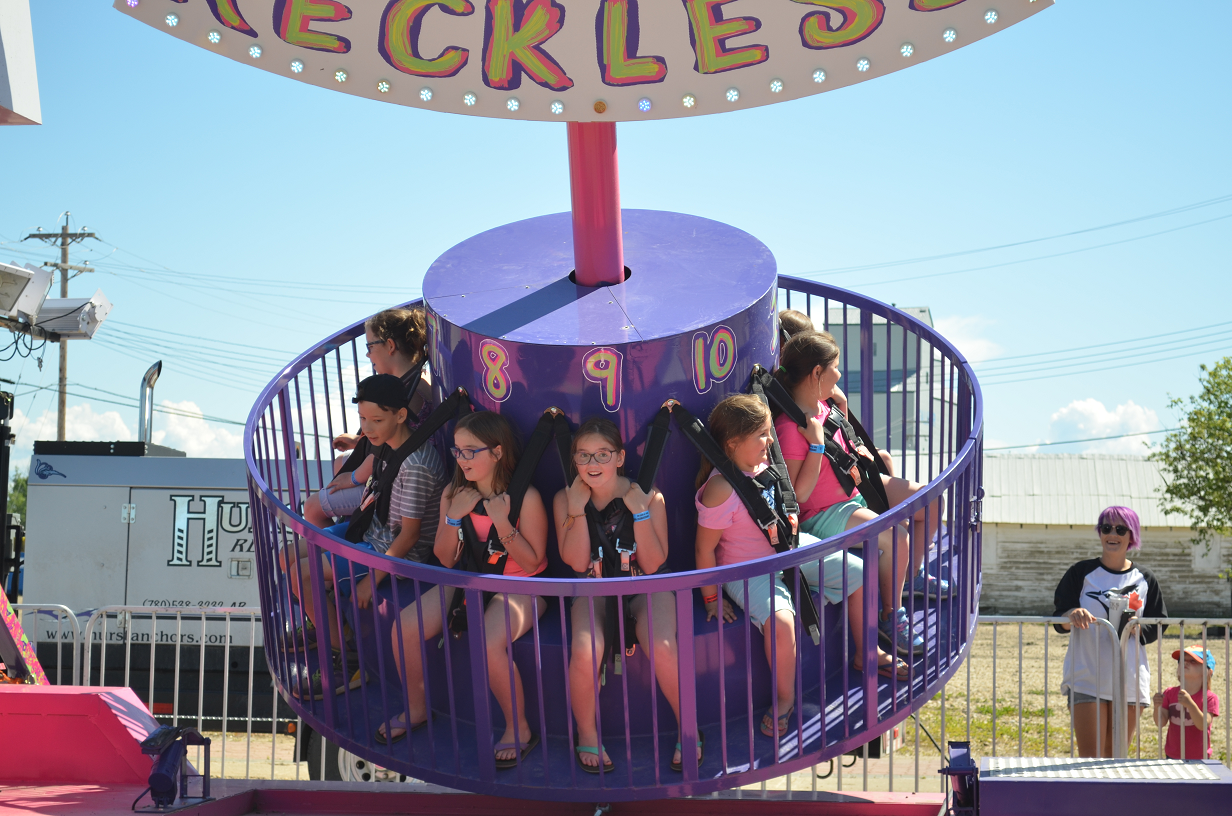 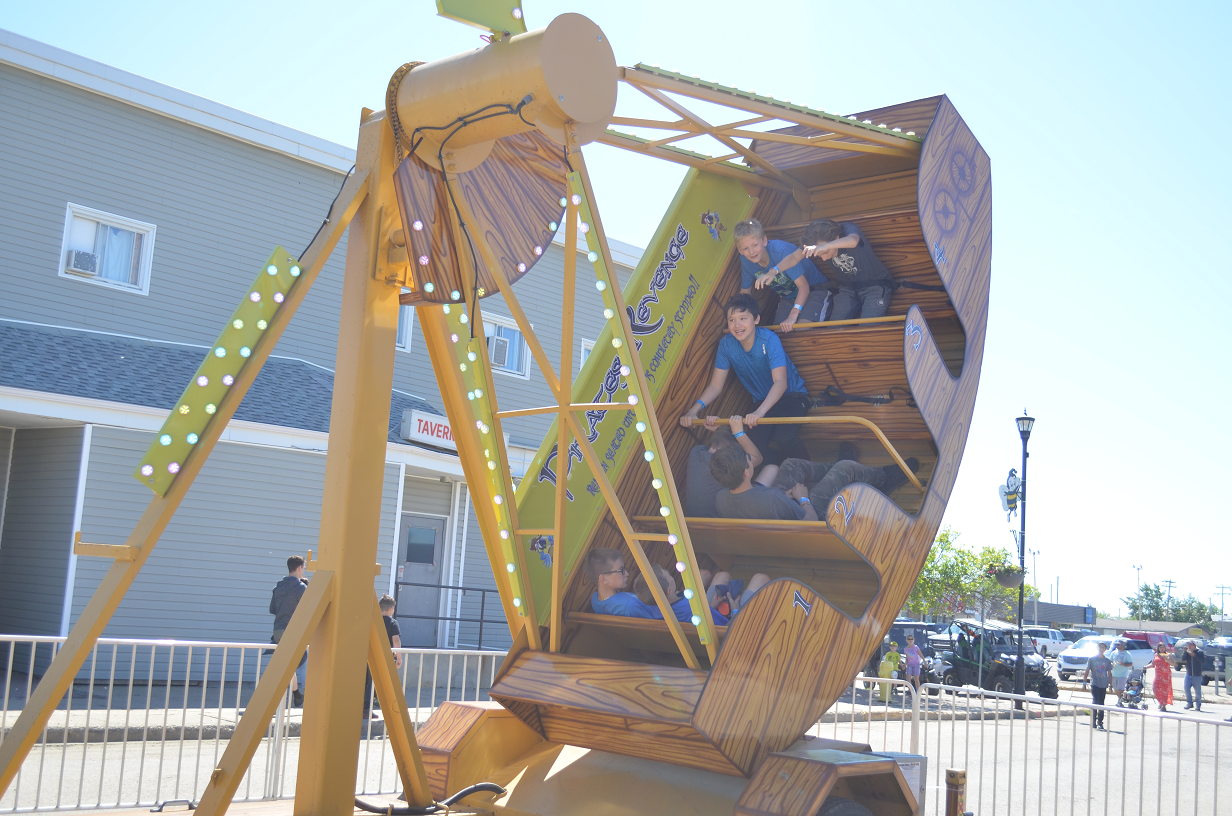 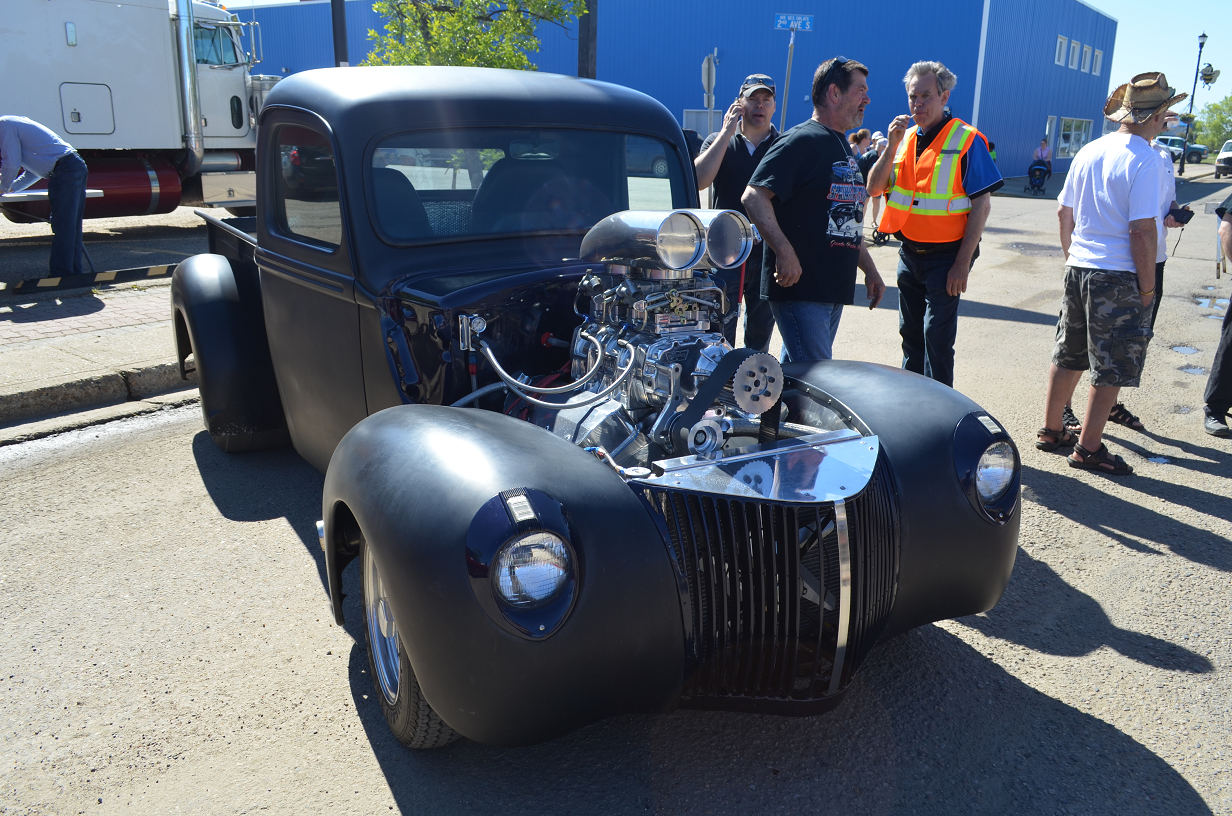 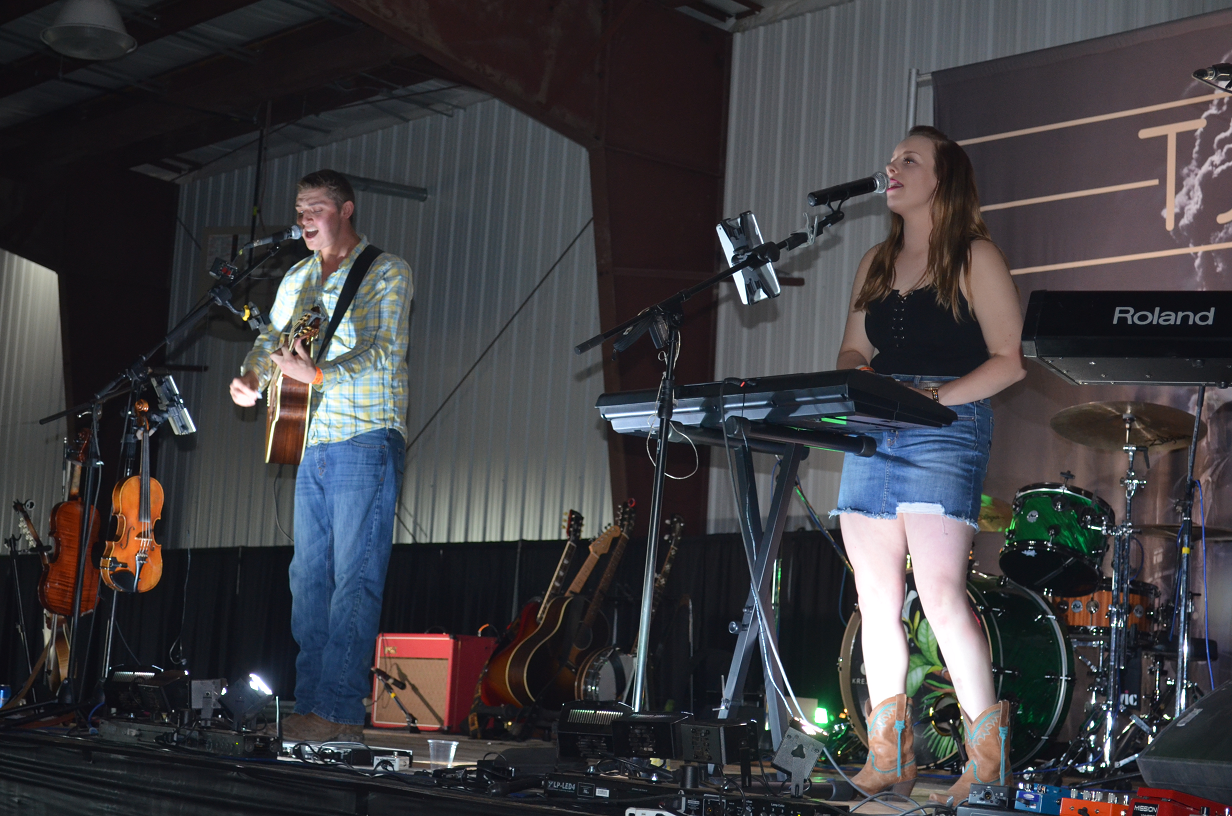 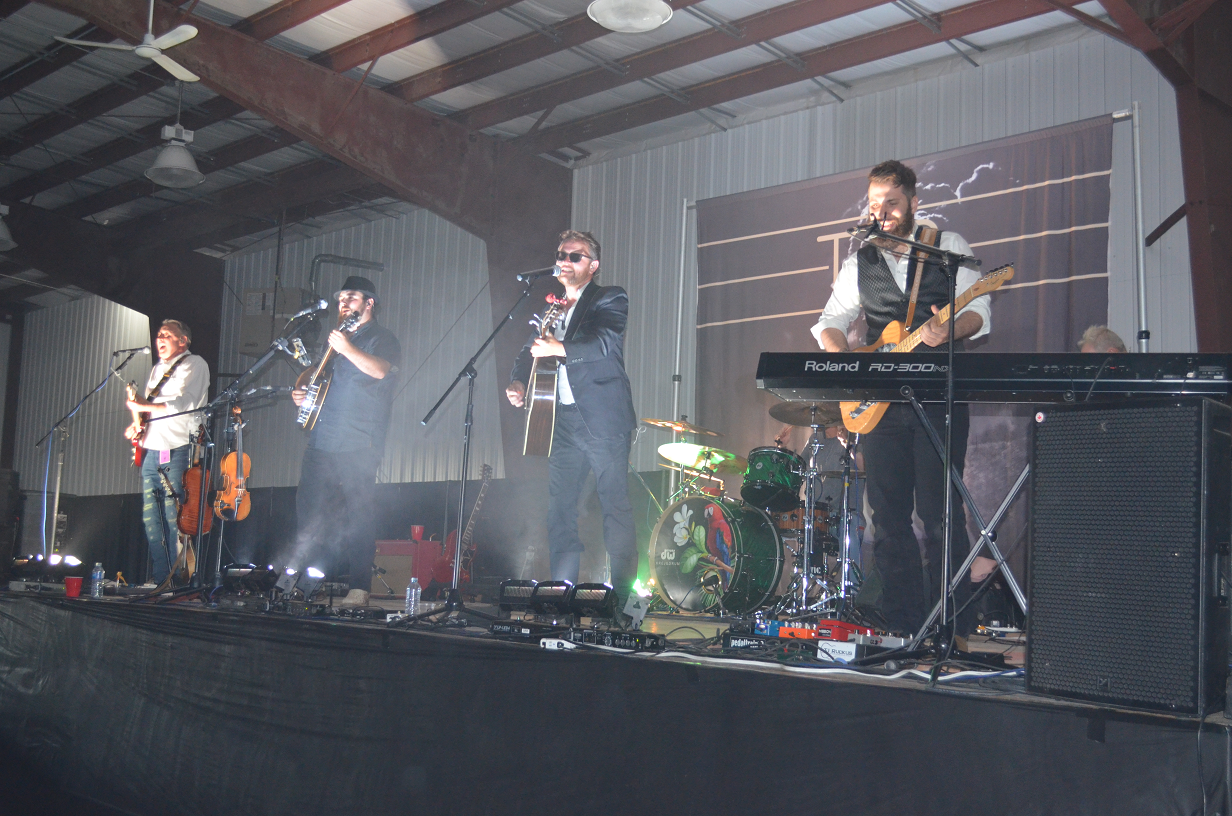