The Honey Festival kicked off in the evening of June 15 with a couple of events.

At the Centre Chevaliers, the ‘French Toast’ band and others performed for a large audience.

They performed songs in French and there are several videos of their performances on the Smoky River Express’ YouTube account.

Also, lots of groups braved a gauntlet of water as part of a relay race in front of the New Horizon Co-op on Main Street.

They raced in teams and had to put on beekeeper outfits, match letters together at a table and then run a water gauntlet at the end of the block to pick up a stuffed bear dressed in a beekeeper outfit.

The Falher Regional Pool was also filled to capacity with swimmers for the midnight swim.

See below for some of the photos of those events. Also, look for more photos and videos of the Honey Festival in the near future, and look for a story and photos in the June 27 edition of the Smoky River Express. 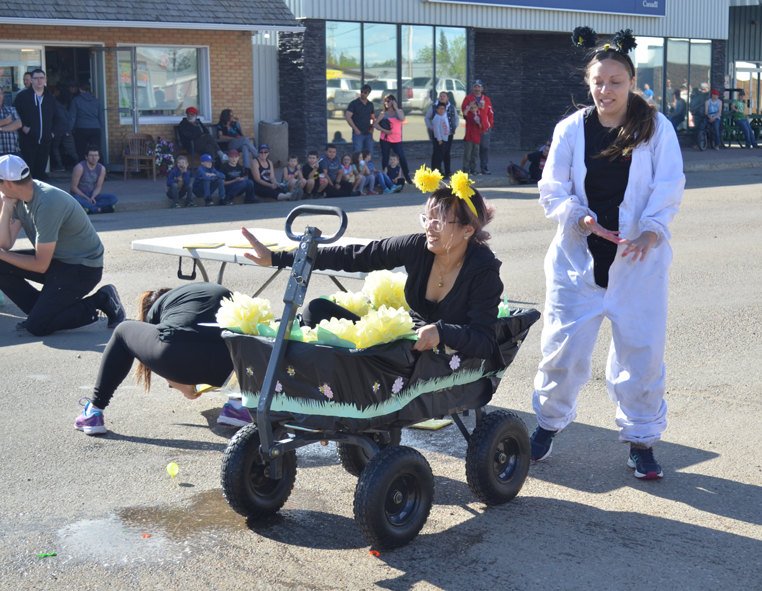 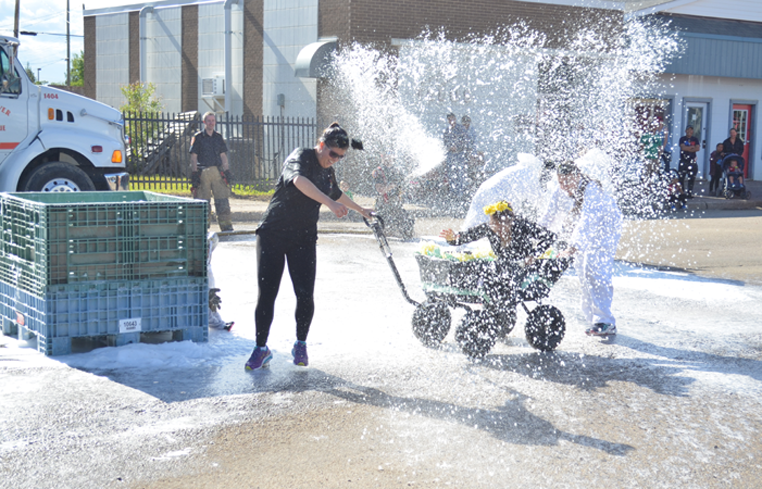 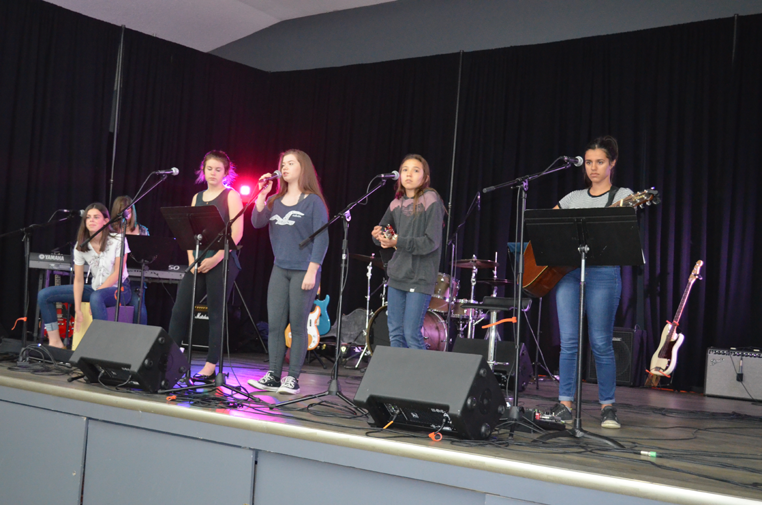 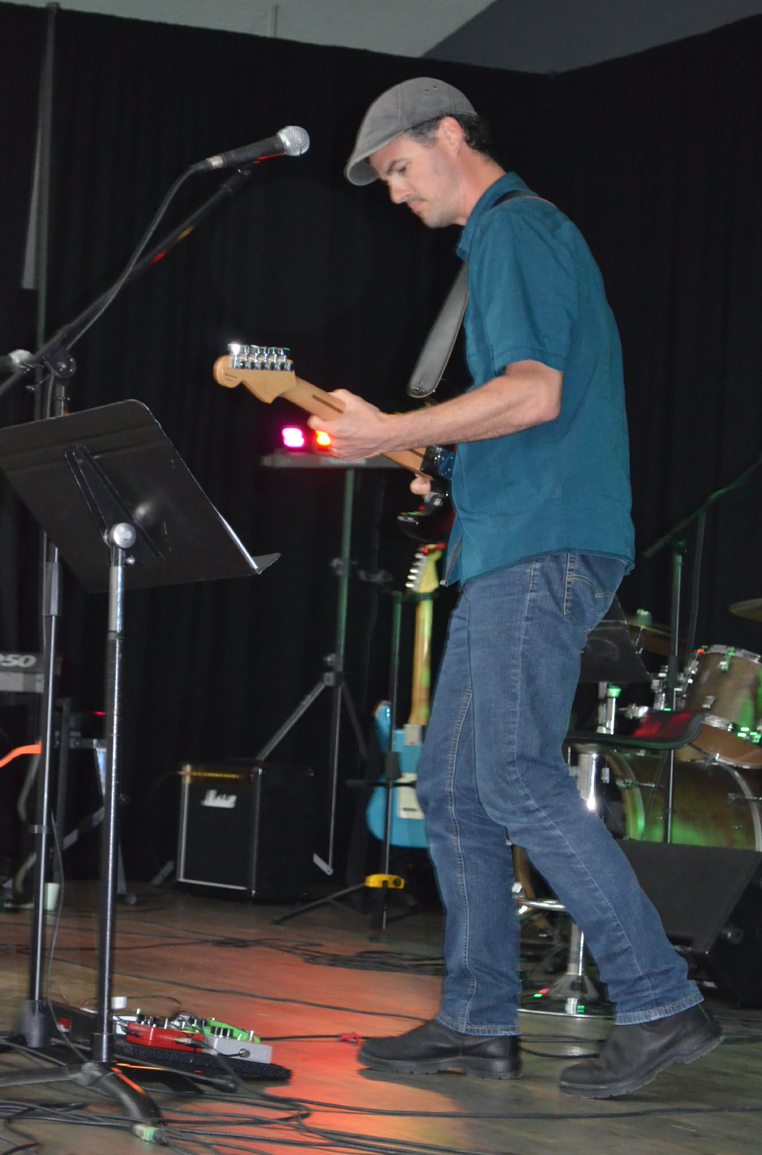