A warrant has been issued for his arrest.

The police are requesting the public’s assistance in locating SIEMENS. He is described as Caucasian, medium build, brown hair, brown eyes, 6’1” and 180 lbs. The RCMP believes he could be using an alias in order to obtain lodging. SIEMENS is believed to be armed and dangerous and should not be approached.

Police are asking anyone who knows of his whereabouts or who has recently been in contact with him to please contact the Grande Prairie RCMP Detachment at 780-830-5701 or should you wish to remain anonymous, you can contact Crime Stoppers by phone at 1.800.222.8477 (TIPS) or by Internet at www.tipsubmit.com. 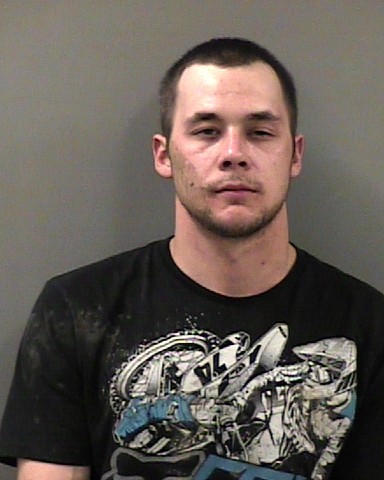