Former colleagues and community members at a get together for Don Regier, prior to Regier leaving McLennan on April 5 to live permanently in Edmonton. 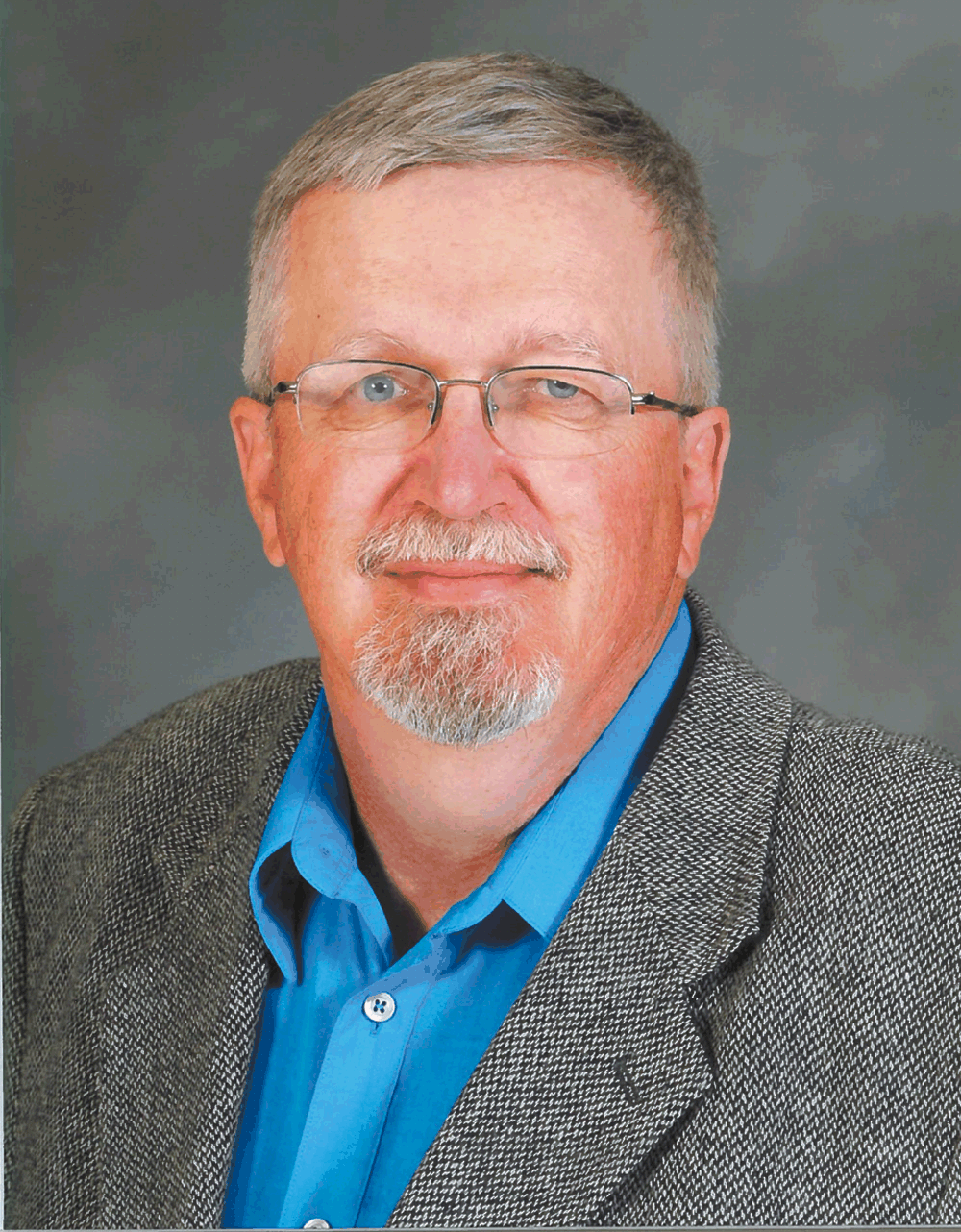 Having lived in the community for 35 years and served as mayor for eight, Don Regier left McLennan on April 5 to live permanently in Edmonton.
Prior to Regier and his wife Rita’s departure, a get together was held in the upstairs lounge of the H.W. Fish Arena where former colleagues and people from the community dropped by for a drink and to wish him well.
“It was wonderful to be there with the people I have been working with and people from the community,” says Regier. “I have been here for thirty-five years and to see them and to socialize with them, I really appreciated it.”
Regier speaks with pride and affection of McLennan, a community he sees as one that is welcoming and accepting to people of diverse cultures and languages and integrates them into the community very quickly.
“That is not always the case,” says Regier. “When I came here in 1980, I couldn’t believe how well I was treated, people wanted me to join the chamber of commerce, wanted me to do this and do that. People just try to include you and make you feel that you belong to this community and that you can help to contribute here.”
Regier moved to McLennan to teach at Northern Lakes College and at the time of his retirement was responsible for community programming at 26 campuses.
“I started in McLennan campus and when I retired about ten years ago I was Dean of Community Learning Centres. I have always strongly believed in community-based education so I really had an interesting job. My primary responsibility was to ensure that the educational needs of all the communities were being met.”
Regier says that education has been his consuming interest and while he has done some substitute teaching he admits it would not interest him now because teaching is done primarily by computer these days.
“My passion is education and that is what I spent most of my life doing. But I am old school: Give me a blackboard and a group of students in a classroom to do a mathematics or science course and I would just love it. That is not the way it is done anymore. Now it’s a white board not a black board.”
Regier says he retired because of the travel, putting in 15 to 16 hour days was getting too much for him. However, following his retirement from Northern Lakes College, instead of just taking things easy Regier became involved in municipal politics, serving as mayor of McLennan from October 2007 to September 2015.
Speaking of his tenure as mayor, Regier expresses high regard for his colleagues on council and for those in local politics in other municipalities.
“There are a lot of dedicated people working in the municipalities, really good, hardworking people that do a really super job and I know that.
“I have worked with all the municipalities here, with people such as Myrna Lanctot, mayor of Donnelly who I respect a lot. She has been a real boon to our community with what she has done to keep the hospital going, what she has done to keep the physicians in place and so on.
“I know many people working for the municipalities who go above and beyond what they need to do and then they wind up being criticised for having bad motives. That makes me livid. To me that’s just crossing the line.”
When asked if he anticipated any political involvement in the future, Regier said he did not think so, but pointed out that Edmonton, while it always describes itself as the gateway to the north it does little to justify that claim.
“We have the lumber, the oil, the agricultural products and Edmonton benefits from the industry that happens in the north and often we don’t get the money and we don’t get the resources up here.”
He says the way things have transpired over the last ten years, such as the airport decision, that the interests of Edmonton often override the interests of the North and that Edmonton needs to be challenged on that.
“I think maybe I’m too old to get into a fight about that, but I guess when I meet people who are on Edmonton City Council I am going to say well maybe Edmonton should prove that it is the gateway to the north.”
For Don Regier, the move to Edmonton certainly is not a move into uncharted territory, having lived in the city for eight years, attending the University of Alberta from which he received his master’s degree in mathematics. He also has family there; his wife has two nieces and a brother living in the city.
One of his nieces has a large yard and wants to put in a garden, so Regier plans to continue to pursue his gardening hobby and maybe teach the younger generation a bit about gardening in the process.
“I also have a lot of friends there and I have been tracking down some others. So, I am going to rekindle some old friendships but I am certainly not going to forget about the friends I have up here too.”