The Eaglesham Sonics senior girls’ volleyball team was the one to beat at Ecole Heritage’s zone tournament during Nov. 17-18.

“They’ve been building that team for a while, and they were ready to play,” says Nicole Walisser, the senior girls’ Lynx coach.

“We had to play excessively well to beat Eaglesham. We’ve played Eaglesham a couple of times during the season and lost.”

The Lynx placed third overall in the tournament. They played against the Sonics in the semi-final game. The Sonics won it in sets of 25-13 and 25-21.

The Sonics advanced to the championship game to play against the St. Thomas Moore Kodiaks. The Sonics won the game in sets of 26-24 and 25-19 to take the gold medal. The Kodiaks received the silver medal.

Despite losing in the semi-final game, Walisser is pleased with her team’s performance during the season, and that two of her Grade 12 players were there for it.

“The highlight for me was seeing Célina Bouchard and Edith Sanchez finishing their high school careers here.”

Besides the Ecole Heritage Lynx, the Eaglesham Sonics and St. Thomas Moore Kodiaks, there were nine other teams to participate in the 1A Girls Volleyball Zone Tournament.

They were divided into Pool ‘A’ and Pool ‘B’ for the tournament.

Found on this page are more action photos of the Lynx in action.

In other news, Ecole Heritage is submitting its bid to host the 2018 1A High School Girls’ Provincial Tournament. 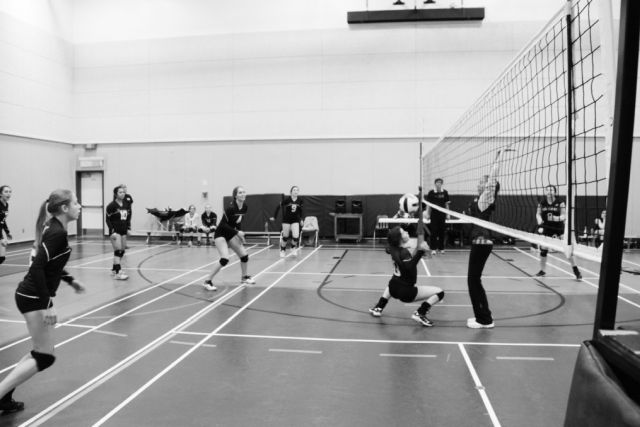 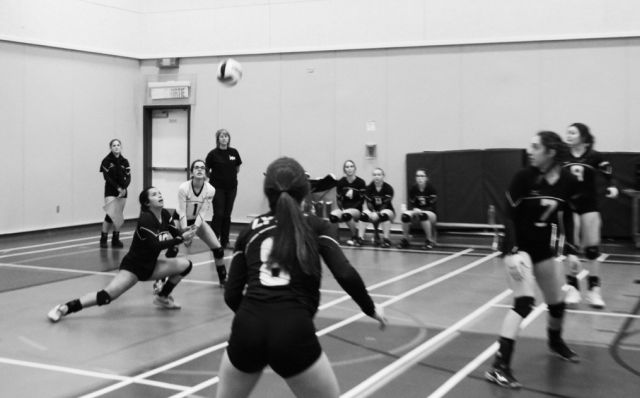 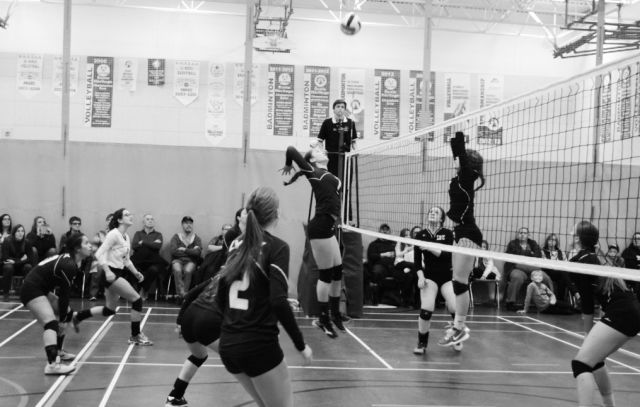 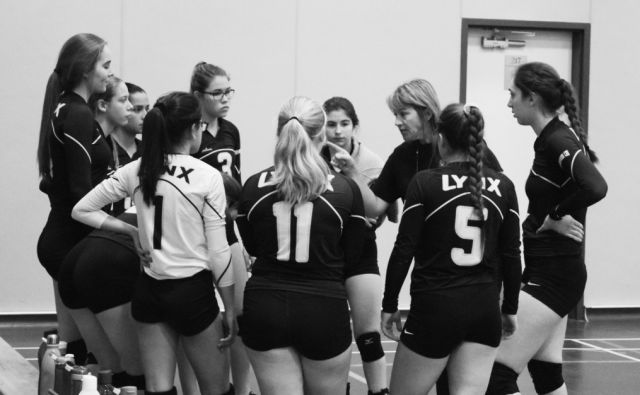 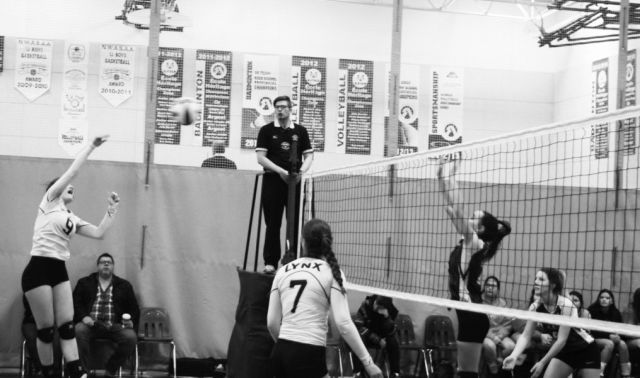 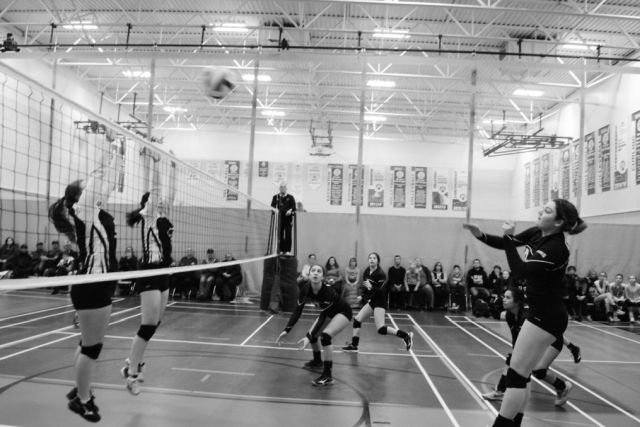