Santa and his reindeer got into a dispute and it took them a long time to come to a resolution, but in the end, they were on their way to make their year deliveries of presents to children and families.

This was one of the skits that students at Ecole Heritage performed during the school’s annual Christmas concert on December 20.

A lunch consisting of a turkey and all the trimmings was served first by many volunteers. There was also a draw for prizes.

Below are several photos and videos of the event. Look for a story about this event in the January 2, 2019 edition of the Smoky River Express. 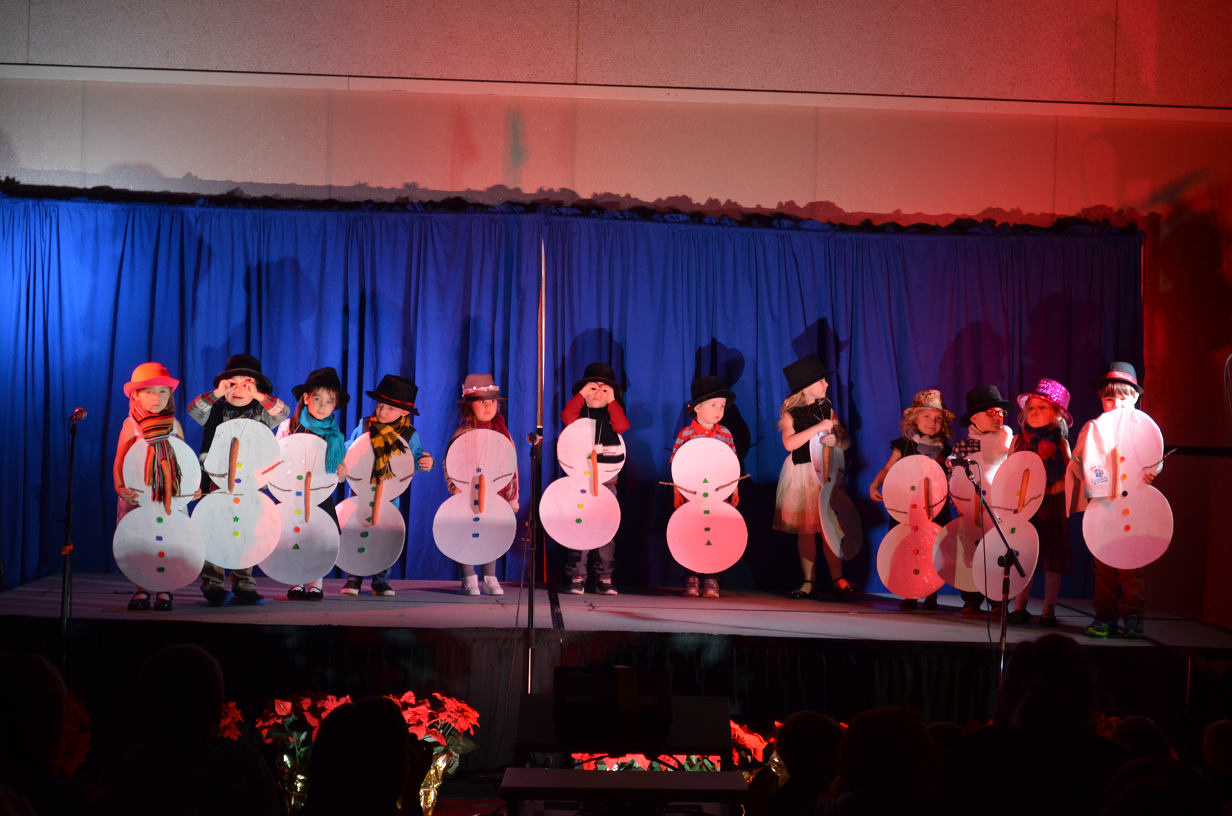 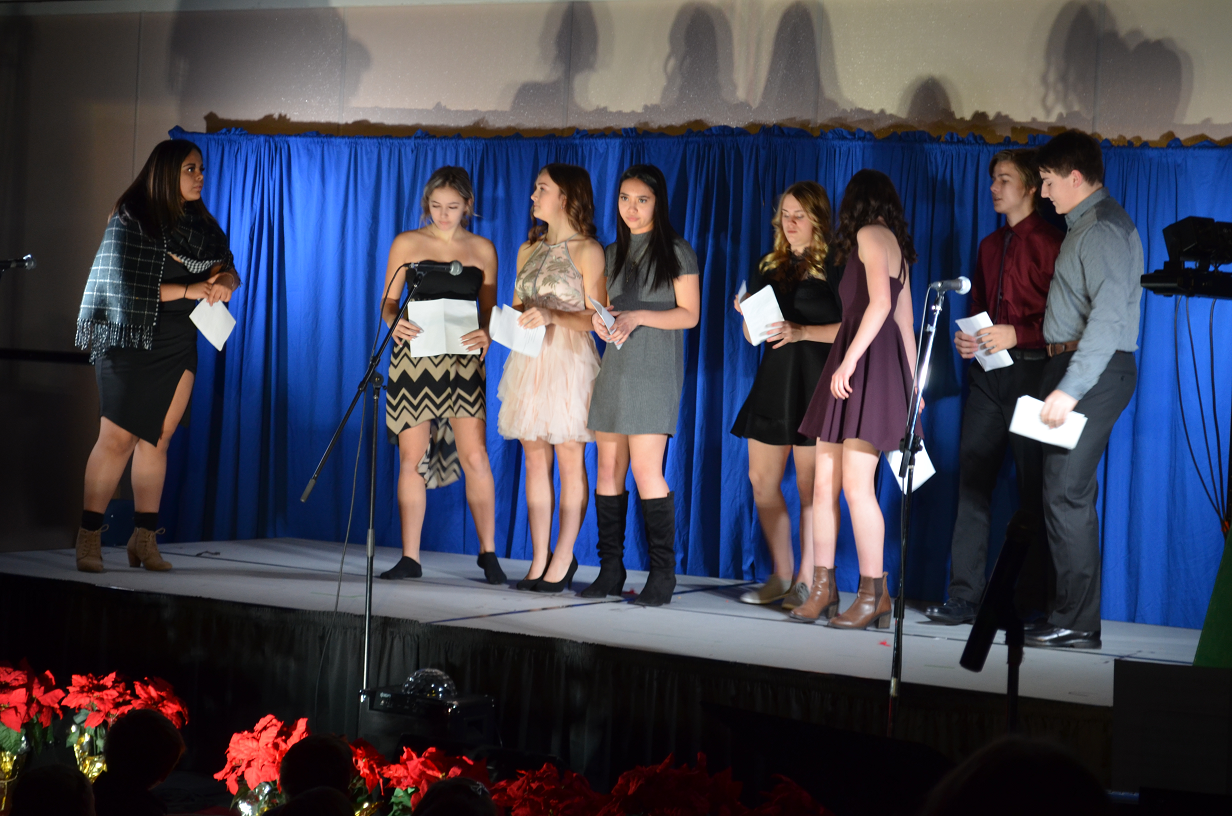 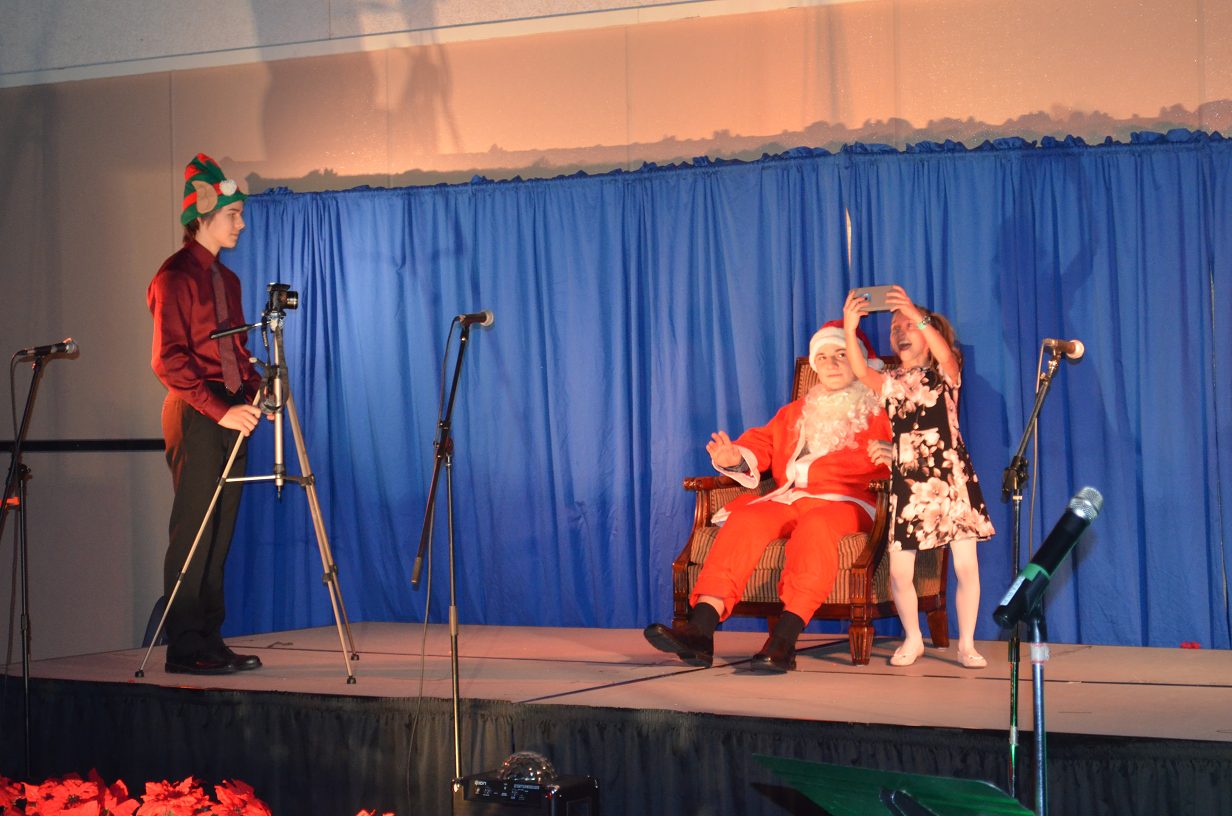 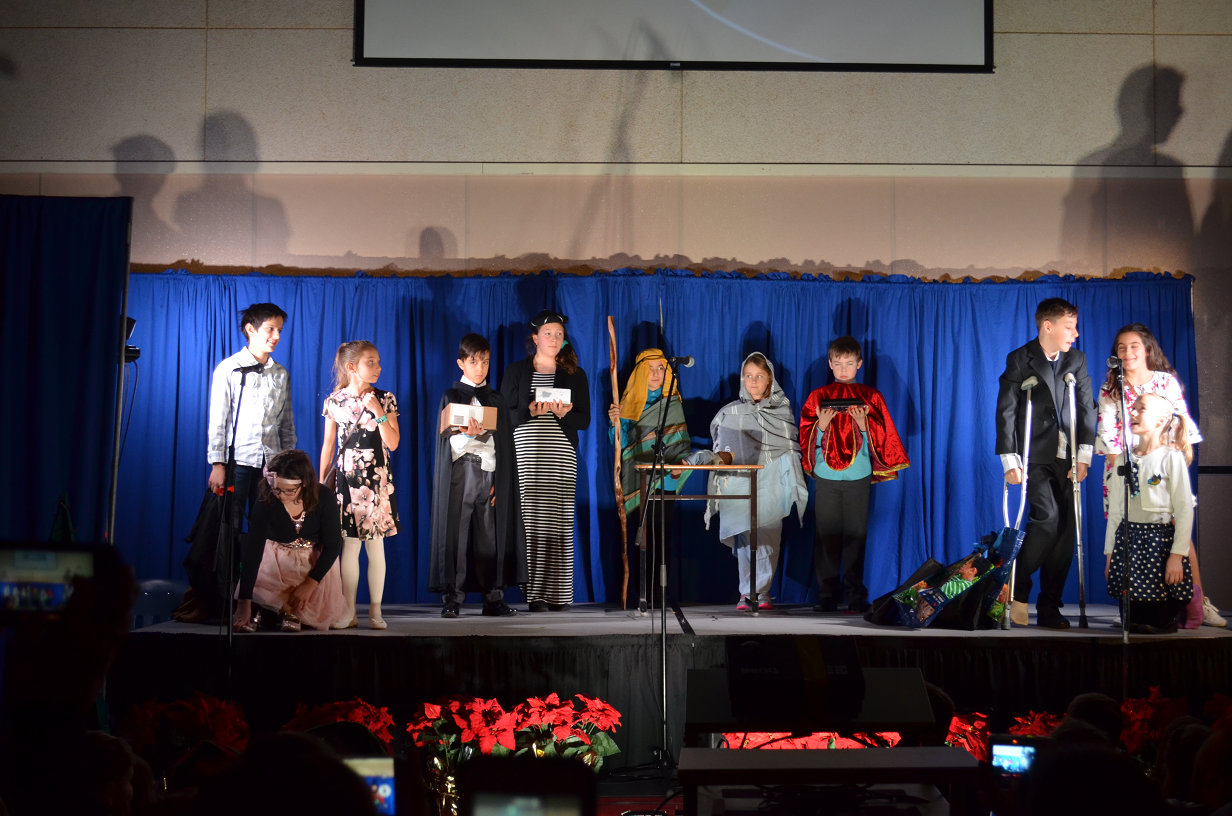 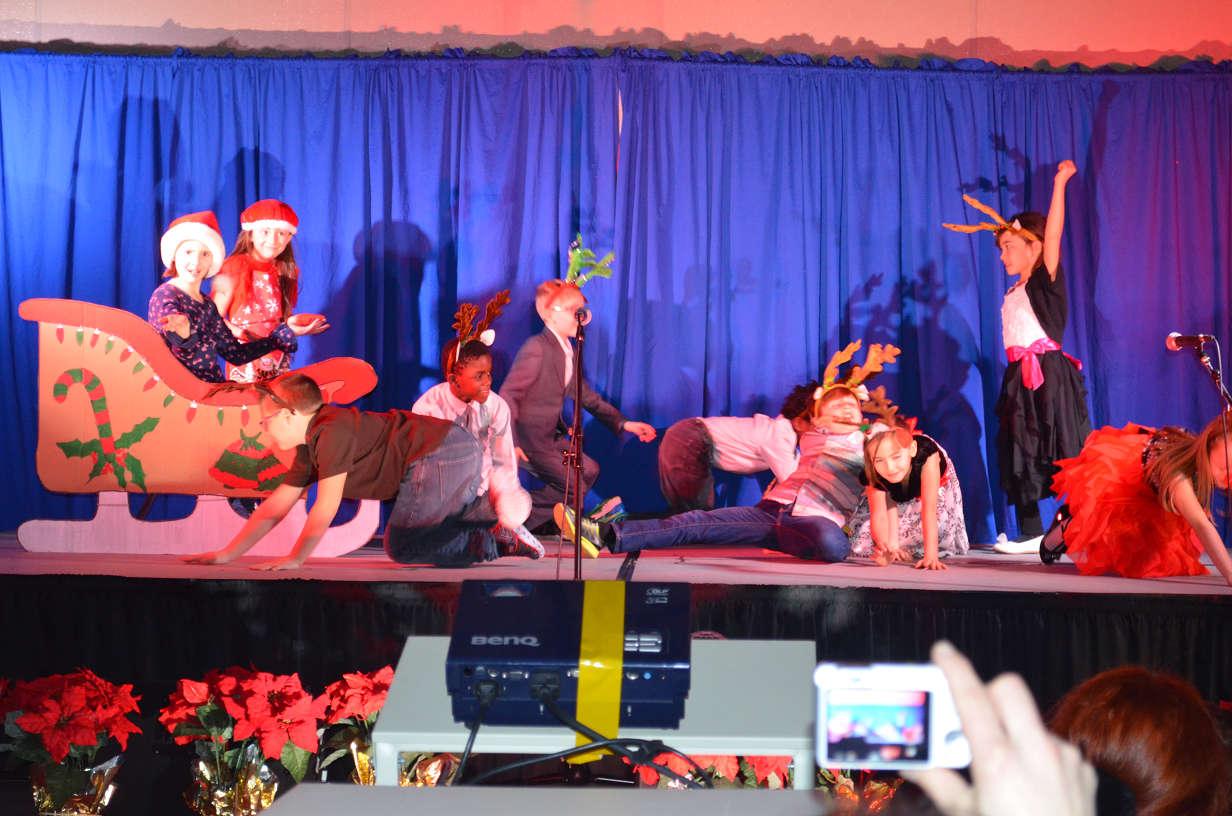 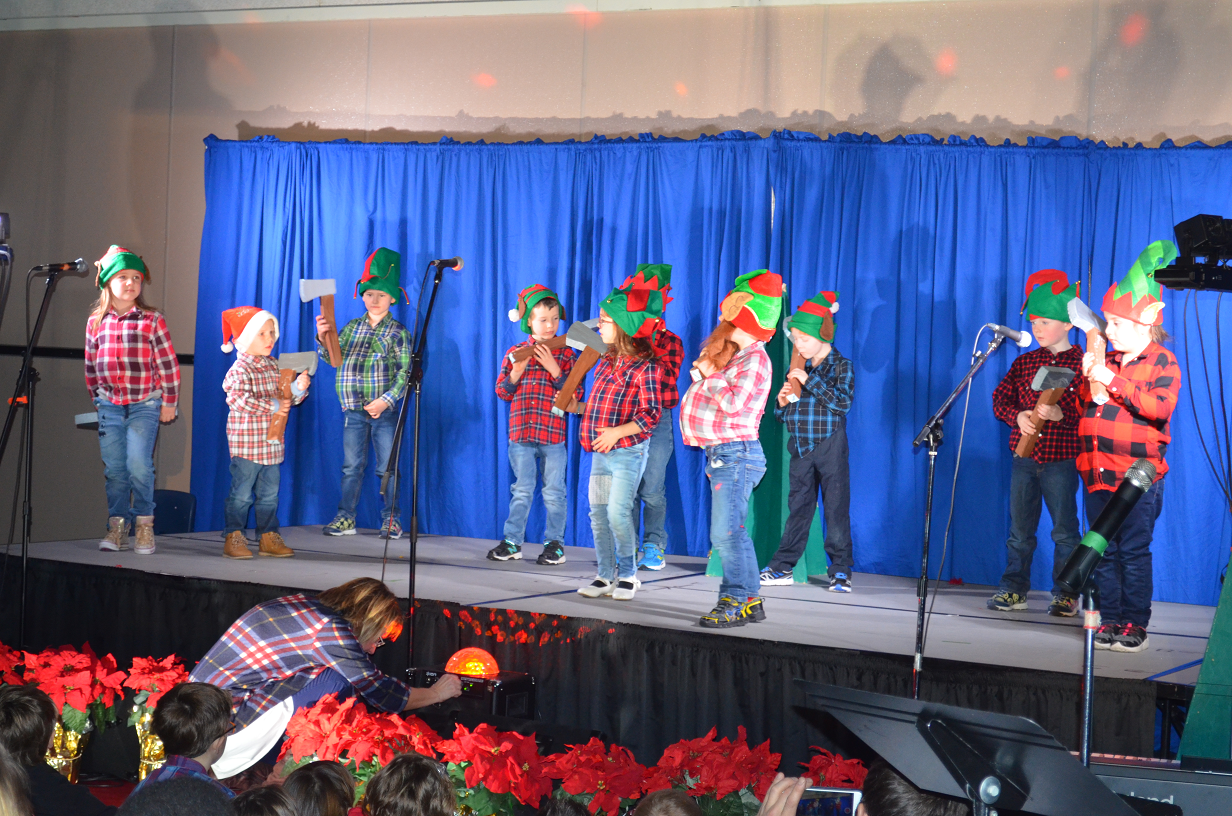 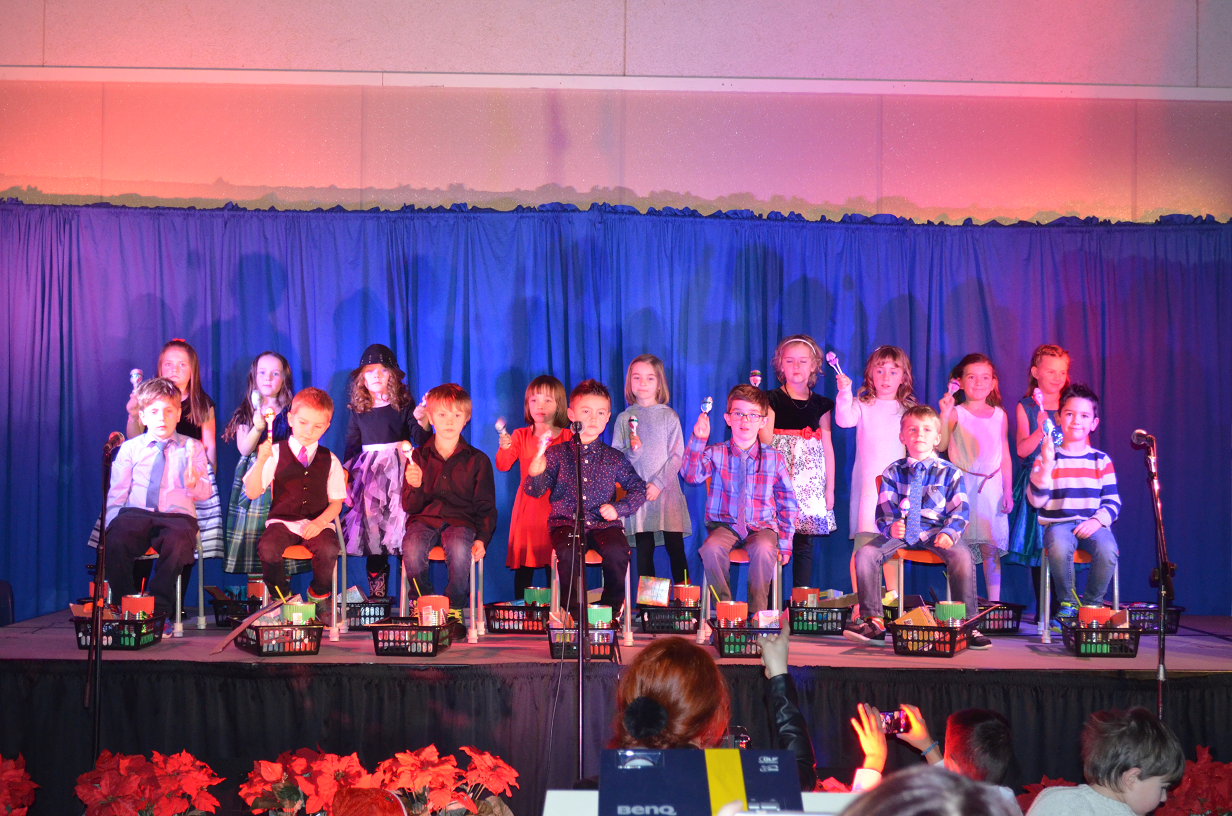 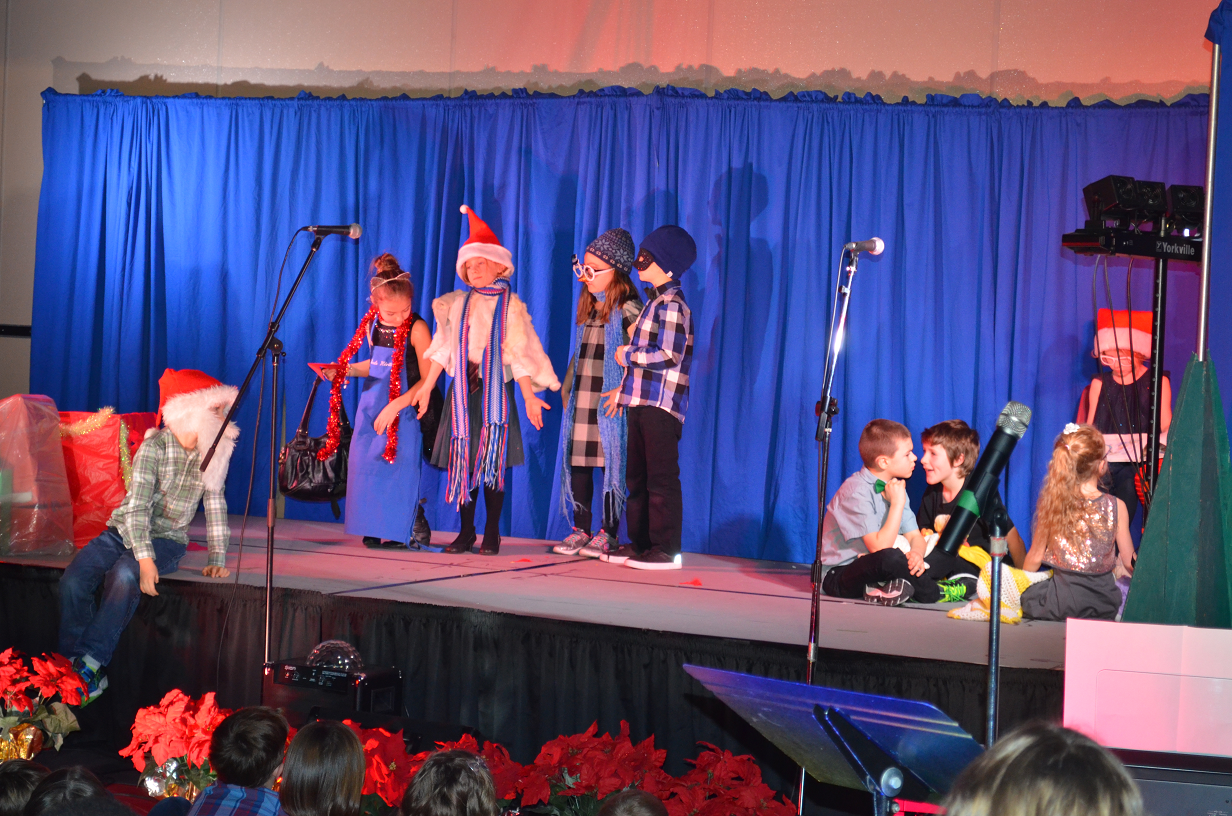 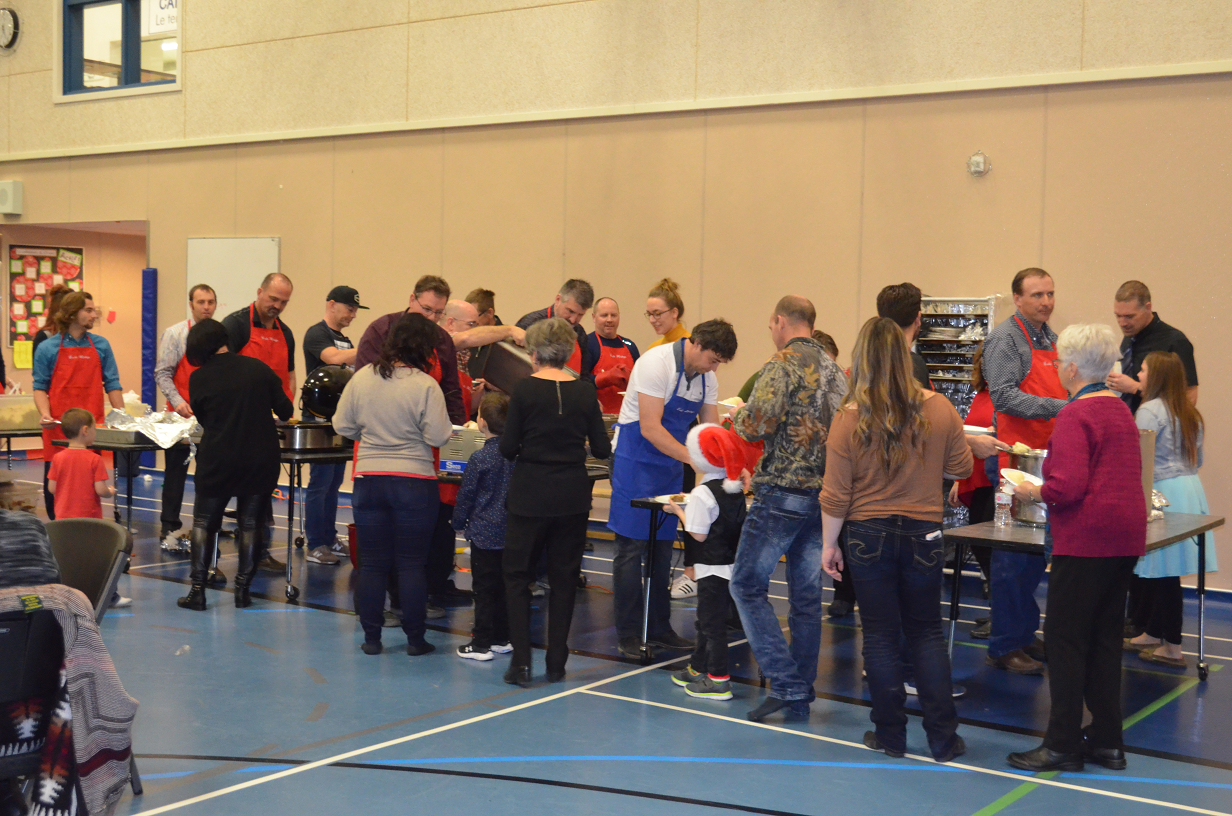 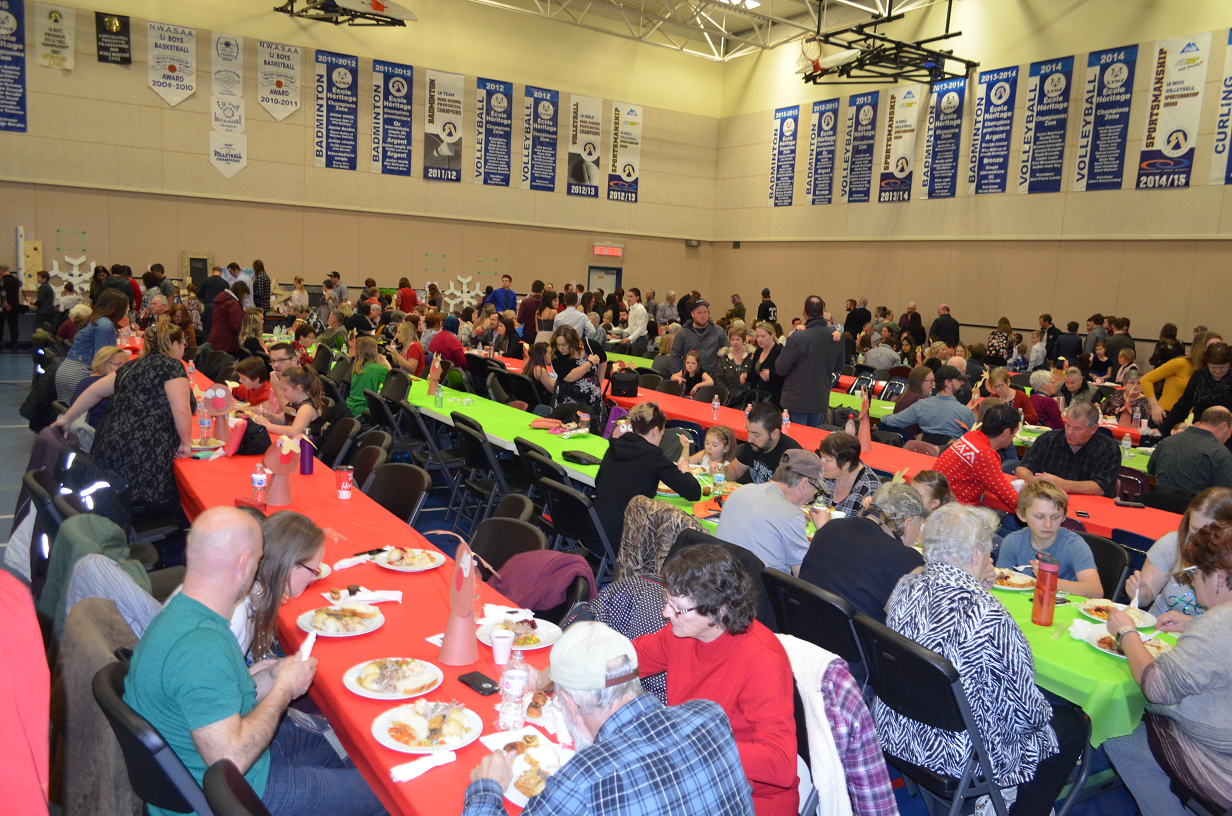 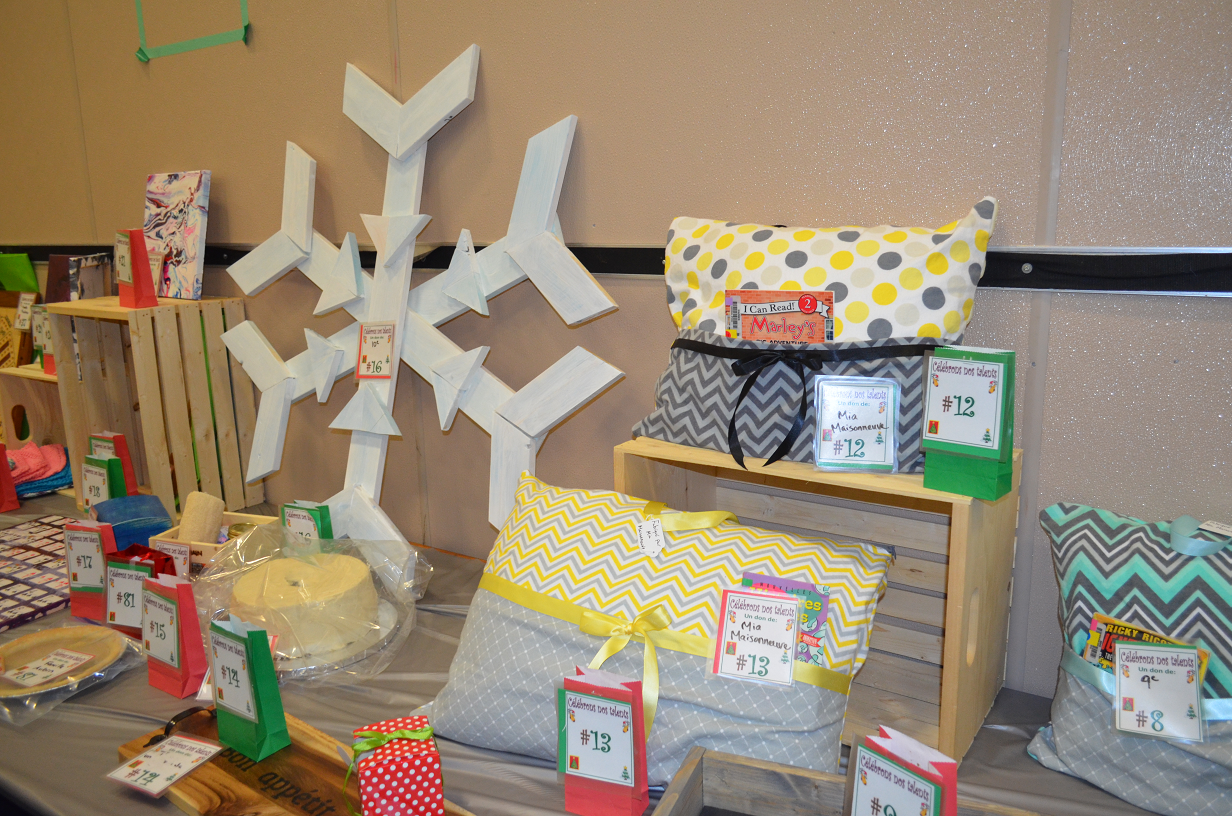 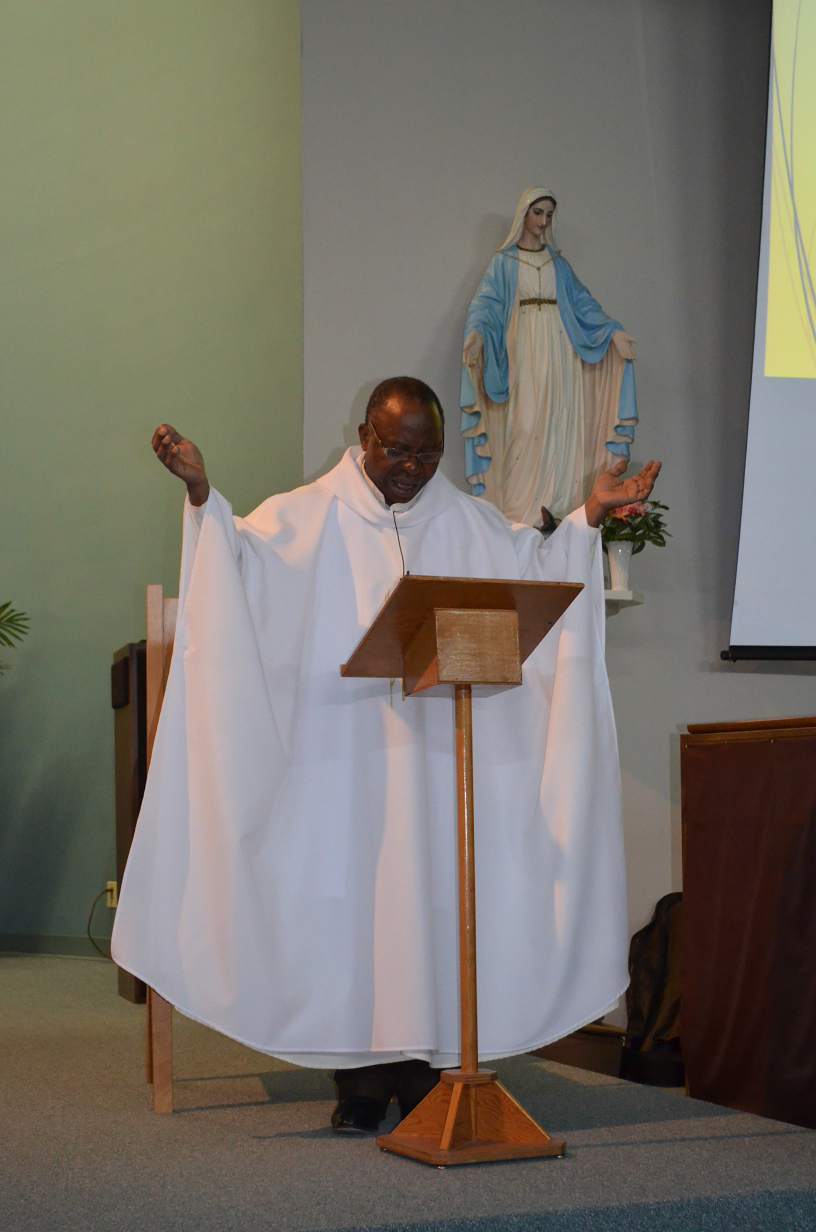 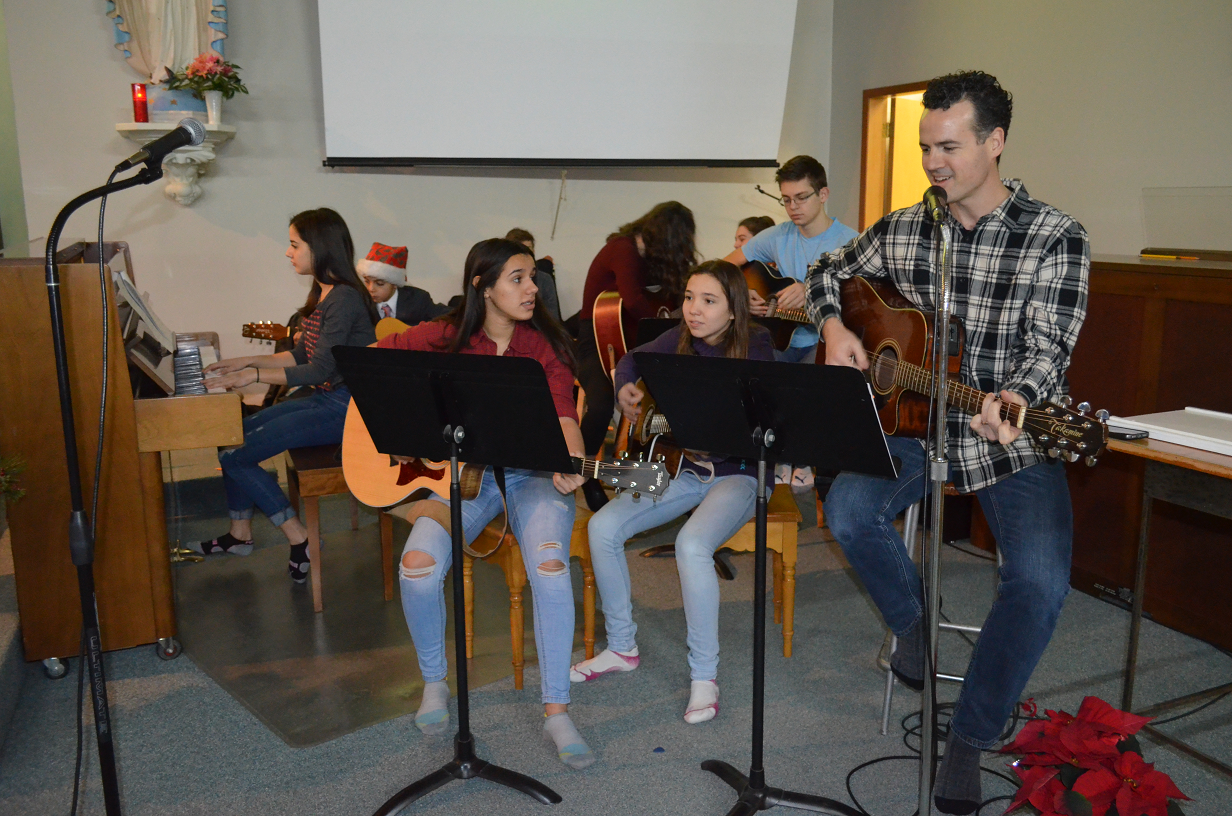 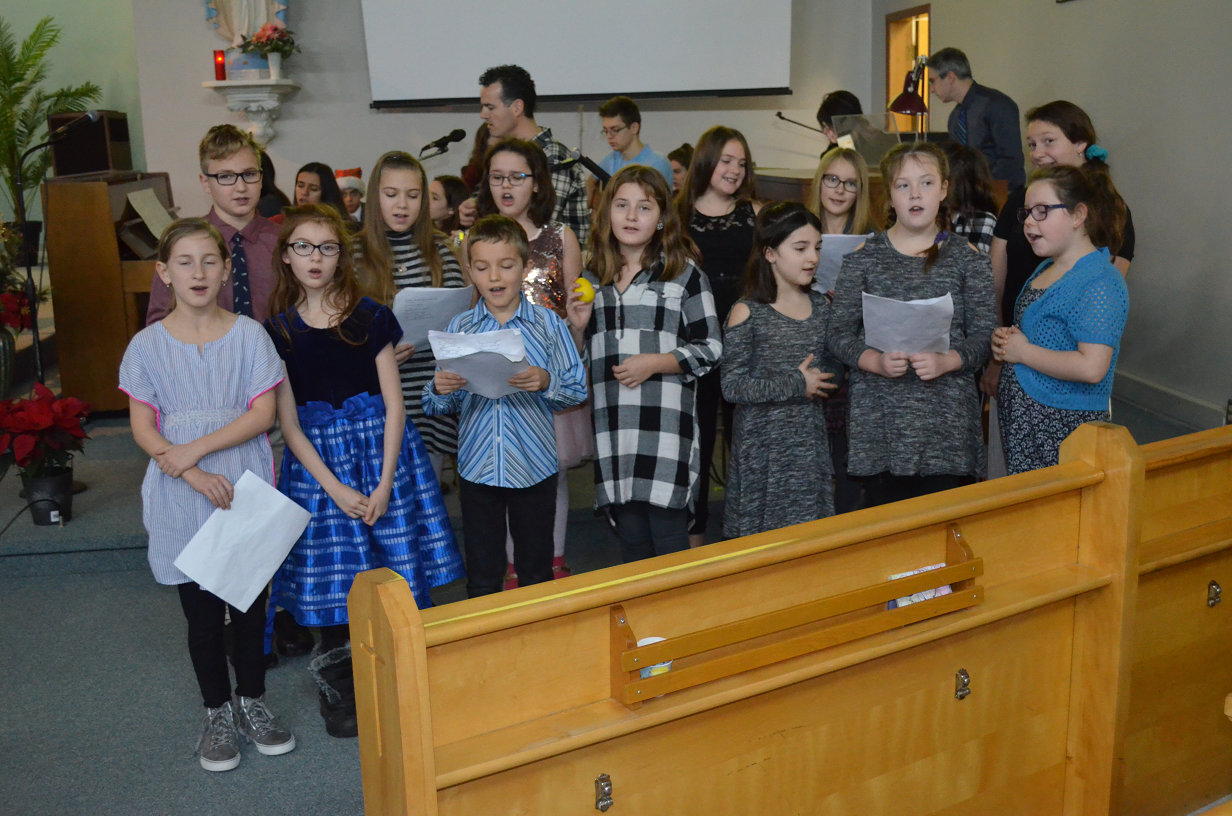