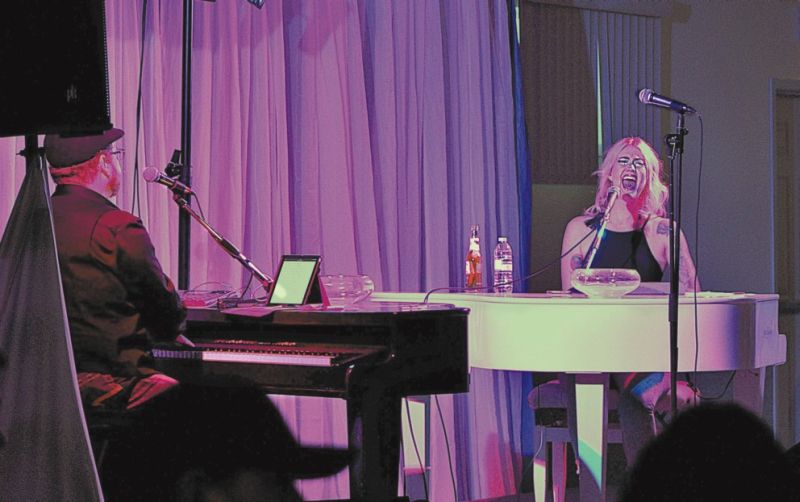 “Denim and Diamonds,” a Girouxville Enhancement Committee fundraising event took place on Saturday April 7.
The doors opened at the Girouxville Hall 7.30pm and the nights musical guests “Fired Up Duelling Pianos” began performing shortly after 8pm.
“Fired Up Duelling Pianos,” consists of Serge Soucy and Brittany Lynn Graling, who were as adept at harmonies as they were at duelling on the keyboards.
Both Graling and Soucy, along with being accomplished musicians with an extensive repertoire of compositions and songs, are also excellent entertainers who quickly established a natural and good-natured rapport with their audience.
Apart from music and dancing, the event also featured a silent auction and a midnight lunch consisting of various food platters.
About 130 people attended the “Denim and Diamonds” event, which the Girouxville Enhancement Committee organized to raise funds for the local rink development project, which they are hoping to begin working on this summer.
As testament to the energy and commitment Fired up Duelling Pianos put into their performance, Graling and Soucy played until their voices succumbed at approximately 12.30 am.
The event also featured a silent auction and a midnight lunch consisting of various food platters and Duelling Pianos kindly provided supplementary music, so the event carried on later into the morning.
“We had a great turnout, the committee was very happy with how everything went as we had no issues what so ever,” says Girouxville Enhancement Committee president Alex Brochu. “The people in the community were once again very, very generous towards this project, so we are very grateful for that. It was a very successful fundraiser.” 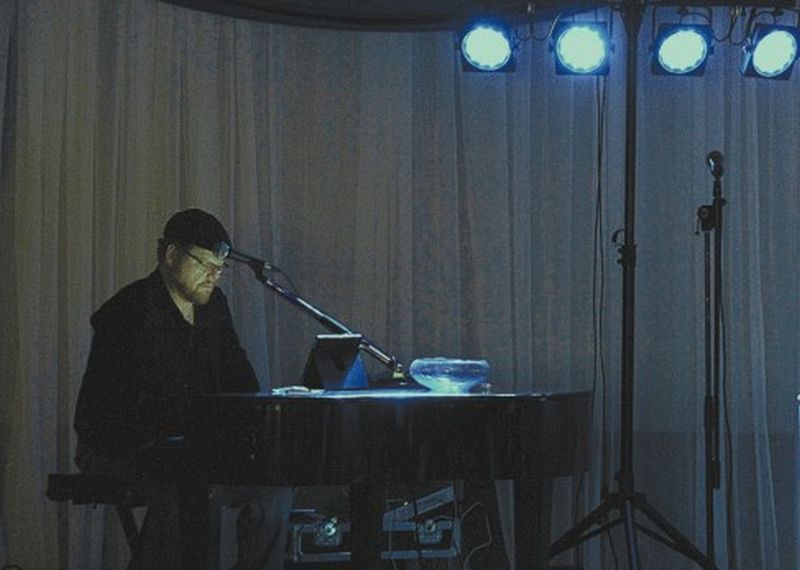 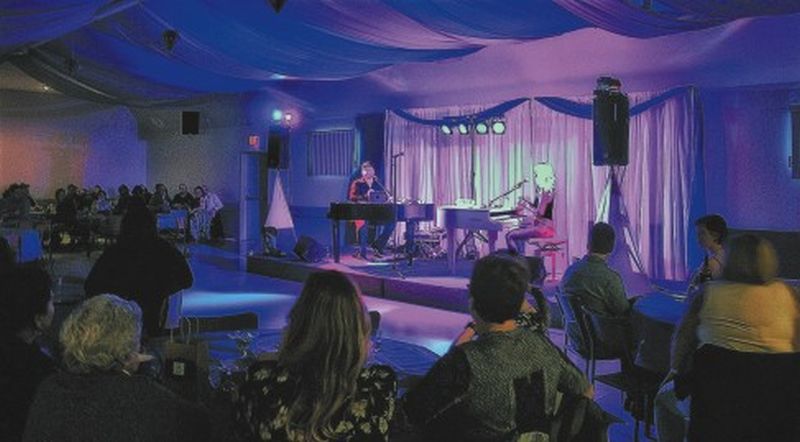