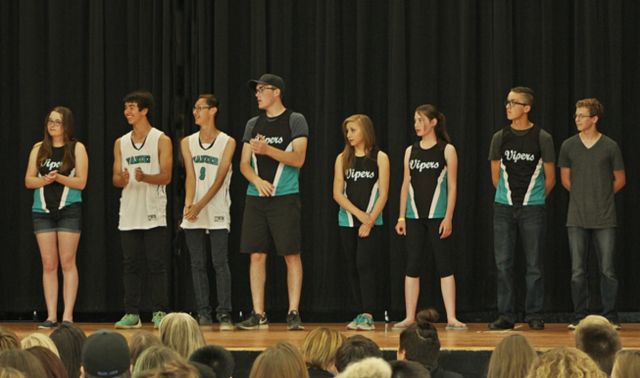 The event, attended by students, parents, teachers and the coaches who in turn spoke, highlighting the merits and dedication of the student athletes, and the commitment of everyone involved; coaches, students, parents and teachers to ensure a successful season.

Awards were presented during the evening in the junior high and senior high categories: 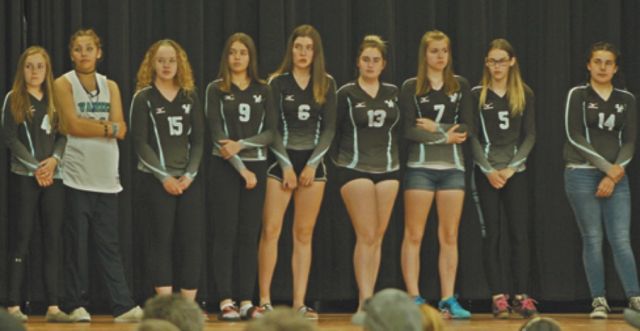 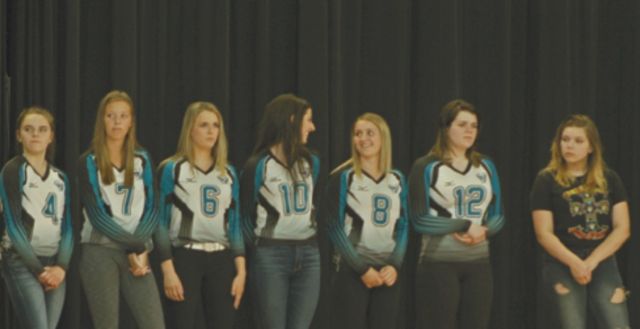