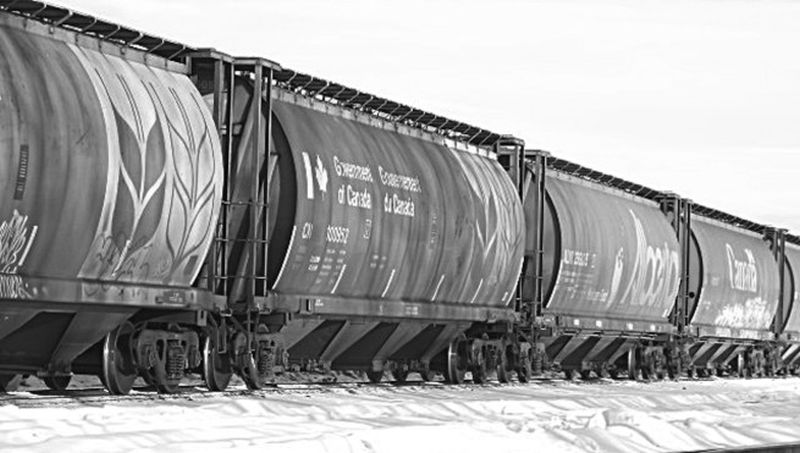 Beginning earlier this year, millions of tonnes of grain languished in silos throughout western Canada because CN and to a lesser extent CP failed to make enough rail cars available to haul the commodity to the coast.

The hold-up was at its most intense in February and through March, CN frequently apologised in newspapers ads and media posts for the rail car situation that was preventing the hauling of grain in an efficient and timely manner.

The company promised to do everything it could to address the dilemma and to CN’s credit; it commissioned extra locomotives and called in retired engineers to alleviate the problem.

I made a recent enquiry with CN regarding the current rail car situation here in the Peace River region.

“In the last several weeks, CN has made significant progress and we are current to customer demand in the Alberta Peace Region.”

Fenske stated that CN was meeting all grain orders and that companies are receiving cars the week they request them.

“We understand there is still a backlog of grain in the prairies and believe we can continue the momentum and meet customer orders through the spring,” she said.

She also pointed out that CN announced last week that it is increasing its capital-spending program to $3.4 billion, an increase of $700 million over last year.

“Approximately $400 million of that is being invested in new track infrastructure, particularly in Western Canada, to build capacity and improve resiliency. This includes new sections of double track and sidings in the prairies and yard expansions in Edmonton, Melville and Winnipeg.”

She added that CN is also bringing on additional locomotives and hiring more crews to help meet the growing demand for all its customers.