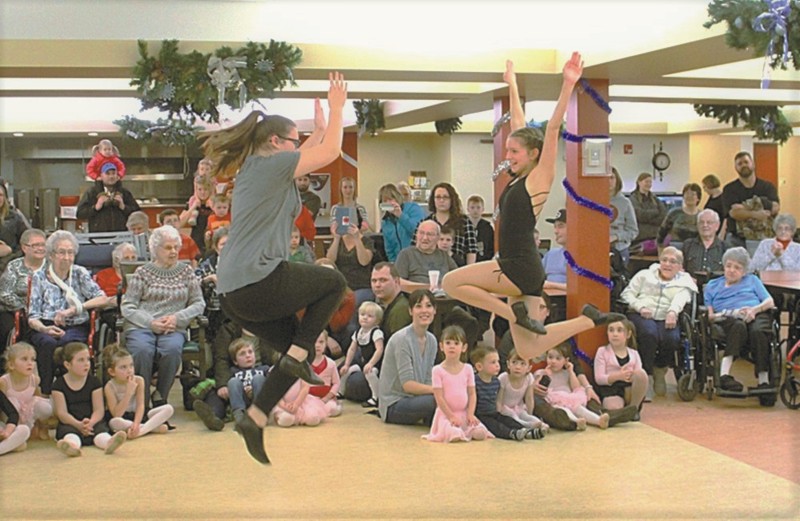 Having performed a Christmas season recital at Villa Beausejour in Falher the previous Tuesday, Smoky River Dance Society (SRDS) gave its first ever performance at the Manoir du Lac on Friday December 8.

SRDS members adapted their routines to the space at the Manoir lounge, without compromising any of the expression or appearing to reign in any elaborate movement.

Similar to the Villa Beausejour recital, participants in the 45-minute Manoir event were of every level of accomplishment and of all ages from extremely young to approximately 17 years old.

Since its inception, this is now the SRDS’ fifth season and having given a Christmas performance at Villa Beausejour in Falher for the past three years, the SRDS board thought it would be a good idea to also take the show to the Manoir, and if well received make that an annual event as well.

Regardless of age, the members of the SRDS obviously love to dance and Manoir du Lac residents seemed to particularly appreciate and respond to the youthful, exhilarating performances of the older dancers and were evidently charmed by the younger performers.

Considering the overwhelming positive response at the Manoir not only from residents, but visitors and staff also, it is extremely likely that Smoky River Dance Society will be back annually to the delight of all involved. 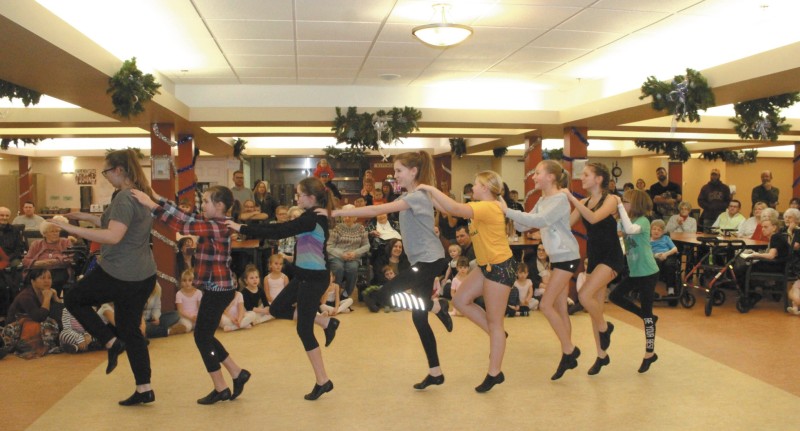 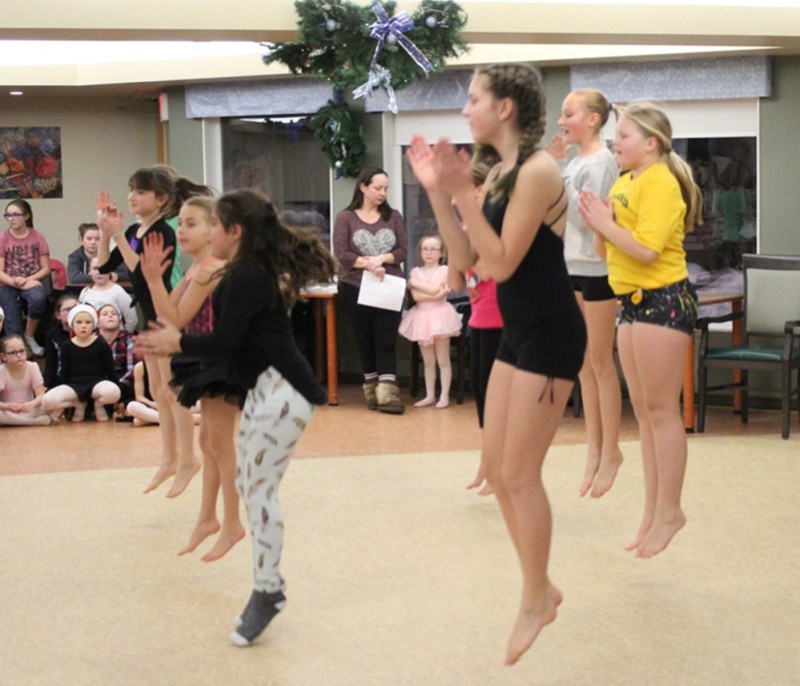 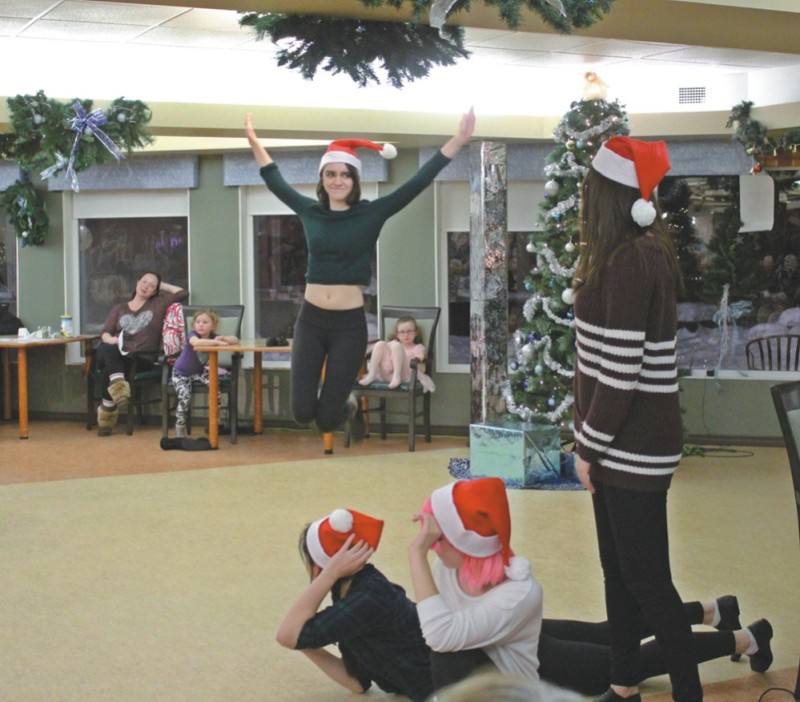