Slave Lake, Alberta – The RCMP continues to seek Braden Eric Foster for whom a warrant of arrest has been issued in relation to the homicide of Nicole Brenda Robar** whose body was recovered from the Lesser Slave Lake River on Saturday, August 5, 2017.

A warrant of arrest has been issued for Braden Eric Foster* (27) of Slave Lake, who is facing several charges including kidnapping, forcible confinement, assault causing bodily harm and extortion.

He is believed to be in the Edmonton area.

The public is asked not to approach Foster if seen, but to call police immediately and report any details pertaining to the sighting. 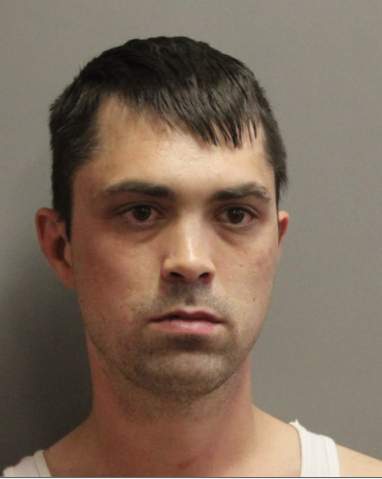 The red Pontiac Aztec originally reported as being linked to Braden Eric Foster, has been accounted for by police and no longer is of interest.  RCMP are still seeking Foster.

The RCMP would like to hear from anyone with information related to the whereabouts of Braden Eric Foster and asks that they call the Slave Lake RCMP Detachment.  In the event that callers wish to remain anonymous, they are encouraged to contact Crime Stoppers by phone at 1-800-222-8477 (TIPS), or by internet at www.tipsubmit.com.