The Pirates are within striking distance of winning their playoff series against the Valleyview Jets.

They hosted the Jets on Feb. 4 and won the game by a score of 7-3. Here are some action photos of the game.

Look for several video clips of penalties handed out during that game on the Express’ Facebook page.

Look for more action photos here in the near future, following game four in Valleyview on Feb. 7.

Also, look for a story about the third and fourth games in the Feb. 15 edition of the Smoky River Express. 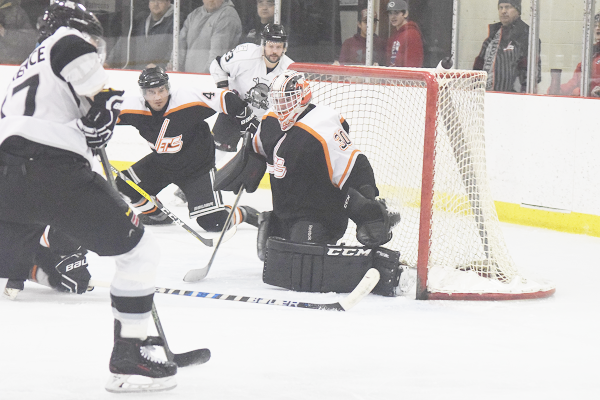 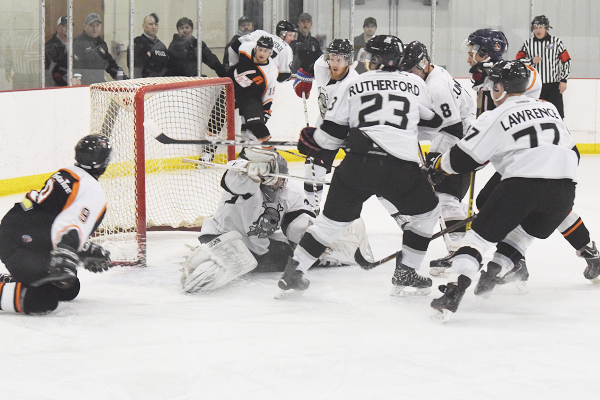 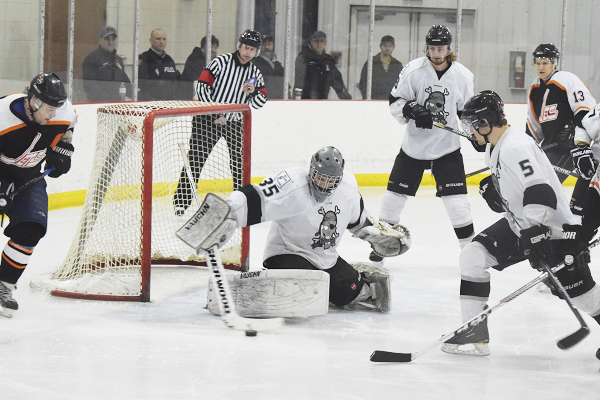