On May 12, 2017 Peace River Traffic Members conducted a routine traffic stop for sobriety at 11:30 pm in Fairview Alberta.  Upon further investigation the driver was arrested for possession of a controlled substance.  Police located 6.9 grams of cocaine, packaged in 11 different packages on the male driver of the vehicle.  Joshua KOHUT of Fairview was charged with possession of cocaine for the purpose of trafficking.  KOHUT was released on cash bail, a trial date has not yet been set.

On May 20, 2017 Peace River Traffic Members were conducting patrols in High Prairie Alberta when a vehicle was observed parked partially on the highway with the lights on.  Police conducted a routine traffic stop with the vehicle.  The driver of the vehicle was asleep in the drivers seat with open liquor in the cup holders.  Police entered into an impaired investigation with the male.  As police were searching the vehicle a rifle and marihuana were located in the vehicle.  The driver did not possess a license to possess any firearm.  Bryar SWARE of High Prairie, AB was subsequently charged with Unauthorized possession of a firearm, possession of a firearm knowing possession is unauthorized, possession of cannabis marihuana, operating a motor vehicle contrary to conditions, illegal consumption of liquor in a motor vehicle and transporting open liquor.  SWARE is set to appear in the High Prairie Provincial court on June 26, 2017. 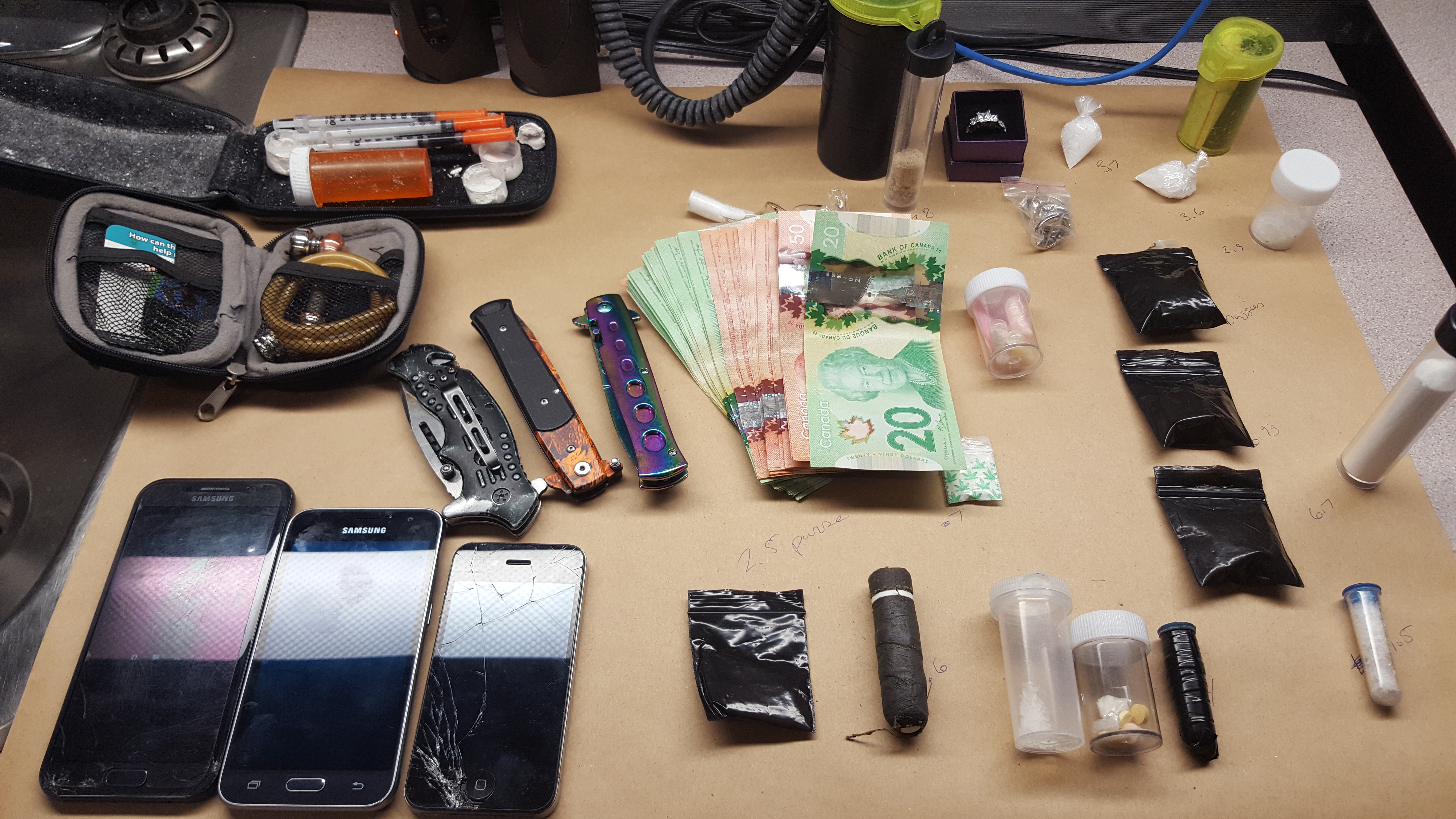