Cadotte Lake, Alberta – One man from Cadotte Lake has been arrested and charged with manslaughter in relation to a May 9 fatal house fire in the northern community which killed Marvin Nahachick Jr.* (31), and a warrant of arrest has been issued for a second man with several charges, including manslaughter.

The RCMP’s Major Crimes Unit – North (MCU) has been working with members from the Peace Regional RCMP Detachment on the case from its early stages.

This past weekend, Ramsey Carifelle** (19) of Cadotte Lake was arrested and charged in relation to the death of Marvin Nahachick Jr.  He appeared in provincial court today in Peace River on several charges including manslaughter, aggravated assault and assault causing bodily harm. Ramsey Carifelle was remanded in custody and his next appearance in court is scheduled for Monday, May 29, 2017 at 9:30 a.m. in Peace River.

Members of the public are asked not to approach Dylan Moberley-Horseman but rather to call police if he is seen or if they have knowledge of his whereabouts.

The investigation into the fire and the death of Marvin Nahachick Jr. is ongoing.  Police will advise the media through an updated media release if new developments arise during the course of their continuing efforts.

The Peace Regional RCMP Detachment would like to hear from anyone who may have information about this matter and asks that they call 780-624-6611.  Should you wish to remain anonymous, call Crime Stoppers.  At Crime Stoppers, you do not need to reveal your identity. Crime Stoppers does not subscribe to Call Display, Call Trace or tape any phone calls. If your information leads to an arrest, you may qualify for a cash award up to $2,000.00.  We want your tip, not your name. Call Crime Stoppers at 1-800-222-8477 (TIPS). 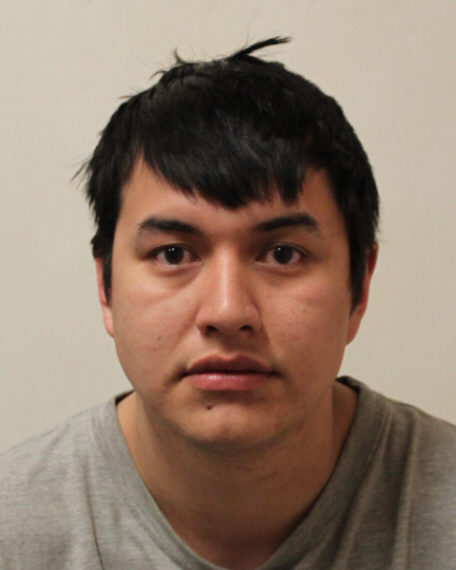