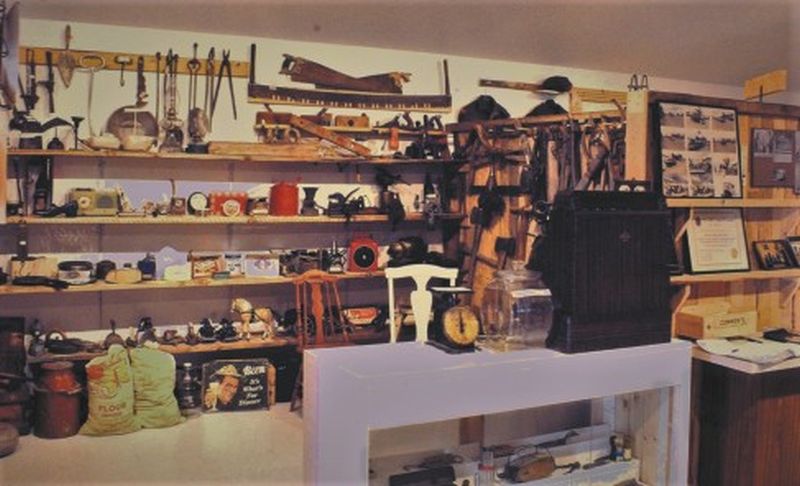 Railway Museum Committee president, Julien Gervais is overseeing the bunk car restoration project. He says the interior of the railcar is in good shape with no real damage and maybe eight to ten boards need replacing.

Overall, the bunk car needs the old paint removed, a cleanup and to be re-painted. The car has already been moved onto the Railway Museum site and when restored could be used for a number of possible functions, one of which may be housing the railroad station exhibit, which would free-up much needed space within the museum building.

Since the 1900s, the railcar has had a number of uses, serving as the railway station prior to putting in a permanent station and as a station agent’s resident.

Railcars of this kind also travelled with the work crews and functioned as a bunkhouse.

Prior to being moved onto the museum site, the bunk car was at McLennan water plant where at one time the town used it as a warehouse. It has also served as the original clubhouse at the Smoky River Regional Golf Course until a permanent clubhouse was built.

The DVD project, which was produced by Nancy McNeil and Theresa Demeule, is now completed and available to the public.

The DVD project began with the discovery of a 28-minute movie telling the story of the Northern Alberta Railway and the development of the Town of McLennan.

Demeule and McNeil added archival footage that provides a number of “then and now” sequences and the DVD now runs approximately forty-five to fifty minutes.

The DVD is available at the Northern Alberta Historical Railway Museum in McLennan and visitors will also have an opportunity to watch the DVD while at the museum.

For more information about the Railway Museum DVD, which is also a fundraising project call or text Theresa at (780)837-6497 or email gtdemeule@gmail.com

The staff member at the Railway Museum for the summer is Madeleine Jordan who work at the museum last season also. Madeleine graduated from G.P. Vanier in June and will be attending Grande Prairie Regional College in the fall, to study art and design.

The Northern Alberta Railway Museum is located at the Kimiwan 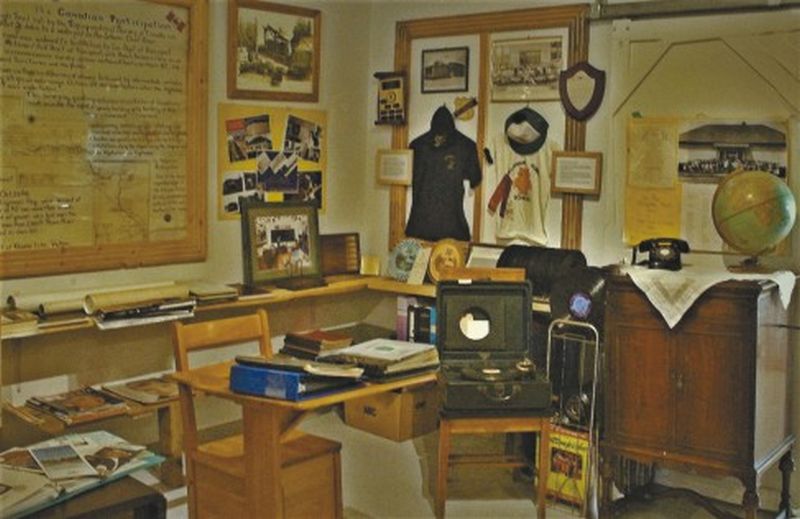