Home News, Sports Establishing a local chapter of KidSport will give kids in the region access to organized sports 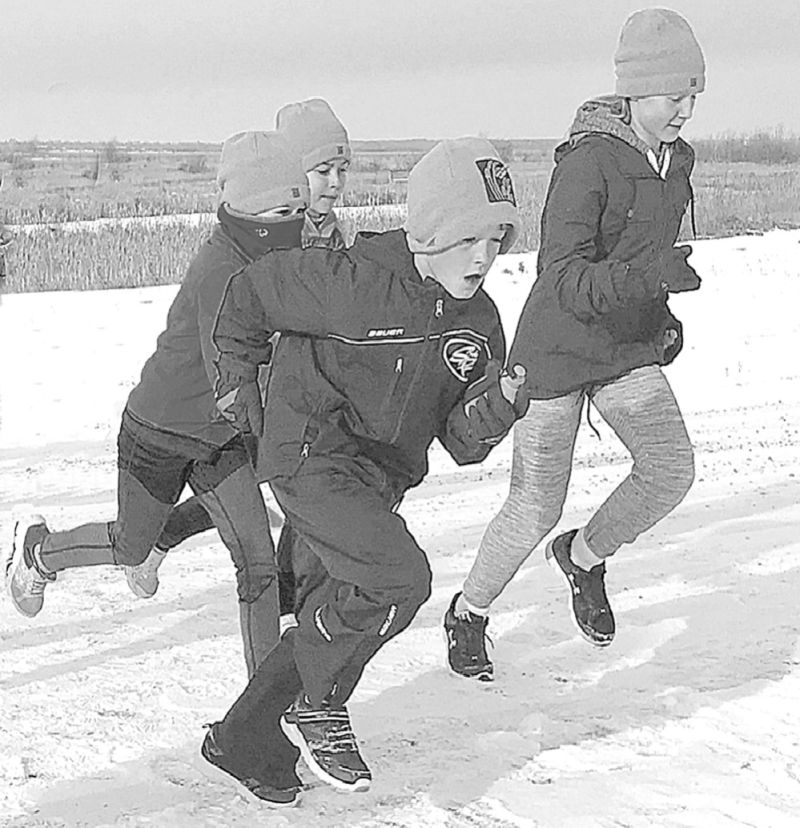 Crystal Marschner, Family and Youth Program Coordinator with FCSS, is facilitating the setting up of a KidSport chapter in the Smoky River Region.

Working towards that objective, Marschner held a meeting on January 24, to meet with people wishing to get involved and establish a board.

“Unfortunately, not a whole lot of people attended that meeting so we are trying to spread the word,” says Marschner.

“To have a chapter here would require setting up a board that would be responsible for raising funds. Of the funds raised, one hundred percent would stay within this region, going right back into our community and to the local kids.”

Marschner scheduled another meeting for January 30 and contacted interested parties to participate.

“What we are doing right now is encouraging all the sports groups here in the region to come and have a seat on the board,” she says. “Then they will have a voting voice on how funds are raised and how those funds are disperse.“

KidSport is a national non-profit organization that offers financial support to kids who would otherwise be unable to participate in organized sports.

A local KidSport chapter would provide financial assistance for registration fees in clubs and organizations while also provides access to equipment. Kids up to 18-years of age are eligible to apply.

“We were thinking of doing something like this just for our region, but the reason we chose KidSport is because they have all the structures in place, all the forms and criteria laid out for us so we don’t have to try and reinvent the wheel,” says Marschner. “We also don’t have to pay fees and have that money taken away from another child.”

From a fundraising perspective, operating under the KidSport logo also has advantages as it is an established entity that people recognize, making it easier to market without continually having to explain the concept.

While KidSport puts the emphasis on organized, competitive sports, its mission is for the kids to have fun and to look forward to the next event or the beginning of the next sports season.

It also promotes staying physically active and encourages kids to maintain healthy habits as they mature and through sports impart such codes of behaviour as hard work, dedication, cooperation, leadership and self-confidence.

KidSport’s defines organized sports as two or more participants engaged in a competition, in an activity that has formal rules and procedures and requires tactics, strategies, muscular skills and a high degree of difficulty, risk and effort.

Along with such sports as hockey, basketball, and soccer, KidSport also recognizes swimming and running as they are also competitive.

“I have called all the sports groups and all the schools to get representatives from those groups to come to sit on the board, then we can start planning, open a bank account and that kind of thing,” says Marschner. “When I was talking to the manager who oversees KidSport Alberta and helps people start up, if things works out, she said it could be up and running by June or July.

Anyone looking for more information or wishing to participate in KidSport call Crystal at 780-837-2220.