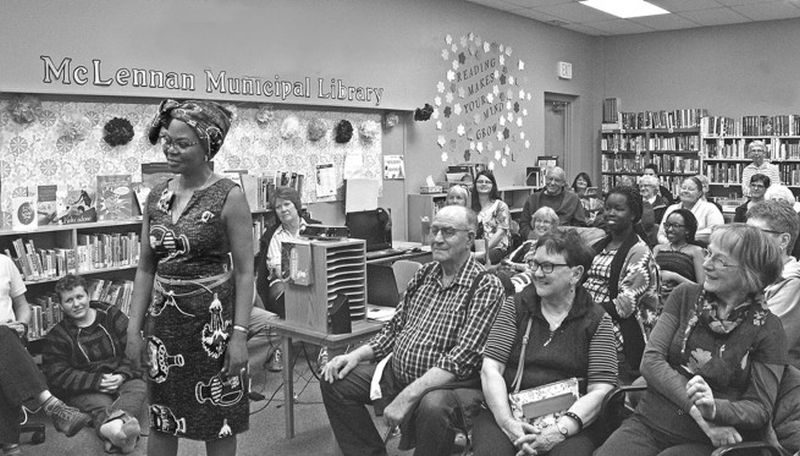 Instead of opting for reading an isolated passage from her recently published memoir “From the Frying Pan into the Fire,” Judith Mawoko launched her book by offering those who attended the event a graphic illustration of life in contemporary Zimbabwe.

The educator was present as well as the author, when Mawoko gave a presentation that was concise and thorough in providing geographical, cultural, and political background to her memoir.

Mawoko took her audience on a journey beginning literally with the twenty-one hour flying time from Edmonton to Harare, then through the city and ultimately to the village in which she was raised and where her family lived for generations.

Although Judith Mawoko owns a house in Harare, she says she is not truly home until she reaches her village and it is the village that provides much of scene in “From the Frying Pan into the Fire,” with the story taking place from the time she was aged seven to when she reach fourteen.

Copies of “From the Frying Pan into the Fire,” can be purchased at McLennan Municipal Library. 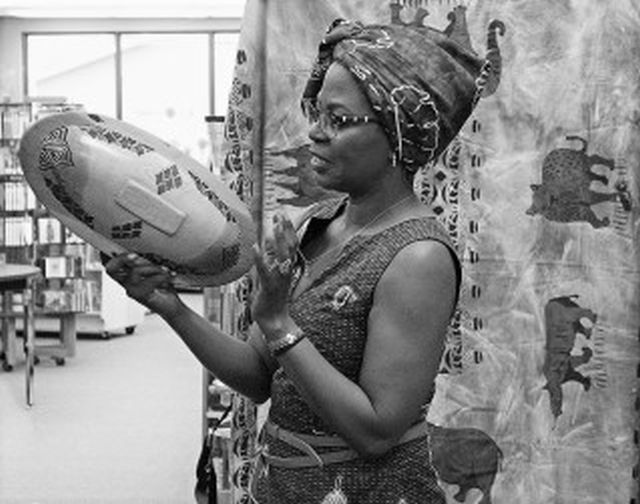