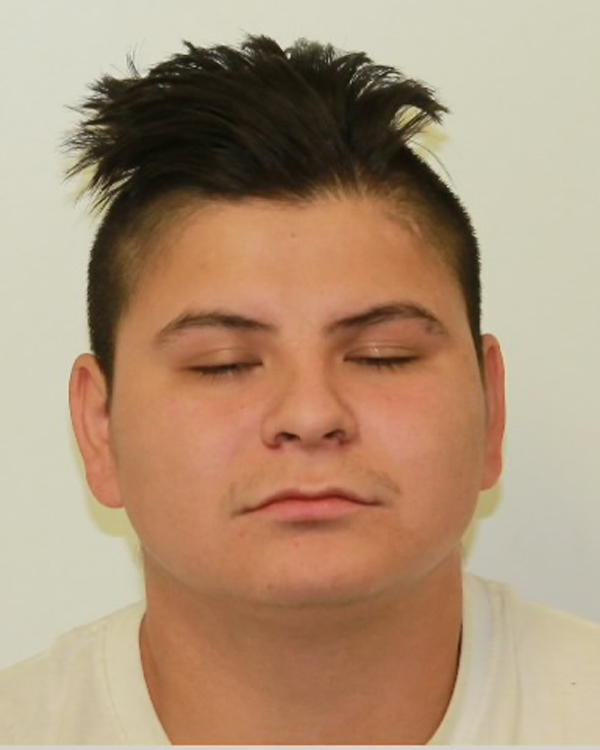 Atikameg, Alberta – Blake Anderson** (21) of Slave Lake was arrested without incident on Wednesday, Jan. 25, in Edmonton and charged with second degree murder in the death of 32-year-old Jeff Gladue** whose body was found outside of a residence in Atikameg on Saturday, Jan. 14, 2016.

The investigation into the murder of Jeff Gladue is continuing as police seek to apprehend 24-year-old Patrick Letendre for whom an arrest warrant has been issued on the charge of second degree murder.

If anyone has information pertaining to this murder investigation, they are asked to call the High Prairie RCMP Detachment at (780) 523-3378.  If you wish to remain anonymous, you can contact Crime Stoppers by phone at 1-800-222-8477 (TIPS), or by internet at www.tipsubmit.com. You do not have to reveal your identity to Crime Stoppers, and if you provide information to Crime Stoppers that leads to an arrest(s), you may be eligible for a cash reward.